8 reasons Regis Philbin was the best at what he does

They don't call him "the hardest working man in show business" for nothing! 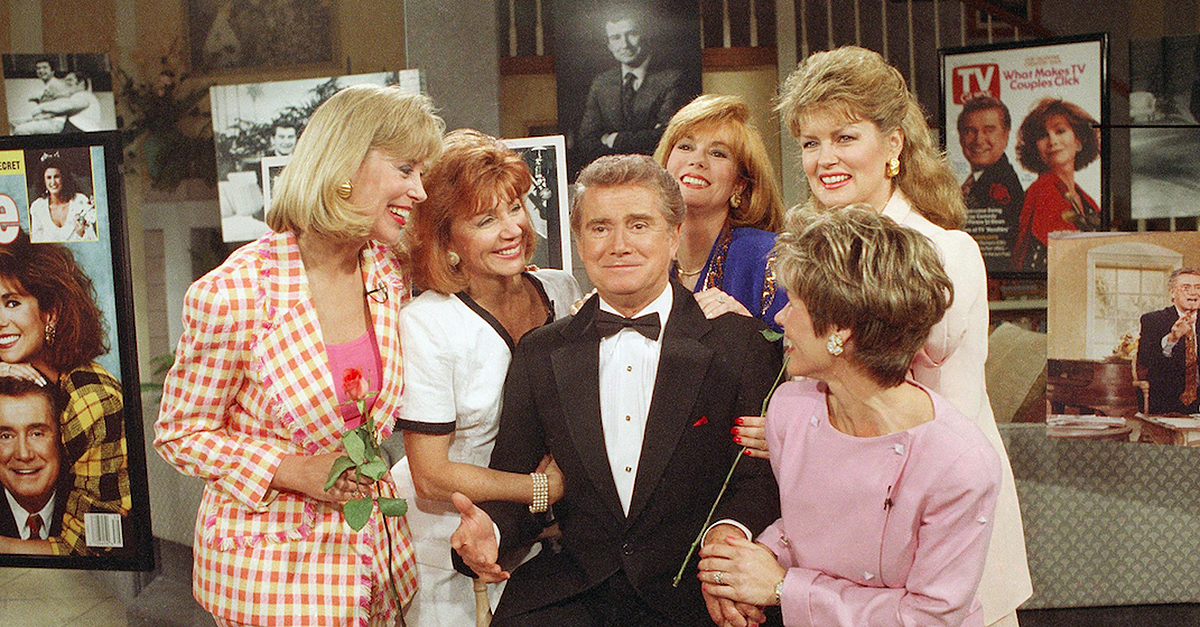 It's hard to think of a time when Regis Philbin wasn't on television. Sure, there's his lively talk show with Kathie Lee Gifford and Kelly Ripa, his successful game show that awards money to the smartest people and his overall gift for gab.

But for every success Philbin has had over the years, he's also had some failures. He cohosted game shows before Who Wants to Be a Millionaire?, tried out several talk shows before Live! with Regis and Kathie Lee, and even opened an unsuccessful car dealership.

All of those attempts at making it big, and ultimately succeeding, earned him the nickname "the hardest working man in show business."

1. He was an announcer on 'The Tonight Show' 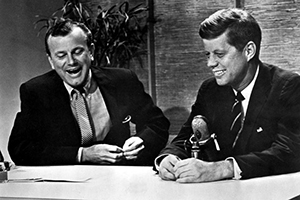 Philbin started his illustrious television career as a page for The Tonight Show Starring Jack Paar in the 1950s. By 1962, he became an announcer for the program before Johnny Carson took over that year. Philbin would later go on to say Paar was his inspiration. 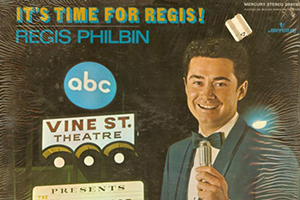 There's no doubt that Philbin has a knack for shooting the breeze with cohosts, guests and audiences. But he can also sing! In 1968, he released a pop vocal album called It's Time For Regis! The crooner waited another 36 years before releasing another album, this time called When You're Smiling. 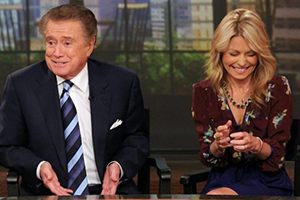 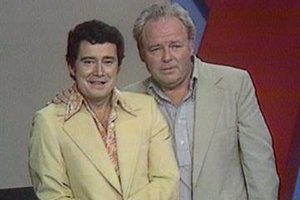 They don't call him the hardest working man in show business for nothing. During the early 1970s, Philbin flew from Los Angeles to St. Louis every weekend to host Regis Philbin's Saturday Night in St. Louis.

5. He opened a car dealership as a side job 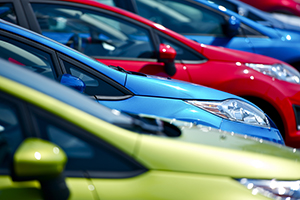 Maybe Philbin is the hardest working man ever? In the 1980s, Philbin opened a Ford dealership in Gilbert, Ariz., as an investment during his television career. The dealership, named Philbin Ford, closed in 1988, about four years after it opened.

6. The format for his most famous show came from his first on-air gig. 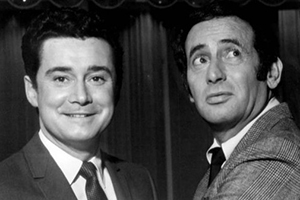 Philbin's first talk show, The Regis Philbin Show, aired in 1964 on KOGO-TV in San Diego. The show didn't employ writers, meaning the gifted orator had to ad-lib with audiences during the opening segment. It was an idea he picked up from Jack Paar, and employed in his successful show a few decades later.

7. 'Who Wants to Be a Millionaire' wasn't his first game show 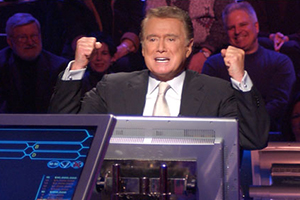 If Philbin wasn't famous enough for Live! with Regis and Kathie Lee, he became a legend in 1999 with the explosive popularity of Who Wants to Be a Millionaire? Philbin became synonymous with the series, but it wasn't his first attempt at hosting a game show.

In 1975, he began hosting the short-lived The Neighbors. The next year, he attempted to cohost Almost Anything Goes. Both shows were promptly canceled.

8. His first wife was the daughter of Herbert T. Gillis 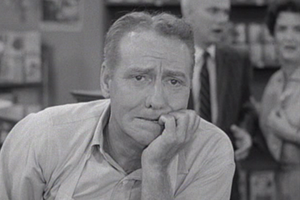 Philbin was married to Catherine Faylen from 1955 to 1968. If the name "Faylen" sounds familiar, that's because Catherine is the daughter of Frank Faylen, who portrayed Dobbie Gillis' father on The Many Loves of Dobbie Gillis.