8 of Hollywood's most iconic dresses

When it comes to Hollywood, the fashion is almost as noteworthy as the films produced and the red carpet events attended. 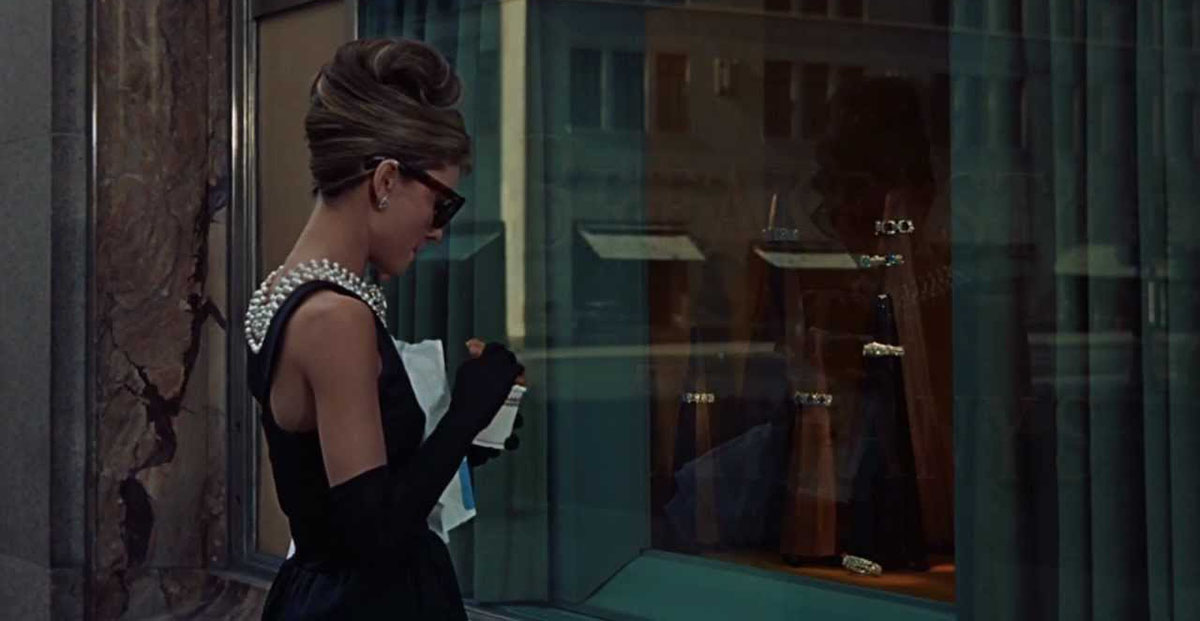 When it comes to Hollywood, the fashion is almost as noteworthy as the films produced and the red carpet events attended. While men can certainly dress dapper, there is only so much you can say about another suit or tuxedo.

On the other hand, you can write an essay on Hollywood's most extravagant dresses. This is especially true if you're a fashion geek who loves to know the backstory of who designed the piece and what went into it.

While Hollywood over the years has exemplified glamour time and time again, here are eight of the most iconic looks of the past. 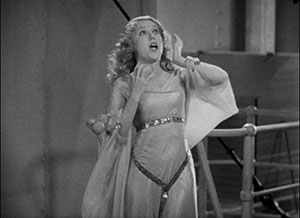 What makes Fay Wray's attire in King Kong so memorable is that the film was released prior ot the Hays Code. This guideline set in place by the Motion Picture Production Code banned suggestive clothing, such as this sheer, art deco-style gown Ann Darrow wore, as well as her skimpier outfits throughout the film. The Hays Code was adopted in 1930, but didn't go into effect until 1934, making 1933's King Kong one of the last films to slide by. 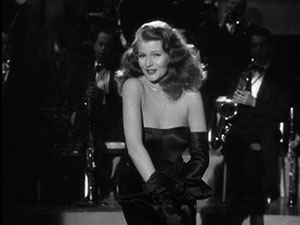 The black strapless gown Rita Hayworth wears in Gilda would have been one of the sexiest dresses onscreen in 1946, even if it wasn't worn during an improptu striptease. It was designed by costume designer Jean Louis before Hayworth had a baby, so upon shooting, Hayworth wore a corset and harness to fit into the dress. 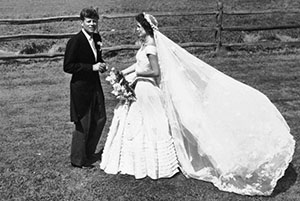 While Jackie Kennedy Onassis isn't a movie star, she's gone on to be known as one of the most important fashion icons of the midcentury. Designed by Ann Lowe, the gown Kennedy wore for her wedding to John F. Kennedy in 1952 has become one of the most popular bridal gowns in American history. However, it wasn't Kennedy's style. Though she wore it because her family wanted her to, she wanted a slimmer style and thought the shape of the dress looked like a lampshade.

4. Francis Steven's blue chiffon gown in 'To Catch a Thief' 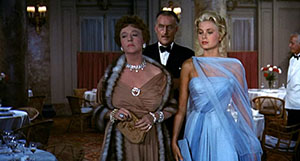 It's tough to nail down which oufit Grace Kelly wears in 1955's To Catch a Thief is most iconic, because its filled with some of the best couture of the 1950s. We went with the blue chiffon gown and shawl, due to the fact that it's simple, but elaborate enough to not need any jewelry. It was designed by costume designer Edith Head, though according to Clothes on Film, it seems to have a hint of Dior and Balenciaga-inspiration behind it.

5. The subway grate dress in 'The Seven Year Itch' 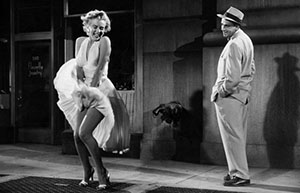 When most people think of Marilyn Monroe, the first image that pops into their heads is the image of her pleated ivory halter dress being blown up by a subway passing beneath her as she coyly holds it down. The dress worn in 1955's Seven Year Itch was designed by William Travilla ended up selling at auction for $4.6 million, according to the Hollywood Reporter. 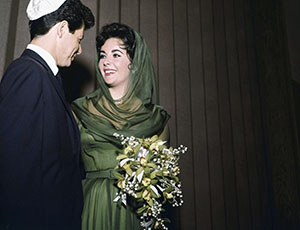 When you're married as many times as Elizabeth Taylor, it gets boring to wear a plain ol' white dress each time. When Taylor married Eddie Fisher in 1959, she chose a knee-lengh, belted green dress, complete with a chiffon hood in place of a veil. The yellow dress she wore when she wed Richard Burton the first time, as well as the caftan she wore the second time also deserve honorable mentions! 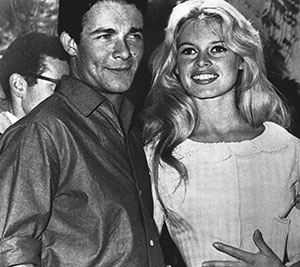 Typically, we reserve gingham for casual summertime dresses or picnic blankets. But not Brigitte Bardot! When Bardot married actor Jacques Charrier in 1959, she decided to forego the glitz and glamour and chose a pink gingham dress designed by Pierre Balmain. That didn't stop the paparazzi from wanting to photograph her nuptials, though. 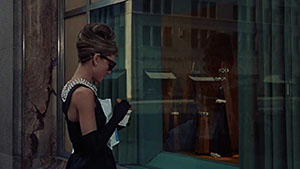 The gown Audrey Hepburn wears in the opening scene of Breakfast at Tiffany's as Holly Golightly has been often replicated, but nothing has ever come close to the original. Designed by Hubert de Givenchy specifically for the movie in 1961, this Italian satin gown has been cited as one of the most famous dresses ever worn and sold at an auction for $928,000, according to Christie's. Of course, it wouldn't be complete without the pearls, tiara and gloves.