Where To Watch Shop Store Contact
Home / Stories / 8 non-hazardous facts about Denver Pyle
Did you know?

He was only two years older than his onscreen daughter. 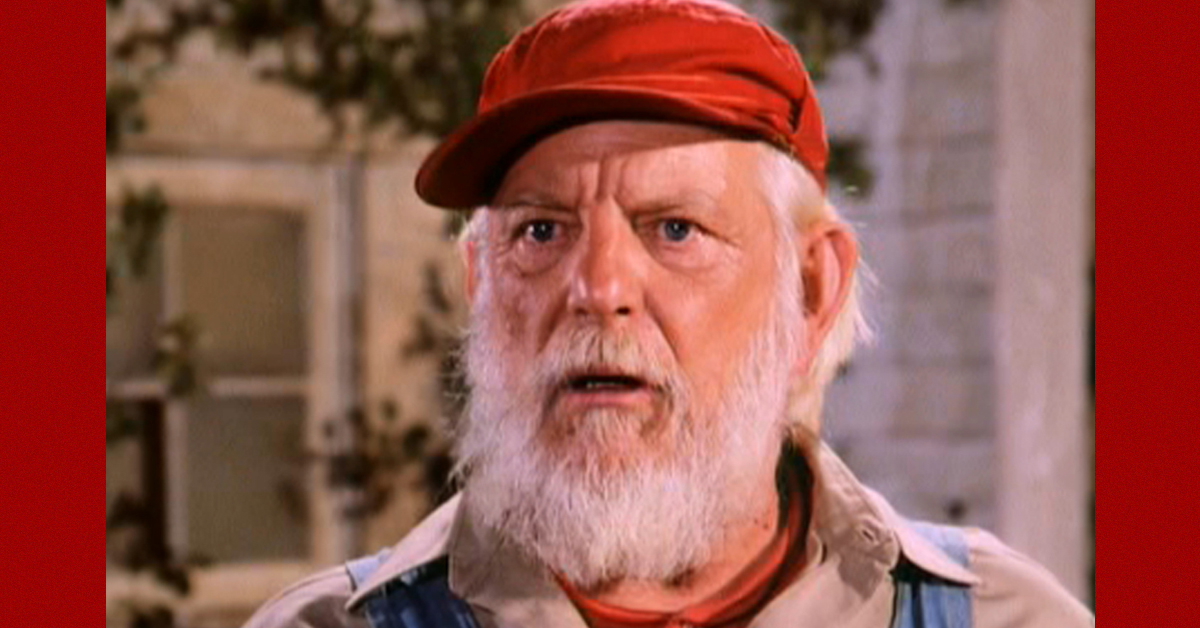 Certain actors get all the fame and glory, while others work tirelessly to build a stellar profile. Denver Pyle was a little bit of both. Billed as one of the greatest character actors of all time, Pyle eventually had mainstream success later in his career.

He made his mark on television early on, portraying the patriarch of the Darling family on The Andy Griffith Show. After hundreds of smaller roles on television, including a regular stint on The Doris Day Show, Pyle finally received widespread recognition as Uncle Jesse on The Dukes of Hazzard.

Let's not forget about all the Westerns that came before that series, either. Oh, and the pivotal role in Bonnie and Clyde!

To celebrate the late actor, let's dive into a few things we never knew about him.

1. He's named after the capital of Colorado. 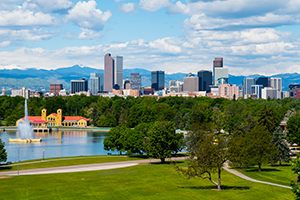 Pyle grew up in the small town Bethune, Colorado, which had a population of about 90 people before World War II. Pyle's parents named him after the state's capital, Denver.

Bob Denver also traced his name back to the Mile High city. It was named after his great-great grandfather, James William Denver.

2. His brother was a famous Disney animator.

Pyle had a well-known older brother who was famous for his work behind the camera. Willis Pyle animated classic Disney films like Pinocchio, Bambi and Fantasia. 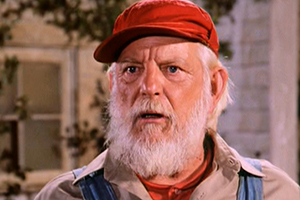 Upon graduating high school, Pyle studied at the University of Colorado to become a lawyer. The future actor quickly realized law wasn't for him, and returned home before traveling the country for a couple years.

4. He used his father as inspiration for famous roles. 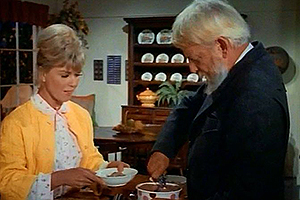 Pyle scored a major role on the first two seasons of The Doris Day Show, playing Doris Martin's father. He told The Times Record in 1968 he based his performance off his own father, who was "a man of tremendous dignity."

5. He was only two years older than Doris Day.

Yep. Even though Pyle was cast as the father on The Doris Day Show, he was actually two years older than Day. Pyle was born in 1920, while Day was born in 1922. You gotta love Hollywood!

6. He was one of the most successful character actors. 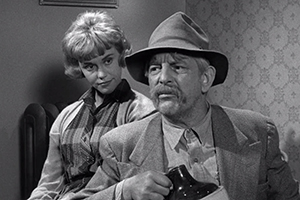 Throughout the course of his career, Pyle appeared on more than 140 TV shows. His credits include staples like Perry Mason, Gunsmoke and Bonanza.

7. He originally signed on for 'The Dukes of Hazzard' for only eight episodes. 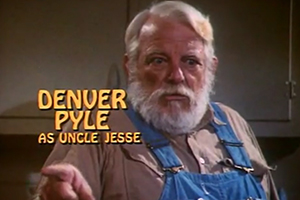 The Dukes of Hazzard was originally picked up as a midseason replacement. When Pyle won the part of Uncle Jesse, he only anticipated appearing in eight episodes, which was supposed to be the original run of the series. When The Dukes of Hazzard became a success, CBS ordered more episodes.

8. He has a star on the Hollywood Walk of Fame. 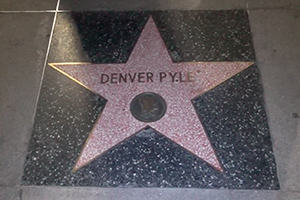 Because of his success as a character actor, Pyle achieved fame later in his career. The actor finally received a star on the Hollywood Walk of Fame in 1997, less than two weeks before his death on December 25. Looking frail, Pyle attended the momentous ceremony. He originally wasn't supposed to speak at the event, but did so anyway.

jeopardyhead 9 months ago
Now I'm curious how many years older he was than the actress who played Charlene Darling.
Like Reply Delete