Where To Watch Shop Store Contact
Home / Stories / 8 cuchi-cuchi facts about Charo!
Did you know?

The over-the-top Spanish star has had quite the life. 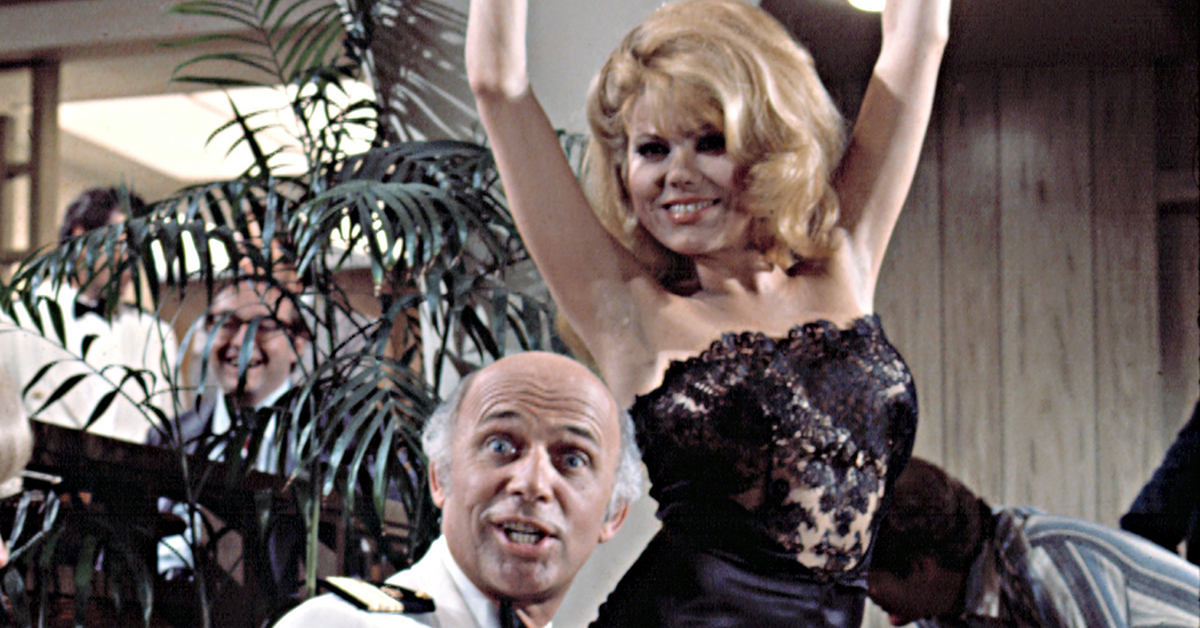 She's a singer. She's a dancer. She's an actress… Is there anything Charo can't do?

There was a point in time when you couldn't escape the Spanish siren. Charo burst onto the scene in the 1960s with her frequent performances on talk and variety shows. By the 1970s, she bordered on overexposure.

Despite all the fame, she still remains a mystery. We'll clear up some of the myths with this list.

Charo is still rocking today, having recently jumped back into the spotlight on the 24th season of Dancing with the Stars. 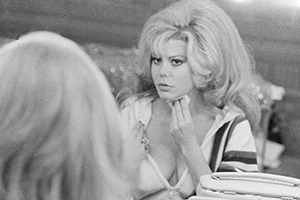 2. She joined a convent when she was four. 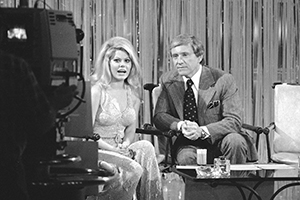 According to Charo, she was enrolled in a convent as a young child. However, when she was a teenager, a nun saw her potential and urged her to pursue a career in show business.

3. She's close with her family. 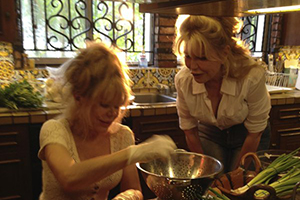 In the 1980s, Charo lived with 14 family members on a large compound in Beverly Hills, California. Each person had a separate living space and could communicate with each other via an intercom system. 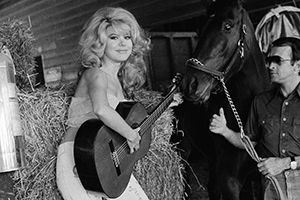 There's been much speculation over the entertainer's birth year. Official documents from Spain say she was born in 1941. Later on, she claimed she was born in 1947, then 1949. In 1977, following the divorce from her first husband, Charo claimed the age on her passport was wrong and she was actually born in 1951. A U.S. judge supported her claim. 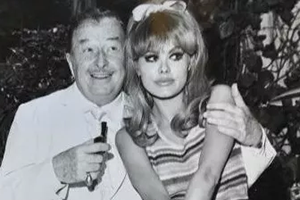 Charo married famous bandleader Xavier Cugat in 1966. If her now-official birth date is true, she would have been 16 years old at the time of the ceremony. Charo later said the marriage to the 66-year-old performer was a business agreement and a way to get her to the United States. 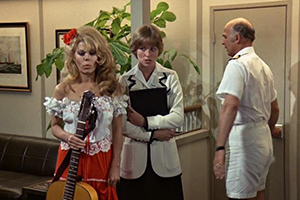 Charo appeared on the series 10 times during its run, most of them as the character April Lopez. The only guest stars who appeared more on the show were Florence Henderson and Marion Ross. 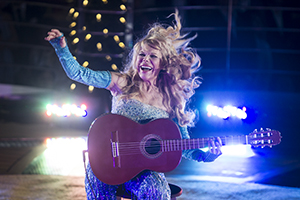 Don't believe us? Charo won a poll from Guitar Player magazine naming her the Best Flamenco Guitarist of all time. She won two years in a row.

8. She can still cuchi-cuchi. 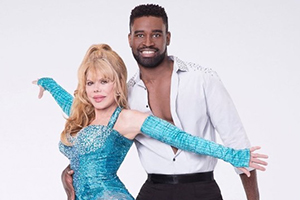 Charo still tours around the country, and she recently joined the cast of the 24th season of Dancing with the Stars. Not bad for someone who's first television appearances were on The Ed Sullivan Show.