8 classic sitcom couples who made you believe in true love

These couples are the perfect Valentines. 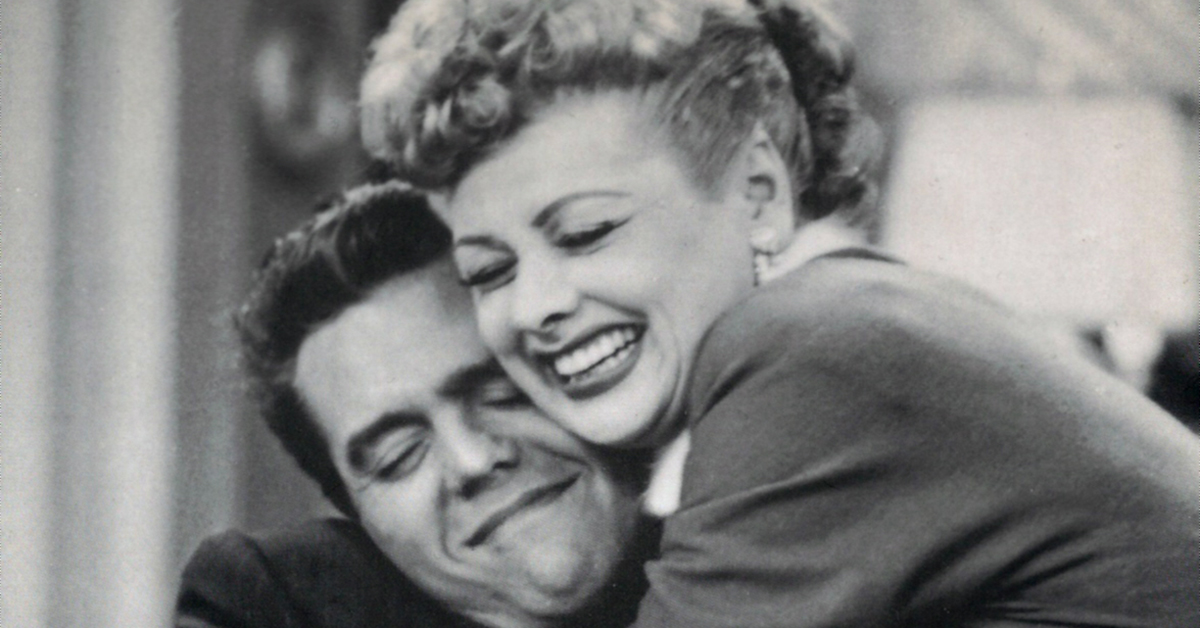 On television, watching a sitcom isn't necessarily where you would go to watch a great love story, at least in the modern age. But as it turns out, some of the best love stories have developed on some of the funniest shows. Here are eight power couples that set the standard for TV romances.

Which twosome is your favorite? 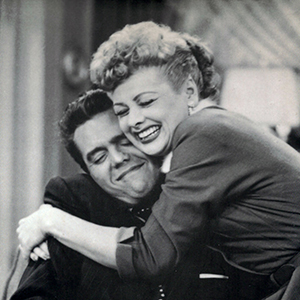 TV's first power couple has stood the test of time to remain TV's best super couple. During a time when TV was overwhelmingly wholesome, Lucy and Ricky's relationship accurately represented what many couples go through in real life. In some episodes they fight and have disagreements, but at the end of the day they laugh together and truly love each other. 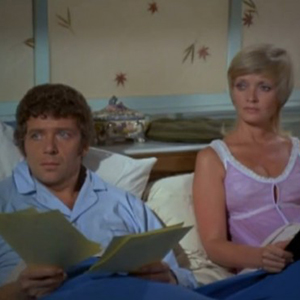 Mike and Carol Brady are arguably TV's most wholesome couple. They never fought, and never really had disagreements either. Because this was both their second marriage, they knew what they wanted and had all their problems worked out before living together. Bonus points for their stellar co-parenting skills. 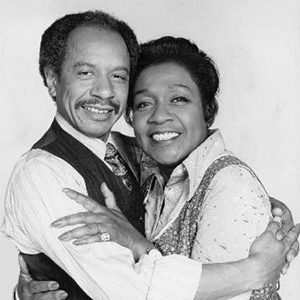 George and Louise are a classic example of a couple that started from the bottom and made it to the top. Even though Louise had to deal with George's antics sometimes, it was nothing she couldn't handle. To make things sweeter, George even had a pet name for Louise — "Weezie." If that's not true love, I don't know what is. 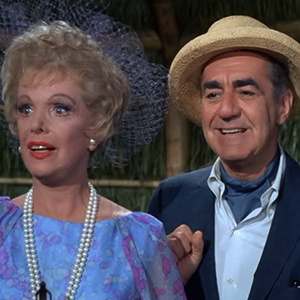 Better known as "the millionaire and his wife," the Howells are on this list for one important reason: They were stranded on a deserted island together and managed not to go crazy. Yes, they occasionally had problems, but to endure that type of isolation together takes a strong connection. 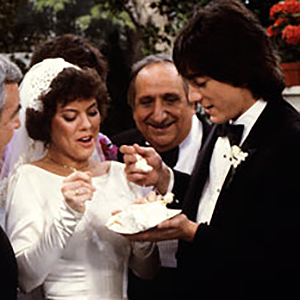 This relationship was young love at its finest. With Chachi Arcola being Fonzie's cousin and Joanie Cunningham being Richie's sister, their love was bound to happen. In fact, their love was so strong, it gave them their own spinoff. When the couple returned to Happy Days, they eventually got married and lived happily ever after. 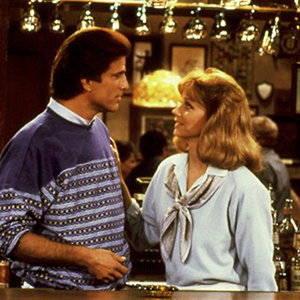 There is nothing more gut wrenching than watching an on-again off-again relationship on TV. You end up investing your emotions in the romance, and you desperately want them to be together in the end. That was the case for Sam Malone and Diane Chambers on Cheers. Audiences were heartbroken she left at the end of season 5. To make matters worse, Diane came back in season 11 and the new romance fizzled. Yes, it was sad, but Sam and Diane prove love can still be strong even if it doesn't work out in the end. 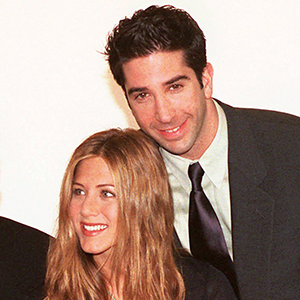 Another tragic on-again off-again romance, this time with a happier ending. Although Friends was an ensemble comedy, the series was really all about Ross and Rachel. Their relationship provided some of TV's best moments in the 1990s, and made couples everywhere define what a "break" actually meant. After failed relationships and missed opportunities, the dramatic series finale settled any doubt on what would happen to Ross and Rachel in the future. 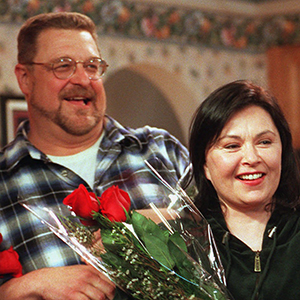 The blue-collar couple didn't have it easy by any means, and it was refreshing to see a TV couple have real-life problems like the rest of us. Even though they had their issues, they stuck together through thick and thin.

SteveHowell 20 months ago
I thought it was Thurston and Lovie Howell?
Like Reply Delete

ChrisLargent 20 months ago
I love them but how could you pick sam Malone and Diane chambers over rob and Laura petri and where are Archie and Edith bunker, the picture of a wife who was her husbands greatest champion and a husband who totally depended on his wife
Like Reply Delete

Or drag a file here to upload
VaughnBaskin 20 months ago
And of course we've also got George and Jane Jetson, these two had been together since 1963!
Like Reply Delete

GenoCuddy 20 months ago
My picks would be Herman and Lily Munster as well as Cliff and Clair Huxtable.
Like Reply Delete

RedSamRackham 21 months ago
* What about Herman & Lily Munster AND Gomez & Morticia Addams? How about George Burns & Gracie Allen who truly loved each other? What about Rob & Laura Petrie? ☺ ♥
Like Reply Delete

joann 22 months ago
Rob and Laura Petrie! And why include the failed relationship of San and Diane? They failed for a reason.
Like Reply Delete

GaryS1509 34 months ago
You missed a huge one. Gomez and Morticia Addams. A couple who definitely kept the passion in their marriage.