7 unexpected songs that Lorne Greene sang on his albums 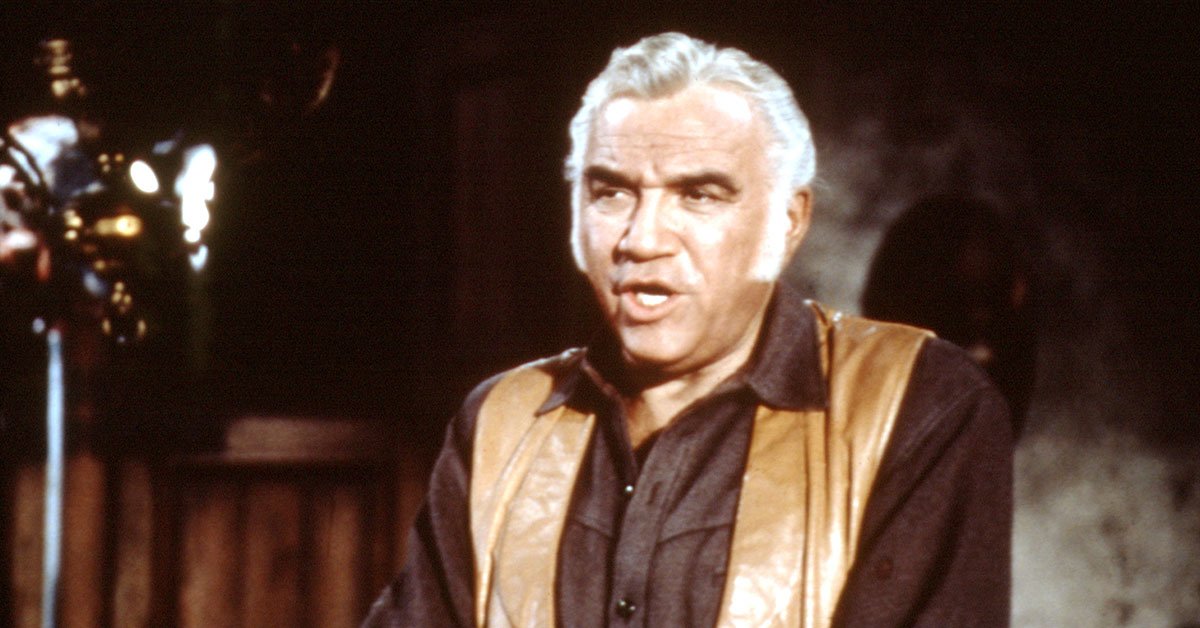 In his life, Lorne Green recorded a total of ten records in addition to his long career in television and film. 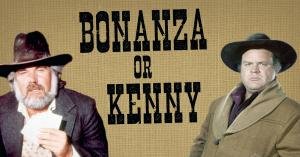 These songs are pieces you wouldn't expect Greene to sing, or maybe didn't know was buried under his popular Billboard numbers. Songs like "Ringo" and "The Man" made waves across the radio, leaving it up to fans to discover the rest of Greene's trove of music.

Take a look at these seven unexpected treasures — and find out if you've heard them before! 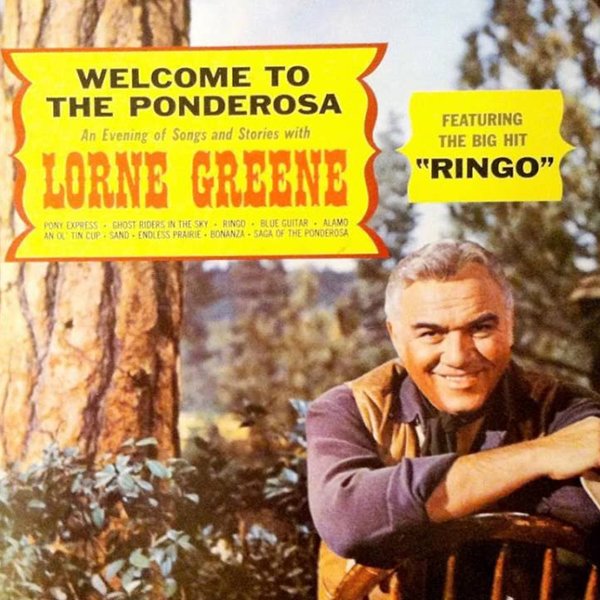 The epic tale that comes at the end of the "Ringo"-driven 1964 album didn't get enough attention. In the song "Saga of the Ponderosa," Greene gives a complete history of how the Cartwrights came to be, from the moment he buried his first wife and hit the road with baby Adam to the day his grown sons helped him run the land. This truly dramatic backstory has all the adventure of a modern Beowulf with the flair and style of a Johnny Cash hit. 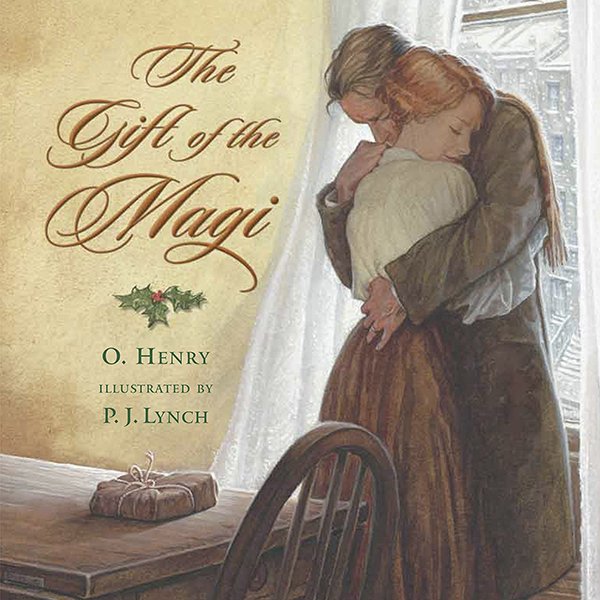 In 1965, Greene released a holiday album entitled Have a Happy Holiday. This seven-song album includes a handful of well-know hits, but one of the most unique contributions to the list is a retelling of the story The Gift of the Magi. The story is accompanied by a tender, quiet score and some choral interludes. Try adding it to your next holiday playlist.

3. "I'm Getting Sentimental Over You" 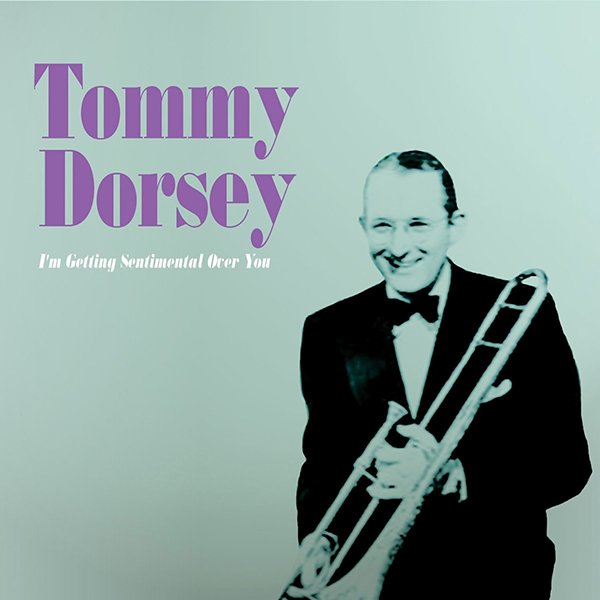 This popular slow-jazz song makes an appearance on Greene's 1963 love album Young At Heart. What makes this classic stand out? Greene adapts a style of performance reminiscent of the great Rex Harrison for the majority of the song, attacking the lyrics much like a spoken poem for the majority of the number. It's an unexpected interpretation of the song that truly shows off his clear, baritone speaking voice. 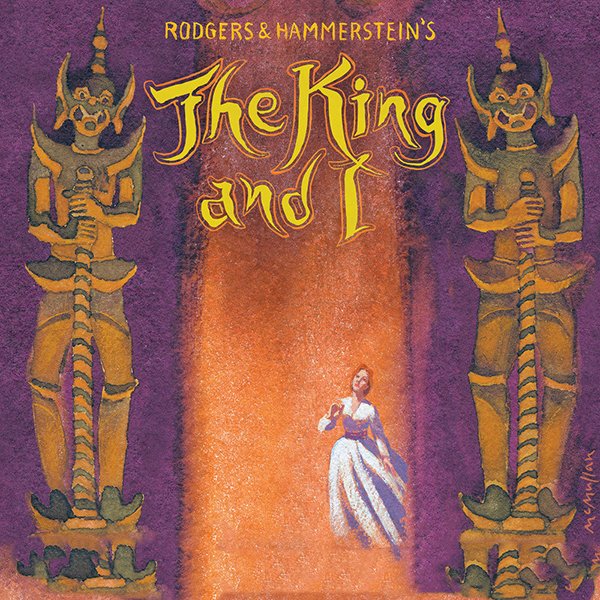 This unexpected tune comes directly from The King and I, a Broadway musical by Rogers and Hammerstein. Greene also sings this on Young At Heart. Greene makes it his own by picking up the pace of the typically slow waltz, and adds a more pronounced percussion line, giving the tune a catchiness that invigorates the listener. 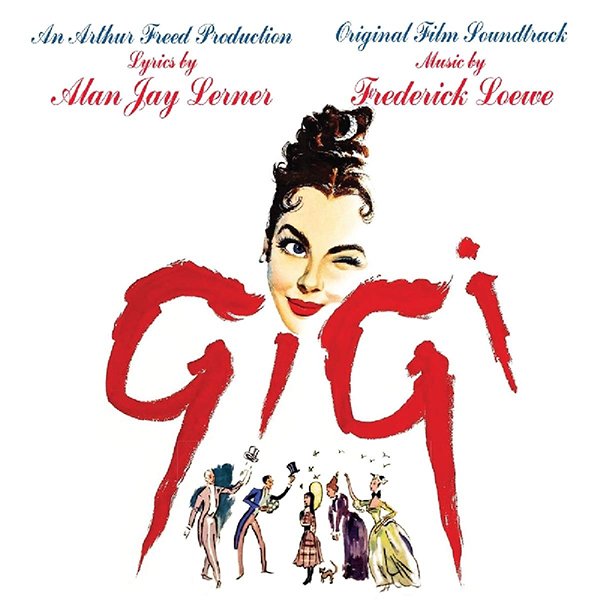 This song kicks off Young At Heart but originally comes from the musical Gigi. Greene surprises his listeners with this delightfully funny number, which sings the praises of being past the inefficiencies and silliness of young love. It makes the list solely because it shows that despite how seriously Greene took his musical career, he was not above singing a light-hearted number.

6. 'Twas the Night Before Christmas (A Visit from St. Nicholas)" 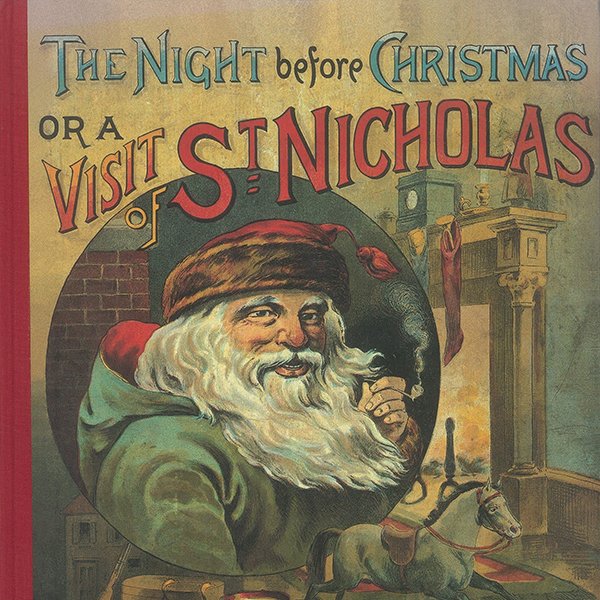 This year, who better to read you the classic story than Ben Cartwright himself? Green starts his holiday album Have a Happy Holiday with an enthusiastic reading of the story, complete with cheery orchestration (including sleigh bells – a holiday must) and even a Santa Claus impression. Greene's enthusiasm for the poem makes this an unexpected and very fun find in his discography. 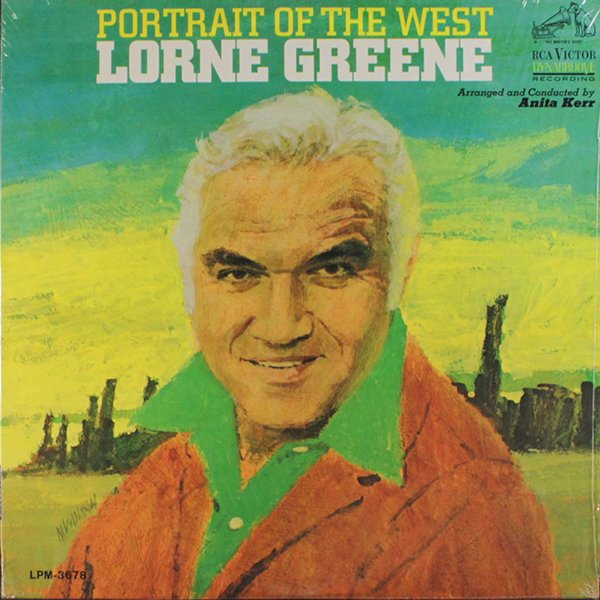 Greene absolutely knew what he was doing when he added this song to his 1966 album Portrait of the West. Often heralded as the "unofficial anthem of the American West," Greene stitches together a few choice verses of the song from the 1910 publication and creates an arrangement that would make the Ponderosa proud.

RichardPniewski 37 months ago
"Have a Happy Holiday" is a surprisingly good Christmas album.
Like Reply Delete

arthur 37 months ago
I have metv on my tv applied for it online, how do i watch i on my home pc? that would save alot of ime switching back and forth between the two!