Almost anyone could get a variety show back in the '60s and '70s. 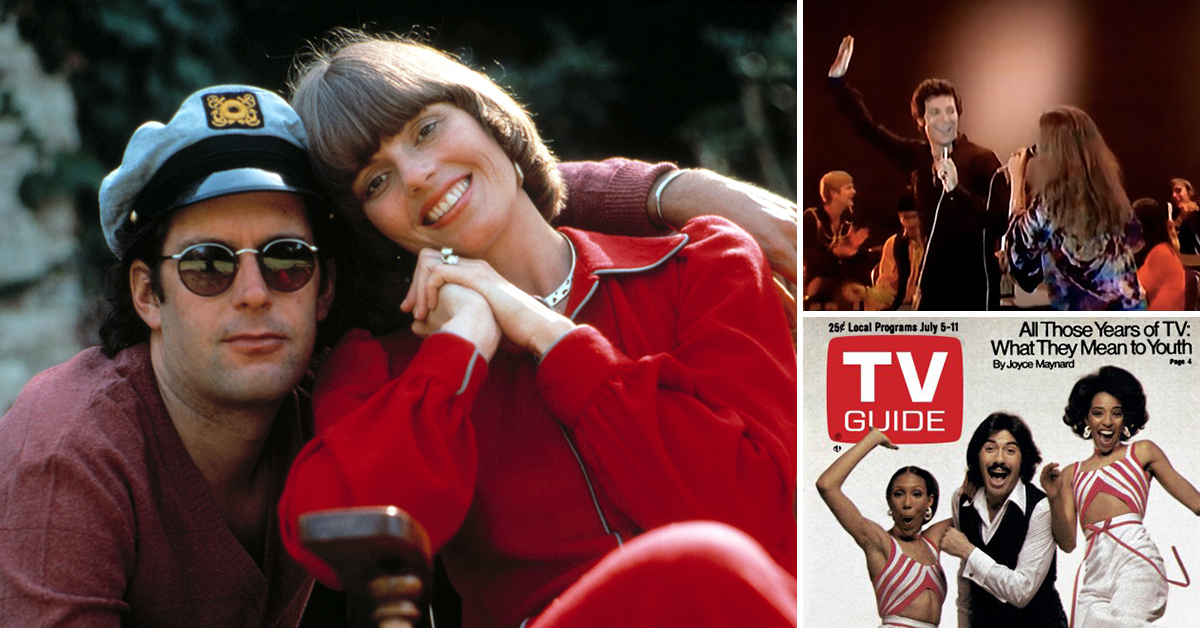 If you were a celebrity in the 1960s or '70s and had an ounce of talent, chances are you were given a variety show. It didn't matter if you came from music or television, if you could become a triple threat, then you could have a show with your very own name on it.

Shows like The Sonny and Cher Comedy Hour and Donny and Marie are remembered because they were the best of the best. Along the same line, shows like Pink Land and Jeff and The Brady Bunch Variety Hour are remembered as the worst of the worst.

But with so many variety programs in the '60s and '70s, we don't always recall all that we watched. Here's a helpful list to jog your memory. Do you remember seeing any of these?

A void was created when The Sonny and Cher Comedy Hour ended its run in 1974. Luckily, Tony Orlando and Dawn were able to step up to the plate with their show. The pop trio's showcase lasted an impressive two and a half years and became a Top 20 hit, but ultimately couldn't live up to the legacy of its predecessor.

Love may not have kept them together, but it helped them obtain a variety show in the mid-'70s. After one season, the duo decided not to do it one more time, and asked to be released from their contract to focus more on their music and touring. 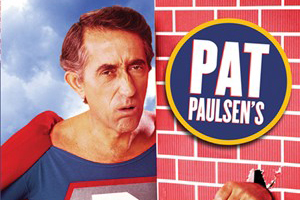 What do you do when you run an unsuccessful campaign for president? Host a variety show! Pat Paulsen campaigned in 1968 and then became a regular on The Smothers Brothers Comedy Hour. Guests like Hubert Humphrey and Daffy Duck couldn't save this show, and it was canceled after 13 episodes. 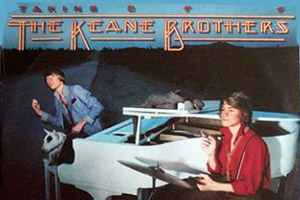 This show is not only notable for running four weeks, but also for having the youngest hosts around. John and Tom Keane were only 12 and 13, respectively, when they hosted this primetime replacement for Wonder Woman.

Originally a British TV show, This Is Tom Jones was exported to the United States and ran for two seasons. It even earned Jones a Golden Globe nomination for Best Actor in a Television Series - Musical or Comedy. Just recently, Jones returned to TV as a judge on The Voice UK. 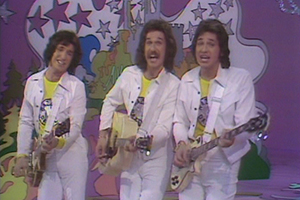 We know him from Gomer Pyle, U.S.M.C., but when that sitcom ended, Nabors decided to take his talents to variety programming. After a special on CBS, Nabors was given a self-titled show which featured his baritone singing voice and special guests like Andy Griffith and Frank Sutton.

RedSamRackham 34 months ago
* How could this list fail to include PINK LADY AND JEFF? After being called a programming genius Fred Slverman gave us many lame variety shows. Jim Nabors' show a victim of rural purge. ♣

MarikaMorelLewis 34 months ago
The variety shows were infinitely better than today's "reality " shows !
Like (1) Reply Delete