Where To Watch Shop Store Contact
Home / Stories / 7 is the magic number of these 'Schoolhouse Rock!' facts
Did you know?

7 is the magic number of these 'Schoolhouse Rock!' facts

The classic educational cartoons were the work of an ad agency and featured music by Miles Davis collaborators. 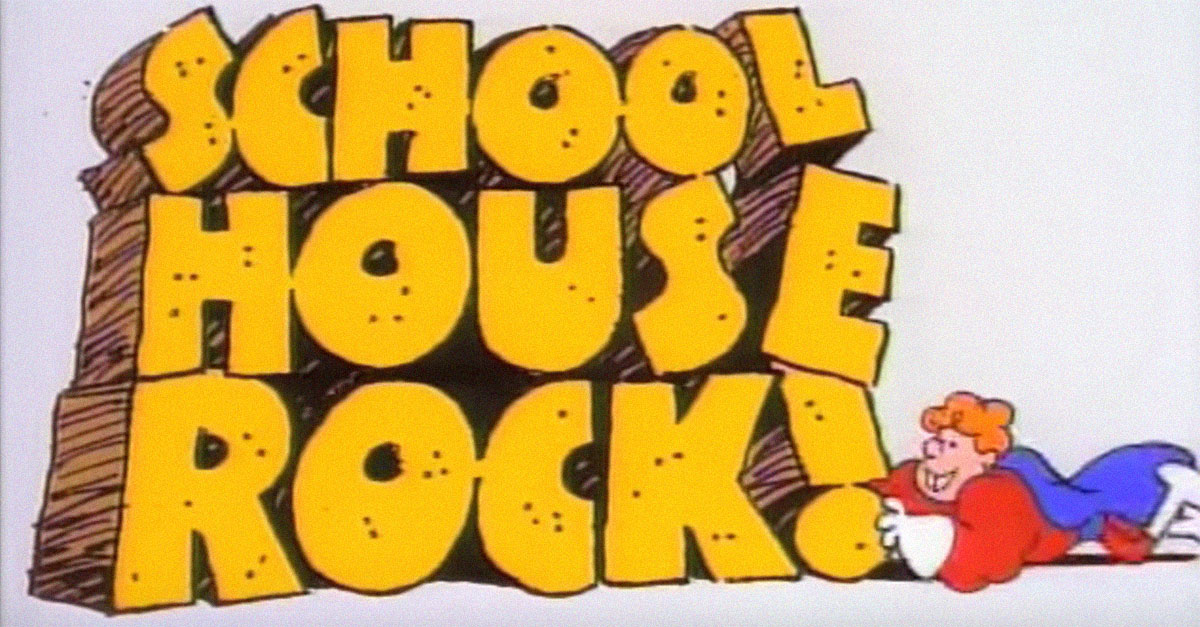 Sometimes, getting a song stuck in your head can be a good thing, educational even. Thanks to Schoolhouse Rock! and an adorable scroll of paper, an entire generation can, four decades later, still remember how a bill becomes a law. Sing-along animated shorts like "I'm Just a Bill," "Three Is a Magic Number" and "Conjunction Junction" taught kids about government, grammar and math.

A new generation, Gen X, became hooked on the tunes thanks to the Schoolhouse Rock! Rocks tribute album, which was released 20 years ago. And subsequent generations keep getting hooked. The cartoons have been produced up through 2009, when "Earth Rock" brought eco-consciousness to 21st century children.

Let's take a look at some fascinating facts about Schoolhouse Rock!

1. The idea came from an advertising executive who later died helping refugees in Albania. 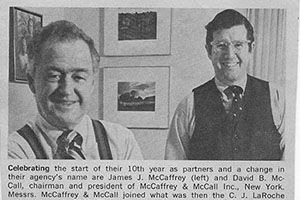 No wonder Schoolhouse Rock! was so adept at drilling into your memory — it was originally produced by an ad agency. In 1971, David McCall, chairman of McCaffrey & McCall noted that his son struggled with multiplication yet could sing every Beatles and Stones tune. Thus, the brainstorm hit him — put the two together. M&M ad men like creative director Tom Yohe were tasked with producing a clip. In 1999, McCall tragically passed in a car accident in Albania, where he and his wife were aiding Kosovar refugees.

2. "Three Is A Magic Number" was the first song written. 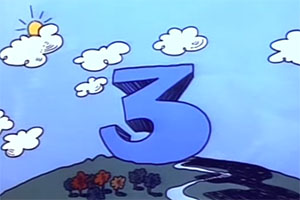 The first fruit from the McCaffrey & McCall creative team was this mathematical ditty. "Three" was presented to one of the agency's clients, ABC. The network's head of children's programming, Michael Eisner, fell in love.

3. The song first appeared on the children's show 'Curiosity Shop.'

"Three Is a Magic Number" made its debut on Curiosity Shop, an educational program from Looney Tunes mastermind Chuck Jones. The children's show had impressive talent. Cartoon legends such as Mel Blanc and June Foray provided voices, Vincent Price appeared and Ray Bradbury has a writing credit.

4. 'Multiplication Rock' was written by Bob Dorough, a jazz pro who sang on a Miles Davis album, too. 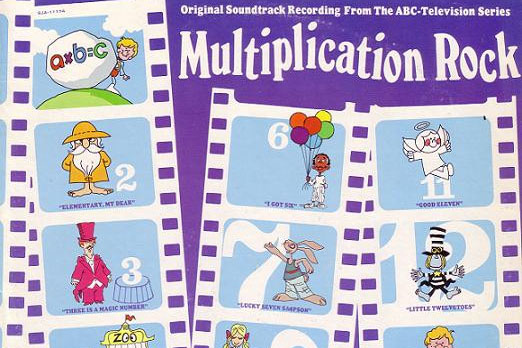 The first batch of Schoolhouse Rock! tunes dealt with math. That first song cycle was dubbed Multiplication Rock and covered numbers zero through 12. The musician behind the numbers was Bob Dorough, an accomplished jazz singer and pianist brought in by the ad agency's George Newall. Dorough's resume is filled with impressive credits. In particular, he was one of the few musicians to sing on a Miles Davis album. He crooned "Nothing Like You" on Sorcerer, and also penned a Christmas tune for Miles. 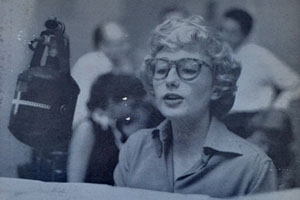 More jazz names contributed to the Schoolhouse. Dearie, pictured here on her 1957 self-titled album, sang "Figure Eight" and "Unpack Your Adjectives." Lori Lieberman, who sang "The Great American Melting Pot," was the first to record "Killing Me Softly with His Song," a ballad based on her experience watching Don McLean sing a song.

6. Songwriter Lynn Ahrens was working as a secretary at the ad agency. 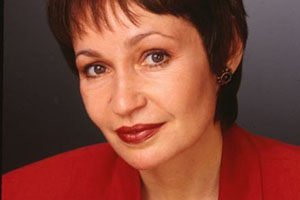 Lynn Ahrens was another key composer and contributor for the original 1970s Schoolhouse Rock! She was working at McCaffrey & McCall as a secretary when George Newall spotted her carrying a guitar case in the office. Like a plot point out of Mad Men, she sang for Newall on the spot and earned a copywriter gig. Later, she would write and record Schoolhouse songs like "No More Kings" and "Interplanet Janet." Ahrens went on to win multiple Tony awards for her work on Broadway.

7. There was a conspiracy theory about the SNL spoof 'Conspiracy Theory Rock!' 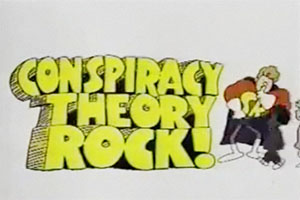 A 1998 episode of Saturday Night Live featured a Schoolhouse Rock! parody by Robert Smigel, part of his TV Funhouse series. The cartoon lambasted big corporations with conspiracy theory lyrics about cancer and the military industrial complex. The skit ran just once, prompting viewers to develop their own theory that an upset NBC was suppressing the finger-pointing animation. However, Lorne Michaels claims that "Conspiracy Theory Rock!" was not included in the shortened SNL reruns because it simply "didn't work comedically." He wanted more screen time to keep a second Backstreet Boys performance.