7 intriguing facts about 'The White Shadow'

The influential basketball drama has ties to ESPN, Gwyneth Paltrow, 'The Sopranos' and 'St. Elsewhere.' 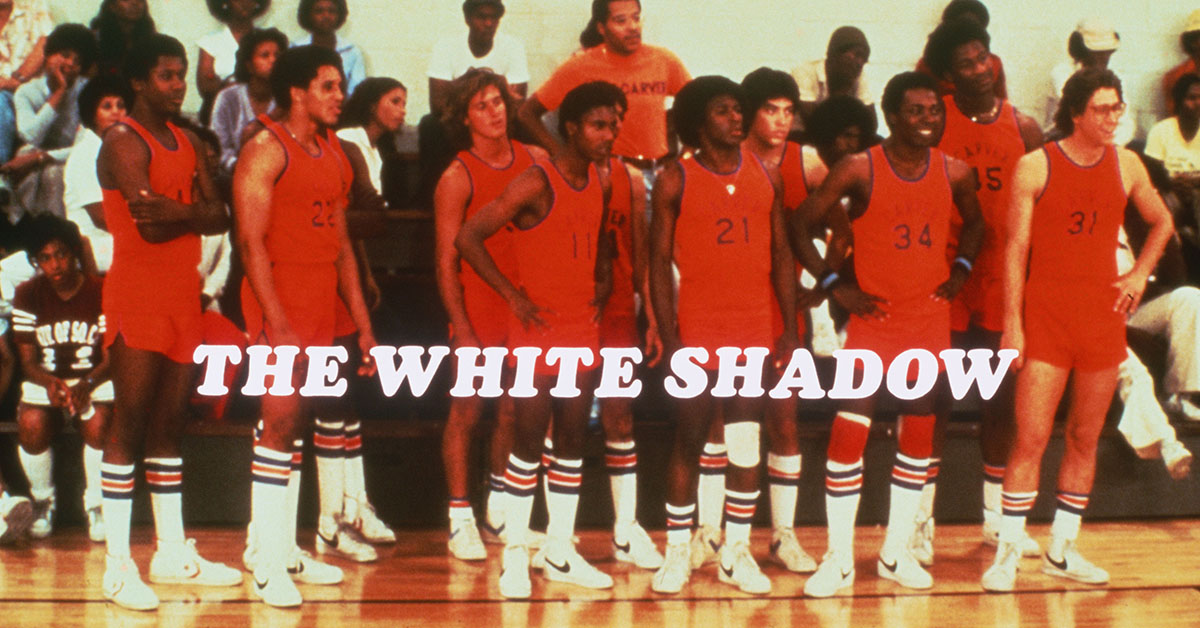 Share
Before Friday Night Lights, there was The White Shadow. From 1978 to 1981, the high school basketball drama dealt with serious issues in the guise of a sports soap opera. The series meant a lot of many people, and paved the way for topical shows like Degrassi. According to The New York Times, it even helped popularize the sport of basketball in Turkey. The work of Mary Tyler Moore's MTM Productions remains the third longest-running drama with a predominantly black cast.
You can catch an episode of The White Shadow, "A Christmas Present," on MeTV on December 1, as part of our A Very Merry MeTV. Here are 7 reasons to become a fan of The White Shadow.

1. Ken Howard was actually known as "The White Shadow" in high school 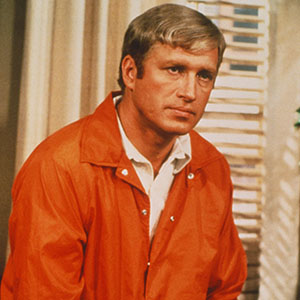 Howard portrayed former Chicago Bulls star Ken Reeves, the coach at Carver High School in Los Angeles. Howard earned the nickname "The White Shadow" as a star teen hooper for Manhasset High School on Long Island in the early 1960s. He would go on to be the captain of his team at Amherst College.

2. The show was created by Gwyneth Paltrow's dad 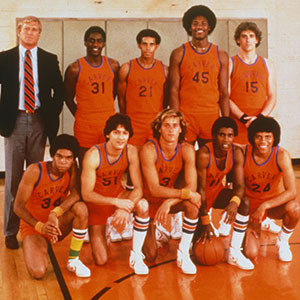 Bruce Paltrow penned the pilot episode of his series, which would serve as his career launch pad. Former ESPN writer Bill Simmons posted a touching tribute to Paltrow upon the producer's death in 2002, citing the importance of The White Shadow in his upbringing. After producing The White Shadow, Paltrow would go on to create the medical drama St. Elsewhere to great acclaim.

3. 'The White Shadow' crosses over with 'St. Elsewhere' 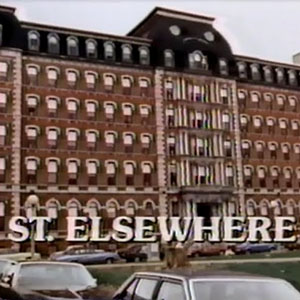 The towering player Warren Coolidge (played by Byron Stewart) later appeared as an orderly on St. Elsewhere. When actor Timothy Van Patten, a.k.a. "Salami" on The White Shadow, made a guest appearance as an unrelated character on St. Elsewhere, as a subtle inside joke, Coolidge hollered to him, "Hey! Salami!" Van Patten replied, "I'm sorry you must have me confused with someone else."

4. It was one of the earliest shows to kill off a major character 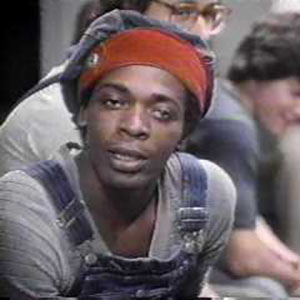 These days, thanks to shows like The Walking Dead and Game of Thrones, viewers expect their favorite characters to regularly bite the dust. It was not so common an occurrence circa 1980, outside of Henry Blake on M*A*S*H. And even that happened off-screen, as a shock ending. In "The Death of Me Yet?," Jackson, played by Erik Kilpatrick, was shot as an innocent bystander during a robbery. The others must grieve and try to move on in the heavy episode.

5. Characters appeared in some ESPN "This is SportsCenter" ads 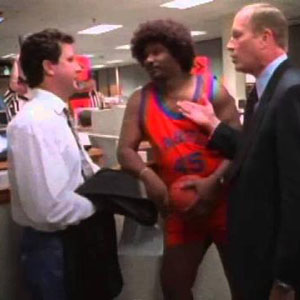 Bill Simmons was not the only ESPN figure to openly admire The White Shadow. The network's popular comedic commercials for SportsCenter featured characters a couple of times. In "Don't Walk," Coolidge sings in a parody of "We Are the World" that bemoans traveling violations in basketball. He later appeared in the "Small World" spot (pictured) with Coach Reeves as well. 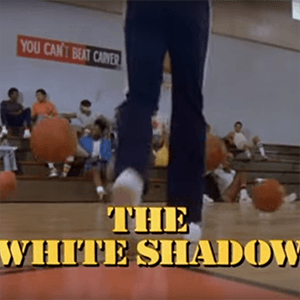 Mike Post is an unsung hero of television. The musician is the king of the instrumental theme song, having composed everything from the triumphant intro to The A-Team to the slap bass of Law & Order. His music for The Rockford Files was a legitimate hit, as was "Believe It or Not," his tune for The Greatest American Hero. There are countless themes to mention, but we'll focus on the funky number for The White Shadow. Listen to it here. 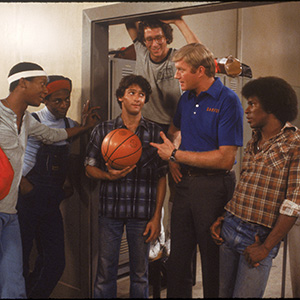 The White Shadow was fertile ground for budding directors. Carter went on to helm inspiring sports films Coach Carter and When the Game Stands Tall. Van Patten is a go-to for HBO, having directed many episodes of The Sopranos, The Wire, Boardwalk Empire and Game of Thrones. Hooks is another TV ace, with credits like 24, Bones, Prison Break, Castle and Agents of S.H.I.E.L.D. under his belt. Paltrow and MTM had a keen eye for talented eyes!
Are you sure you want to delete this comment?
Close

Axel 26 months ago
There is NOTHING "unsung" about Mike Post. Anybody who knows anything about television theme songs knows, and admires, Mike Post.

and the radio hit theme from Greatest American Hero ("Believe it or Not!")