In 1976, waitresses, angels and Muppets made their debut. 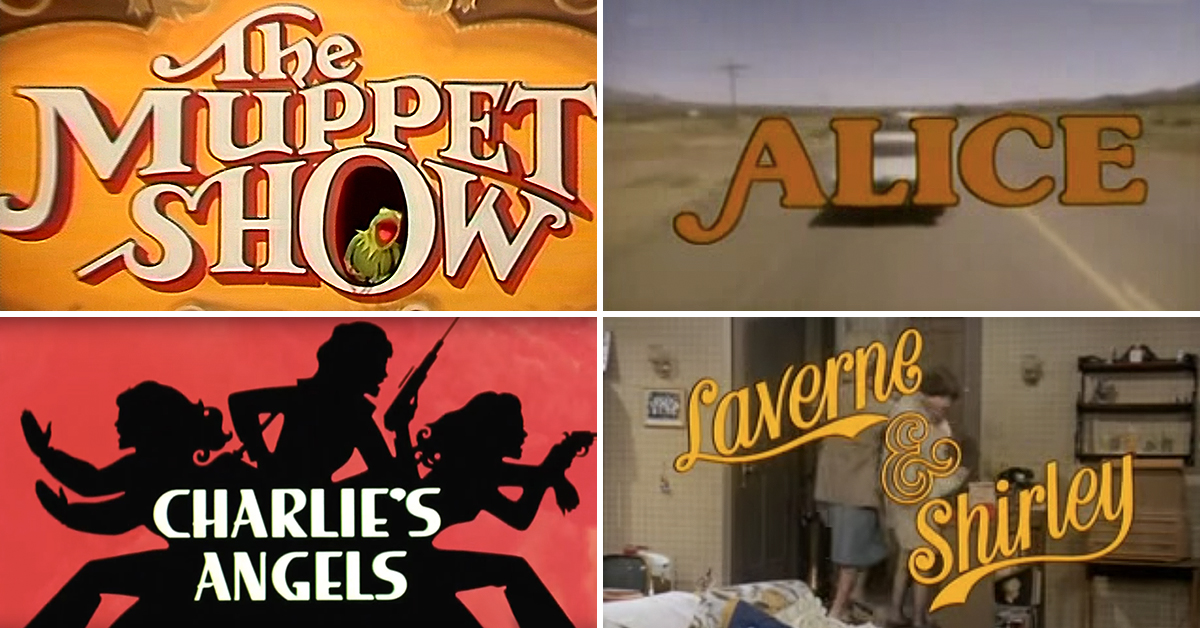 The world was a lot different 40 years ago. The United States was celebrating its Bicentennial, Jimmy Carter was elected president, and the Olympics in Montreal and Innsbruck captivated audiences around the world.

In 1976, a host of sitcoms, dramas and variety shows hit the airwaves for the first time. Many of them didn't make it past the first season, but a few of them took off. Here are seven of the most important shows that celebrate their 40th anniversary this year.

After a well-received appearance on Happy Days, Laverne DeFazio and Shirley Feeney got their own series, which kicked off as a midseason replacement on January 27. Laverne & Shirley was a rarity in more ways than one. To start, it was a show about two single, working women at a time when most women on television stayed in the house. The show was also a rare example of a spinoff that did better than its predecessor, becoming the top rated show for its third and fourth seasons. 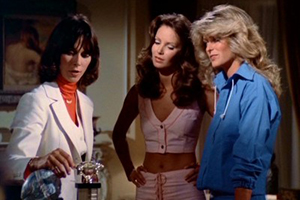 Charlie's Angels wasn't so much a groundbreaking television series as it was a cultural phenomenon. TV mastermind Aaron Spelling launched the series September 22 with Kate Jackson, Farrah Fawcett and Jaclyn Smith as the first of many angels. When Fawcett's popularity exploded after the premiere season, she decided to leave the series to begin a film career. The popularity of the show endured, giving us two blockbuster films in the early 2000s.

Jim Henson's Muppets got exposure in 1969 with the children's classic Sesame Street, but the legendary puppeteer dabbled in more mature programming with The Muppet Show. The variety show hosted by Muppets debuted on September 13 and introduced the country to Kermit the Frog, Miss Piggy, Fozzie Bear and the rest of the gang. Forty years later, the Muppets are as relevant as ever, with movies, TV shows and specials. 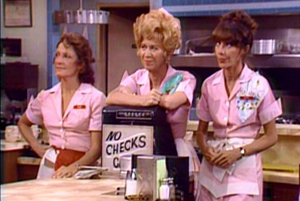 What happens when you take a Martin Scorsese film and turn it into a sitcom? You get Alice, the show about a woman working at a roadside diner near Phoenix. The series debuted August 31 to little fanfare, but the concept was pure television gold. The series lasted nine seasons and produced more than 200 episodes. 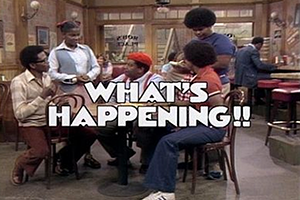 What's Happening!! was seemingly not expected to stick around past the first season. It debuted August 5 as a summer series with only four episodes in production. When the ratings and reviews were a hit, the show was picked up for a full season and lasted two more, offering some much-needed diversity to the primetime lineup.

In the 1970s, Sonny Bono and Cher ruled the variety show genre. But in 1976, a slew of new programs hit the airwaves, including Captain & Tennille, Dolly! and The Brady Bunch Variety Hour. None were more successful than Donny & Marie, a variety show hosted by two teenage siblings. The series kicked off January 23 and lasted an astounding three years. 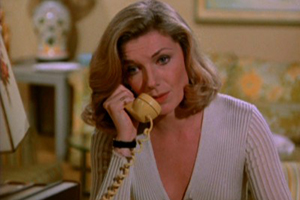 If it weren't for Rich Man, Poor Man, then there may not have been a Roots or Shōgun. The miniseries, which ran in February and March, put the genre back on the map. With a cast like Nick Nolte, Ed Asner, Robert Reed and Susan Blakely, Rich Man, Poor Man garnered rave reviews and high ratings.