You can find traces of 'The Fugitive,' 'The Mod Squad' and more in Lynch's landmark series. 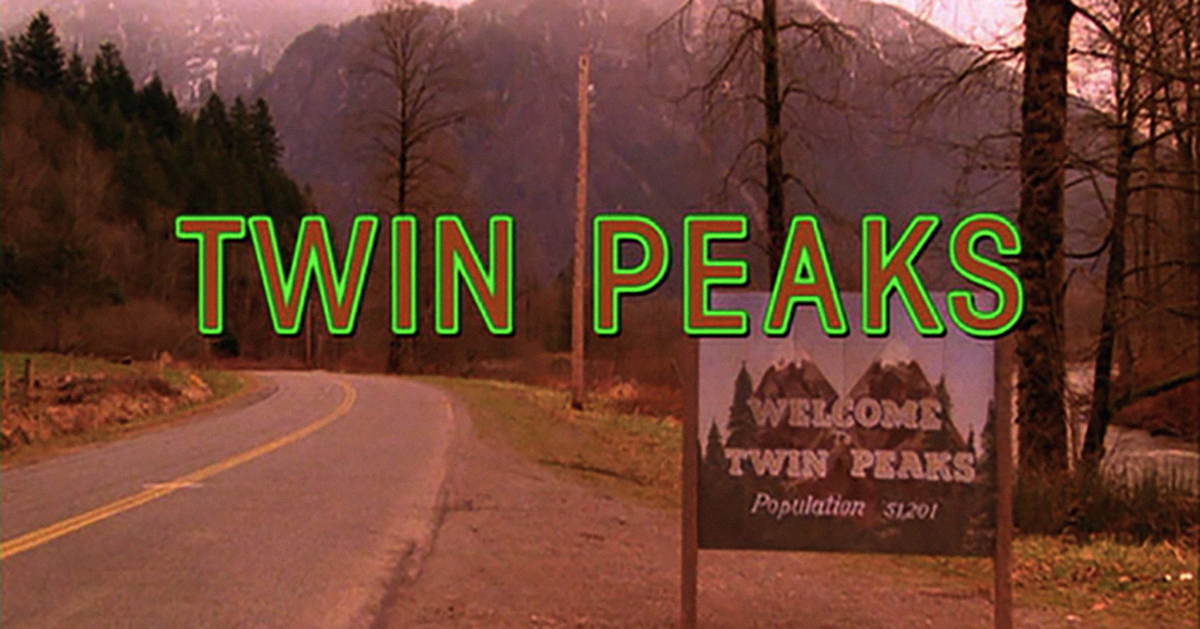 It’s been forty years since David Lynch snuck onto the midnight movie scene with his peculiar and controversial indie hit Eraserhead. His successive work has matched that film’s displaced ease. Lynch’s movies don’t just scandalize; they probe at American idealism with a surrealist spin unique to him.

On his 70th birthday, we remember Lynch’s hit TV series Twin Peaks — returning to TV screens in 2017 — about a Washington town with strange inhabitants and even stranger goings on.

Instead of noting all that Twin Peaks influenced, we look back on the pop culture that made Twin Peaks possible, from Rod Serling to Russ Tamblyn to The Mod Squad. 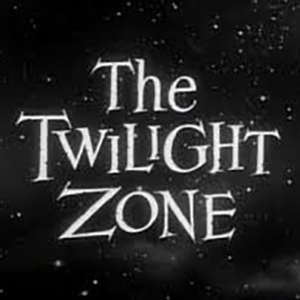 An obvious but important one. It’s hard to imagine Twin Peaks without Rod Serling’s nightmare-fueled anthology series already in the public conscience. The Twilight Zone was a primer for mainstream, small-screen horror, broadening the average American’s threshold for all things weird. The echoes of famous Twilight Zone episodes are in the DNA of Twin Peaks. “Shadow Play,” for instance — about a death row inmate convinced his lawyers are part of an elaborate nightmare — plays with themes that would become motifs in Lynch’s work: the membrane of truth that parts dreams and reality, a mistrust of law enforcement, the paranoia of sleep and what the darkness might hold. “The Monsters Are Due on Maple Street,” with its suburban panic and internal mistrust in the face of extraterrestrial extermination, is much like the town of Twin Peaks, whose neighbors spend more time embroiled in petty rivalries than they do worrying about the mystic evil brewing in the woods around them. 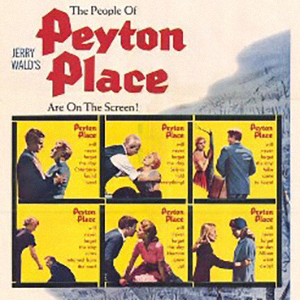 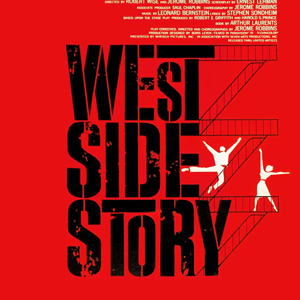 Russ Tamblyn also threads together another fascinating piece of Twin Peaks trivia. The actor appeared in the 1961 musical West Side Story as Riff, leader of the Jets and best friend of Tony, played by Richard Beymer. Beymer is also a part of the Twin Peaks cast as Ben Horne, the owner of The Great Northern Hotel and one of the series’ prominent antagonists — a Lynchian trademark of casting against type. 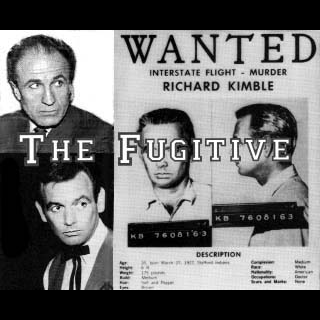 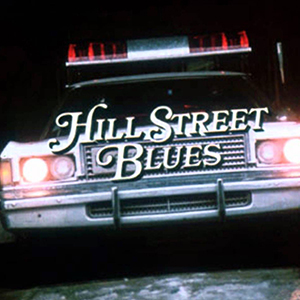 Lynch co-created Twin Peaks with Mark Frost, who had worked for three years as a writer for Hill Street Blues in the 1980s. Frost’s grasp on large-scale storytelling proved instrumental to the success of Peaks, which, like Blues, weaved a large cast of characters through long-form, serialized plot lines. 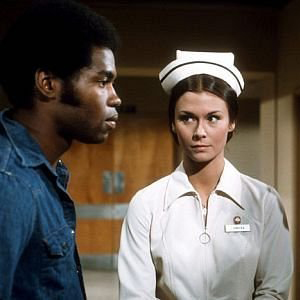 Lynch populated the Twin Peaks cast with a number of actors and actresses who rose to fame in the 1950s and 1960s, but he also looked to the small screen for familiar faces. For the character of Sheriff Harry S. Truman, Lynch cast Michael Ontkean who was already known for a similar law enforcement role: as Officer Willie Gillis in the 1970s ABC crime drama The Rookies. 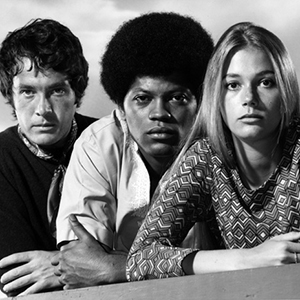 Fans of the late 1960s/early-1970s crime drama The Mod Squad will immediately recognize Twin Peaks’ Norma Jennings. Peggy Lipton, who played Julie Barnes on The Mod Squad, lends her trademark grace to Norma, the soft-spoken pie diner owner who might as well be a retired Julie — fed up with her undercover cop life and seeking solace in the alpine, blue-hued quiet of the Pacific Northwest.