These shows were so good, we almost forgot they were originally films. 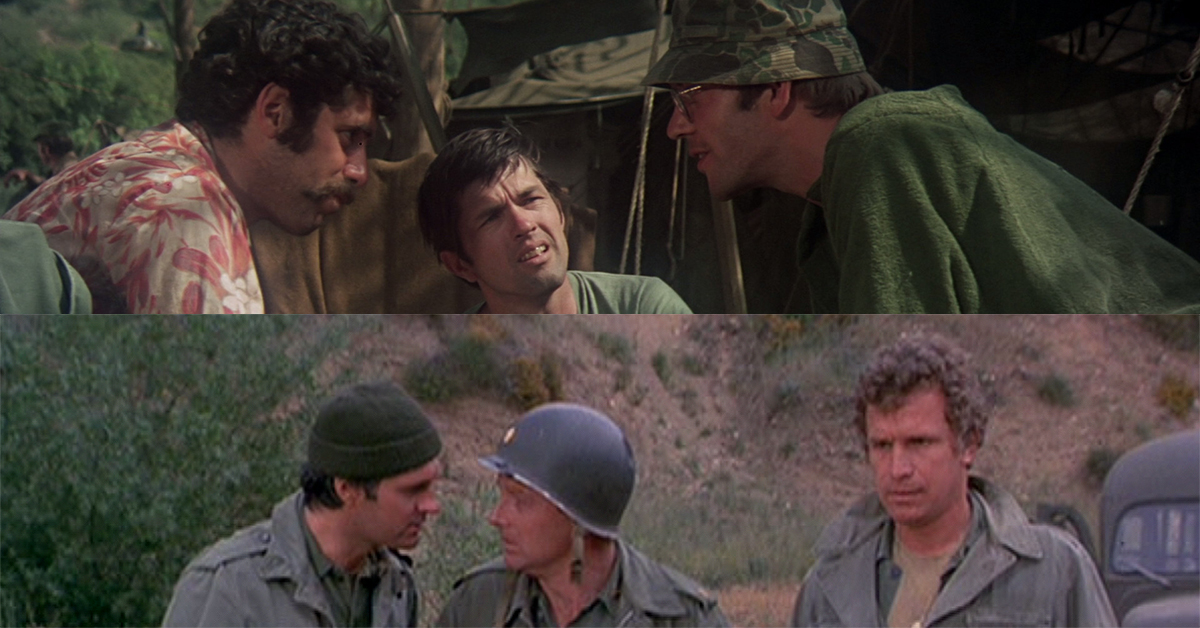 Most TV shows that are adapted from movies fizzle after the first season. It's just a fact that audiences don't like seeing the movies they loved change for the small screen. But with careful planning, casting and execution, some cinema-inspired series turned out to be smash hits.

These seven shows defied the odds by becoming fan favorites, generating high ratings and running for multiple seasons. Some of these shows were so popular, we almost forgot they were movies first. Which one was your favorite? 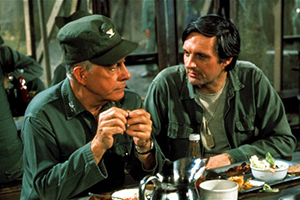 The television series proved to be so popular, some people today forget it was originally based off a film of the same name. Even though the film was a critically acclaimed smash hit, the beloved TV show went on to eclipse the film in terms of popularity - a rare feat for a TV show based on a film. 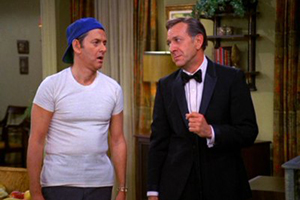 Although the TV series was technically based on the 1965 Broadway play, its comedic style was derived from the 1968 film of the same name. The show debuted to low ratings, but viewers who tuned in during the summer saved it from cancellation and helped it run for four more seasons. 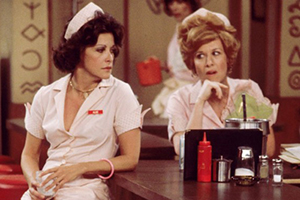 The Martin Scorsese film, Alice Doesn't Live Here Anymore, picked up a ton of awards in 1974, and two years later it was made into a sitcom. Shortened to Alice, the series ran for an amazing nine seasons, although it didn't match the critical success of the original film. 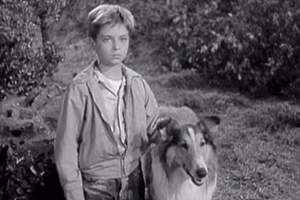 Lassie became such a popular character during the 1940s and 1950s, no less than seven films were made about the fictional collie. Naturally, the popularity led to a long running television series, which lasted an incredible 19 seasons. The show is the fourth longest-running primetime series in history, behind The Simpsons, Gunsmoke and Law & Order. And despite popular references, Timmy never did fall down a well. 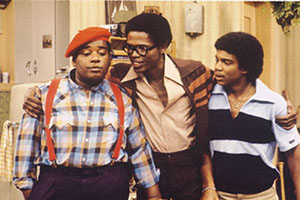 Adapted from the 1975 film Cooley High, the TV series What's Happening!! debuted to strong ratings during the summer of 1976. Although the series was cancelled after three seasons, a reboot in the 1980s furthered the legacy of the program. 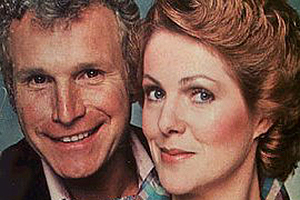 After leaving M*A*S*H in 1975, Wayne Rogers jumped to another show based on a popular film. This time, Rogers starred as Dr. Charley Michaels in House Calls, the early '80s series based on the film of the same name. The show debuted to strong ratings, and both Rogers and Lynn Redgrave were nominated for Emmy Awards.

7. In the Heat of the Night 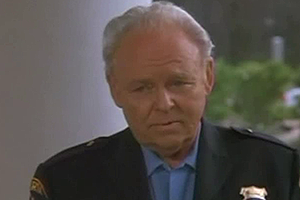 Very few television actors get more than one signature role throughout their careers. So when Archie Bunker proved to be massively popular, it would seem Carroll O'Connor would be forever known as the "loveable bigot." That all changed in 1988, when O'Connor signed on for In the Heat of the Night, based on a film that premiered more than twenty years earlier. It ran for eight seasons, and gave O'Connor the career resurgence he deserved.

RedSamRackham 21 months ago
* In M*A*S*H movie Hawkeye & Trapper were equals but on TV it devolved into the Hawkeye show. * Odd Couple play & movie begins with Oscar on phone talking to his kids but on TV Oscar and Blanche were childless *
Like Reply Delete

HerbF 21 months ago
er,M*A*S*H was based on a Novel...should have mentioned that as you mention THE ODD COUPLE was actually based on a Broadway play.
Like Reply Delete