7 classic TV friendships we wish we had in our lives

Let's thank them for being a friend. 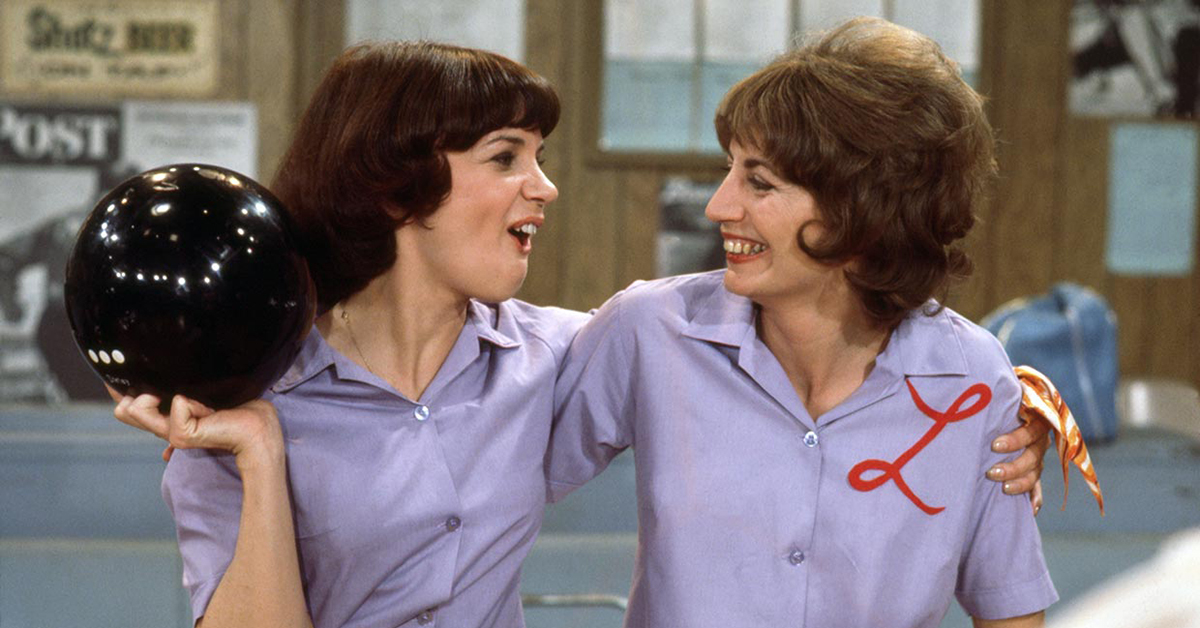 We're taking a look at the best ride-or-die friendships from our favorite TV shows.

Which friendship is your favorite? 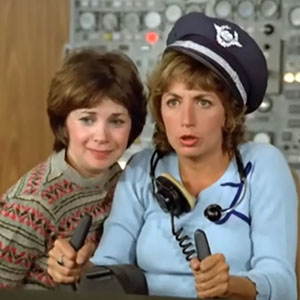 This duo is the epitome of friendship. They were making their dreams come true together and doing it their way. Just watching the show, you wished you could have a friendship as close as Laverne and Shirley. I mean, they had their own show based off their friendship! It doesn't get more special than that. 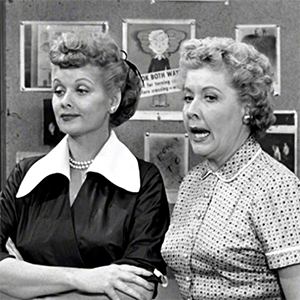 Everyone needs an Ethel to her Lucy (or vice versa). Lucy and Ethel's friendship had the benefit of proximity because they lived so close to one another. Even though they got in trouble a lot, they always managed to laugh about it afterwards. 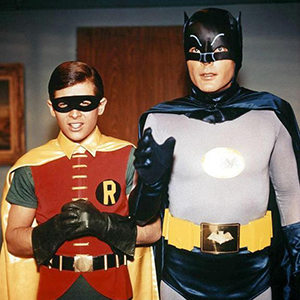 Okay, we know. Technically Robin is Batman's sidekick. But that doesn't mean they weren't great friends. Batman and Robin fought crime with stellar chemistry, and epitomized the meaning of teamwork. 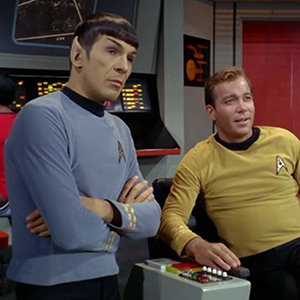 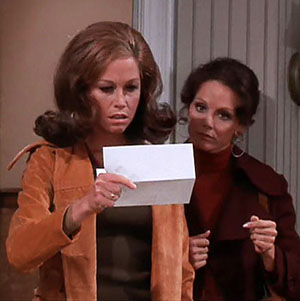 It definitely wasn't love at first sight for this duo. When Mary Richards moved into the apartment she wanted, Rhoda Morgenstern wasn't too pleased. However, the two got over their differences to form a close bond that many of us would envy. 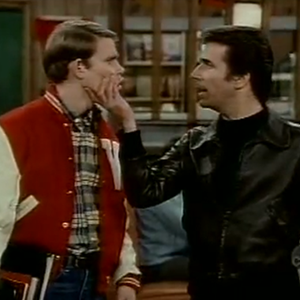 At first glance, you wouldn't expect Richie Cunningham and Arthur Fonzarelli to be good friends. The former is a wholesome suburban teenager and the latter is a greaser with a rough past. Despite their differences, the two become partners in crime, with Richie pushing Fonzie to do better, and Fonzie loosening up Richie to become more adventurous. 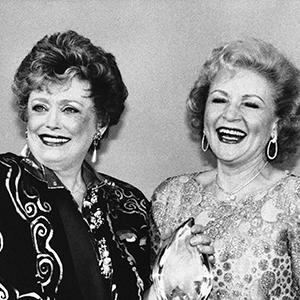 Yes, there were four Golden Girls. And yes, they were all really good friends. But Blanche Devereaux and Rose Nylund were truly a dynamic duo when they got together. No matter what they did, they always had a blast doing it. We wonder if Dorothy ever felt left out…

RobinOrlowski 6 months ago
No Brandon and Dylan? Or Brandon and Steve? Brenda and Kelly?
Like Reply Delete

LanceMcCrickard 6 months ago
No Andy and Barney?!? 😳
Like Reply Delete

idkwut2use 34 months ago
I need the Ethel to my Lucy and the Shirley to my Laverne...or the Rose & Blanche to my Dorothy...
Like Reply Delete