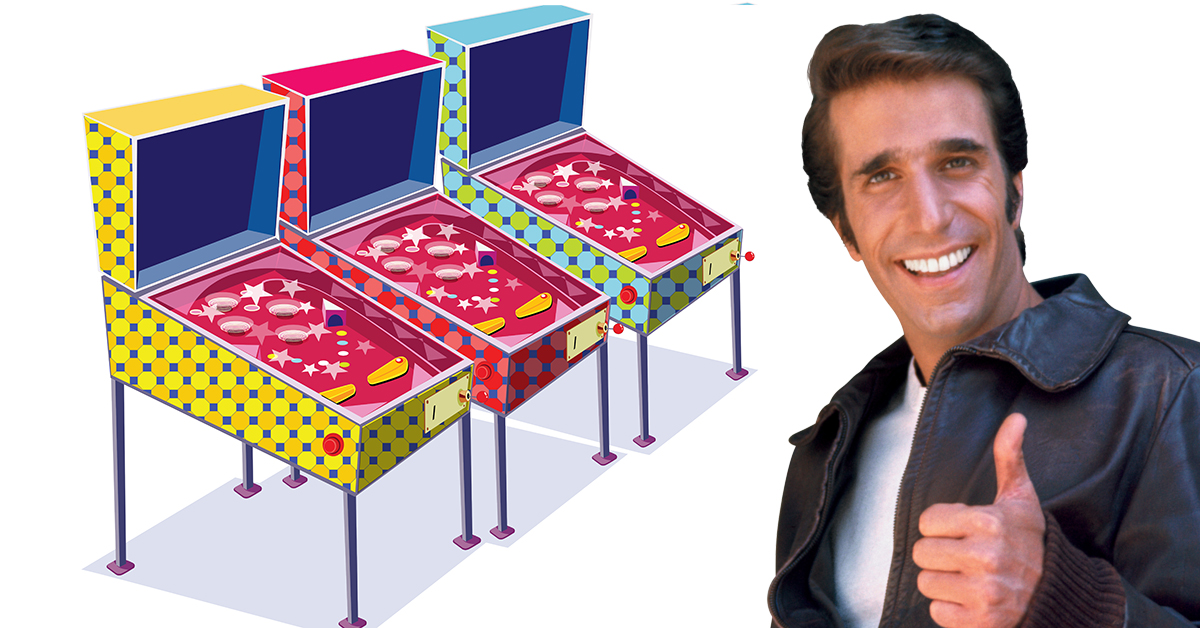 Kids these days may be choosing video games over getting a real job more and more (yes, it's true), but back in the days of the penny arcade, classic games like pinball were a way to waste time, not spend it. It doesn't mean folks back then weren't seriously obsessed, though.

Classic TV shows were definitely not immune, and writers seemed to regularly find reason to pen pinball machines into episodes of series like Happy Days and Columbo. The brightly-colored machines also tend to stick out in the background of scenes on hit shows like Star Trek: The Original Series. Below find a selection of old-school machines bumping around classic TV episodes. 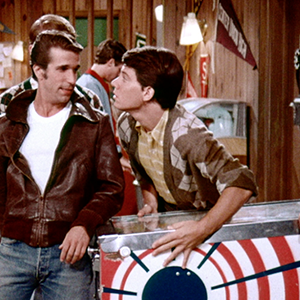 True pinball fans eyes probably lit up like the machines during a multi-ball when they spotted the glaring error from the Happy Days idyllic universe. The pinball machine in the diner seen most was actually created in 1972, the Bally 'Nip It' pinball machine. Although it didn't fit in necessarily with the show's mid-'50s setting, it's a fun fact for pinball fans each time the Fonz bangs on the machine. 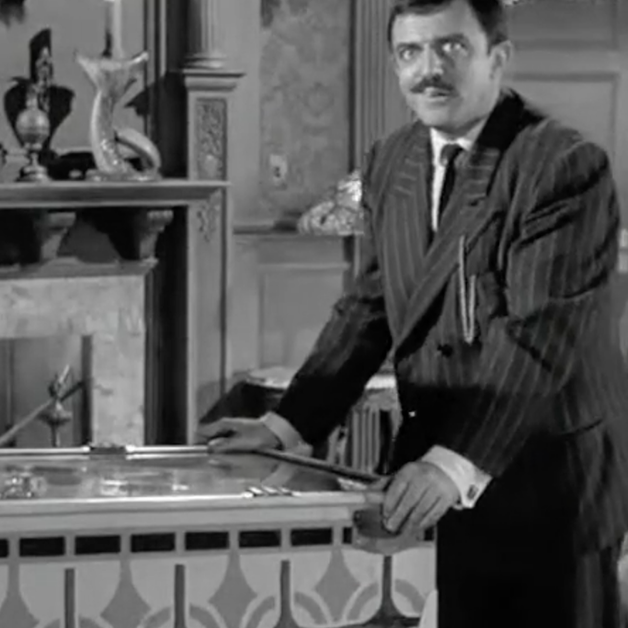 In the second part of the episode "Morticia's Romance," Gomez Addams can be seen dueling a different opponent, the classic 1960 pinball game "Dancing Dolls." See the machine in action in the video below, at around the 55-second mark.

3. Gottlieb 'Gaucho' on 'The Invaders' 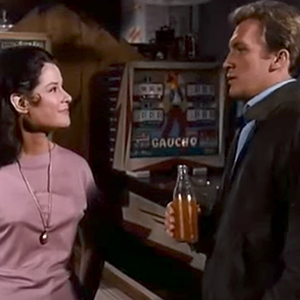 The short-lived science-fiction show from the late 1960s, The Invaders, may not have been on the air all that long (it only ran for two seasons), but it wasted no time nodding to pinball fans. In the very first episode, "Beachhead," you can spot a Gottlieb 'Gaucho' pinball machine, which first debuted in 1963. 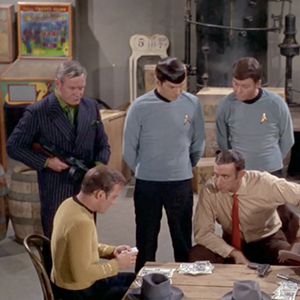 In season 2 of Star Trek: The Original Series, pinball fans should note the episode "A Piece of the Action." Not only does this episode transport the crew to a 1920s gangster-themed setting, but members are held hostage in a space that warehouses classic pinball games like 'Majors - 1941" and Williams' 'Twenty Grand.' 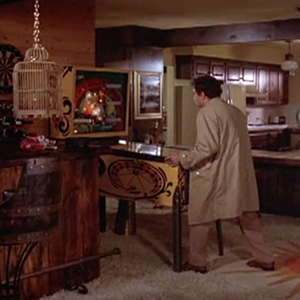 By the middle of Columbo's run, producers knew what fans wanted: pinball. In season 7, episode 5, "The Conspirators," Columbo may be tracking terrorists but you can also see him cheat at pinball. The episode features several machines, including Bally's 'Monte Carlo' and Gottlieb's '4 Square' and 'Flying Carpet.' 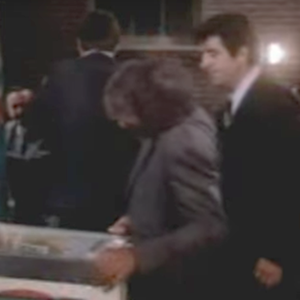 Apart from cracking the skill shot on a tough machine, we'd be willing to bet the most exciting thing to ever happen during a pinball game probably occurred in 1974 when an arsonist dropped dead at a machine in a penny arcade on the "Firefall" episode of Kolchak: The Night Stalker. Of course, fans of the show known the plot gets much, much weirder after that.

ArjanvandeGriend 32 months ago
The side of the cabinet you see on photo 1 (Happy Days) is that of a Bally Space Time, not a Nip-It.
Like Reply Delete