Does the real Mary Ann still have those famous short-shorts? 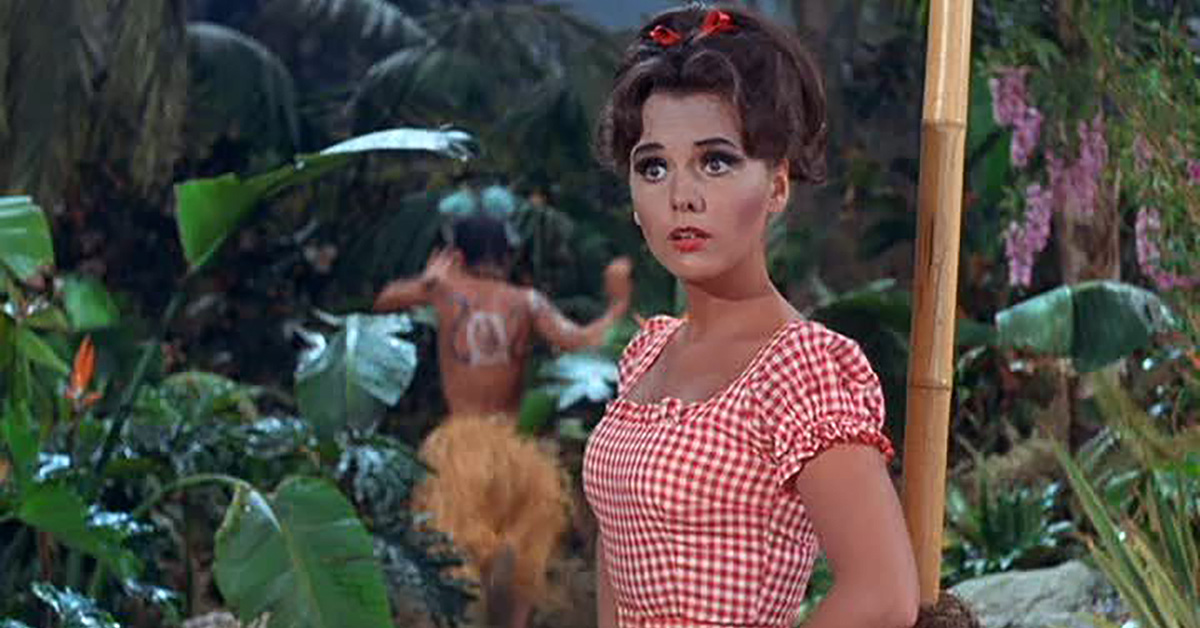 More than fifty years after Gilligan's Island first premiered, fans still adore Dawn Wells. The actress won over the hearts of people around the world by playing Mary Ann Summers, the wholesome farm girl from Kansas.

Recently, the actress sat down with Forbes magazine to reminisce about her time on the island, the legacy of the show, and what she's up to nowadays. Here are five quick things we took away from the interview.

1. She didn’t make much money off Gilligan’s Island. 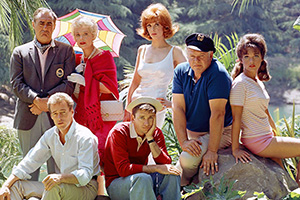 Wells told the magazine one common misconception is that the cast members were filthy rich off residuals. That’s not the case, she explained, as the actors weren’t paid that much. However, she said the whole experience was worth it because of the legacy it created.

2. Her favorite episode of Gilligan’s Island is “And Then There Were None.” 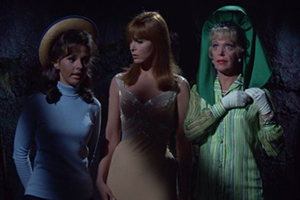 Wells told Forbes she loved the episode where the women disappear from the island one by one due to a “Dr. Jekyll and Mr. Hyde” character. In a dream sequence, Wells dons an “Eliza Doolittle” outfit and performs with a convincing English accent.

3. She gets recognized everywhere as Mary Ann. 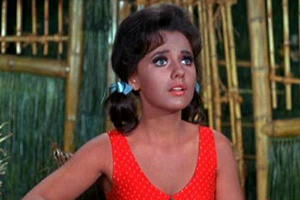 Wells said she’s still stunned by the enduring popularity of the series. She's been recognize everywhere — from China to Rwanda. During one trip to the remote Soloman Islands, a woman who used to watch the show in black and white recognized her. “I mean, we were in the middle of the Pacific Ocean for crying out loud,” Wells joked.

4. She looked up to Tina Louise during the filming of Gilligan’s Island. 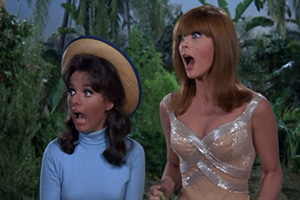 Although Wells says that she and Louise, the only other surviving castaway, aren’t close anymore, she admits she learned a lot from the actress while on set. “I was an ingénue, just coming along,” she said. “I learned a lot. Not from talking to her, but by observing. She was glamorous all the time.”

5. She still has those famous short-shorts! 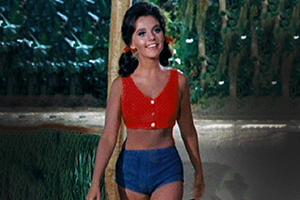 Before Daisy Dukes became popular in the 1970s, there were the Mary Anns in the '60s. Wells says she still has the shorts, which she designed herself, in a drawer at her home.

DaveTheBatMan 2 months ago
Yes, Dawn Wells was quite a special lady -- like so many people, she'll always live on in my mind as my fantasy girlfriend.
Like Reply Delete

Dario 31 months ago
This lady is an absolutely sweetheart; just check out her Facebook page and see why she is a sweetheart. ❤️❤️❤️❤️❤️ 😁😁😁😁😁
Like (2) Reply Delete