Would you like to buy a Whizbee with that Blitzhacker? 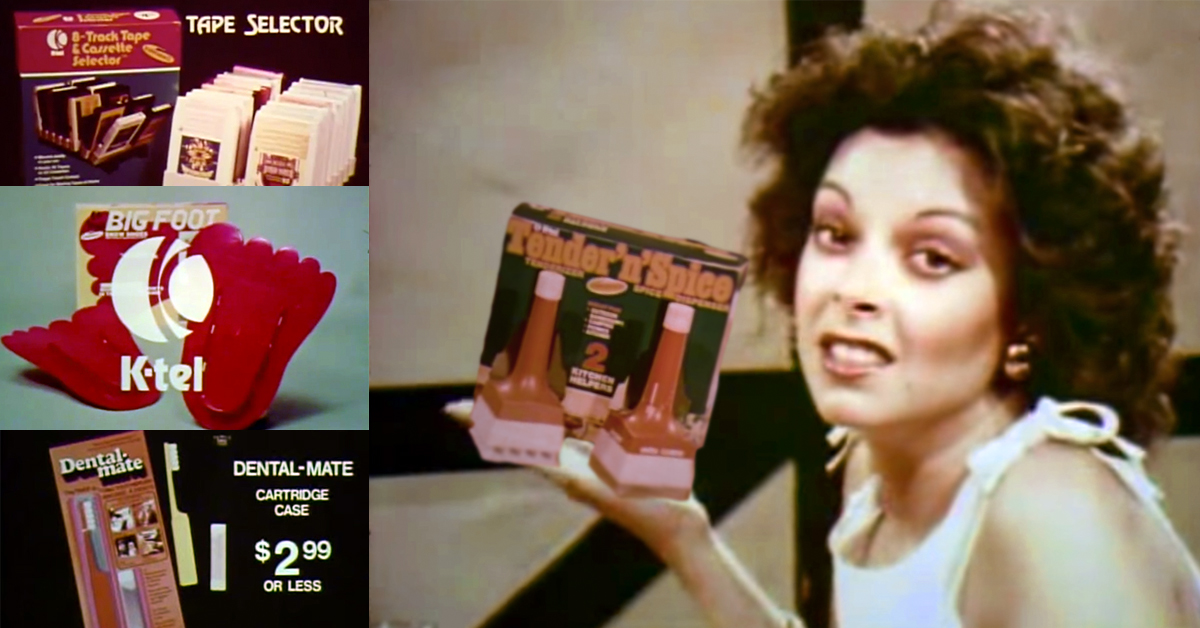 K-tel was far more than a record label. Sure, the brand made its name selling disco compilations and Hooked on Classics tapes through television ads, but K-tel also pushed a plethora of quirky products. It was a true pioneer of the "As Seen on TV" phenomenon. The Canadian company broke through in the 1960s thanks to a few kitchen gizmos designed by Seymour Popeil and his son Ron Popeil.

Ron Popeil would eventually start his own company, Ronco, another giant in the quirky gadget game. Ronco introduced the world to inventions like the Pocket Fisherman and GLH-9, "hair in a can." Commercials for K-Tel and Ronco products flooded American airwaves in the 1970s. It seemed as if some new toy or tool was introduced each week. Several early Saturday Night Live skits parodied these ads, with Dan Aykroyd perfectly emulating the breathless narrator.

We had forgotten about most of these inventions. Turns out, they were not quite sliced bread. But the ads are entertaining as heck. Here are some of our favorites. 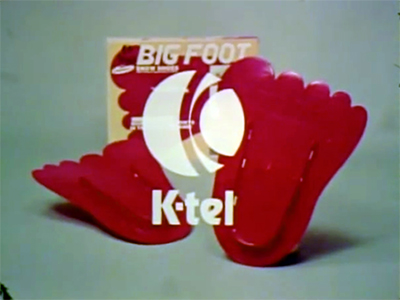 These goofy slip-ons simply allowed kids to leave giant footprints in the snow. 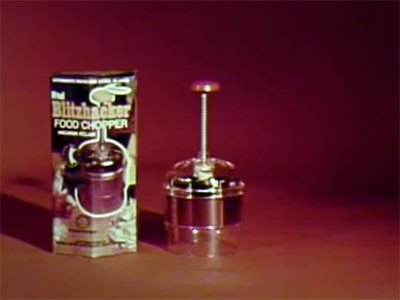 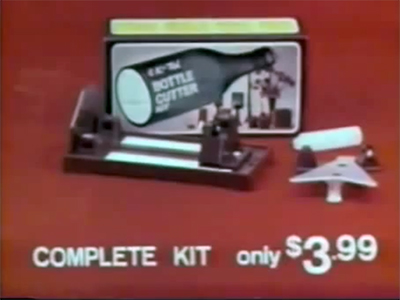 4. Captain of the Starship 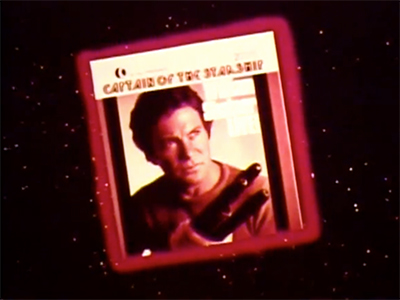 Okay, this is music, technically. We suppose. Nevertheless, we include it here as a quirky novelty, because what else do you call two records of William Shatner performances? His acting in the commercial itself is a gem. 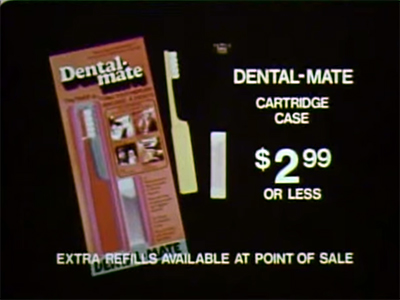 It's just a travel toothbrush that squirts out a runny mint paste. "Extra refills available at point of sale." That's how they get you. 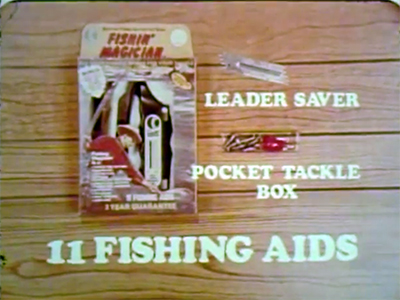 If you purchased a Pocket Fisherman, you were undoubtedly reeling in tons of big catches. Now what? Well, get to cleaning them suckers with the Fishin' Magician! 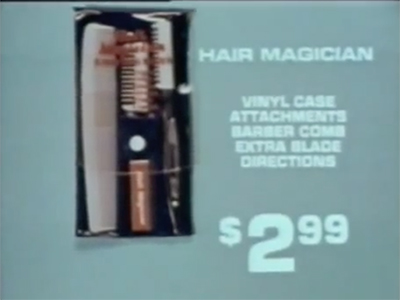 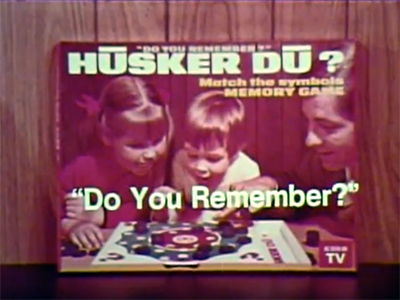 Yes, this is where the iconic punk band got its name — a Danish board game. 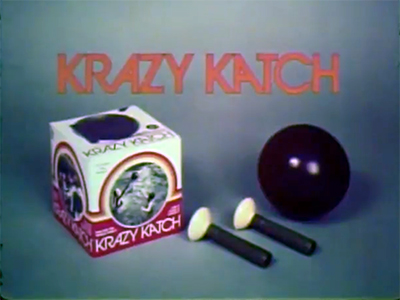 You know things are truly crazy with the C's are replaced with K's. 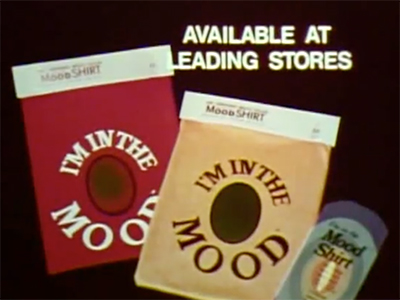 An oval on your chest would change colors to match your mood, just like the fad mood rings of the era. What would happen if the shirt didn't match the ring? 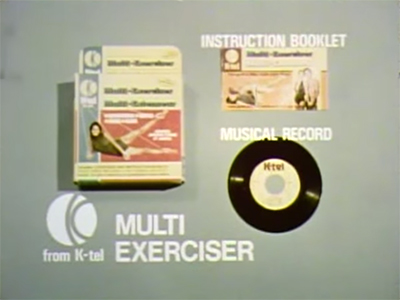 Who needs a fancy exercise bike? All you need are some rubber bands and a 7" record. 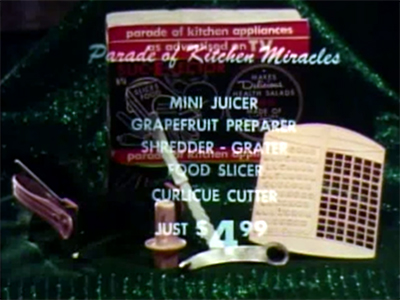 "Grates cheese like powdered sugar." Plus, it came with a "polyethylene grapefruit preparer," and how did you ever get through life without one of those? 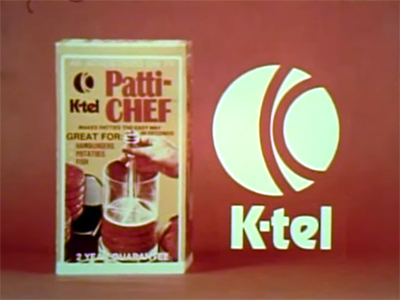 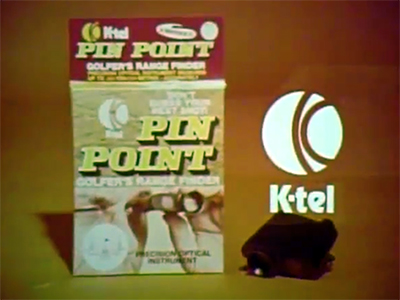 K-tel offered several golf aides, including the Golf King and the Golf Master. But none were cooler than this scope that measured distance to the tee. 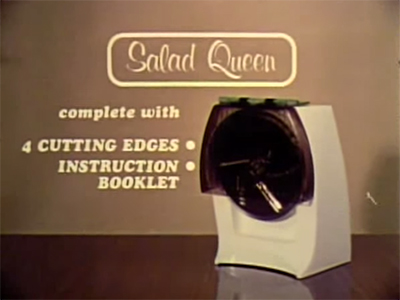 If you spun it fast enough, without veggies, it could also double as a fan and an exercise. 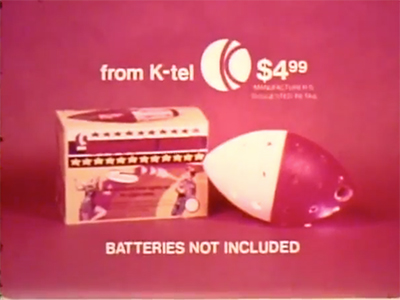 A plastic football with holes in it is not the easiest thing to toss around. Especially when it's stuffed with batteries and lights. 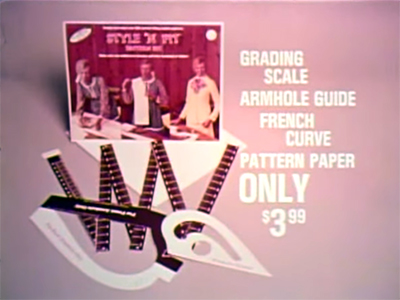 While this helped you make your own clothes, well… that seems like a lot of work. 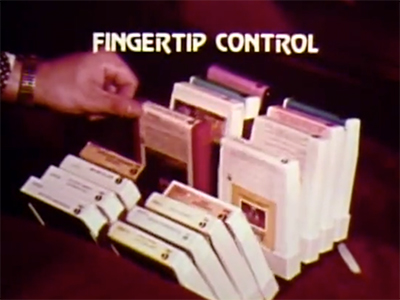 There was no better way to keep all those 8-tracks organized in your car. 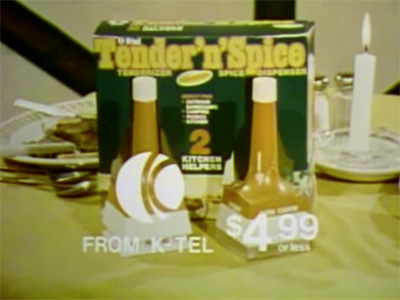 Stab steaks with flavor! Though, we have to argue that "tough steaks" are "one of life's embarrassing moments." It doesn't even rank higher than having toilet paper stuck to your shoe. 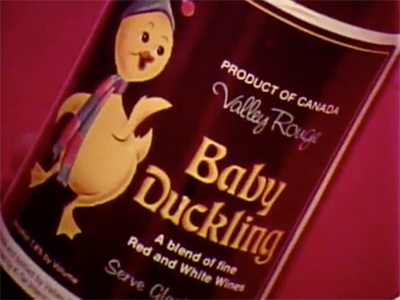 Sure, they say, "Fine wine," but remember that could mean "fine" as in "satisfactory" and not "fine" as in "of high quality." Nothing sounds classier than a Canadian wine called Baby Duckling. It was "light, bubbling and delicious." 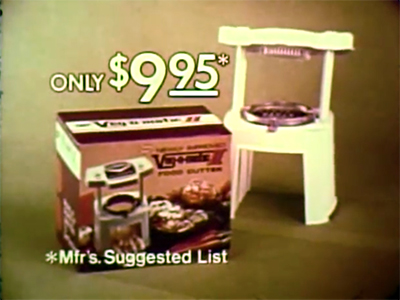 Star Wars wasn't the only 1970s smash to get a sequel. 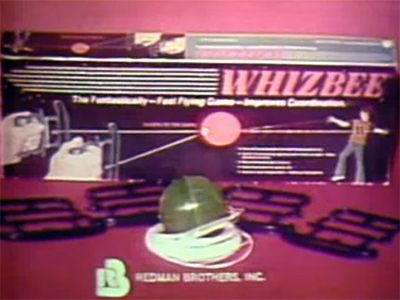 "The exciting game that glows in the dark!" 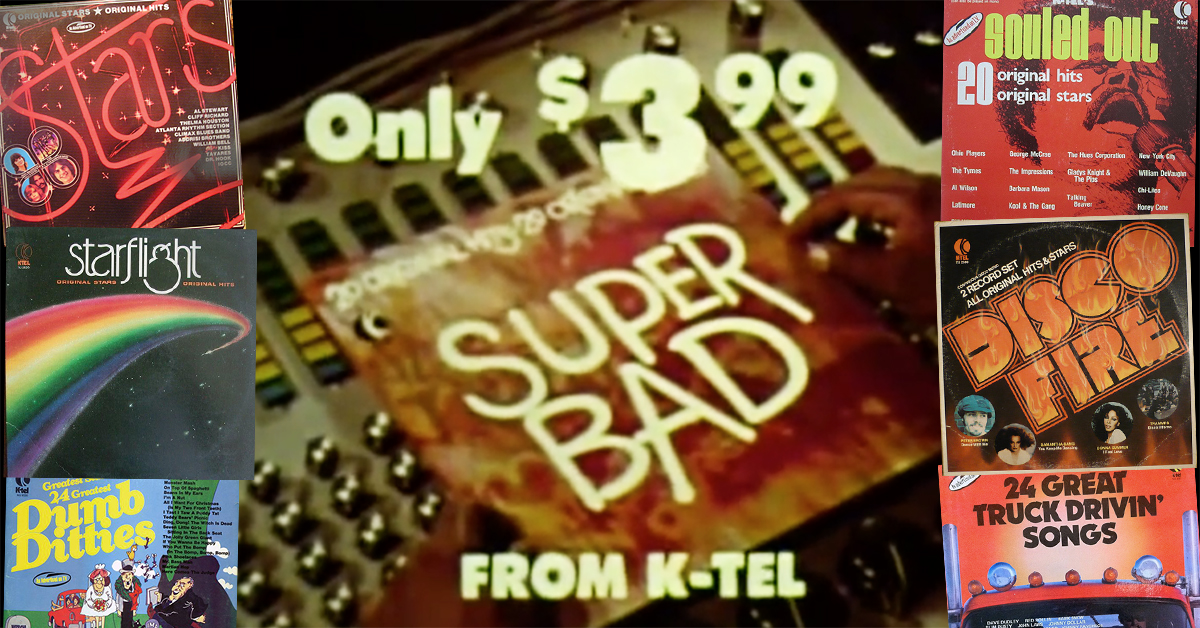 Did you shell out money for Dumb Ditties and Disco Fire? READ MORE

RogerClyneIsAGod 45 months ago
I'd forgotten about a lot of these!

We had the Veg O Matic, that record cleaner below & I always wanted Husker Du but never got it. And of course I had a couple K Tel albums too.
Like (1) Reply Delete

ChuckJohnson 45 months ago
HBusker Du? meant "Do You Remember?"
Like (1) Reply Delete

Amalthea 45 months ago
I had Husker Du and Whizbee. I also had a Mood Shirt (with an actual Mood Stone in the center, just like the ring), but it was bought at a store. Other K-Tel things I had was the record cleaner and the E-Z Tracer.

jamiahsh Amalthea 45 months ago
We had the record cleaner, too
Like Reply Delete