This post is brought to you by the number 12. 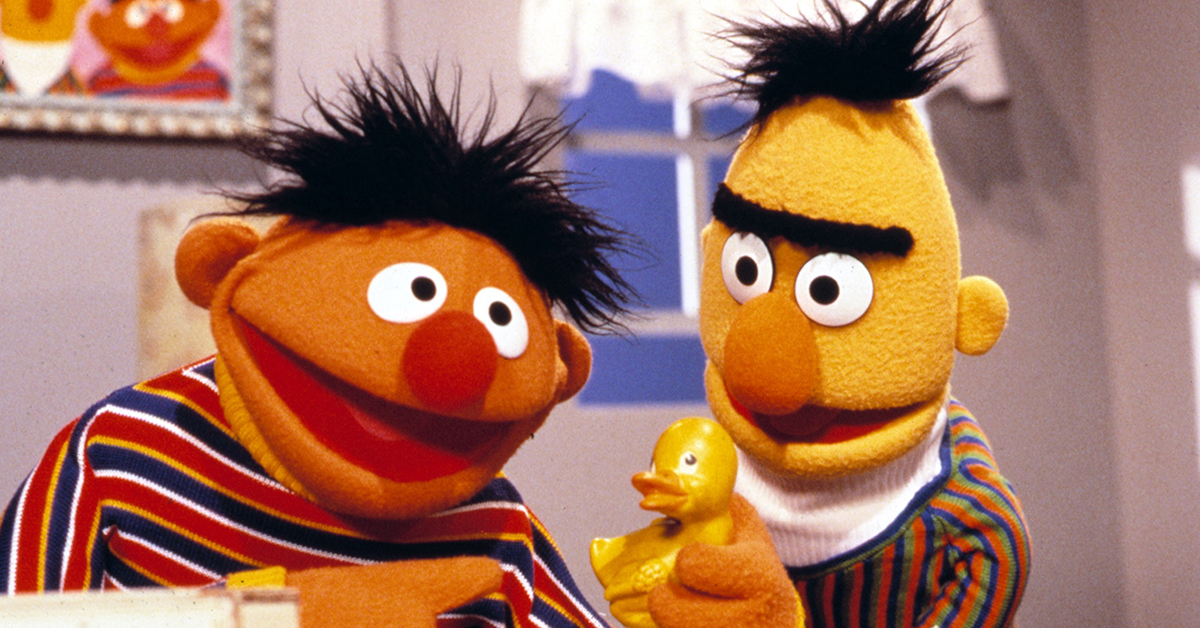 Sesame Street premiered on November 10, 1969. And for the past 52 years, the children's show has simultaneously made children laugh while teaching them lessons, from simple academic ones, like how to add and subtract, to more complex ones about respecting diversity among our peers and how to cope with the loss of a loved one.

With almost five decades of shows in the books, Sesame Street offers plenty of things that fans might not know or forgot about. This list is brought to you by the number 12, for the 12 facts about the series we're about to reveal.

1. It almost had a different name. 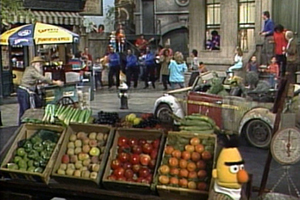 Sesame Street was almost called 123 Avenue B, but the rhythmic title was changed after producers found out there was a real location in New York City with that address.

2. Cookie Monster was a snack addict before moving to Sesame Street. 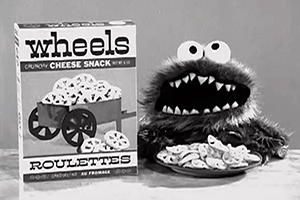 An early version of the character appeared on a commercial for Wheels crackers in 1966, three years before Sesame Street made its debut.

3. The Count is millions of years old. 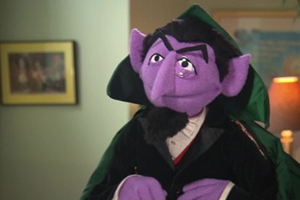 4. Oscar the Grouch was originally orange. 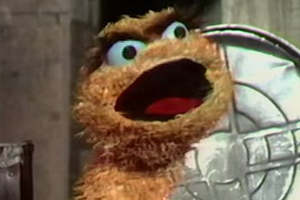 Maybe he got dirty from wallowing in so much trash? The unhappy monster changed his hue during the show's second season.

6. The Carpenters covered one of the show's most famous tunes. 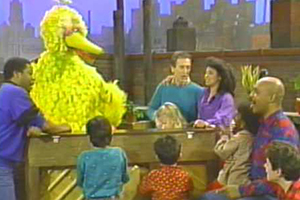 Karen and Richard Carpenter covered "Sing a Song," which was originally intended to be the show's theme song. Karen's voice really fits this tune! What do you think? 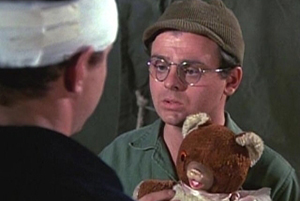 Big Bird has a teddy bear named Radar, a tribute to the M*A*S*H charcter of the same name, who always sleeps with a teddy bear. 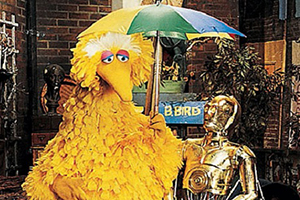 At the height of the Star Wars craze in the early 1980s, C-3PO and R2-D2 visited the neighborhood and paid Big Bird a visit.

9. Bert and Ernie could have been the main stars.

The original pilot featured many scenes with Bert and Ernie, and they tested well with kids as compared to the scenes which only featured adults. This lead to the decision to either have the show only focus on the roommates, or create new characters like Big Bird and Oscar the Grouch. The producers chose the latter option.

10. Only Big Bird could see Snuffleupagus. 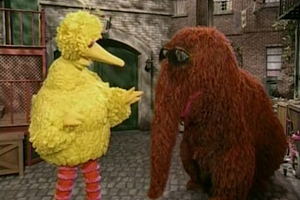 Originally, the adults on the show thought Snuffalupagus was Big Bird's imaginary friend because they never saw him in real life. Finally, during the show's 17th season, everyone finally got to meet the woolly mammoth.

11. Snuffalupagus got a cute makeover. 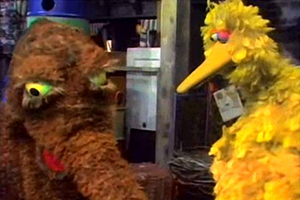 Big Bird's friend was unintentionally scary looking when he debuted on Sesame Street, with yellow slits for eyes and less padding. The character was given a makeover to make him less frightening to children. 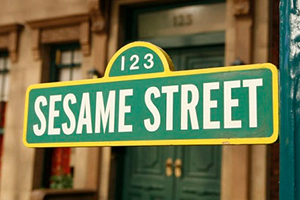 Because nothing is sacred anymore, a film version of the classic children's television show is currently being developed by Warner Bros.

TonyClifton 13 months ago
There already was a Sesame Street movie called "Follow That Bird." Oscar turned green during a summer vacation when he took frequent dips in a mossy swamp he visited. (At least that's how it was explained on the show). Grover was originally green, because they reused an early Henson Muppet called Gleep. They later turned him blue.
Like Reply Delete