Even country skeptics can't help but fall in love with songs by Faron, Skeeter, Ferlin, Del and Jim Ed. 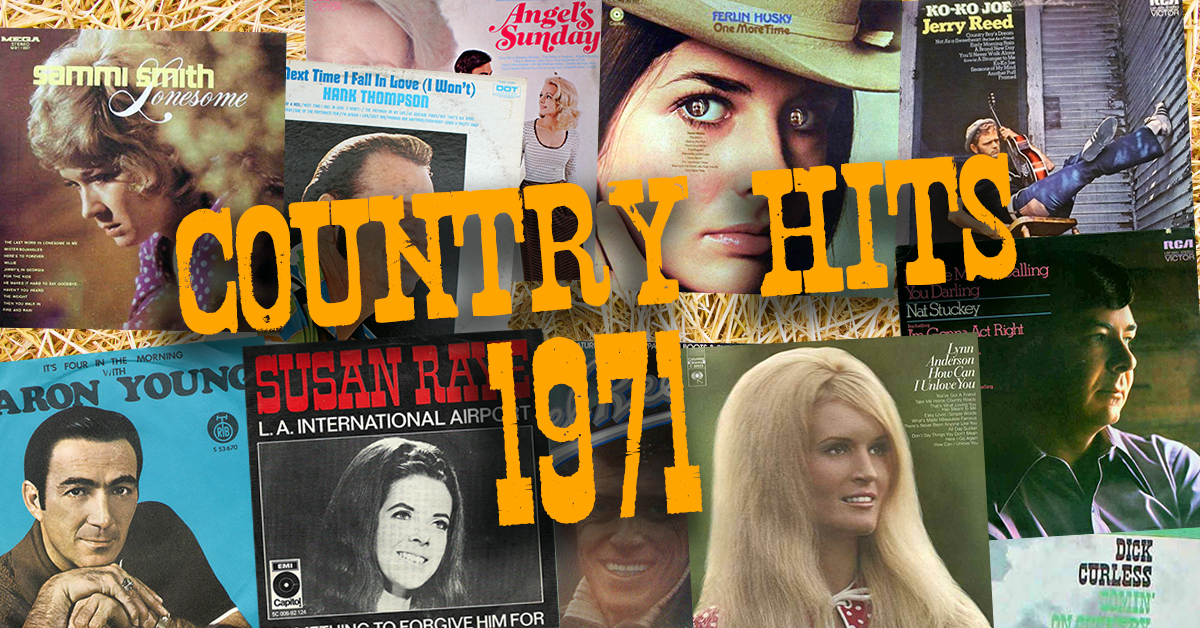 Don't trust people who proclaim, "I don't like country music." That's like saying, "I don't like pop music." With decades of history and dozens of styles, there's a country song for everyone. They just perhaps haven't heard it yet.

The country music of the early 1970s is a particularly crowd-pleasing era. You had traces of traditional honky tonk and rockabilly, reflections of the new outlaw realism, touches of lush contemporary pop music and, of course, brilliant lyrics. It was an organic, emotional sound — sort of the soul moment of Nashville.

Massive names like Johnny Cash, Conway Twitty, Tammy Wynette, Loretta Lynn and Merle Haggard dominated the Billboard Country charts in 1971. But there were also handfuls of artists who are more obscure to the outsider.

Here are a dozen golden country tunes from '71. See if you've ever heard 'em. 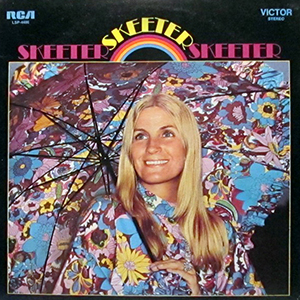 Skeeter had been in the record business for twenty years, having signed a contract with her group the Davis Sisters (they were unrelated) just out of her teens. That duo ended in tragedy after her singing partner died in a car crash. Davis was indeed a Kentucky girl, which gives this Dolly-like shuffle true heart. Plus, we adore that album cover — she matches her umbrella! 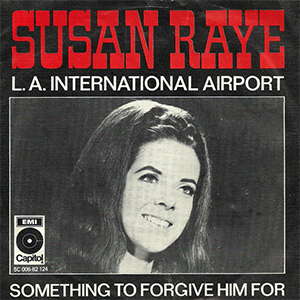 A protege of Buck Owens from Oregon, Raye scored an unlikely smash in Oceania with this tearful travel tune — it was No. 1 in New Zealand, No. 2 in Australia. Upbeat in tempo but downbeat in mood, this ditty is a little Bobbie Gentry meets "Leaving on Jet Plane." No wonder it was a crossover smash.

Best line: "Wish that I had flown at night / So I could take that champagne flight / Rid myself of every tear I own" 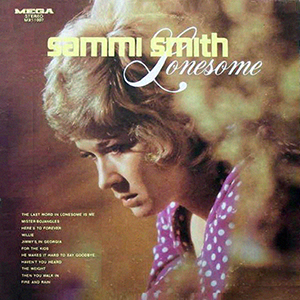 One of the great women in outlaw country, Smith scored a smash in '71 with "Help Me Make It Through the Night," which overshadowed this follow-up gem. This sweeping symphonic ballad — how many country songs can you name with marimba? — brings to mind Dusty Springfield. She would have recorded a far better James Bond theme than Sam Smith.

Best line: "And when I hear those big jets whinin' / The urge for leavin' comes to me" 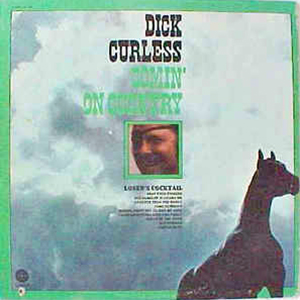 Sporting an eye patch and the name Dick Curless, this "Baron of Country Music" could have walked right off the set of Gunsmoke. Actually, he was from New England. Hey, country comes from all over the country. Best known for songs about trucking and drinking, this clever bar pick-me-up firmly falls into the latter. 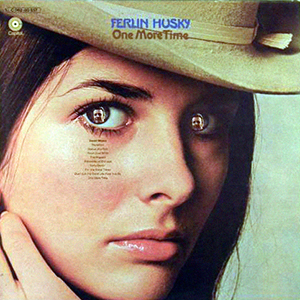 Like Skeeter, Ferlin Husky had a couple decades under his belt. The deep, smooth crooner brought to mind the romantic balladeers of the 1950s, and this tune, with its "Bop-bop-baa" back-ups, had a sheen of nostalgia about it.

Best line: "To my sorrow each new tomorrow proves there ain't never been a bigger fool than me" 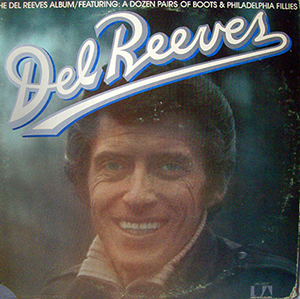 When Del Reeves has women on his mind, he thinks about baseball. Or so it seems in this charming extended metaphor that references numerous MLB teams.

Best line: "There's some nice looking twins up in Minnesota… and I cuddled a cubby back in old Chicago" 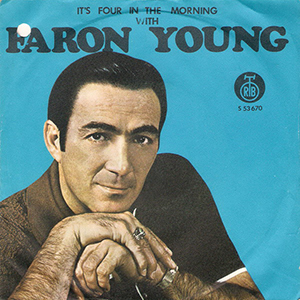 Known as both "the Hillbilly Heartthrob" and "the Singing Sheriff" — sorry, Andy Taylor — Faron Young scored countless hits over the course of 30 years. This was one of three Top 10 country chart hits of his in 1971, and the biggest. When a man has so many smashes, it's easy to overlook one gem.

Best line: "Last night we broke up, this morning I woke up / And for the tenth time I'm changing my mind" 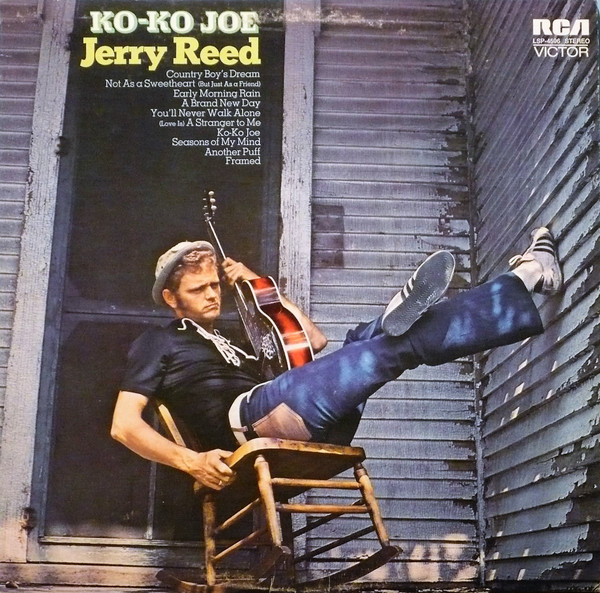 Reed cut a classic in 1971 with "When You're Hot, You're Hot," which overshadows this swampy, funky rocker. Where did Ko-Ko Joe get those monkeys? Don't ask. 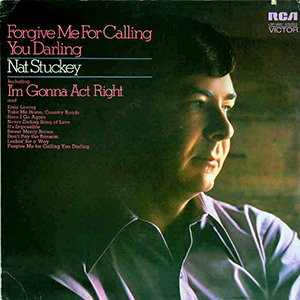 What does it take to turn a cowboy straight? Well, a threatening letter from a lawyer, sometimes. At least according to the subtle punchline in this tune from the Texas troubadour.

Best line: "They even had a bunch of pictures of me on a dance hall floor / Then it went on to say if I didn't act right they could dig up a little bit more" 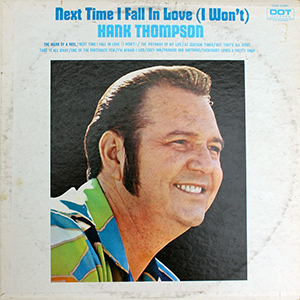 When you have a title as good as this, you hardly need little more than some wailing honky tonk guitar and a good swing shuffle. By 1971, the forty-something singer-songwriter had racked up a few dozen hit singles. He still had it late in his career.

Best line: "The next time I fall in love… I won't" 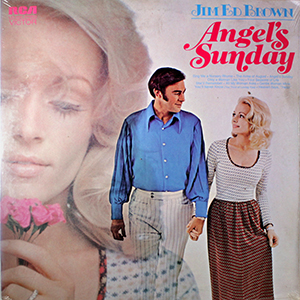 Formerly singing with his sisters as part of the Browns, Jim Ed went solo, painting himself as the sort of anti–Don Draper with this matrimonial love song.

Best line: "Sure, I could still be lying in bed or reading that paper in the den / Hooking and slicing that little white ball with my golfing buddies losing ten / But I love Angel and the kids too much to start the week that way" 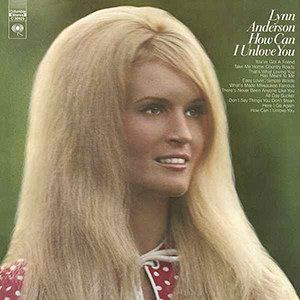 With production as big and lush as that fabulous blonde mane, Lynn Anderson scored her third consecutive No. 1 hit (following "(I Never Promised You a) Rose Garden" and "You're My Man) with this bouncy, bittersweet song. 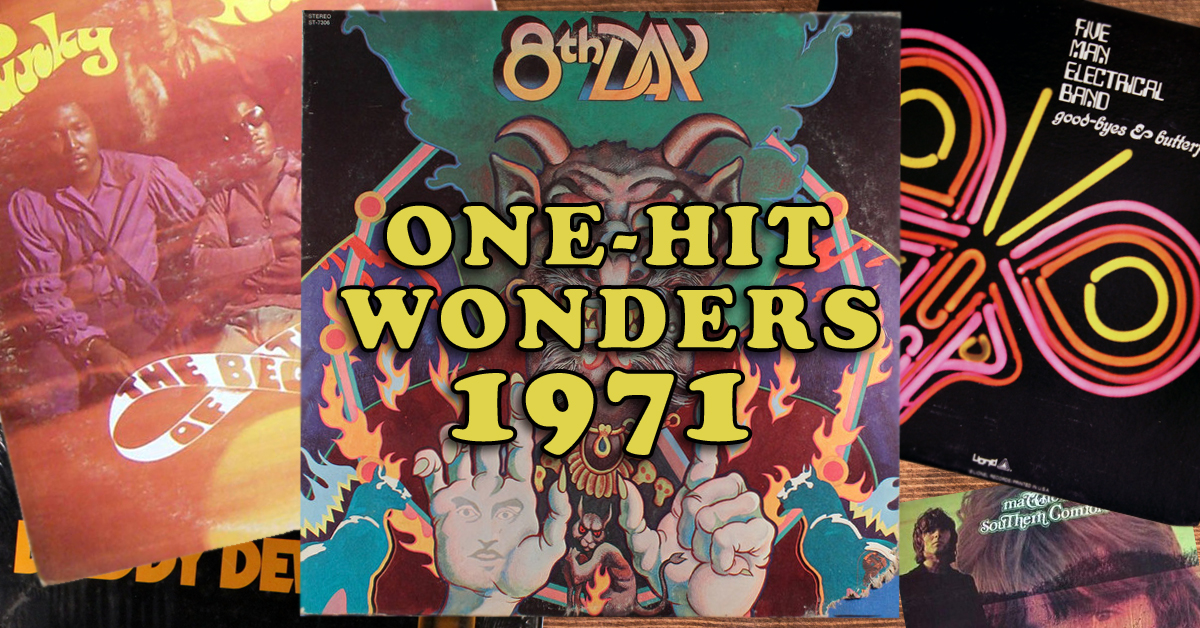 Now let's dig into the mainstream pop charts for these flashes in the pan. READ MORE

mikiesmonkey 23 months ago
While I agree most names on this list are pretty obscure, including Jerry Reed and Lynn Anderson is a big mistake and proof someone doesn't know the icons of country music. Anybody over the age of 40 likely knows Jerry Reed went on to appear in films, etc. - very successful career. And, unlike any of the other women on the list, Lynn Anderson was a fierce rival to Tammy, Loretta, & Dolly throughout the decade of the '70s. I wasn't a country music fan in the '70s (I was a kid), but I remember seeing Lynn Anderson on TV all the time. Variety shows were big in that era and she was always on them - right along side the big pop stars of the day: Tom Jones, Sonny & Cher, Tony Orlando, etc. -- shows on which you wouldn't normally see other country stars. She had mass crossover appeal and a hit that any artist of any genre would dream of having, "Rose Garden." As a music nut now, I know that song set records by crossing genres and becoming a hit around the world. I listened to pop radio at the time, but heard that song all the time. I'd say she was the first to prove to me all country artists weren't hicks or hillbilly. Both Jerry Reed and Lynn Anderson are now of iconic status in their field ... hardly 'obscure.' BTW, I love MeTV.
Like Reply Delete