Where To Watch Shop Store Contact
Home / Stories / 12 fascinating facts about 'Dennis the Menace'
Did you know?

12 fascinating facts about 'Dennis the Menace' 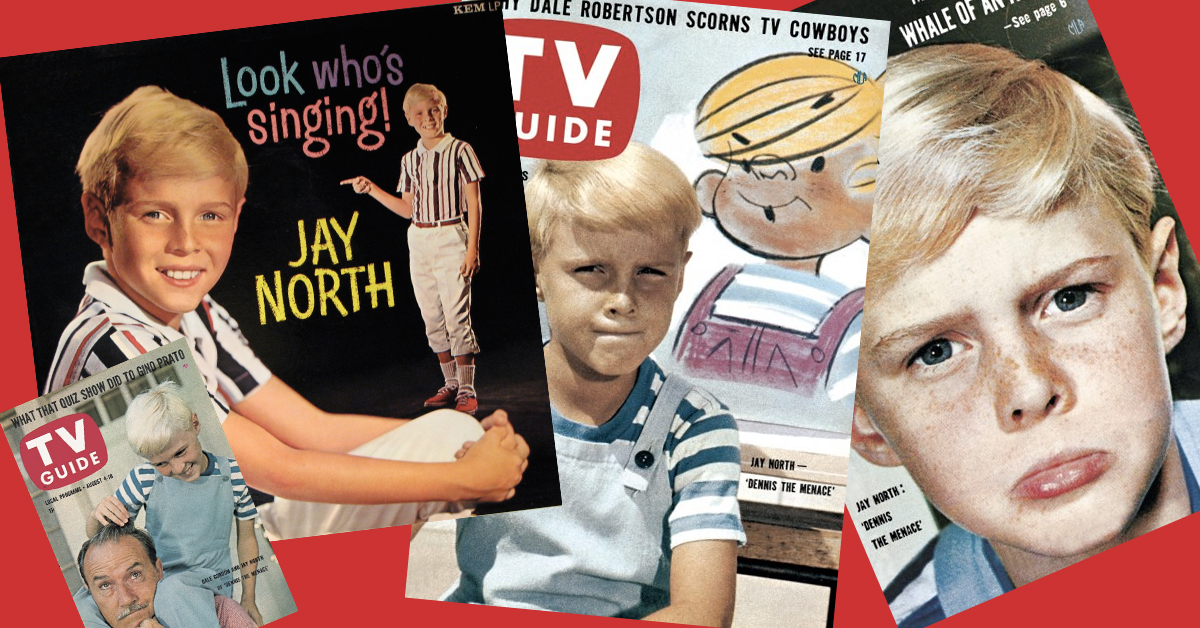 When Leave It to Beaver switched to ABC from CBS in 1958, CBS had a hole to fill, and the wanted a new wonder boy for their loyal viewers. That's how Dennis the Menace got green-lit in 1959 and began airing on Sunday nights just before The Ed Sullivan Show, bringing to life the troublemaker from the newspaper comic strips.

From 1959 to 1963, Dennis the Menace's star was actor Jay North, whose playful energy made the character a pop culture icon. Below, revisit the series with behind-the-scenes trivia you might not know.

1. There was a real Dennis the Menace. 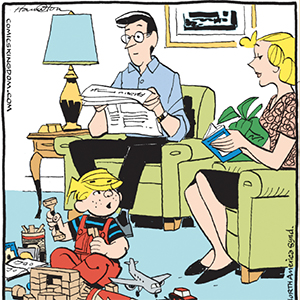 Dennis the Menace was first introduced in a comic strip created by Hank Ketcham in 1951. Ketcham based the character off his real son, Dennis, and named the fictional parents after himself and his then-wife Alice. The real Dennis wound up estranged from his father, who continued writing the comic strip despite the rift.

2. The comic creator was made honorary mayor of Wichita. 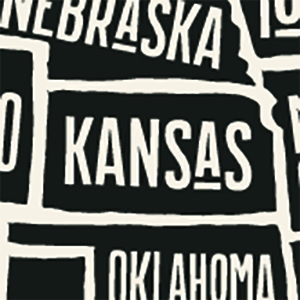 Dennis the Menace in comic strip form took place in Wichita, Kansas, so many also assume the show to be set there, as well. To commemorate his popular comic, Ketcham was made an honorary mayor of Wichita, Kansas.

3. The Wilson and Mitchell houses can be spotted in other shows. 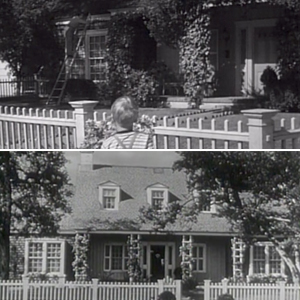 Fans of The Donna Reed Show, The Patrtridge Family, Bewitched, I Dream of Jeannie and other classic TV shows might recognize that all these shows take place on the same fictional street. The Wilsons' house was the home of the Anderson family in Father Knows Best, as seen in the photo here. 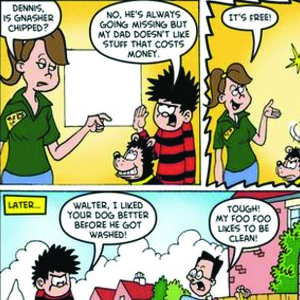 Did you know there was an entirely different comic called Dennis the Menace in Britain? That comic was created for The Beano by artist Davey Law and sub-editor Ian Chisolm. To make sure nobody confused the American Dennis with the U.K. character, they decided to simply call the show Dennis when it aired overseas.

5. It was Jay North's suggestion to cast Jeannie Russell. 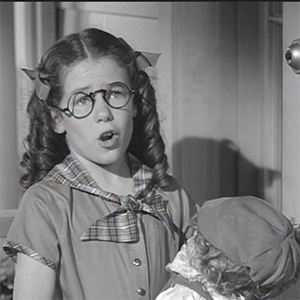 The story goes that Jay North recommended child actress Jeannie Russell to play Margaret Wade, the neighbor girl who had a huge crush on Dennis.

6. Dennis Mitchell showed up on 'The Donna Reed Show.' 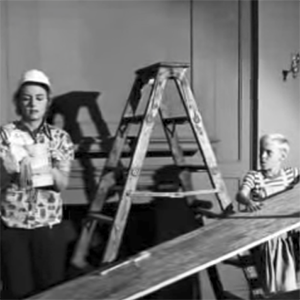 In an awesome 1960 crossover episode, Jay North appeared on The Donna Reed Show as Dennis Mitchell in the third season episode "Donna Decorates." It wasn't the only time he stepped into a new set, though. North also made guest appearances as Dennis on The Red Skelton Hour and in the theatrical film Pepe. 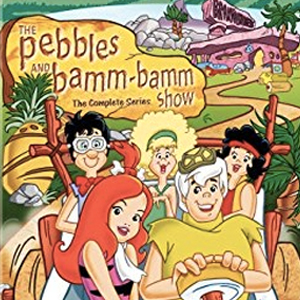 After Dennis the Menace ended, North got involved in voice acting. That's why the voice of teenaged Bamm-Bamm on The Pebbles and Bamm-Bamm Show sounded so familiar in 1971. He also voiced Prince Turhan on The Banana Splits Adventure Hour, and in 1999 played himself on The Simpsons for the episode, "Take My Wife, Sleaze." 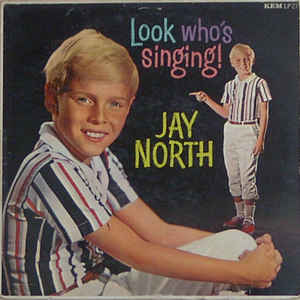 In 1960, North released the album Look Who's Singing! It includes boyish songs like "What Good Is a Girl" and "When I Become a Man," as well as spoken word tracks that asked big questions like "What Is a Mom." Then in 1967, he put out The Misadventures of Dennis the Menace, an album that includes two recorded episodes, "Tenting Tonight" and "Dennis Sells Bottles."

9. Dennis the Menace did commercials. 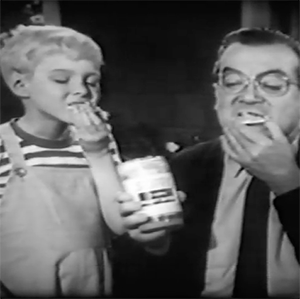 To appease the sponsors of Dennis the Menace, North appeared in commercials for Kellogg's cereals, Best Foods mayonnaise, Bosco chocolate milk and Skippy peanut butter. In the Skippy commercial, Mr. Wilson tries to enjoy peanuts in peace, and that's okay, because Dennis isn't impressed by how his peanuts taste anyway. He finds something they both enjoy in Skippy peanut butter, of course.

10. The original actor who played Mr. Wilson died suddenly after the 100th episode. 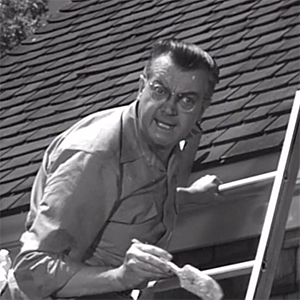 In 1962, the actor who played the original Mr. Wilson, Joseph Kearns, unfortunately died of a cerebral hemorrhage shortly after filming the show's 100th episode. That's why the next two episodes dropped his character entirely. Their solution was to introduce Gale Gordon as Mr. Wilson's brother, giving viewers a new Mr. Wilson to watch until the series wrapped in 1963. 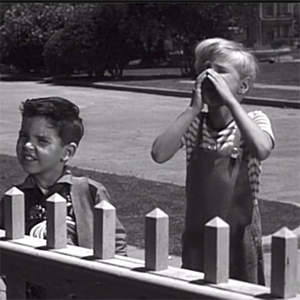 In 1988, North's mother was told her son had died in a doctor's office. It wasn't true, but reported by United Press International that his body had been found early on a December morning. North joins Bob Denver, Abe Vigoda, Jerry Mathers and other stars who were all victims of death hoaxes. 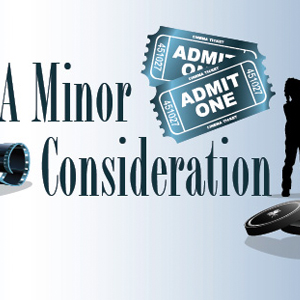 Once North was done with show business for good in 1990, he partnered with fellow former child star Paul Peterson (The Donna Reed Show) to start A Minor Consideration, an organization in California that provides counseling to kids in the entertainment industry. It still exists to help kids today. 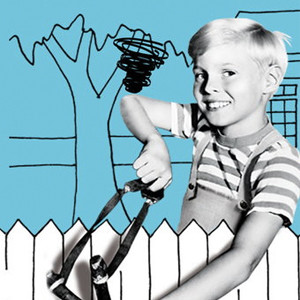 Todd 1 month ago
Am I wrong, or wasn't there an African American actor who played the town dog kennel keeper? Would that make him one of the few Black characters to appear on semi-regular basis for a 1960 sitcom? I looked on Wikipedia and there is no mention of it.
Like Reply Delete

musiclady1170 8 months ago
It seems like "Dennis the Menace" would be a good addition to MEtv.
Like Reply Delete

lweisberg18 25 months ago
3 Scenes that Never happened in Dennis the Menace because the scene was too long or
somebody get hurt
1.The New Principal At the end of this episode the scene where the viewer makes the ending
to the episode where Dennis pitches in the game this should have been a two part episode
but I guess there was no room because of the other episodes they were making
2.The Junior Astronaut When Johnny Brady tells Dennis and Tommy that's your tough luck
Johnny Brady was supposed to put Dennis in Johnny Bradys locker and say to Tommy
take it up with your friend Mr Wilson and even though Mr Wilson never squeals
that he saw Johnny Brady lock Dennis in a Locker while he tells Tommy that the kids
must work to buy stamps he lets Dennis out of the locker so Dennis and Tommy Go Home
3.The Homing Pigeons When the Fraternity Teenagers first meet Dennis and Tommy
the teenager standing up is supposed to pick up Dennis and throw him in the wishing well
and Tommy laughs and when the Teenagers walk away Dennis crawls out and sits back down
before Sgt Mooney comes

EricPancho 34 months ago
I watched every episode of this show when I was younger. It was always a treat to pour me a bowl of cereal and watch this when it came on Saturday mornings. Amazing that the character who played Dennis is now a 70 year old man! WOW! Time sure does fly!
Like Reply Delete