11 television shows that drastically changed in their fifth season

The fifth seasons of TV series have given us shark jumping, Cousin Oliver, location changes and cast shakeups. 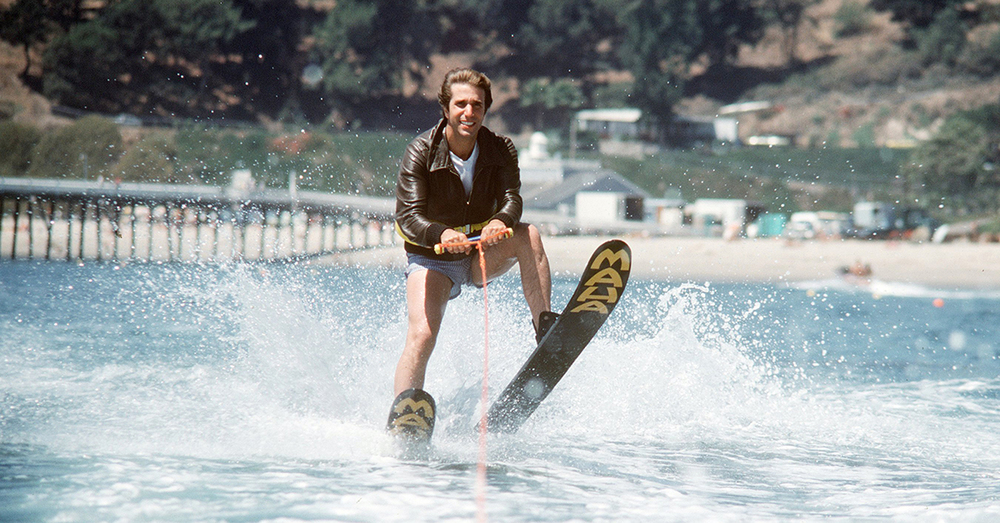 Many iconic television shows lived surprisingly short lifespans. Batman, Star Trek, Gilligan's Island, Lost in Space and Wonder Woman sadly lasted just three seasons. Pop culture progressed faster back then. On the other hand, series like Gunsmoke and My Three Sons logged hundreds of episodes across one or two decades.

For whatever reason, for those that make it, the fifth season tends to be a year of change for a television series. Cast changes, location changes and new characters always seem to arrive and shake things up in the fifth year.

MeTV is celebrating its fifth birthday as a national network. We thought it was only fitting to look at TV history to see what might in store for us. You might want to bet on a new child showing up in our cast soon. Here are some of the most memorable metamorphoses from fifth seasons. 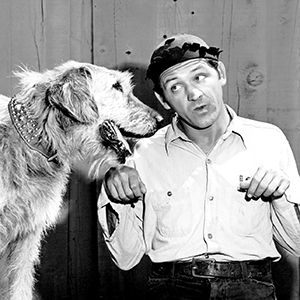 Season five was in the middle of a transitional period in Mayberry. It was the first season after Gomer left for his spin-off Gomer Pyle, U.S.M.C., which had a pilot  of sorts in the finale of season four. Filling his shoes was Goober, introduced late in the fourth season and given a bigger role in five. This would also be the final batch of episode shot in black & white, as the show went color in 1965. 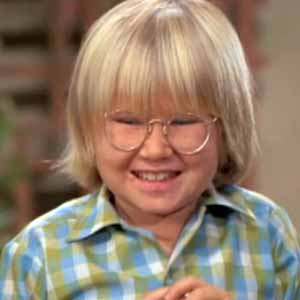 The Brady Bunch grew a little bigger with the addition of a bespectacled blonde boy. Cousin Oliver, portrayed by friend of MeTV Robbie Rist, gets a bad rap. That's why we established OPA — the Oliver Preservation Association. 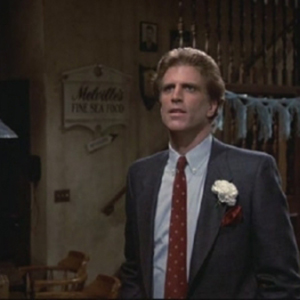 In the season finale, "I Do, Adieu," Diane decides to persue her career as a writer and leaves behind Boston — and Sam — forever. Well, Shelley Long would reprise the character in the series finale. 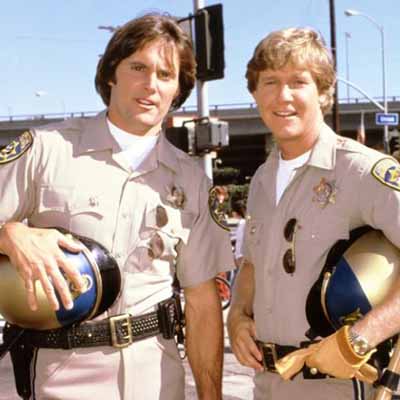 At the start of the fifth season, Erik Estrada walked on the show over contract disputes. He would return, but in his absence, in half a dozen episodes, former Olympic champion Caitlyn Jenner, then Bruce, slipped on the uniform to ride alongside Jon. Larry Wilcox, Jon himself, would leave the show at the end of the fifth season, which concluded with a backdoor pilot about a squad of ninja cops called "Force Seven." Check out more fascinating facts about CHiPs. 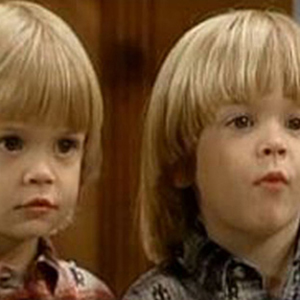 Twins Mary-Kate and Ashley Olsen swapped off playing the same child, but another set of identical siblings added in season five would get to play an onscreen twosome. Mop-tops Nicky and Alex were added to the cast as the sons of Jesse. 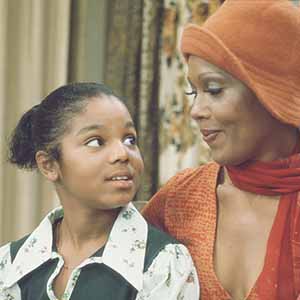 Sensing a theme here? Janet Jackson jumped onboard as Penny, the adopted daughter of Willona Woods (Ja'net Dubois). There was reason for the casting shake-up as matriarch Esther Rolle left the series at the conclusion of season four. The fifth season would be the only season without her character of Florida Evans. 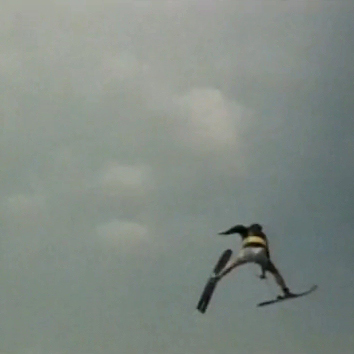 Ah, and so we get to the big one, the episode that coined an English language idiom. Yes, this is the season in which Fonzie jumps a shark, in "Hollywood: Part 3." The calamitous impact of this 1977 stunt has been greatly overstated, however, as Happy Days carried onward until 1984, and remained the third most popular show on television in season six. In hindsight, the episode is a blast. We delight when it pops up on the schedule. 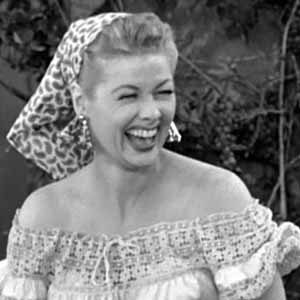 In truth, I Love Lucy was always changing, always pushing forward and pioneering the sitcom. In season two, Little Ricky is introduced in the episode that stopped America in its tracks, "Lucy Goes to the Hospital." In the sixth season, the Ricardos move to the country in Connecticutt. Yet season five has its share of landmarks. Lucy and Ricky spend much of the season traveling Europe. Who can forget smashing those grapes? 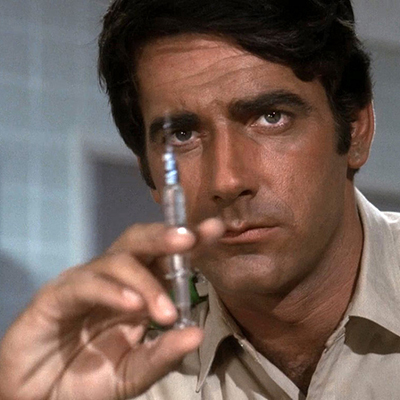 New producer Bruce Lansbury took over the show for Paramount in the fifth season, and with new leadership came changed. The typical European locales and Cold War villains were replaced with American missions and a nefarious gang syndicate called, er, The Syndicate. Addtionally, Sam Elliott was injected into the cast as Doug Roberts, as a hopeful replacement for Peter Lupus's IMF role of Willy Armitage. This was also the second season to heavily feature Leonard Nimoy, who joined the team as Paris after the demise of Star Trek. 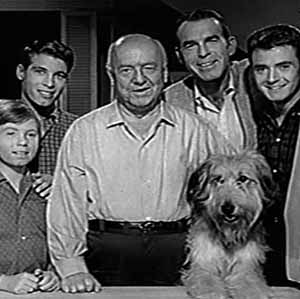 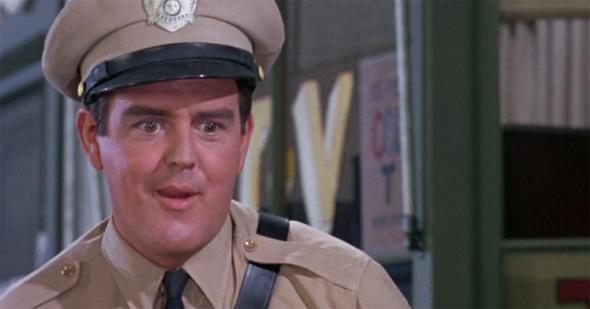 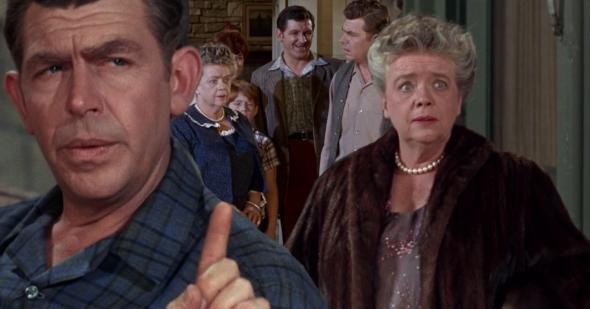 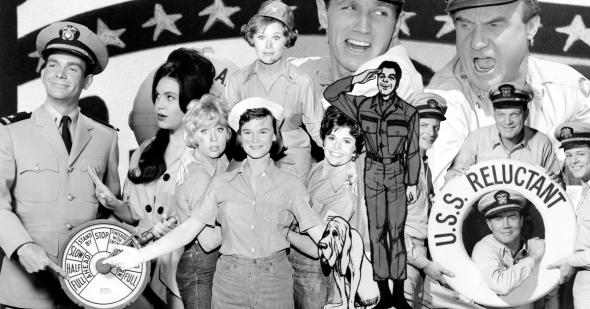