11 television actors who can trace their roots back to Ireland

These actors can claim the luck of the Irish. 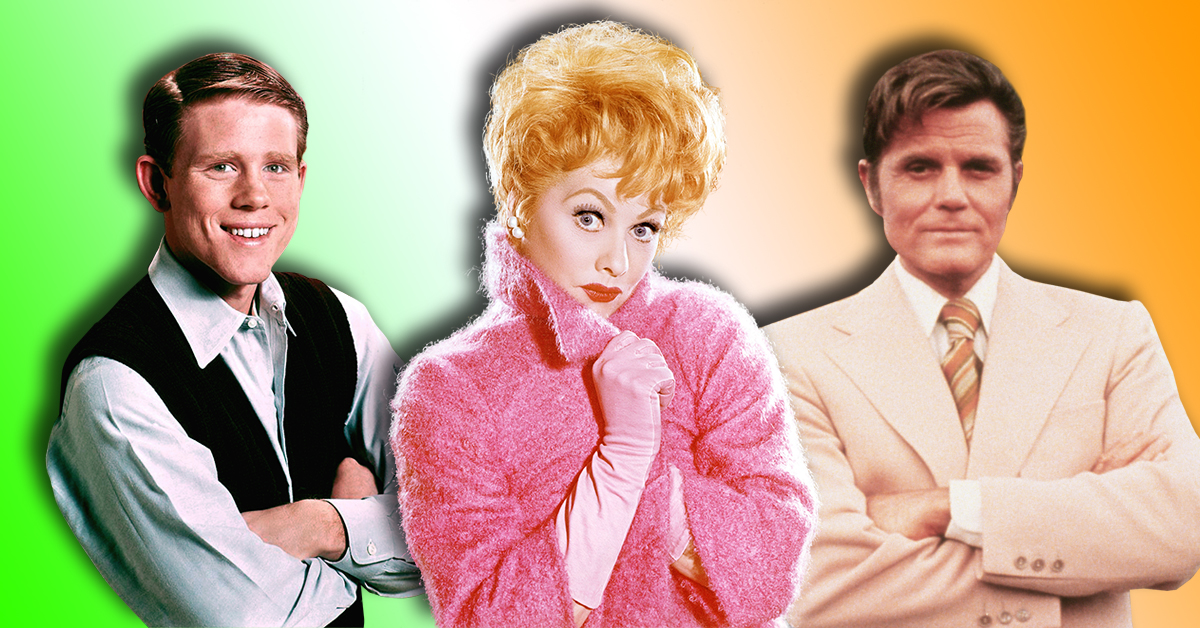 St. Patrick's Day is upon us, which means for one day we celebrate all things Irish. That includes these 11 television stars, who can trace their ancestry back to Ireland.

Did you know these celebrities have some Irish in them? We bet you'll have a "whale of a time" reading this list. 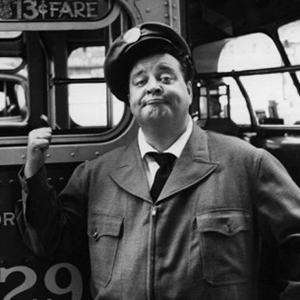 Before making it big, Gleason lived with his Irish-Catholic immigrant family in Brooklyn. His childhood address was the same one used on The Honeymooners. 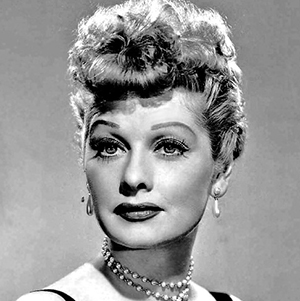 Although Ball was mostly English, she also had some Northern Irish ancestry. Perhaps that explains the vibrant red hair. 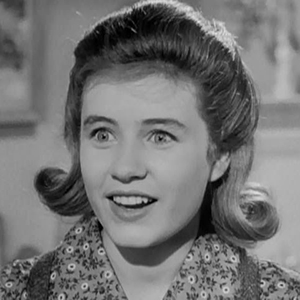 Duke's father and mother had Irish ancestry. Because of that, Duke obtained dual citizenship in 2013 by becoming a citizen of Ireland. 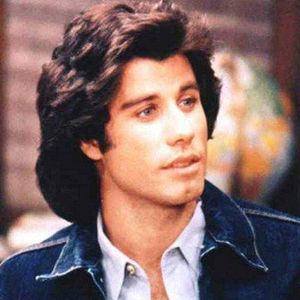 Although Vinnie Barbarino on Welcome Back, Kotter was Italian-American (the name says it all), Travolta is also half Irish. In the past, he's said he grew up in an Irish-American neighborhood, and his childhood home was primarily Irish in culture. 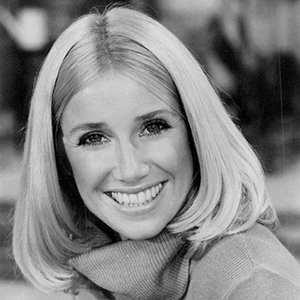 Somers, who was born Suzanne Mahoney, is as Irish as they come. The Three's Company actress told her fans in the past St. Patrick's Day was a huge holiday for her family, and she celebrates by wearing green and making corned beef and cabbage. 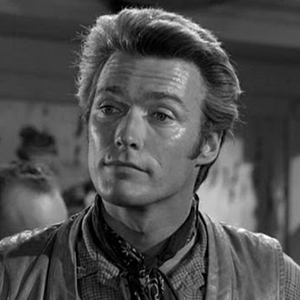 Although Eastwood has roots in England, Scotland and the Netherlands, he strongly identifies with his Irish heritage as well. In 2012, Eastwood received the first John Ford Award by the Irish Film and Television Academy. The Rawhide star has also said he wants to film a movie in Ireland to pay homage to his roots. 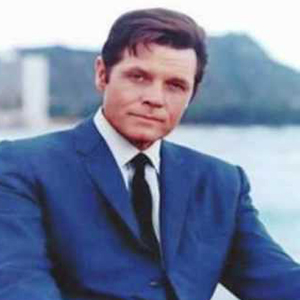 The Hawaii Five-O actor grew up in Queens with his Irish-American parents. 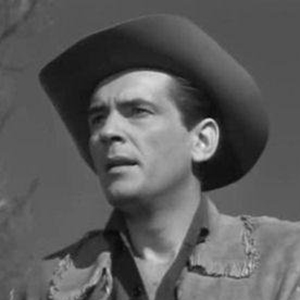 Just like Lord, Kelly grew up in Queens with his Irish-American family. The Maverick star also came from a long line of performers, with his mom having been a popular stage actress and model. 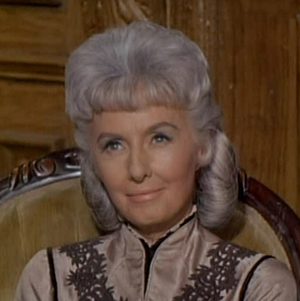 Although Stanwyck's mother was from Nova Scotia, Canada, The Big Valley star can trace her lineage back to Scotland and Ireland. 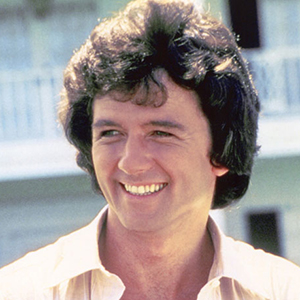 If you couldn't tell from the last name, Duffy has some Irish in him. Just don't confuse the Dallas actor with the famous Irish politician of the same name. 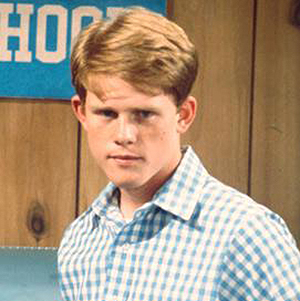 Howard has some Irish ancestry, along with German, English, Scottish, Dutch and Cherokee.

cassidydiva 33 months ago
What about David and Shaun Cassidy? Their father, Jack Cassidy was as Irish as they come!
Like Reply Delete