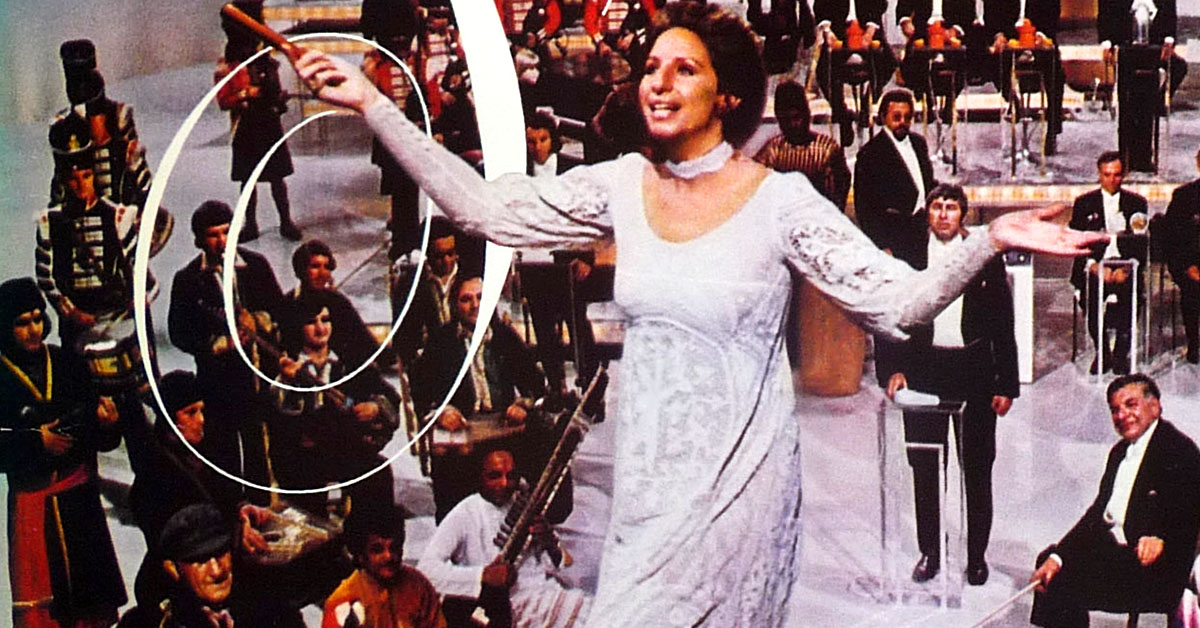 An icon is allowed a few missteps. In a way, the flops of the great artists are what makes them greater. The duds demonstrate to us that even geniuses are fallible. They humanize a pop star, make them more relatable. Those commercial and critical failures also allow for triumphant rebounds. Without his lean years, Elvis could not have had his '68 Comeback Special, a crucial part in his mythology. Plus, the failures are often fascinating.

They may have been weird or out of character, but the following albums deserve another look. 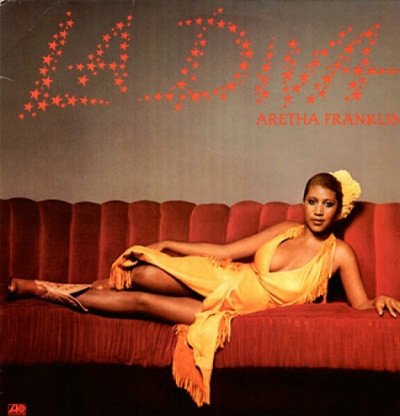 The Queen of Soul had every right to cut a funky disco album at the end of the '70s, and her inevitable foray into the genre certainly deserved better than its fate. Her 27th album bombed, only managing to reach No. 146 on the charts and sell in the five figures. It would be her last recording for Atlantic. La Diva never saw release on compact disc, nor will you find it today on streaming services.

2. Barbra Streisand - '…And Other Musical Instruments' 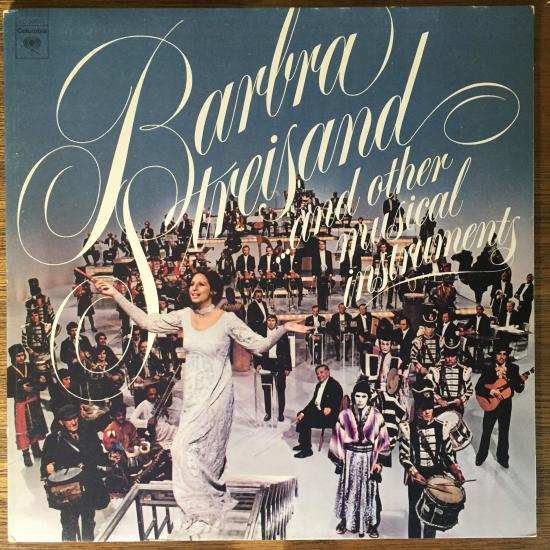 This delightful Babs oddity from 1973 was spun out of a television special of the same name, which had the diva singing her greatest hits against a backdrop of fresh and eclectic arrangements. Opening with gongs, "People" takes an unlikely detour into Turkish-Armenian folk music, while "Make Your Own Kind of Music" builds a domestic symphony from household appliances such as telephones and toothbrushes. 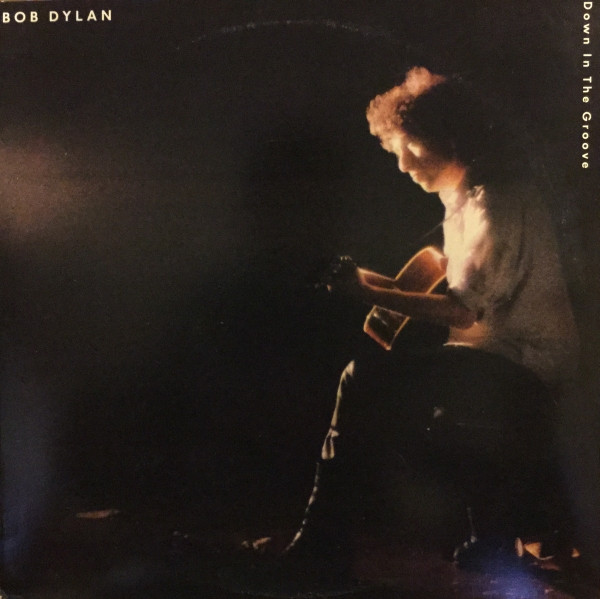 Dylan has taken many detours, from his Christian phase to his croaky recordings of Christmas tunes, but perhaps no album is so completely swept under the rug as this, his 25th. A patchwork collection of styles and studio sessions, Down in the Groove saw the folk legend collaborating with '80s R&B act Full Force on "Death Is Not the End." Years later, Rolling Stone would brand it his worst album, though its greatest fault seems to be its normality. 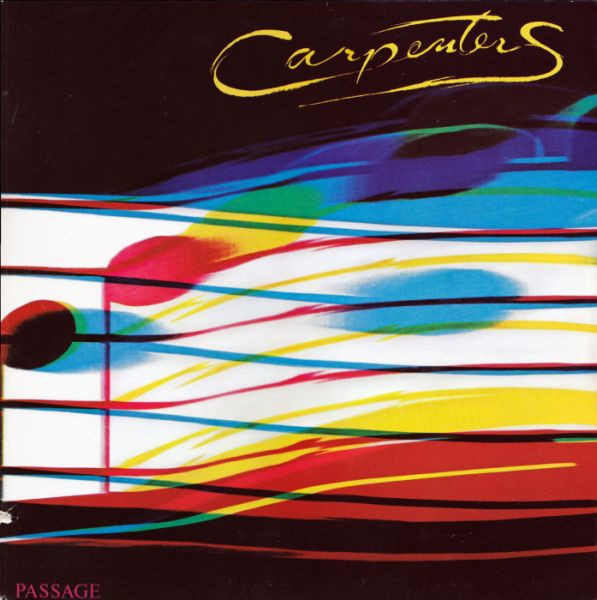 After a legendary run, the duo hit a bump on its eighth album in 1977. Karen refrained from displaying her formidable drumming skills, instead singing an unpredictable selection of songs like "B'wana She No Home" and "Don't Cry for Me Argentina." Though no song stands out quite like "Calling Occupants of Interplanetary Craft," seven minutes of extraterrestrial contact. That enjoyably kooky track did hit No. 1 in Ireland, though! 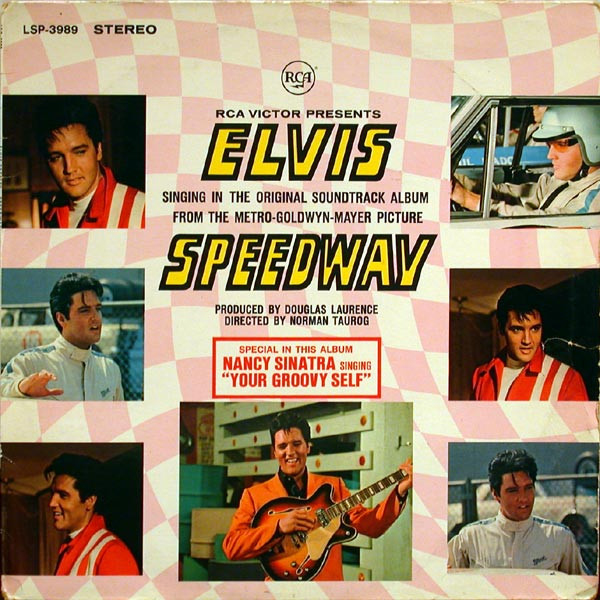 As psychedelia, the Summer of Love and Woodstock fever swept the nation, the King of Rock & Roll, still in his early 30s, was seen as a relic. Speedway would prove to be Presley's final soundtrack album, a bomb so big it threatened to derail his recording career. Despite its reek of commercial obligation, there are elements to treasure here. This is his final recording in mono, and Nancy Sinatra steps in to sassily belt out "Your Groovy Self." Immediately afterward, Elvis sings a lullaby. 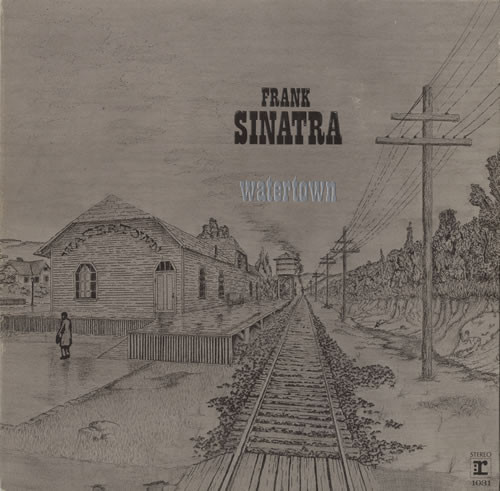 With its monochrome sketch artwork, Watertown announces itself as a Sinatra outlier. A heavily lyrical concept album with a downbeat, dark narrative, this 1970 release is closer to a novel than big band swing. Its misunderstood melancholy holds up remarkably well. "Goodbye (She Quietly Says)" gorgeously gathers storm clouds over your head. 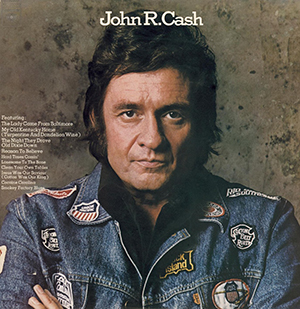 For decades, the Tennessee Three had been the backing band of Johnny Cash. Until, that is, someone had the not-so-bright idea of kicking them to the curb for John R. Cash. The Man in Black (here, the Man in Denim) worked without the Tennessee Three for the first time on this 51st (!) album, instead singing atop overproduced tracks. Still, the material, largely covers of tunes by writers like Randy Newman and David Allan Coe, is solid mid-'70s fare, even if Cash hated it. 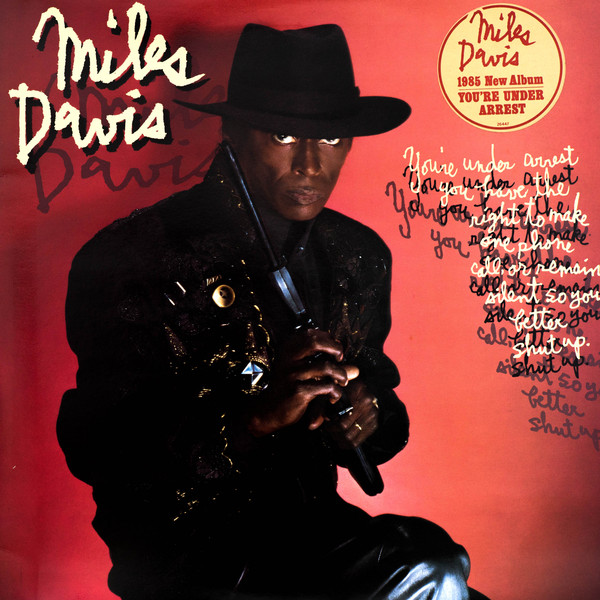 Why, yes, that is Sting reading the Miranda Rights in French on the opening track. As Davis entered the 1980s, the jazz titan began to meld synthetic funk and hip-hop into his bebop sound. With rubbery slap bass and electric pianos, the results sometimes sound like sitcom theme songs. Oh, and he covers Michael Jackson and Cyndi Lauper here, too. 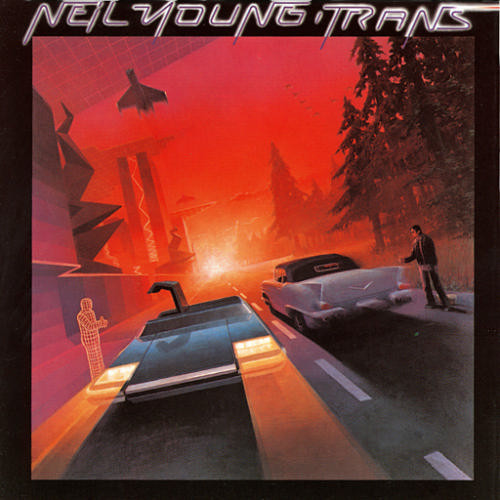 Perhaps the most discussed and divisive album on this list, Trans saw the grunge godfather entering the digital universe of Tron. With his heavily computerized vocals, Young sounded closer to Kraftwerk than blues on driving cuts like "Transformer Man." Though perhaps the oddest thing about the record is that Young doesn't fully commit to the experimental direction, throwing in some traditional rockers at the beginning and end. After this captivating experiment, Young would go rockabilly and keep fans on their toes for decades. 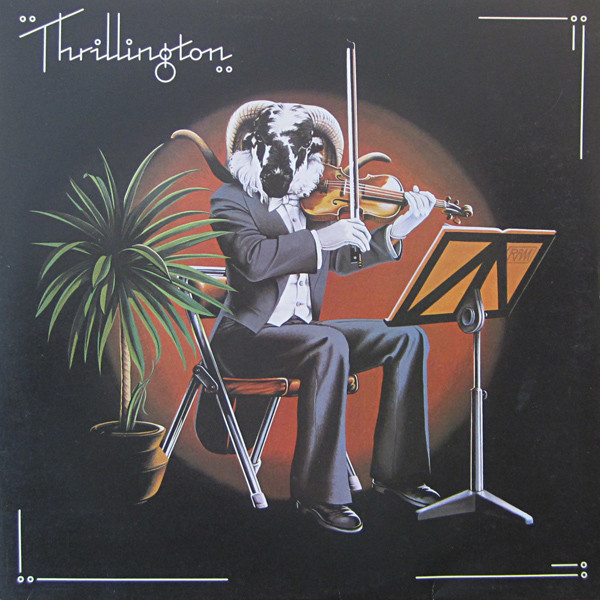 In the 1990s, the former Beatle would dabble with artsy electronic music with his project the Fireman. His first foray into sneaky aliases would be this platter of elevator music released under the pseudonym of Percy "Thrills" Thrillington. An orchestral, instrumental cover of his solo album Ram, Thrillington would be recorded before the release of Ram in 1971 and shelved until 1977. Cheeky McCartney slipped into another alter ego, Clint Harrigan, to write the liner notes.

11. Stevie Wonder - 'Journey Through "The Secret Life of Plants"' 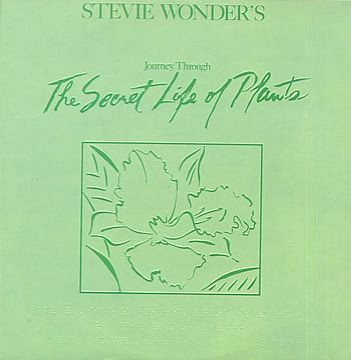 At the end of the 1970s, Wonder was still riding an unprecedented wave of brilliance, one which began during his "Little Stevie" youth and carried through the landmark Songs in the Key of Life. He had released transcendent singles such as "Higher Ground," "Isn't She Lovely" and "Sir Duke," to name a few… and followed it all up with this, a double album about botany. The soundtrack to the documentary The Secret Life of Plants, the largely instrumental record wildly veers from off-kilter jazz to world music to sci-fi funk to balladry.