Who could forget about Fuzzy Wuzzy? 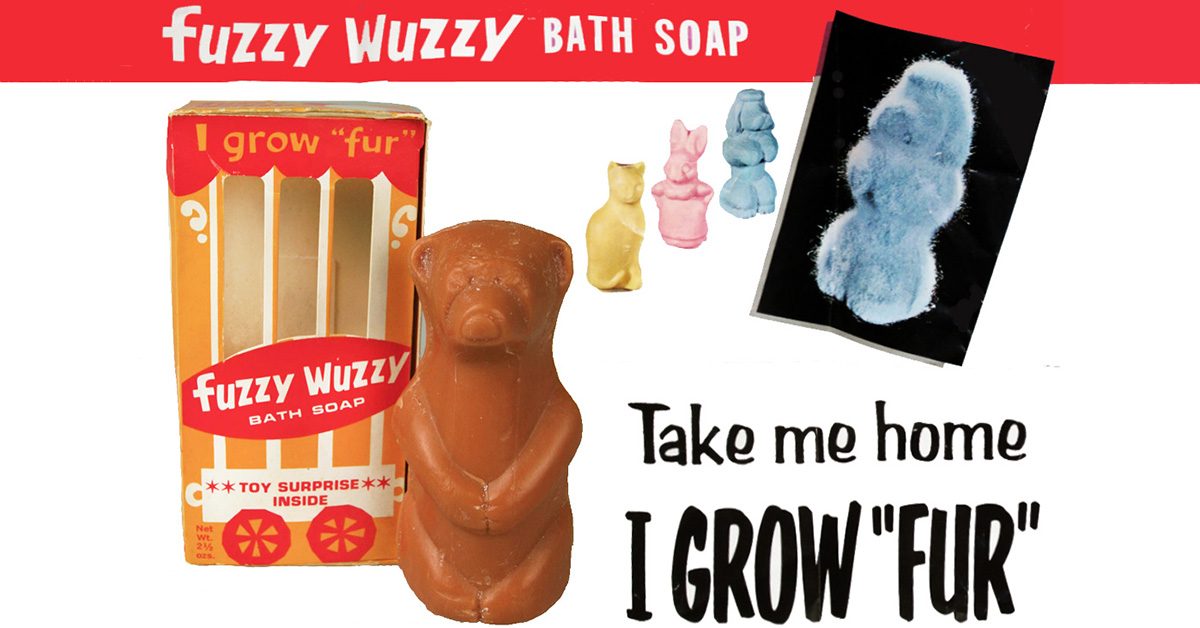 In an era with musky perfumes and innovative shampoos, the body soaps of the 1960s and 1970s had a lot to compete with. Luckily, we kept clean with some pretty spectacular products that promised to stop odors and maintain freshness.

Whether these 11 soaps actually stopped odors was one thing, but they sure did smell good! Did you keep clean with these products back in the day? Which one did you prefer? 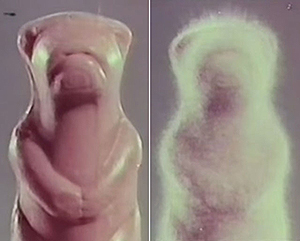 Kids from the '60s and '70s will remember this one as the soap that grew "fur." When you wet it, the soap sprouts hair-like crystals. The best part about Fuzzy Wuzzy was when you used it up, there was a toy surprise waiting on the inside! 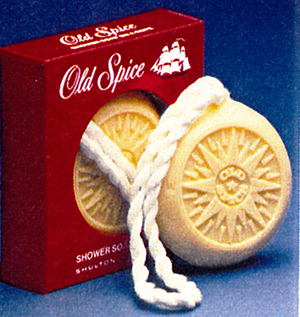 Everyone had a soap on the rope in the '70s, and there was no better way to "wake up to the freshness of the open sea" than with Old Spice. 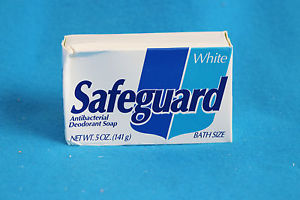 Safeguard didn't use heavy perfumes to mask odors, but instead removed the cause of perspiration to give your skin a naturally clean smell. Even John Travolta was a fan of that claim. 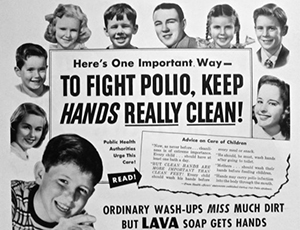 Wash your hand, Roger! Although Lava soap kept even the dirtiest hands clean, there's no proof it had a hand in helping prevent polio like the photo implies. 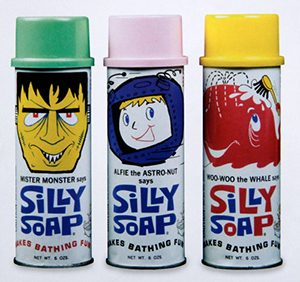 Silly Soap competed against Fuzzy Wuzzy and Crazy Foam in the quest to make bath time fun for kids. You could use the soap as intended — or spray it all over the tile. We're assuming most kids chose to do the latter. 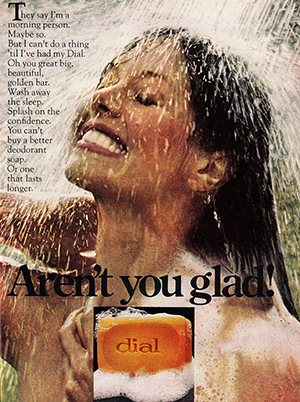 Dial has been around forever, but it's never been as popular as it was in the '60s and '70s. The deodorant soap claimed to stop odors before they started and kept them away using an invisible antiseptic. 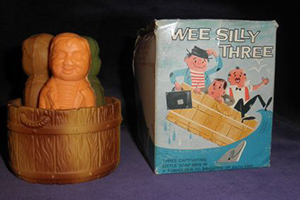 Fuller Brush manufactured this "silly" bath soap for kids, which featured three men in a barrel. It was part toy, part soap, all fun. 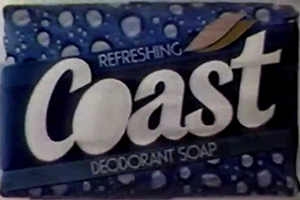 Coast was known as "the eye opener," which we're pretty sure is something you don't want to do while washing your face with soap. 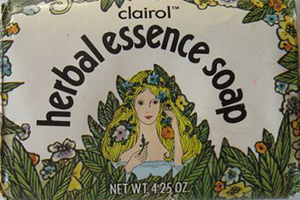 Women couldn't get enough of Herbal Essence shampoo in the 1970s, so the company made a soap to go along with it. The soap had the same great smell as the shampoo, which you unfortunately can't find anywhere today. 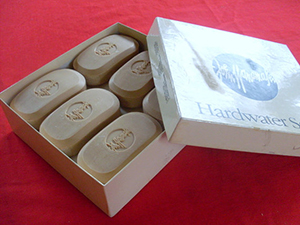 If you're from the East Coast, you might remember these heavy-duty soaps. They came in a box of 12 and seemed to last for years. No frills with this one, just quality soap. 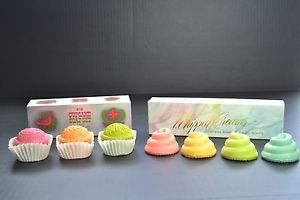 Nothing complimented a bathroom quite like a decorative soap. Avon created a ton of these in the '60s and '70s, and some of them looked good enough to eat!