Weekday mornings were always spent with the Captain. 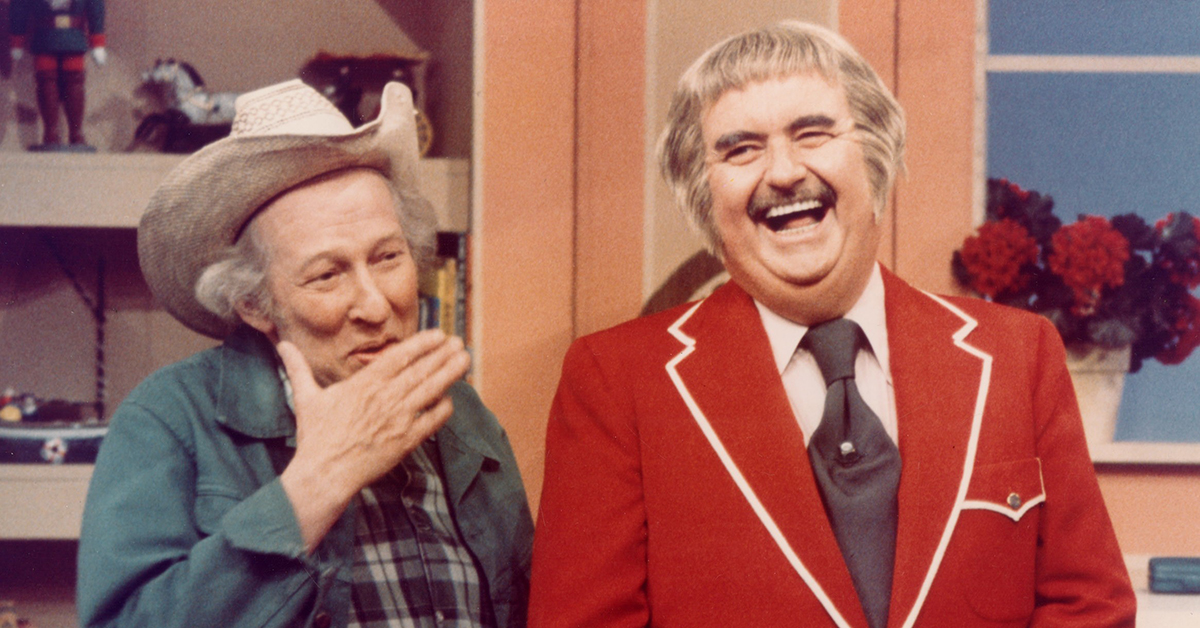 Before the age of Netflix, YouTube, DVRs and cable TV — heck, even public television — there was only one show for kids to watch on weekday mornings. For almost 30 years, Bob Keeshan captivated audiences around the country with Captain Kangaroo.

Every morning we'd see the Captain unlock the doors to the Treasure House (or Captain's Place, depending on when you grew up) and know there would be a lot of fun in store for the next hour. Keeshan's warm and friendly demeanor was like watching our favorite grandparent on TV, something the showed actively strived to emulate.

To relive those carefree childhood memories, we've put together some interesting facts about the show and Keeshan you might not know.

1. It premiered the same day as another major children's show. 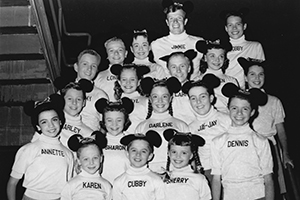 October 3, 1955, was also a big day for another children's television program — The Mickey Mouse Club. Both shows premiered on that day, but on different networks.

2. Bob Keeshan was Clarabell on 'Howdy Doody' before Captain Kangaroo. 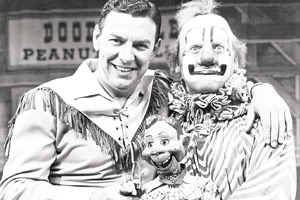 Keeshan was a veteran of children's television long before his nearly 30-year stint on Captain Kangaroo. He originated the role of Clarabell the Clown on Howdy Doody from the show's premiere until 1952. 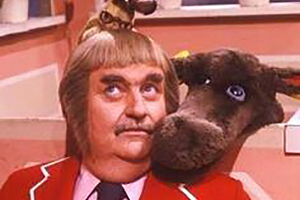 Captain Kangaroo holds the record as the longest running children's show on commercial television. Only Sesame Street has lasted longer, but it ran on public television until earlier this year when it switched to HBO.

4. Keeshan didn't fight in the Battle of Iwo Jima. 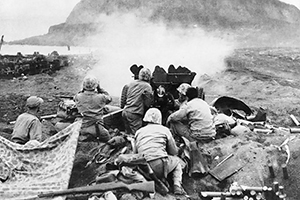 For years, there was an urban legend that Lee Marvin told Johnny Caron on The Tonight Show that he fought at the Battle of Iwo Jima alongside Keeshan. In reality, neither actor fought in that battle. Keeshan never even served in WWII because he was barely 18 years old when Japan surrendered. 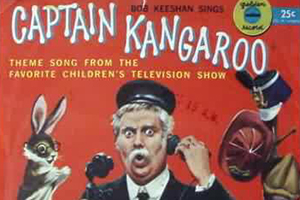 The original theme song, used from 1955 to 1974, was purchased from a British stock music production library. Before it was known as Captain Kangaroo's theme song, it appeared in an episode of a radio program called "Murder Among the Statues" and was used as the theme song for the BBC radio program Children's Favourites. 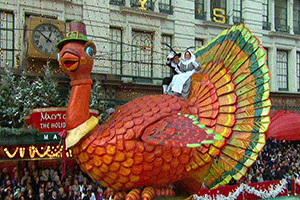 Before news anchors and celebrities covered the Macy's Thanksgiving Day Parade on national networks, those duties were reserved for some of TV's liveliest characters. For several years in the 1960s, you could catch the Captain and his friends hosting coverage for the iconic parade on CBS.

7. If you had a Schwinn bike as a kid, it was probably because of the Captain. 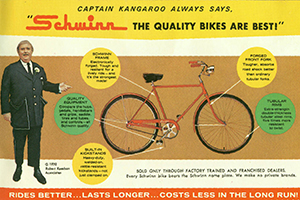 Schwinn was an early sponsor of Captain Kangaroo, which meant it easily dominated the youth bicycle market in the 1960s. When laws were created in the 1970s to curtail advertising on children's television programs, the show created a new character named "Mr. Schwinn Dealer." The move was very subtle, if you ask us.

8. His photo is buried on Mt. Everest. 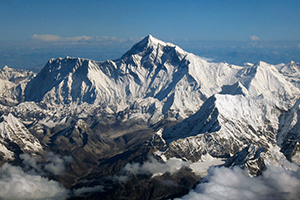 Keeshan's grandson, Britton, became the youngest person to climb the Seven Summits at age 22 by scaling Mount Everest in 2004, just four months after his grandfather died. Britton brought along a photo of the television icon and buried it at the summit.

9. Keeshan was an advocate for children. 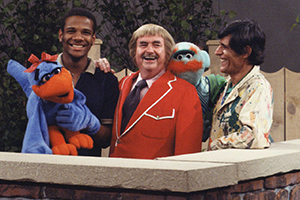 In 1993, Keeshan participated in congressional hearings against video game violence. In the 1980s, he also protested children's programming centered around toys like He-Man and Transformers because he claimed children don't learn anything about the real world from such shows. 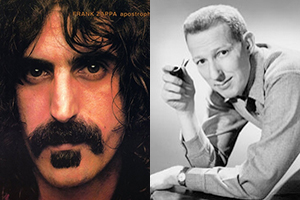 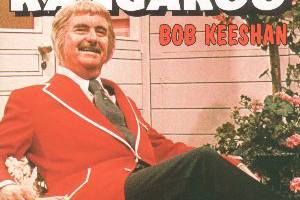 There's no denying generations of Americans loved Keeshan and Captain Kangaroo. After Keeshan suffered a near fatal heart attack in 1981, and subsequently had to undergo triple-bypass surgery, he received over 5,000 get-well wishes from fans.

Bob 34 months ago
I watched it every day. I used to wait for the ping pong balls to drop. And I liked how he would draw a picture starting with a kid's name.
Like Reply Delete

HerbF 36 months ago
...and yet, 99% of his episodes are lost,missing or wiped - CBS didn't save anything and his reedited PBS shows - 65 episodes from the mid-1980's are collecting dust.
Like Reply Delete