The gritty '80s crime drama paved the way for shows like 'Breaking Bad.' 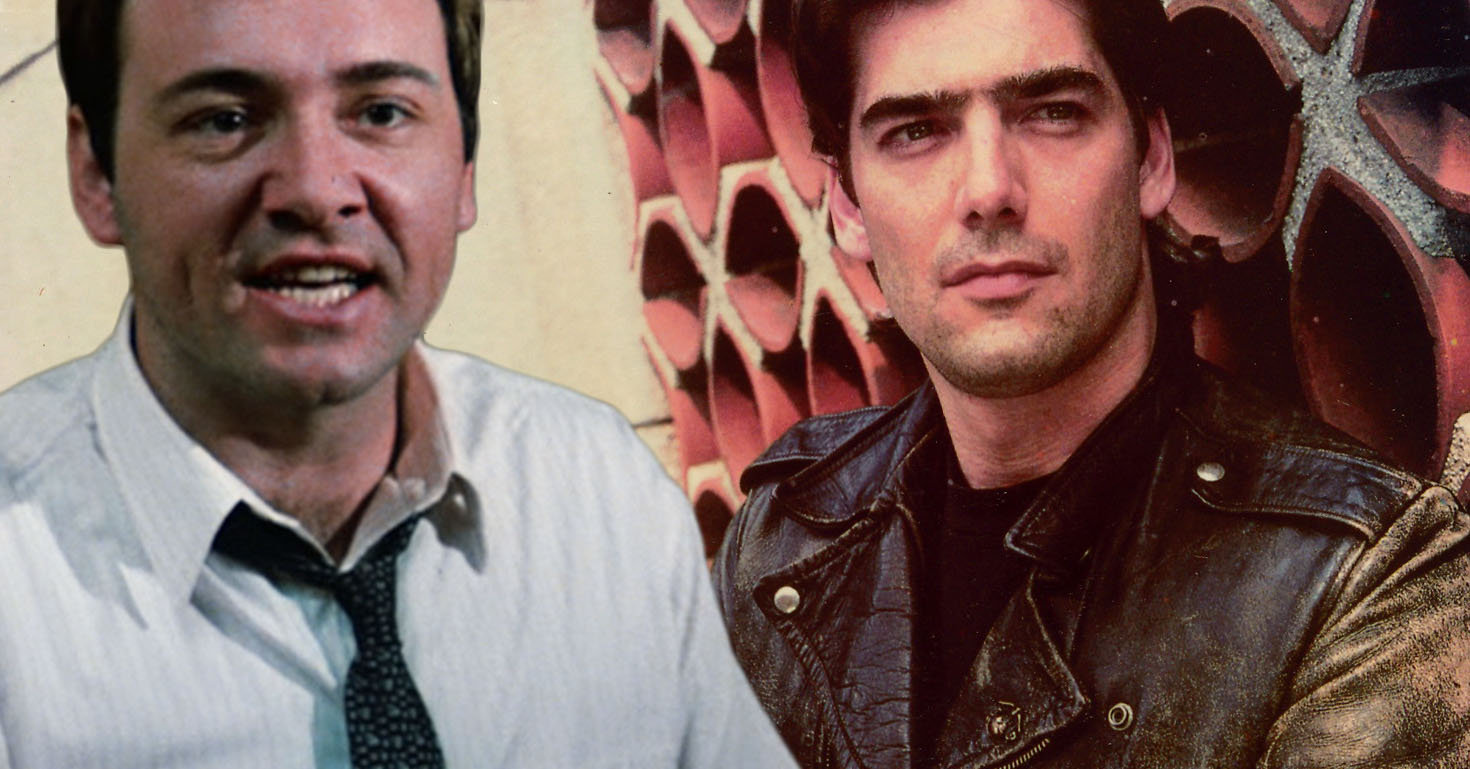 Aside from his creaking leather jacket, Vinnie had little protection outside of his handlers, Frank McPike (Jonathan Banks) and "Lifeguard" (Jim Byrnes).

Wiseguy bridged the gap between Miami Vice and The Sopranos. Three decades later, it remains gripping television. Let's take a look at some fascinating facts about the show. 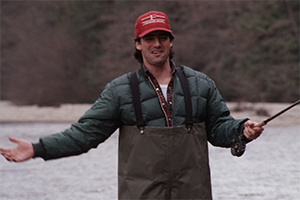 With his perfect jaw, greaser hairstyle and Brooklyn accent, undercover Vinnie was a blend of the Fonz, Don Draper and a Scorsese character. The man behind the character was equally mysterious. Take this 2004 Entertainment Weekly profile of Wahl, for example: "No one quite knows when Wahl was born. Some reports say Halloween 1954, others say Valentine’s Day 1956, but these reports seem to be attempts by the actor to stymie curiosity seekers." Oh, and "Ken Wahl" is not his real name. Somewhat akin to Don Draper, Wahl took his stage name from a Korean War veteran, a man who saved his father's life. 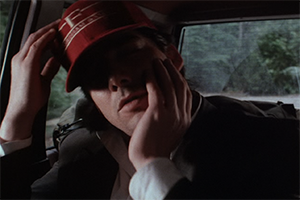 Despite being branded "sexiest man on TV," Wahl suffered great misfortune during his too-brief career. While filming a season two episode, a camera rolled up the back of Wahl's ankle, snapping his Achilles tendon. This is why Vinnie is replaced by another agent in the midst of the "Garment Trade" storyline. In 1992, Wahl broke his neck falling down a flight of stairs. The injury left him temporarily quadriplegic, and it took him a couple years to learn to walk again. A 1996 Wiseguy reunion movie proved to be too painful for him, and he left showbiz. 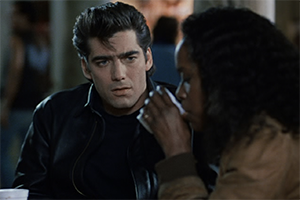 Wahl's talents ran deeper than acting. He helmed the season three episode "Romp" and penned the stories for "White Noise" and "Will They Remember Me?"

4. There was another TV show based on Kevin Spacey's character. 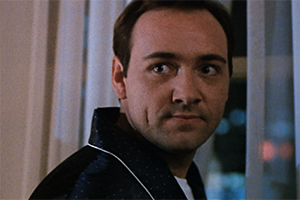 No adversary was more sinister than Mel Profitt, the maniacal multi-billionaire in the series' second arc. It would be the breakout role for young Kevin Spacey, who mesmerized as the short-fused arms dealer. The character proved to be so rich and popular, that he inspired a Fox series in 1996, Profit. The dark drama was hailed as being far ahead of its time — but was perhaps too ahead of its time, as it was quickly canceled in spite of praise.

5. Billy Bob Thornton auditioned for the role of Mel Profitt. 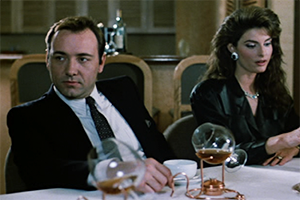 Another eventual award-winner almost nabbed the role of Mel Profitt. Thornton certainly would not have been a bad choice. 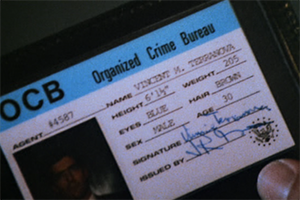 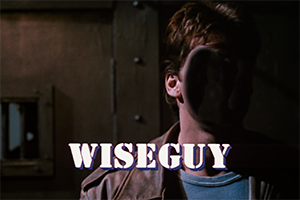 After three seasons, Wahl walked, frustrated that the show was slipping into formulaic action. Steven Bauer (Scarface, Ray Donovan) stepped in as the lead for season four.

8. Jonathan Banks has been nominated in the same Emmy category for three different shows. 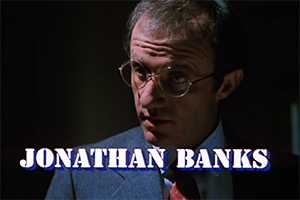 Before he was the terse, beloved Mike Ehrmantraut, Banks was OCB head Frank McPike. Banks would be up for the Outstanding Supporting Actor in a Drama Series three times, for his work on Wiseguy, Breaking Bad and Better Call Saul. Steven Bauer also popped up in Breaking Bad.

9. The man behind "Lifeguard" is a serious blues musician. 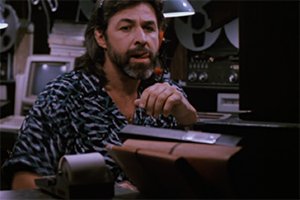 10. You can't see every episode in reruns due to music. 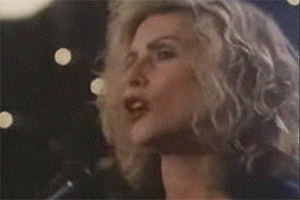 Speaking of music, Wiseguy at times was rife with rock & roll, especially the "Dead Dog Records" storyline. Glenn Frey of the Eagles and Debbie Harry of Blondie play major parts in that arc. Alas, the episodes are filled with so much music, licensing prevents them from being part of syndication packages. Likewise, the conclusion of the first arc originally featured The Rascals' "Good Lovin'" and The Moody Blues' "Nights in White Satin," which were replaced by stock orchestration due to music rights.