Where To Watch Shop Store Contact
Home / Stories / 10 pageant-winning beauty queens and pin-ups who appeared on Perry Mason
Did you know?

From Tokyo to Denmark, these pageant winners turned up on the classic TV series. 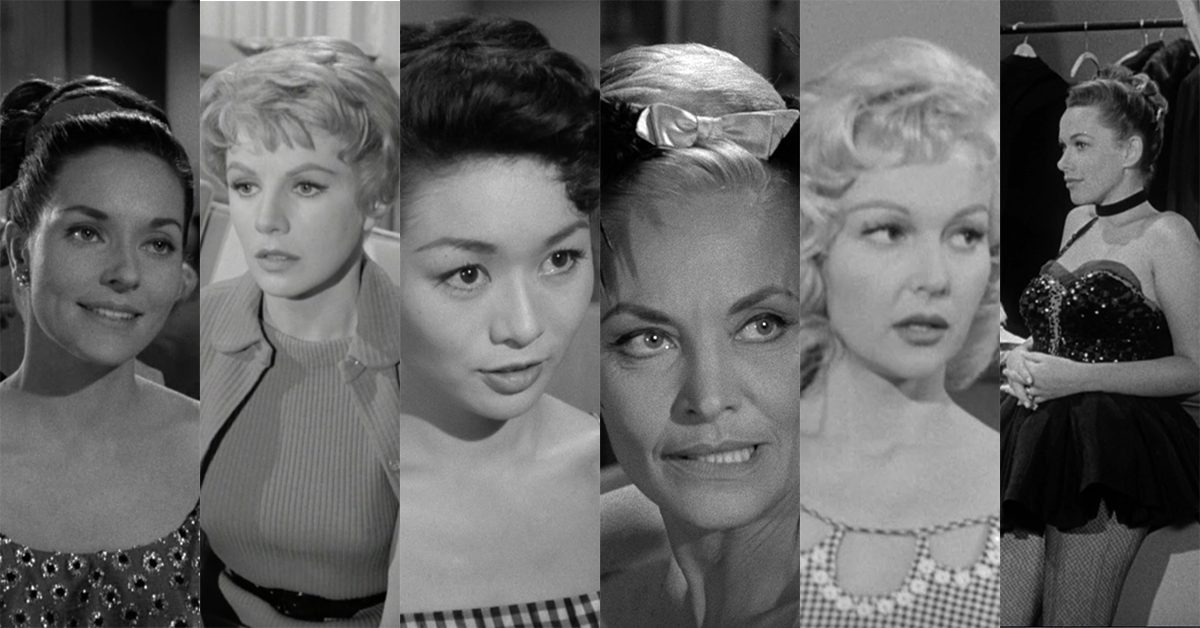 Perry Mason offered far more than murder mysteries and courtroom drama. The classic TV series came packed with fabulous midcentury fashion, gorgeous automobiles and, of course, glamorous guest stars. Famous faces from the big screen and small screen turned up, as well as a prizefighter and the author of the Perry Mason novels himself, Erle Stanley Gardner.

Here, however, we turn the spotlight onto ten guest stars who were once known for sporting tiaras, sashes and swimsuits. A few managed to breakthrough and build an acting career. Others were simply models making cameos. Let's take a look. 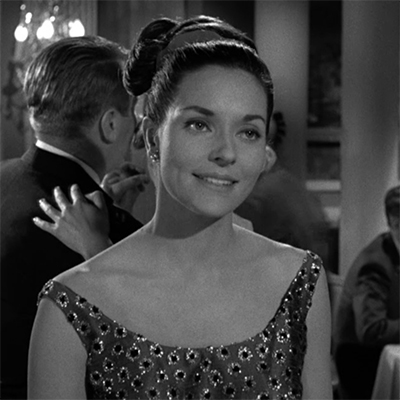 Miss America 1955
"The Case of the Frustrated Folksinger"

Most know Meriwether as Catwoman, as the former Miss America took over the catsuit from Julie Newmar in the summer of 1966 for the Batman movie. She would later co-star on The New Andy Griffith Show, but found far more success as a lead on Barnaby Jones. 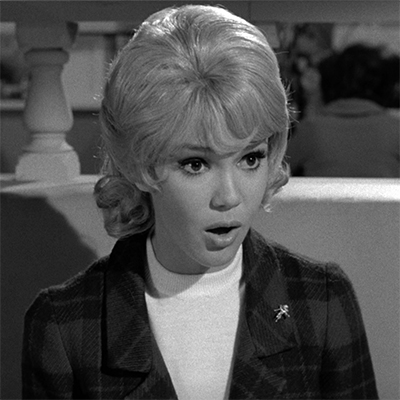 Miss America 1959
"The Case of the Blonde Bonanza"

Mobley also managed to carve a long career on television. She took over for Dixie Carter on Diff'rent Strokes — and later joined Carter on Designing Women. On Perry, the brunette went blonde, playing a friend of Della Street. 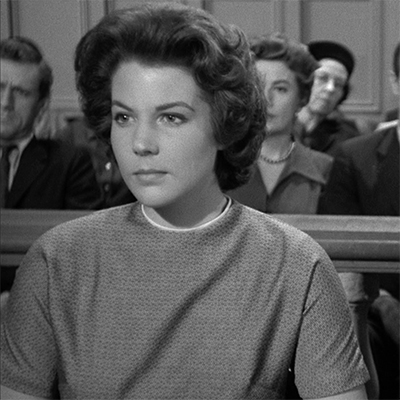 Miss USA 1959
"The Case of the Bartered Bikini"

Miss USA wasted no time turning her tiara into a ticket to acting. Five months after winning the pageant, Huntingdon appeared in an episode as Perry's client, a woman accused of murder. You can probably guess the verdict. 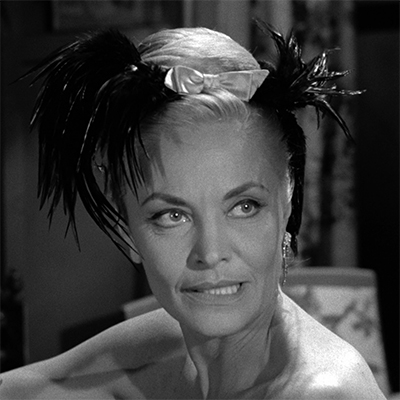 Miss America 1943
"The Case of a Place Called Midnight"

Representing California, Bartel earned the crown of Miss America in 1943. Two decades later, she turned up in one of the more unique episodes of Perry Mason that is set in Europe. Bartel plays a veteran showgirl with a heavy German accent. 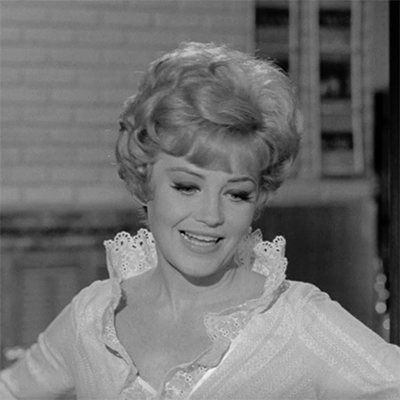 Miss USA 1952
"The Case of the Bigamous Spouse"

Not only was she Miss USA, she was the first ever Miss USA. The New York native eventually married TV titan Jack Webb, creator-star of Dragnet. In her Perry Mason guest spot, she plays Nell Grimes — no relation to "Grimes," the doppelganger played by Raymond Burr in "The Case of the Dead Ringer." No, this Grimes kills her husband. 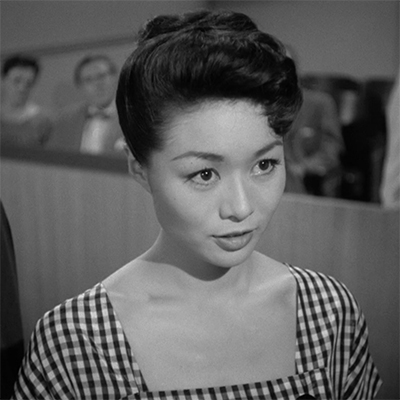 Miss Tokyo 1954
"The Case of the Blushing Pearls"

Born in Canada to a Japanese diplomat, Nobu later grew up in Tokyo, where she earned her beauty title and married Army sergeant David McCarthy. The couple moved to the States, where Nobu found plenty of work on television. She memorably appeared in the final episode of The Wild Wild West, not to mention Hawaii Five-O and The Man from U.N.C.L.E. Here, she works alongside George Takei. 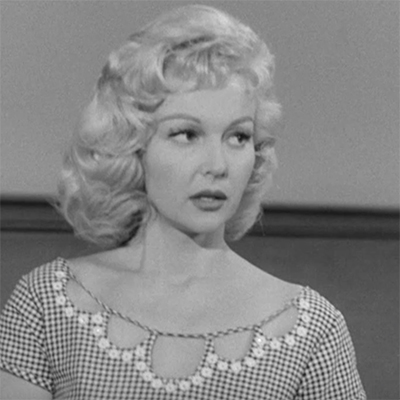 Miss Denmark 1952
"The Case of the Nervous Accomplice"

From European beauty queen to a pie in the face — this blonde Dane made her name in a few Three Stooges films. In this Perry episode, she plays "Roxy." 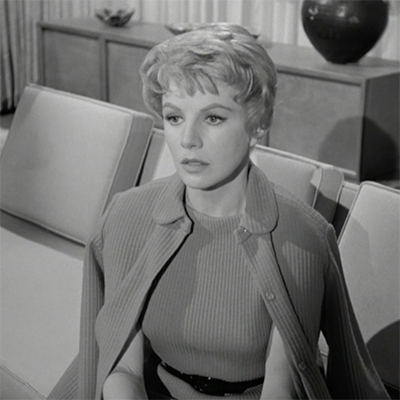 Miss August 1957
"The Case of the Calendar Girl"

The casting director of Perry Mason looked beyond pageants and also booked models who appeared in the pages of Playboy magazine. Donlon was a centerfold two years before she appeared in "The Case of the Calendar Girl." 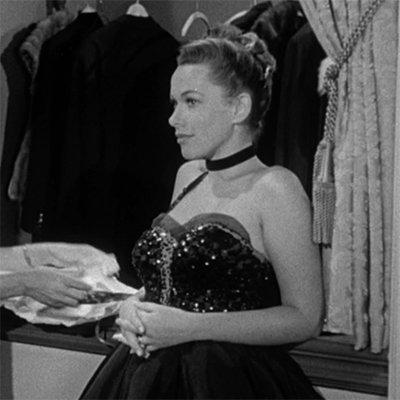 Five months after posing for Playboy, Richard could be spotted playing a cigarette girl in the sixth overall episode of Perry Mason. 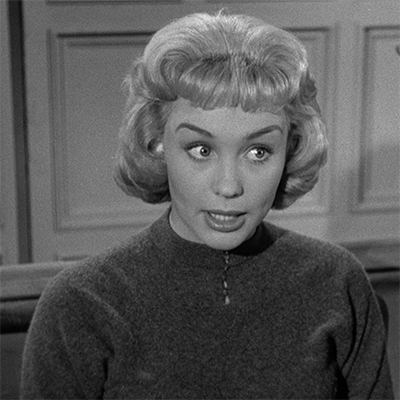 Miss November 1958
"The Case of the Corresponding Corpse" and more

Like Meriwether, Staley is perhaps best known for playing a Batman baddie — albeit a more obscure one, Okie Annie. Perry Mason must have loved her, as she appeared in four total episodes. (Here, she is pictured in her second appearance, "The Case of the Gallant Grafter.") Her first ever screen credit was a tiny role as a secretary in "The Case of the Corresponding Corpse," which aired a few months before she posed in Playboy. She would later land recurring roles on 77 Sunset Strip and Broadside.

SEE MORE: 'Perry Mason' is filled with some of the most beautiful cars ever made 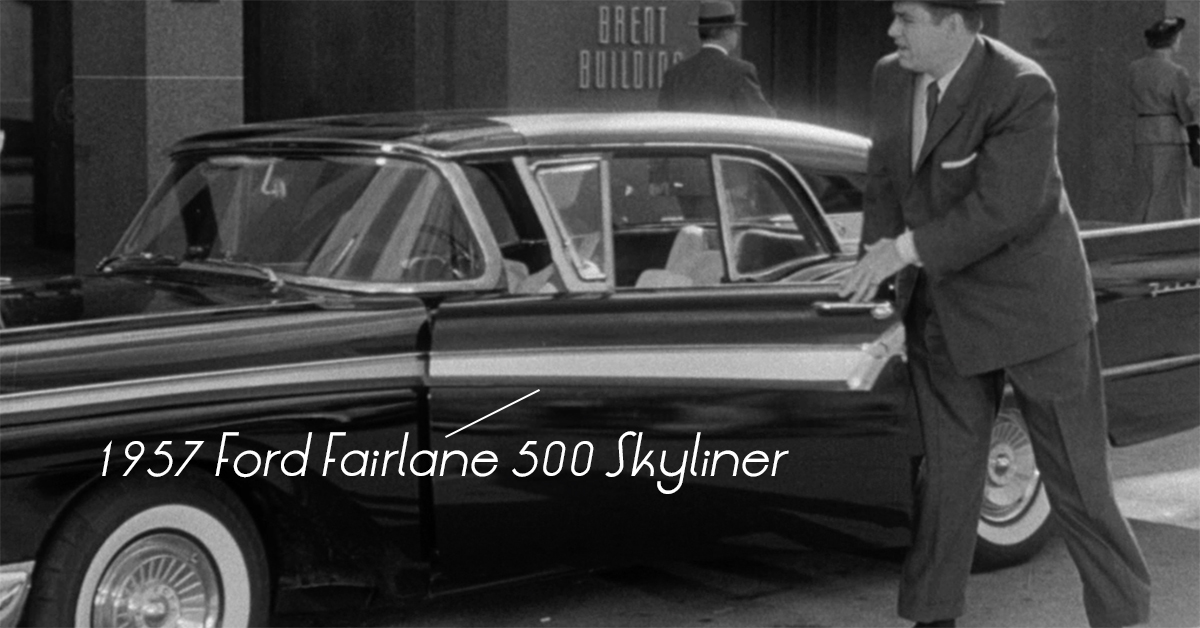 Get a load of these gorgeous automobilies. READ MORE 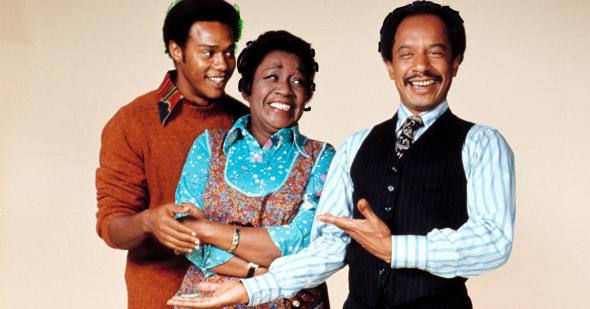 Did you know?
13 things you might not know about 'The Jeffersons'
Are you sure you want to delete this comment?
Close

MichaelPowers 18 months ago
Beautiful Joan Staley would co~star with comedy legend Don Knotts in the hilarious 1966 movie The Ghost and Mr. Chicken.
Like Reply Delete

TonyClifton 18 months ago
Legend has it that during the talent portion of her competition in a pageant, Lee Meriwether's dramatic reading was so good, it even had her competitors cheering her! Her acting in "Time Tunnel," "Batman," and especially "Barnaby Jones" is outstanding. Try to see the episode where Betty Jones is taken hostage by a lunatic, and Barnaby has to find her before time runs out. Some of her best acting work. WE LOVE LEE!
Like Reply Delete

42 months ago
Terri Huntington is the worst actress to appear on Perry Mason, (even more so than the deeply annoying "ditzy" blonde teenagers & cutesy-poos that were considered adorable by the producers) The absolute worst actress we've ever seen on television. Amateurish, wooden, robotic, expressionless, we wondered how she landed any acting work.
Like Reply Delete