10 nose-twitchin' things you might not know about Elizabeth Montgomery

The beloved Bewitched actress has a permanent place in Salem, shares blood with Lizzie Borden and was a devoted friend and activist. 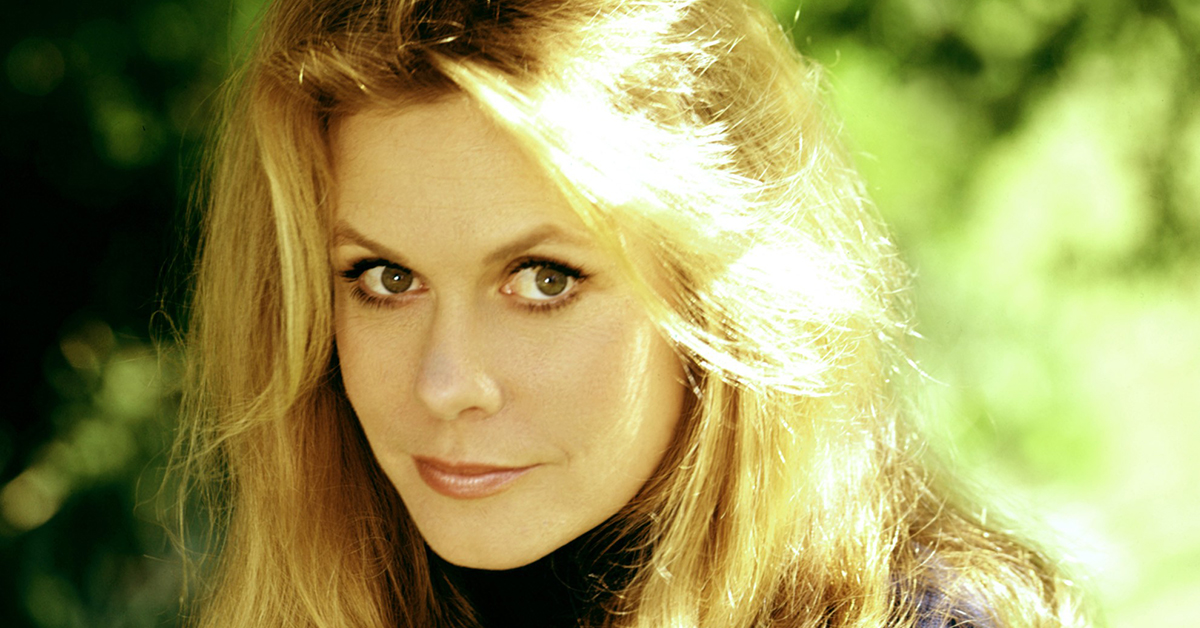 It’s our favorite nose-twitching witch’s birthday! Elizabeth Montgomery was born on this day in 1933. As the daughter of actor Robert Montgomery, she was destined for stardom. We may know her best as Samantha Stephens on Bewitched, but Montgomery was so much more than a housewife witch – she was a hardworking, award-winning actress and activist whose personal life transcended the role that made her famous. Here are some things you might not remember about Elizabeth Montgomery.

1. She received her first Emmy nomination for a role on The Untouchables. 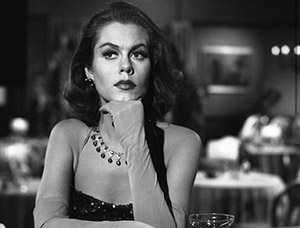 Montgomery appeared as prostitute Rusty Heller in a 1960 episode of the crime drama. She played opposite actor David White, who would later co-star with her in Bewitched as Darrin’s boss.

2. She was almost one of Hitchcock’s blondes. 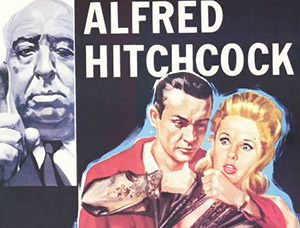 She so impressed horror maestro Alfred Hitchcock after appearing in an episode of his show Alfred Hitchcock Presents, that he wanted her to play Sean Connery’s sister-in-law in his 1964 film Marnie. Montgomery was unavailable and the role eventually went to Diane Baker.

3. Are you named Samantha? You might have Elizabeth to thank for that. 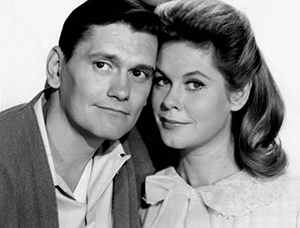 Montgomery played lovable witch Samantha Stephens on Bewitched for eight seasons. (It was meant to be nine, but her divorce from the show’s director, William Asher, ended that possibility.) The show was so cherished — and highly rated — that it spiked the popularity of the name Samantha, which was relatively rare before the 1960s. 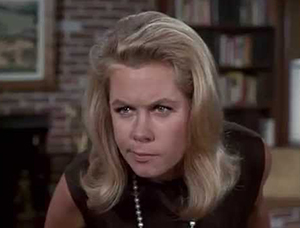 Samantha Stephen’s trademark nose twitch was actually based on a real-life tick of Montgomery’s. Asher noticed that her lip quivered when she got nervous, and he worked the facial distortion into the part. 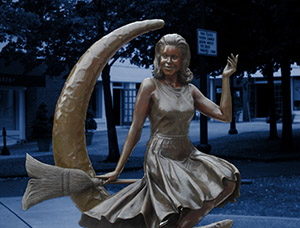 In June 2005, Montgomery’s Bewitched character was immortalized with a bronze statue in Salem, Massachusetts, where the real-life witch trials took place.

6. She parodied her Bewitched role in a beach movie. 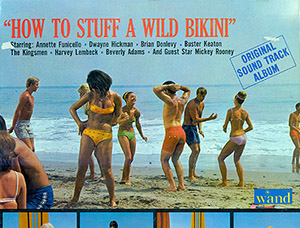 Montgomery made a cameo appearance as a witch in the 1965 beach party flick How to Stuff a Wild Bikini starring Mickey Rooney and Annette Funicello. Frankie Avalon and Buster Keaton also made appearances in the film.

7. She starred in the failed pilot for a Butch Cassidy spinoff. 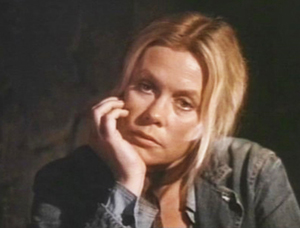 8. The Lizzie Borden connection is strong. 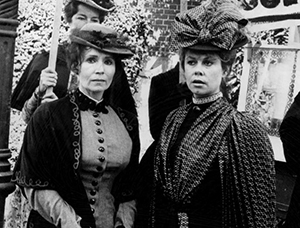 Montgomery played the accused (but acquitted) axe murderer in a 1975 TV movie. Coincidentally, the two are actually related – they are sixth cousins once removed, both descending from 17th-century Massachusetts resident John Luther.

9. Her activism went the extra mile. 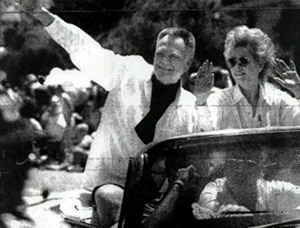 Vietnam War critic, advocate for AIDS research, gay rights activist, feminist — Montgomery was an avid activist and ally who spoke up for women’s rights and was devoted to her liberal beliefs. She appeared with her Bewitched co-star Dick Sargent as a Grand Marshal at the Los Angeles Gay Pride Parade in 1992.

10. Her final screened work was in a Batman cartoon. 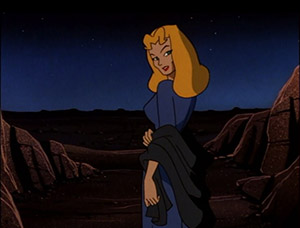 Shortly before passing away from cancer in 1995, Montgomery voiced the role of a barmaid in an episode of Batman: The Animated Series. Titled “Showdown,” the episode aired posthumously.