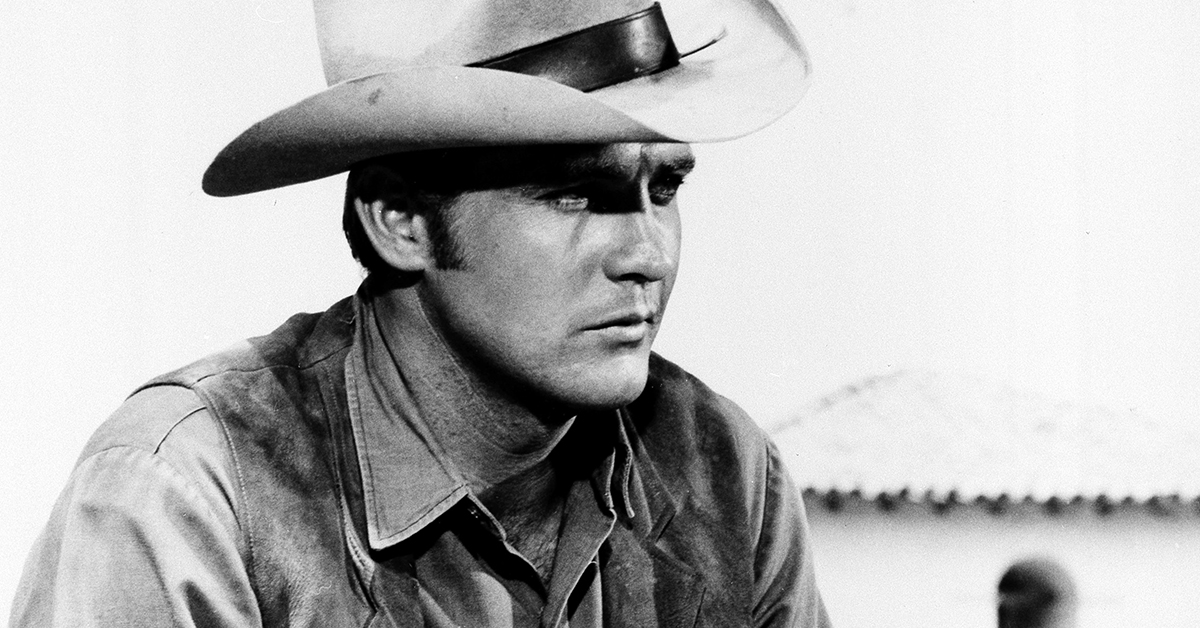 There's a scene at the start of the movie Scrooged, the 1988 retelling of the Dickens classic with Bill Murray, where a black ops team attacks Santa's workshop with machine guns. It's funny in context. Anyway, a hero in white bursts through the front door to save the day. It's Lee Majors.

"Lee Majors!" Santa excitedly proclaims. For in the 1980s, few men were manlier than Majors, a television action star once married to the most popular pin-up in America. He was The Six Million Dollar Man and The Fall Guy. Before that, he was a cowboy, portraying the gritty bastard son Heath Barkley on The Big Valley. There have been songs written about the man.

To celebrate Lee Majors, here are some things you might not know about the actor.

1. He took his name from football legend Johnny Majors. 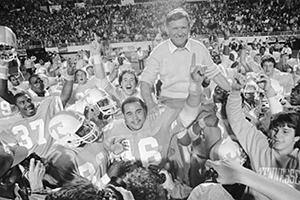 Born Harvey Lee Yeary, Majors was a football standout as a youth, earning a scholarship to Indiana University and later transfering to Eastern Kentucky. A frightening back injury put an end to his career, sending the Kentucky native to Los Angeles to persue acting. He eventually took the stage name in honor of Johnny Majors, the Heisman runner-up running back and coach of the Tennessee Volunteers. 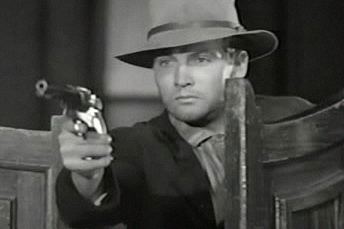 Majors pops up in the 1965 (season 10) episode "Song for Dying," slinging a pistol as one of the Luken clan. Two months later, he appeared on an installment of The Alfred Hitchcock Hour, "The Monkey's Paw—A Retelling."

Check out our list of 60 famous actors who appeared on Gunsmoke, and read more fascinating facts about The Alfred Hitchcock Hour.

3. He and Farrah Fawcett inspired the song "Midnight Train to Georgia." 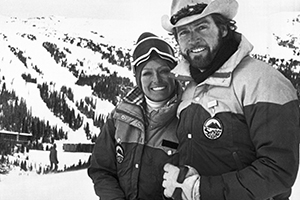 Speaking of the gridiron, fellow former SEC football player Jim Weatherly went on to become a songwriter, penning the classic "Midnight Train to Georgia" for Gladys Knight & The Pips. Weatherly was on the phone with Farrah Fawcett, who was dishing on her budding romance with Lee Majors. She explained that she was taking a "midnight plane to Houston" to rendezvous with the actor. The pairing of a Charlie's Angel with the Six Million Dollar Man was a match made in 1970s television heaven. The two married in 1973 and divorced in 1982. 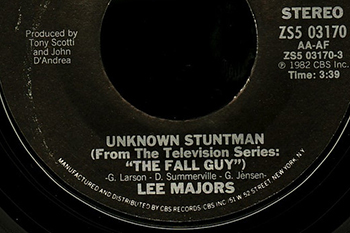 Perhaps the first line gave it away, "Well, I'm not the kind to kiss and tell, But I've been seen with Farrah," but "The Unknown Stuntman" was sung by the star himself. The tune was released as a single in 1982.

5. He beat out Burt Reynolds for the part of Heath Barkley. 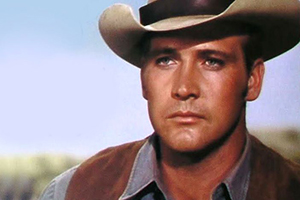 As he recalled in a 2010 interview, Majors auditioned twice for the Western series. "On my first audition for The Big Valley my agent Dick Clayton advised me to ask to audition a second time. I did and it worked, I was more relaxed," he said. Reynolds was also up for the role. What might have been! Reynolds was coming off Gunsmoke, having played the brooding blacksmith Quint.

6. Majors and Fawcett moved in with the Brady Bunch. 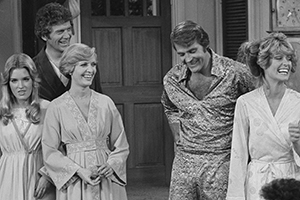 Okay, it was merely a sketch in The Brady Bunch Hour, but it remains an amusing tidbit nonetheless. A real estate agent (Rip Taylor) mistakenly sells the Bradys a house he has rented to Majors and Fawcett (playing themselves). So what other solution could there be in a 1970s variety show? The celebrity couple sleep on the couches.

7. He relates most to the Fall Guy. 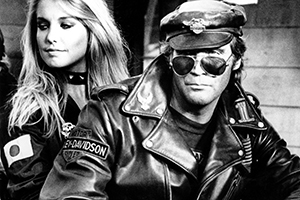 In the Popmatters interview, Majors is asked which of his characters is most like his true persona. He responds, "Colt Seavers from the TV series The Fall Guy. I was able to be myself in this show as opposed to portraying a character I would have to completely invent." We wonder if he really drives a big brown pickup truck.

8. He had to turn down 'Midnight Cowboy.' 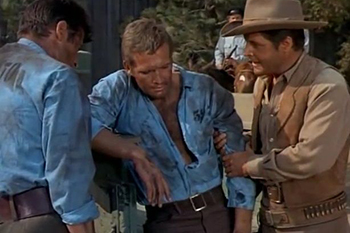 Majors landed the role of Joe Buck in the iconic 1969 film; however, The Big Valley was renewed for another season, locking him in to the television shooting schedule. Jon Voight, of course, won the gig.

9. He grew an unpopular mustache in season four of 'The Six Million Dollar Man.' 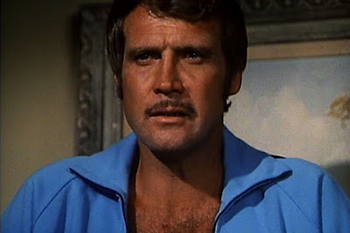 Something felt off, not quite bionic, about Col. Steve Austin sporting a scruffy 'stache. The lip tickler did not last long, though it has been immortalized in comic books and action figures. Fans really did not dig the facial hair.

10. He plays a biker in the video game 'Grand Theft Auto: Vice City.' 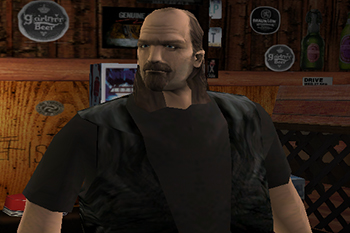 The hit 2002 shoot 'em up was an homage to the 1980s, and went to great lengths for authenticity. Stars from the era like Philip Michael Thomas, Gary Busey and Debbie Harry provided voices. Oh, and Burt Reynolds, too. Him again. Majors was Big Mitch Baker, a Vietnam vet and biker.

TimHarper 11 months ago
Lee Majors was in the classic Joan Crawford horror film "Straight Jacket". He played her Husband whom she killed that sent her to the insane asylum.
Like (1) Reply Delete

frenchman71 18 months ago
I was always a Lee Majors, starting when he was in "The Big Valley". I only saw a few episodes of "The Fall Guy". Was not a fan of that but he had Peter Breck in one episode as guest star.
Like (1) Reply Delete

Dario frenchman71 11 months ago
The first three seasons of "The Fall Guy" were good; Seasons 4 and 5 sucked.
Like Reply Delete