You can find them in thrillers and teen comedies! 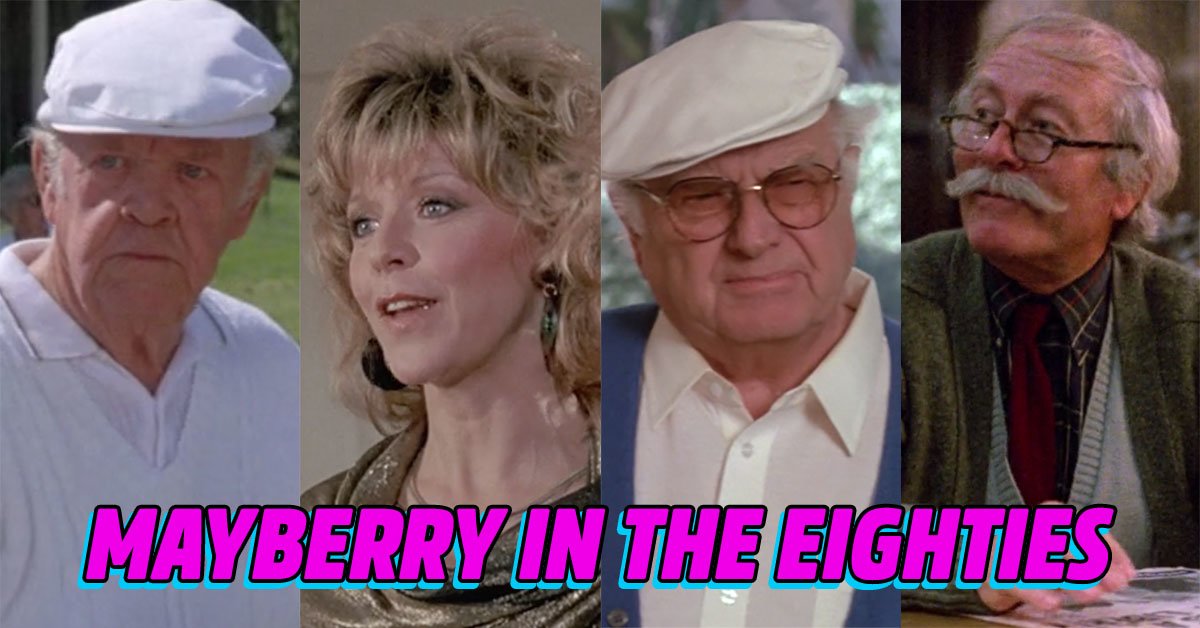 In 1986, the surviving cast members of The Andy Griffith Show reunited for a charming made-for-TV movie titled Return to Mayberry. Opie was all grown up and had the mustache to prove it. It would be the only glimpse into Mayberry during the Eighties.

That being said, some familiar faces from the fictional small town popped up in some surprising places that decade. All those years later, they might have been unrecognizable.

Here are ten character actors from The Andy Griffith Show who can be found in 1980s films.

The musical Darling clan occasionally came down from the mountains to entertain viewers with their cheerful bluegrass. The banjo-plucking brother was played by Doug Dillard, part of the real-world musical act the Dillards who portrayed the sons of Brisco Darling. Doug's furious fingers could be seen working his banjo again in another slice of nostalgia, the live-action adaptation of Popeye with Robin Williams.

The R-rated comedy My Tutor was one of the many teen sex romps so common in that era, somewhere between Porky's and Loverboy. A knockoff Tom Cruise named Matt Lattanzi, also Olivia Newton-John's first husband, stars in the flick as Bobby Chrystal, a randy student in need of a French tutor. Look for scenes with Bobby's mom — she's played by Arlene Golonka, better known as Millie on The Andy Griffith Show and Mayberry R.F.D.! Howard Sprague would blush as seeing his beloved bakery girl in such a movie. 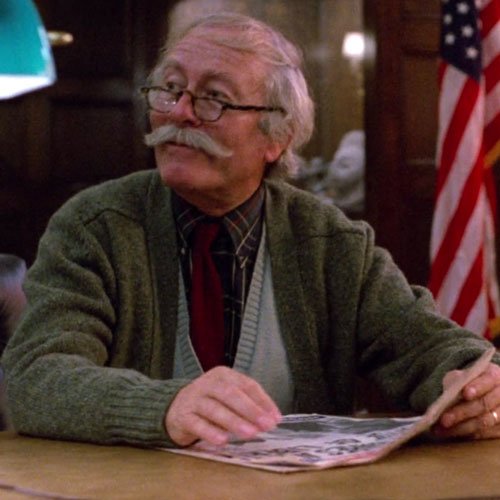 Ron Howard transitioned from young sitcom star to Hollywood titan throughout the 1980s. The budding director evolved from adult comedy in Night Shift (1982) to family drama like Parenthood (1989). Along the way, you could count on the former Opie Taylor to hire some Mayberry folk. Splash, Howard's first great film, featured Tom Hanks, John Candy and Eugene Levy. Keep your eyes peeled for the latter's mentor, Dr. Zidell. He's played by Howard Morris! He is the one who suggests throwing water on the mermaid. Ernest T. Bass might have said the same.

Of course, Ron Howard frequently offered roles to his younger brother, Clint Howard. The two grew up together on the Andy set, as Clint played the silent, sandwich-loving cowboy Leon. Clint could be seen in Night Shift, Splash and Cocoon, not to mention Ron's next hit, the blue-collar Michael Keaton comedy Gung Ho. Sporting a mustache and a Pirates helmet, Clint plays one of the autoworkers. 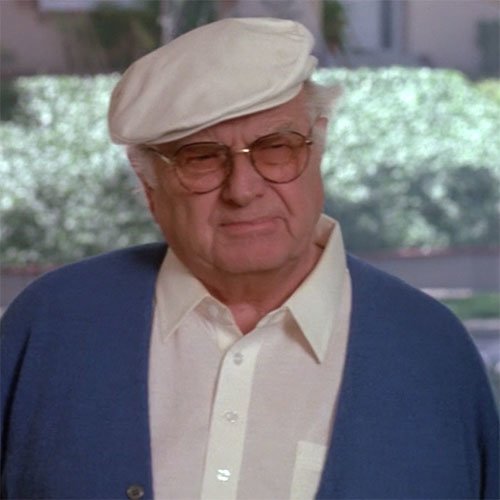 When not voicing the Keebler elf in cookie commercials, Parley Baer took the rare live-action role. We are particularly fond of his presence in License to Drive, the Corey Haim and Corey Feldman vehicle about teens having a night out in grandpa's beloved automobile. Baer played Grandpa. He utters his line, "Where's the Caddy?" as soon as he comes home in the end. The Cadillac, of course, is toast.

George Burns had a late Renaissance in the 1980s, as the elder, cigar-chomping comedian turned his unexpected comeback Oh, God! (1977) into a brand of lighthearted comedy-fantasy. 18 Again! was one of the many "body-swap" movies that were inexplicable popular at the time, alongside Vice Versa, Like Father Like Son, Dream a Little Dream (speaking of the Coreys…), etc. Burns plays a man who switches bodies with his grandson. Look for Hal Smith, a.k.a. Mayberry town drunk Otis, as one of his pals, Irv, playing lawn games later in the movie.

Bernard Fox was the Brit who turned up in Mayberry from time to time. Coincidentally, he also had a role in 18 Again!

Yes, Pretty Woman hit theaters in March 1990, but the film was produced in the 1980s. All you have to do is look at the haircuts and shoulder pads to suss that out. Also, look for an elder "Matron" in the opera scene. She is played by Amzie Strickland, who had a handful of roles on The Andy Griffith Show. Fans likely best remember her as Miss Rosemary in the early tale "Andy the Matchmaker." Later, she played Myra Tucker and a couple of other characters! 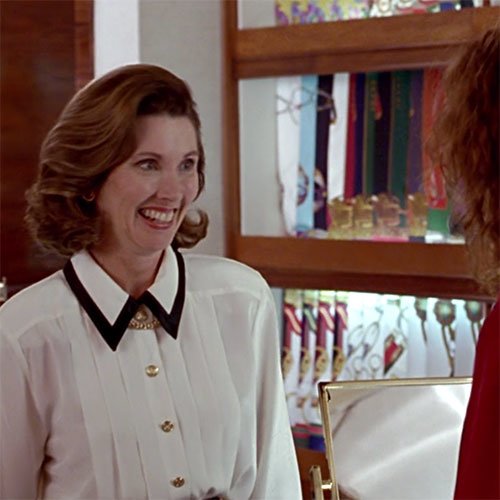 From Walker's Drugstore to an upscale department store! Yes, there is another, more familiar Mayberry face in Pretty Woman, none other than Ellie Walker herself! Sheriff Andy's first lover can be found about 45 minutes into the film, helping Julie Roberts class up her wardrobe. It's hard to believe she is 30 years older here!

LanceMcCrickard ToddHuber 5 months ago
I liked him in Night Shift as well.
Like Reply Delete

RogerClyneIsAGod 30 months ago
Clint Howard was in a CRAP TON of horror movies in the 80s too & is a horror icon at this point.
Like (2) Reply Delete

RAMa 31 months ago
You could have mentioned that Ellie Walker was played by Elinor Donahue.
Like Reply Delete

MichaelKing 31 months ago
The star of the movie "Pretty Woman" was Julia Roberts, not Julie Roberts.
Like (2) Reply Delete

cnorrn 31 months ago
Ellie is still a babe!
Like (6) Reply Delete