With hot pretzels, hot dogs and Hickory Farms, you could live in the mall for days. 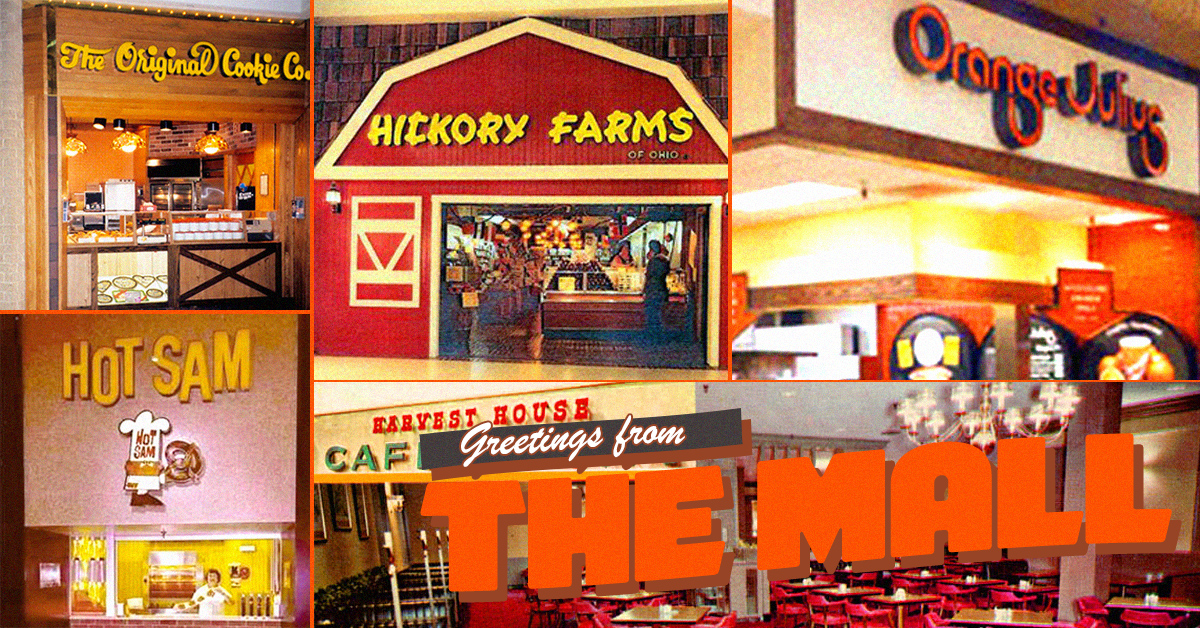 Malls today are turning into ghost towns, or at the very least indoor tracks for walking clubs. We miss the golden era of the shopping mall, when it was more than a teen hangout, when it was a mecca of American pop culture. Woolworths, movie theaters, arcades, skating rinks, toys, department stores, fashion hubs, steak houses, shoe repair — you could find everything in the mall. And you could spend all day in these multi-level commerce castles.

Of course, if you're spending all day in the mall, you're going to need something to nosh. Which is why there were chains offering everything from hot pretzels to summer sausage.

Let's take a look at the snack staples of the vintage shopping mall. Some of these chains are still around, thankfully, but it's just not the same without a K•B Toys and Camelot Music nearby. 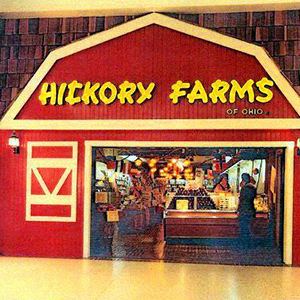 Free samples were the manna of malls. Heck, they are why most of us go to Costco. Spotting that bright red barn facade of Hickory Farms got your mouth watering. It was an oasis of ham and cheese in a sea of denim. In hindsight, it's pretty weird to think of buying forearm-sized smoked sausages at the mall, but we'd never pass up the free samples of cheddar cubes. 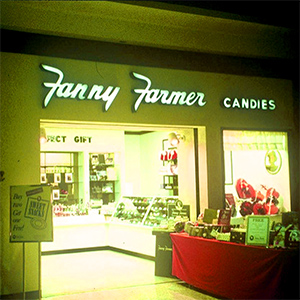 Speaking of "farms," Fanny Farmer offered something not quite fresh from the field, but equally delicious: candy. Once the largest manufacturing retailer of candies in this country, Fanny Farmer served up delights like butter and orange creams, maple walnut chocolates, parfait bars, and almond bark. 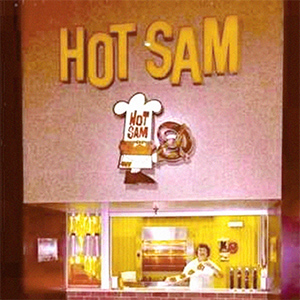 What is it about shopping malls and hot, salty Bavarian bread? Pretzels were and continue to be staples of the mall experience. Auntie Anne's and Wetzel's still serve them up, but back in the day Hot Sam was a leading maker of the twisty treats. 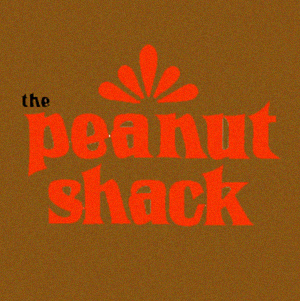 When you think about it, mall food is not all that different from stadium food, or carnival food. Which is why some company had to step in and offer roasted nuts. 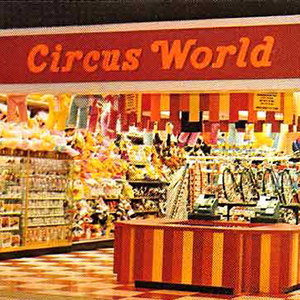 Speaking of the carnival, Circus World offered pretty much what the name explained — a world of big top treats. Cotton candy and other sweets filled bins, before you got to the toys.

SEE MORE: 12 MALL STORES YOU WILL NEVER SHOP AT AGAIN 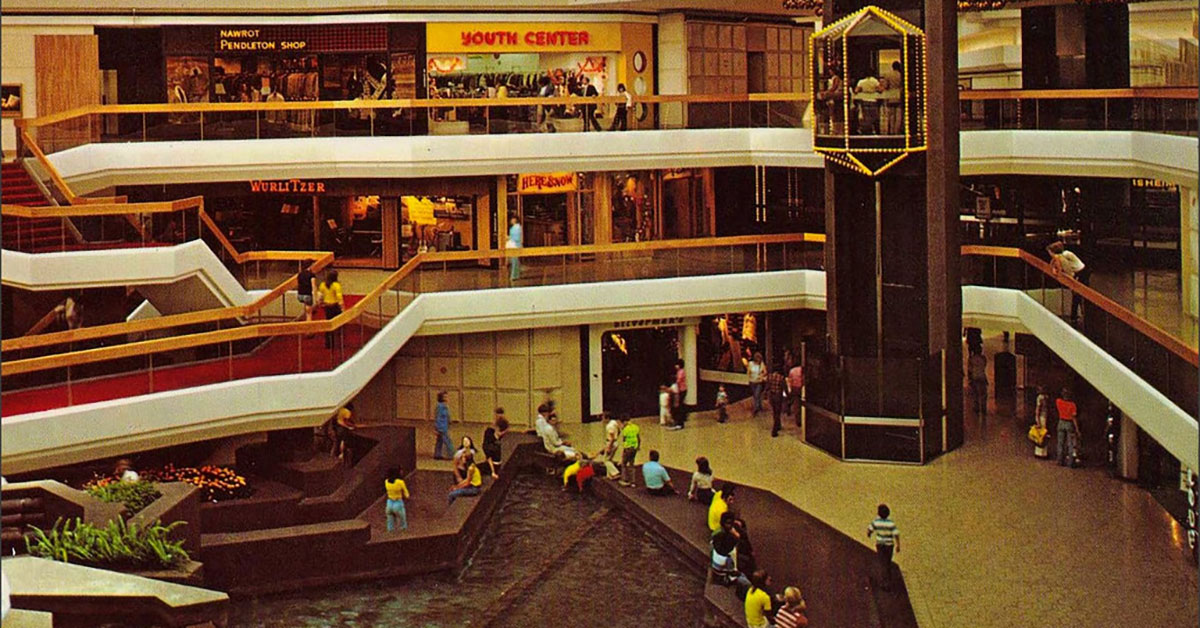 Were you more of a Comtempo Casuals or County Seat shopper? READ MORE 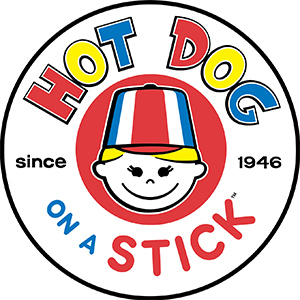 Circus World might have had the whole big top theme, but it was the employees at Hot Dog on a Stick who dressed the most like circus workers. With their towering red, white and blue hats, the teens cooking up corn dogs at this chain had to have a smile on their face. The chain is still around, mostly in California, but we miss its ubiquity in shopping malls. 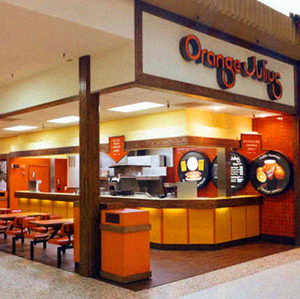 Another chain that has thankfully survived, Orange Julius was one of those treats you pretty much only experieced between trying on pants at the Gap (back when the Gap shared the same orange-brown color scheme). The secret, in our opinion, to these creamsicle-like drinks is the egg whites. Yeah, there are eggs in Orange Julius. 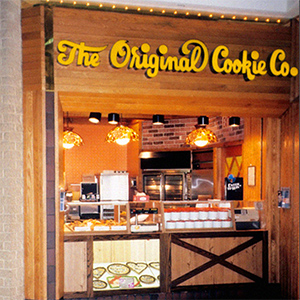 Massive cookies the size of a manhole cover are another staple of the shopping mall, and the Original Cookie Co. was a true pioneer in the artform. 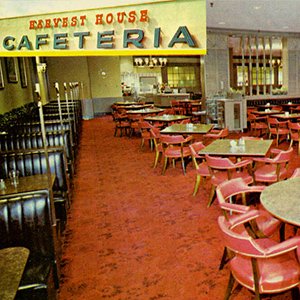 If you wanted something a little more formal than cured meats on a stick, shopping malls once offered sit-down cafeterias. (Those of you in the Baltimore area will fondly recall the Horn & Horn Smörgasbords, for example.) Harvest House, owned by Woolworths, was one of the most widespread chain of eateries in malls around the country. 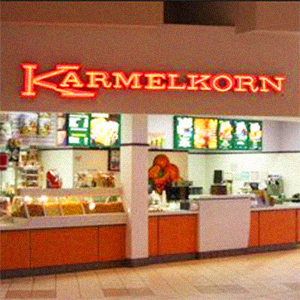 Now under the corporate umbrella of Dairy Queen and Orange Julius, this chain has scooped up countless tons of popcorn. By 1982, the chain had 270 shops in 43 states. Today, there are just ten locations, all in the upper Midwest. 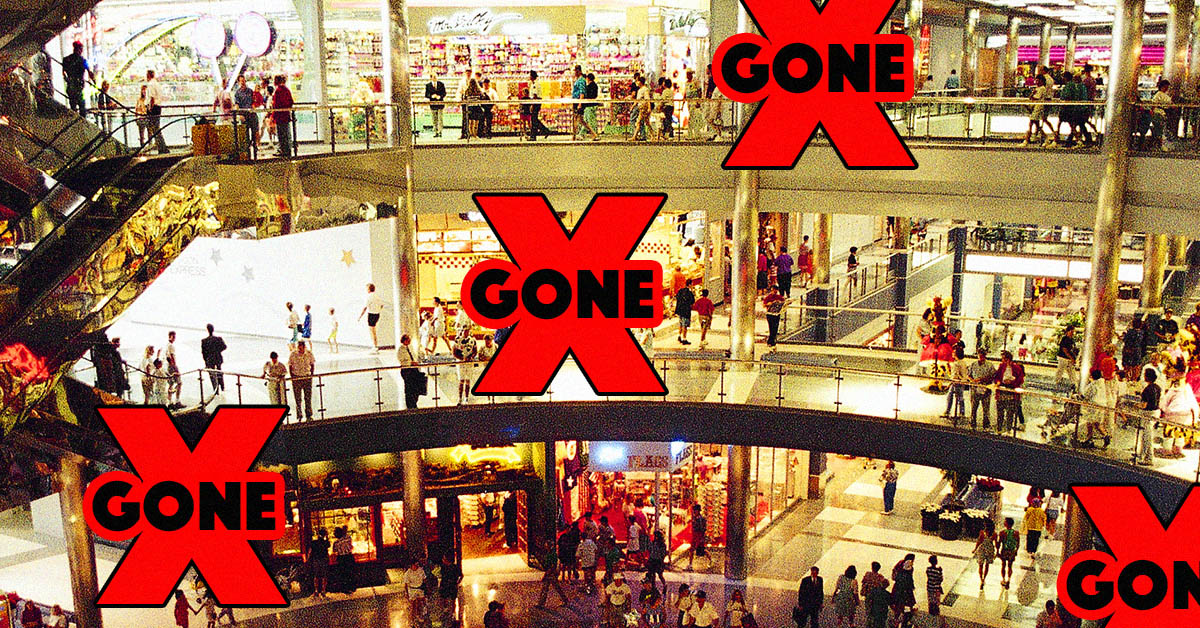 JamesBrashear 9 months ago
Hot Sam back in the day was the best.
Like Reply Delete

Amalthea 40 months ago
I've never heard of most of them. My sister worked for the guy who owned OJ (I worked an afternoon there; he paid me in OJ gift certificates). My husband worked at Hickey Farms. Fanny Farmer was across from the Bradlees I worked in. Those were the only 3 I recognized.
Like Reply Delete