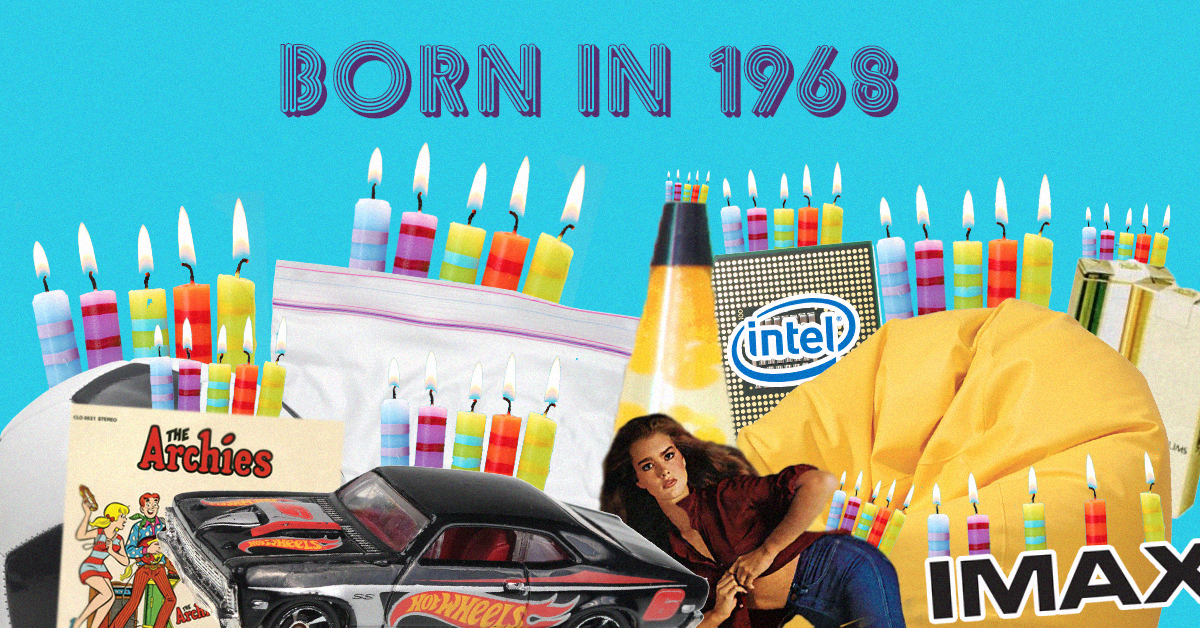 It was a year of turmoil and change. It was 1968, one of the most explosive years of the 20th century. It was a year marked by a number of major historical events — political assassinations, the tumultuous Democratic National Convention in Chicago, the ongoing debate over the Vietnam War. There was a revolution in pop culture, too, with the rise of hard rock and protest music, not to mention mind-bending science-fiction films like 2001: A Space Odyssey and Planet of the Apes.

There was also a lot of inventive stuff making its debut on the marketplace. The computer age was getting underway. Fashion and furniture were getting funkier. Science was making modern living more convenient.

Let's take a look at some of the big, everyday things turning 50 in 2018. You might be surprised by them. 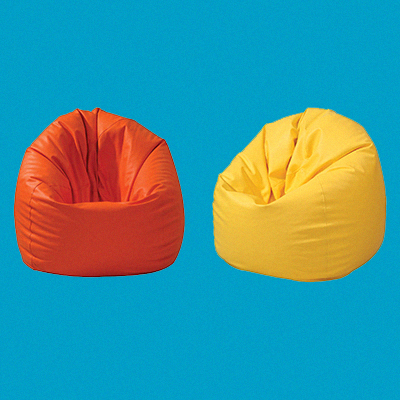 They sure were comfortable — until you wanted to get up. At that point, you needed a buddy to lend a hand and lift you out of your divot. The bean bag chair, like a lot of mod midcentury furniture, traces its roots back to Italy. The first of its kind was Sacco, "the shapeless chair," designed by Piero Gatti, Cesare Paolini and Franco Teodoro. 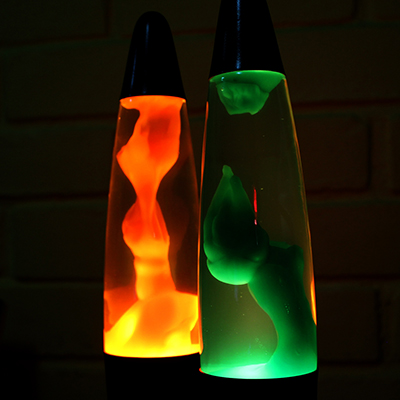 It is one of the iconic trends heavily associated with the 1970s, but the genesis lava lamp dates back to 1963, when a British accountant came up with the idea, which he dubbed the "Astro lamp." Two guys in Chicago bought the American rights and founded the Lava Manufacturing Corporation. A U.S. patent was issued in 1968 for the common form of the product, which could be found in catalogs, dens and dorm rooms for years to come. 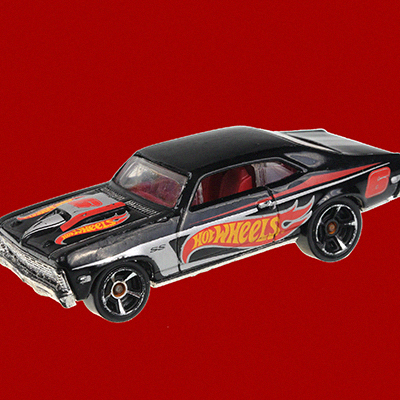 Matchbox cars had a significant head start, having debuted in 1953. In 1968, Mattel launched its similar Hot Wheels toys down the ramp. There were some differences. Matchbox cars were realistic miniatures of everyday road vehicles, for the most part, while Hot Wheels were more fanciful, tricked-out roadsters. Today, naturally, Mattel owns both brands. 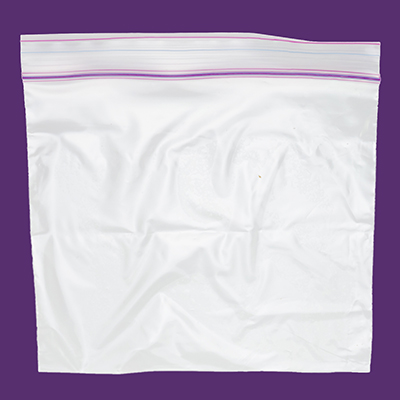 How did we ever keep our bologna sandwiches so fresh before 1968? The Dow Chemical Company launched its Ziploc brand plastic bags. The idea of a re-sealable bag had been around, notably in Japan, where the Seisan Nippon Sha company had perfected a Minigrip plastic zipper bag. 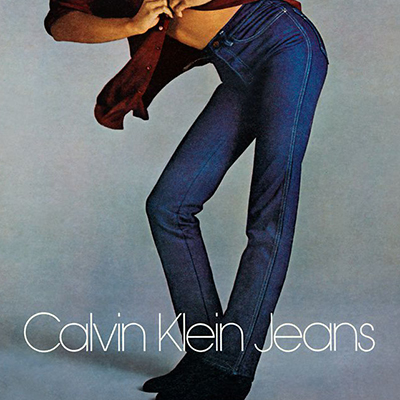 In 1968, fashion designer Calvin Klein, about 25 years old at the time, scraped together $10,000 to open a coat shop in the York Hotel in New York City. He called his shop Calvin Klein Limited. A year later, his clothes had made the cover of Vogue. Today, CK is a fashion empire, in large part thanks to a teenage Brooke Shields asking in advertisements, "You want to know what comes between me and my Calvins? Nothing." In 1968, Halston opened his first fashion boutique, too, making it a banner year in clothing. 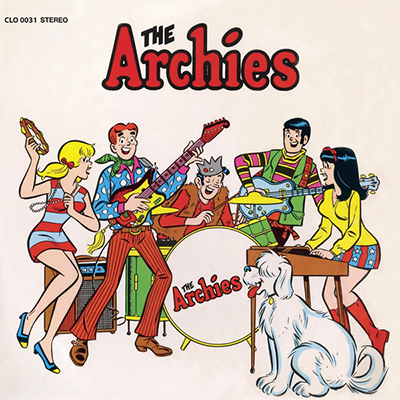 The Archie Comics characters date back to the early days of World War II, but in 1968 the Riverdale reached a new level of fame with the launch of The Archie Show, a cartoon on CBS. Out of the show spun a bubblegum pop phenomenon, as the fiction band the Archies became a legitimate chart sensation. The animated group released its first album in 1968, and the first single, "Bang-Shang-A-Lang," climbed to No. 22 in the Billboard charts. 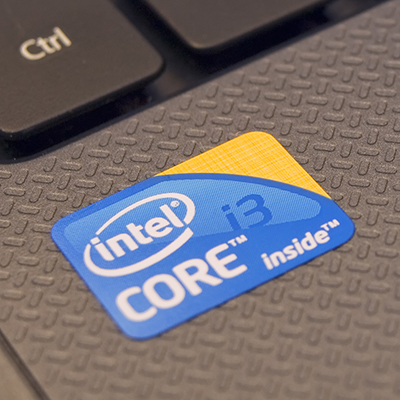 Yes, the computer chip giant dates back to 1968 — July 18, in fact — when the Intel Corporation was founded. 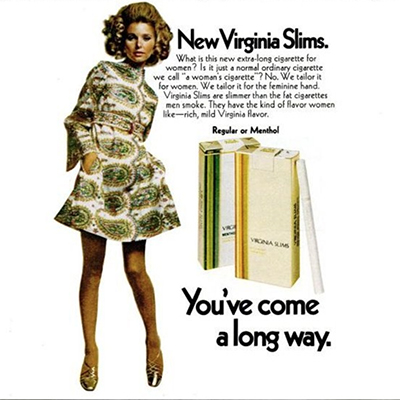 The Phillip Morris company exploited the women's liberation movement by launching this thinner cigarette in 1968. The original slogan declared, "You've come a long way, baby." It was the last cigarette ever advertised in American television, as a commercial aired during The Tonight Show on New Year's Day in 1971, just before a ban on tobacco advertising went into effect. 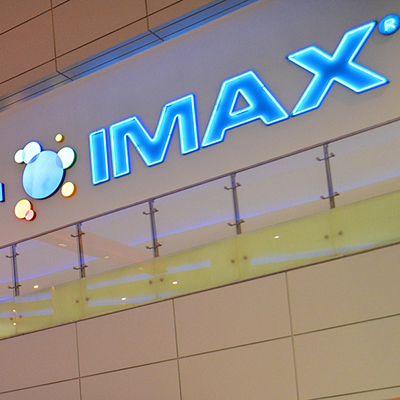 If you saw the new Star Wars movie this month in glorious IMAX, thank the Canadians. A Toronto company developed the large-picture format in 1968. The first movie that the IMAX Corporation produced using this new tech was called Tiger Child, which was screened at Expo '70 in Osaka, Japan. 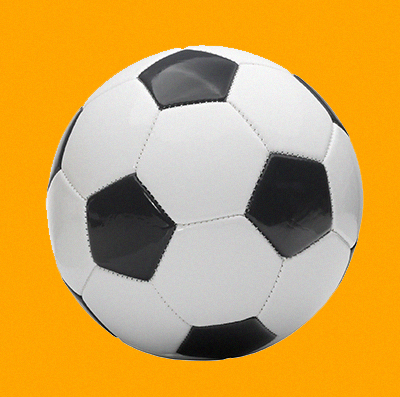 When you think of a soccer ball, you picture the image here — 32 panels stitched together, 12 black pentagons and 20 white hexagons. If you watched soccer (or football, overseas) before 1968, you most likely saw something far more leathery and lumpy. Adidas popularized the modern soccer ball with its Telstar design in 1968, first used in the 1968 European Football Championship. After it became the official ball of the 1970 World Cup in Mexico, the design took hold in the sport.