These books featured so many fiercely independent characters. 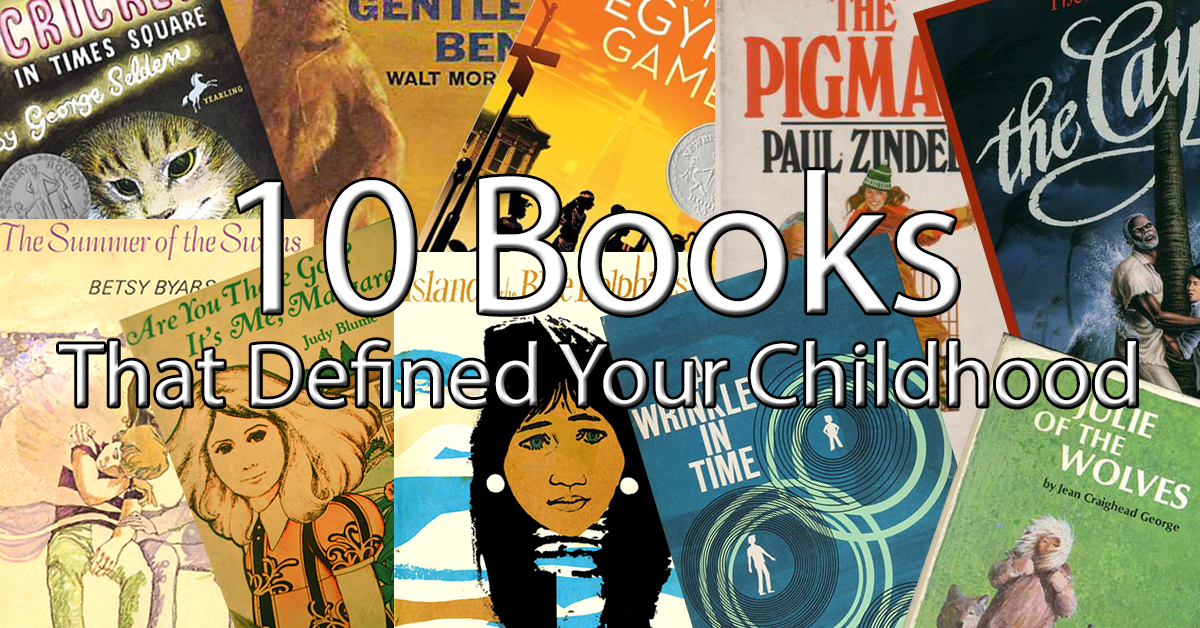 Growing up in the 1960s and 1970s, children had some pretty amazing literature to devour. Classics like A Wrinkle in Time and Island of the Dolphins attracted young readers and helped shape a generation.

As kids, reading books took us on adventures and taught us valuable lessons like selflessness and tolerance. We didn't know it back then, but these lessons would stick with us into our adult lives. Now that we're older, we can fully appreciate what these books taught us. Here's a look back at some of the most cherished books, and the lessons they taught us.

What was your favorite book growing up? 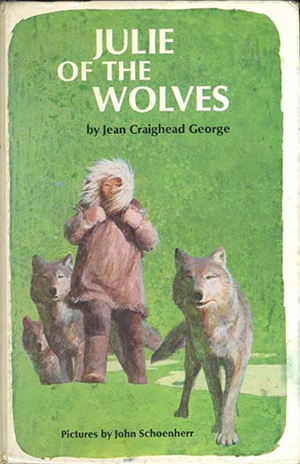 Jean Craighead George tells the story of a young Inuk girl surviving on her own in the tundra and experiencing changes from the outside world forced on her culture. The children's book received a Newbery Medal in 1973, but it also appeared on the American Library Association's list of most challenged books due to some graphic scenes. 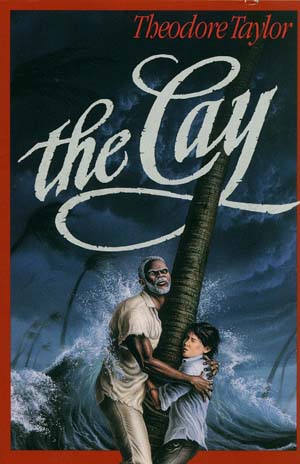 Theodore Taylor brings to life the story of a boy stranded on a deserted island after a German submarine torpedoes his ship. With an old man named Timothy by his side, the two wait to be rescued. The book has received praise and criticism for touching on the subject of race. 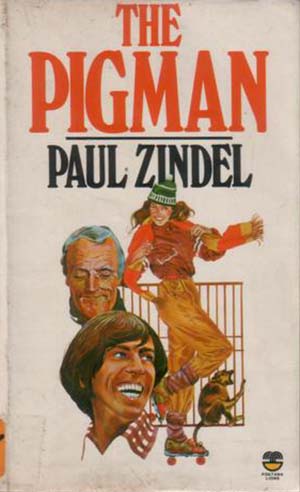 A staple for elementary curricula across the country, Paul Zindel's The Pigman gives different versions of a story about an incredible man named Mr. Pignati. 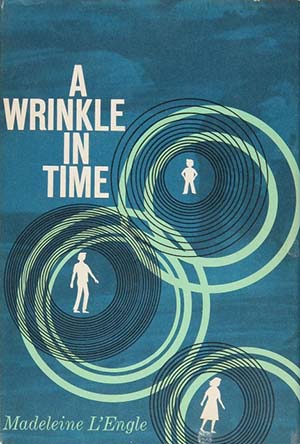 Madeleine L'Engle's A Wrinkle in Time might be one of the biggest young adult novels of all time. The sci-fi book is a standard in classrooms around the country and received a Newbery Medal in 1963. 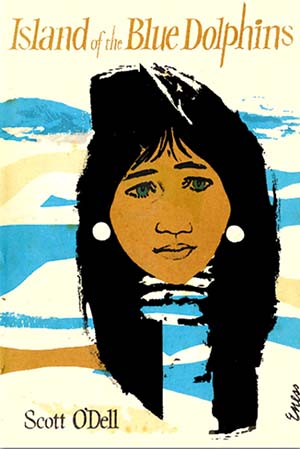 "Kids being stranded" was a popular theme for young adult novels in the 1960s. Scott O'Dell's tale was actually based on a true story about a Native American girl left alone on an island off the California coast for 18 years. The novel won the Newbery Medal in 1961 and has lived on children's bookshelves ever since. 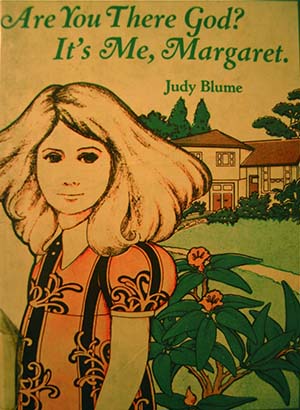 The quintessential coming-of-age tale was published in 1970 and vaulted author Judy Blume to national prominence. Every girl growing up in the 70s could relate to Margaret, and may have even learned a thing or two following her on her journey to womanhood. 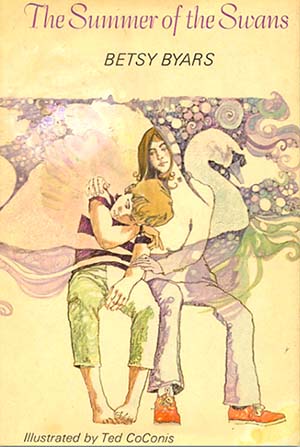 Betsy Byars tell the story of Sara, who tries to find her mentally challenged brother after he goes missing one summer. Throughout the search, the self-centered teen ends up learning some important lessons about selflessness and growing up. 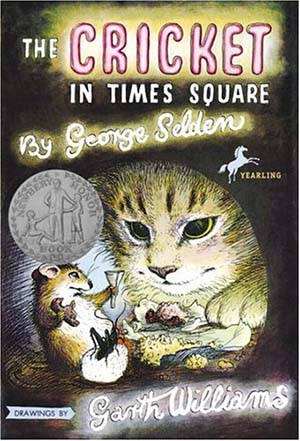 1960 was a big year for children's literature with the release of this classic and Island of the Blue Dolphins. The story, authored by Garth Williams, tells the tale of a cricket from Connecticut who gets whisked away on a commuter train to the Big Apple. 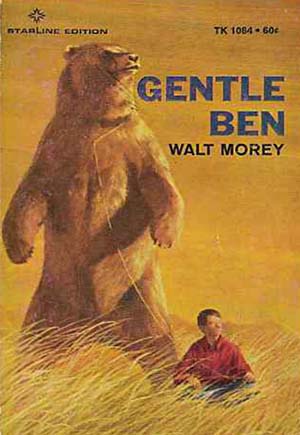 Walt Morey's Gentle Ben is a story about Mark, a teenage boy, and Ben, a giant bear. The two companions connect over their shared loneliness and quickly become friends. But their friendship is threatened when some people become frightened of Ben. The book spawned a TV series on CBS in the late 1960s. 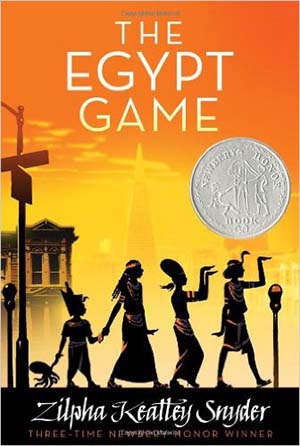 Zilpha Keatley Snyder's novel brings to life the Ancient Egyptian rituals created by a group of kids in the storage yard of an antique store.

fuzzipueo 1 month ago
Of these, I've only read Island of the Blue Dolphins (though I don't remember much) and A Wrinkle in Time, though my preferred book in that series was A Swiftly Tilting Planet. I wouldn't touch Are You There God? It's Me, Margret with a twenty-foot pole.

Bowdowntozod 1 month ago
I grew up in the 1960s and 1970s on the east coast of the USA and never heard of these books as a child. The ones I was forced to read growing up were horrible books like "Cheaper by the dozen" and "Dandelion wine" and absolutely disgusting books like "Call of the wild" and anything written by that psycho who must hate children, Shakespeare! Crazy books like Beowulf and bonkers stuff by Hemmingway and other classic authors...hated it all...all! I was heavily into Science Fiction as a young person and had to fight with my highschool english teacher to be allowed to write a book report on the Clarke novel "Rendezvous with Rama"! I hated all the required reading in school. Needless to say, I didn't get very good grades in English!
Like Reply Delete

JeffBaker 2 months ago
I read several of these, but although I saw "The Cay" all over the place I never read it but always meant to!
Like Reply Delete

LynCarceo 2 months ago
Never heard of most of them until I became an adult. I read Hardy Boys, Nancy Drew, The Hobbit, The Lord of the Rings, Robin Hood, A Certain Island, and The Witches bridge
Like Reply Delete

ruswilinc 2 months ago
Never read one of those titles. I remember The Little Engine That Could, Charlotte's Web, Encyclopedia Brown, The Hardy Boys, The Happy Hollister's, Call of the Wild, Robinson Crusoe.
Like Reply Delete

melanieofoz 13 months ago
I LOVE The Pigman. It is one of my favorite books and still have it. Read it a couple of times.
Like Reply Delete

KMP50 13 months ago
Most , if not all of these, I read as an adult. The only one I read as a teen was "Are you there, God? It's me, Margaret." I didn't really read kid's books when I was a kid.
Like Reply Delete

RedjacArbez 13 months ago
why is George Harrison on THE PIGMAN cover? 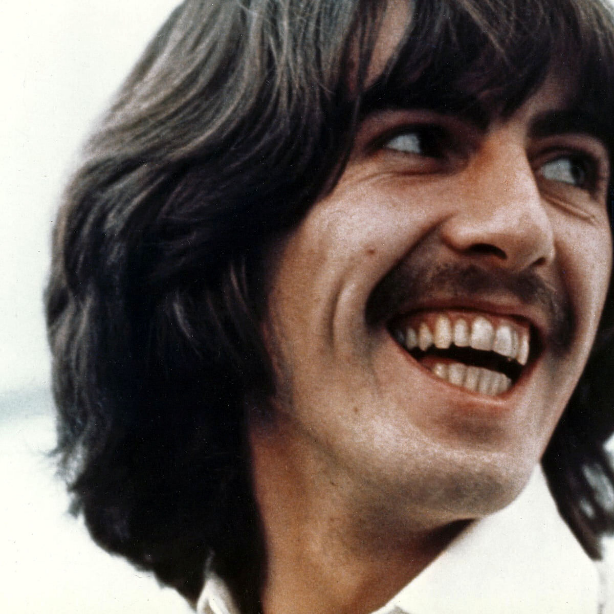 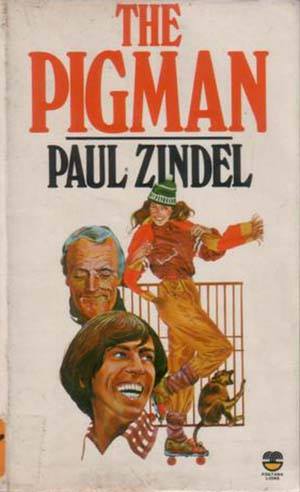 Amalthea 13 months ago
The only one I read was "Are You There, God", and that was just a few years ago. I never read it as a child. "A Wrinkle In Time" brings me to an elementary school field trip to the local library. We were learning about the copying machine. We could each pick a book to copy the cover, and that's the one I chose. I didn't read it...just copies the cover.
Like Reply Delete

Bob 25 months ago
I never read a one of these.
Like Reply Delete

idkwut2use 25 months ago
I remember enjoying The Cay in middle school...Wrinkle in Time, not so much...and I'd forgotten about The Egypt Game, but we for sure read that one too...
Like Reply Delete

idkwut2use idkwut2use 13 months ago
Oh, and I'm not sure about "Are You There God" even though I was a Blume fan for at least one book. I certainly recall the "Cricket in Times Square" cover/title. And we miiight have Island of the Blue Dolphins down the cellar...
Like Reply Delete