X Brands and Cheerio Meredith should have been household names. 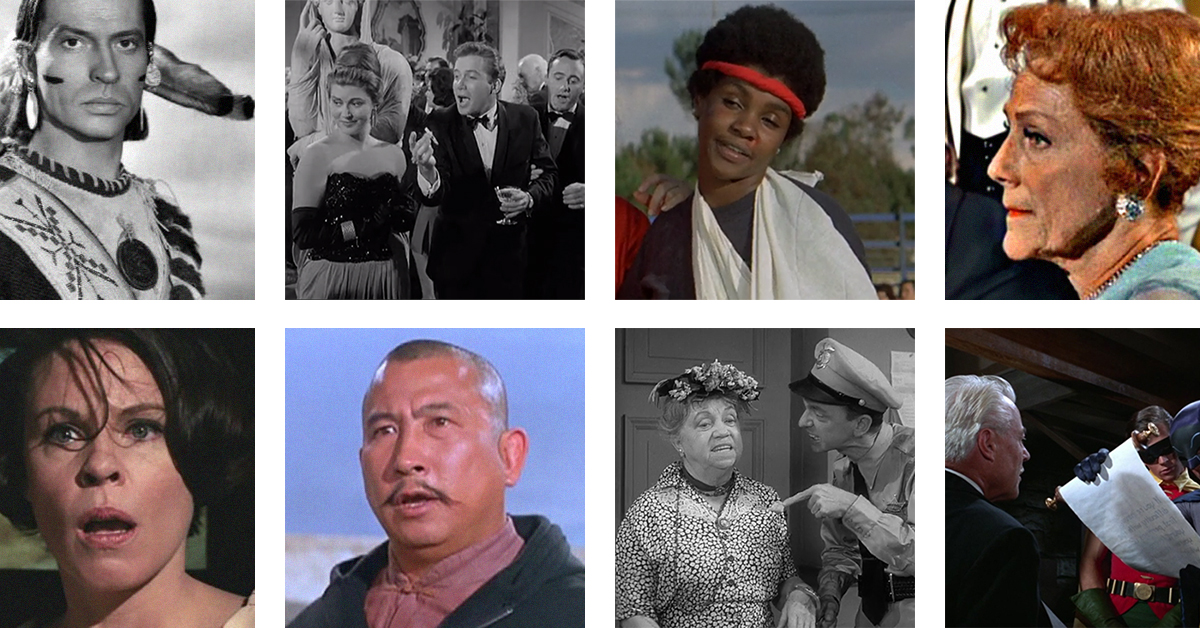 Like us, you all watch a lot of television. Over time, you start to notice many familiar faces, beyond the big names like William Shatner and Loretta Swit. That guy with the mustache. That woman with the cool accent. The TV biz was a relatively small world in the 1950s, '60s and '70s; productions dipped from the same pool of working actors to fill their casts.

We wanted to salute some of these lesser-known character actors. They were the Red Shirts on Star Trek, the injured on Emergency!, the citizens of Mayberry. As you read over the credits, certain names jump out — because they are wonderful names.

The following actors had awesome names that should have been better known. Frankly, we're jealous of them. 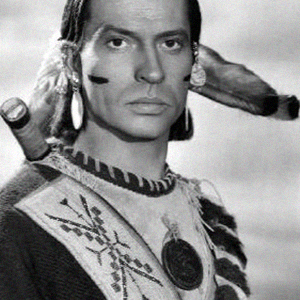 With a killer name that sounds like an extreme sports company, the Missoui-born Brands appeared in many Westerns — Gunsmoke, The High Chaparral, The Virginian, Daniel Boone, to name a few — as well as Mission: Impossible and Emergency! 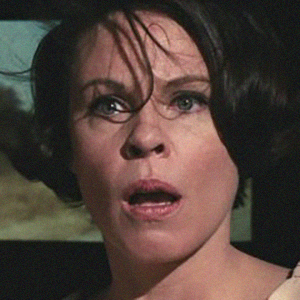 A name so great, you want to say it twice. Evans appeared in The Twilight Zone episode "A Hundred Yards Over the Rim," but is most likely known for her role of Velma Davis in Bonnie & Clyde (pictured). She married director John Frankenheimer. 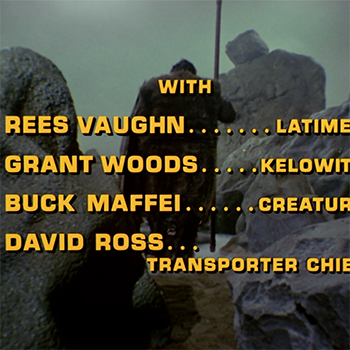 Maffei earned his nickname, "Big." The 7' 1" man was often cast as giants, like the creature in Star Trek's "The Galileo Seven," Hercules on Bonanza and the Giant Cyclops on Lost in Space. 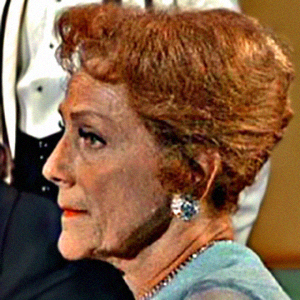 With a name that would make any rapper jealous, Riza Royce worked from the silent age to Kolchak: The Night Stalker. Here she is on Mission: Impossible. 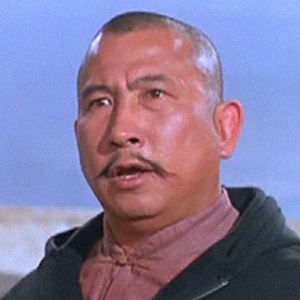 Born Shuji Joe Nozawa in Los Angeles, Fuji shortened his monicker to a punchy four letters and booked roles on shows such as Get Smart! (seen here in "Ship of Spies"), The Beverly Hillbillies, The Man from U.N.C.L.E., The Many Loves of Dobie Gillis and many more. 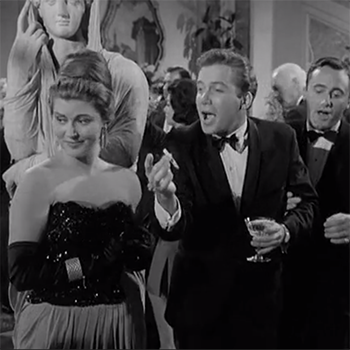 Narda Onyx is one of the few performers who can claim she worked with William Shatner and Leonard Nimoy together — outside of Star Trek. She has a significant role in The Man from U.N.C.L.E. episode "The Strigas Affair," which sees her dancing with a hilariously fake-drunk Shatner. Born in Estonia, where she was a child actor, Onyx made her way to America via Sweden and Germany. 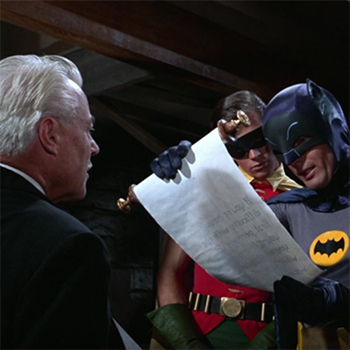 Also known as just Tris, Coffin was born in a Utah mining community, which perhaps made him well suited for Westerns. He was in a load of them. Later in his career, he played an embassador in the Batman outing "A Riddle a Day Keeps the Riddler Away." He also pops up on Adventures of Superman, I Love Lucy, 77 Sunset Strip and dozens of other shows. 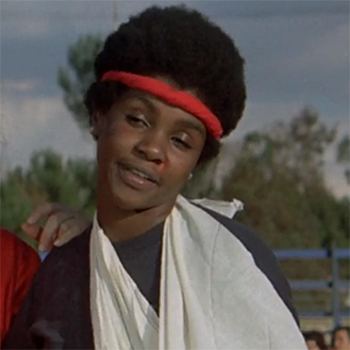 Her given name was Shirley Cummings, but under the title Ta-Tanisha this underrated character actor landed loads of gigs. She was a regular on Room 222, and had small roles in The Sting, Mission: Impossible and Good Times. Here she is playing an injuried field hockey player on Emergency! 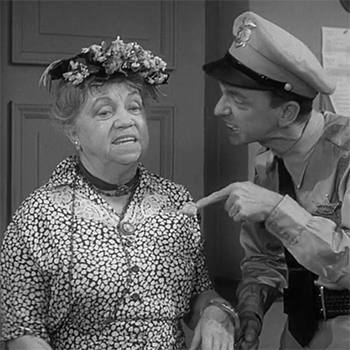 Born in the 19th century, Cheerio went from stage to screen and became a go-to actor for older characters. She is best known for her reoccurring role as Emma Brand on The Andy Griffith Show. She would have been an even bigger presence in Mayberry, perhaps, had she not unfortunately died in 1964. 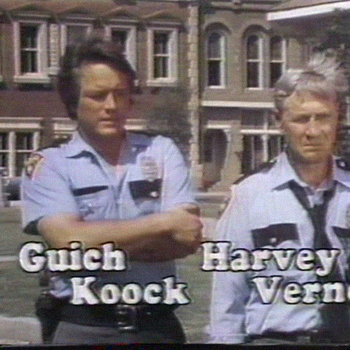 Koock is the biggest name on this list, in that he held a few significant roles on television. The Texan tapped into his upbringing on a ranch to add authenticity to roles on series like Walker, Texas Ranger. He starred opposite Gabe Kaplan on Lewis & Clark, and also had a lead role on Carter Country, a 1977 comedy that came not long after his appearance on Laverne & Shirley.

JohnGibbons 3 months ago
X Brands appeared in the Adam 12 pilot.
Like Reply Delete

RedSamRackham 17 months ago
Fuji perhaps 1 of the few Asian-American actors who never appeared on M*A*S*H ...
Like Reply Delete

BobZayas 17 months ago
I think that Tristram Coffin and X Brands may have been more prominent than Guich Koock because Tristram Coffin starred in the Western series "26 Men" while X Brands had second billing appearing as "Pahoo" in "Yancy Derringer". This was yet another great article from MeTV, however.
Like Reply Delete

RoderickBryant 28 months ago
What about Thalmus Rasulala? 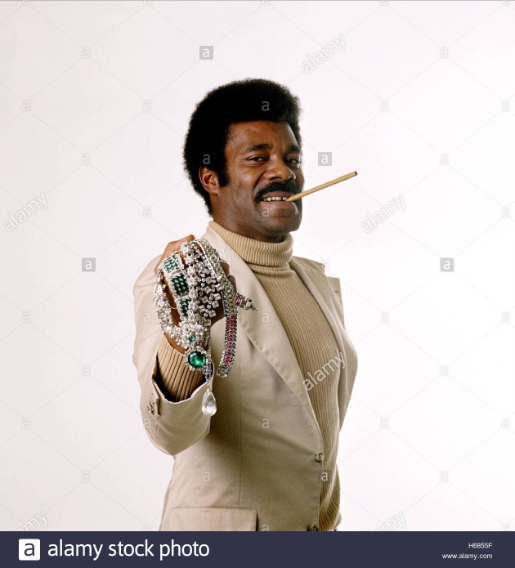 donnaatmore 30 months ago
I LOVE Metv!!!
Like Reply Delete