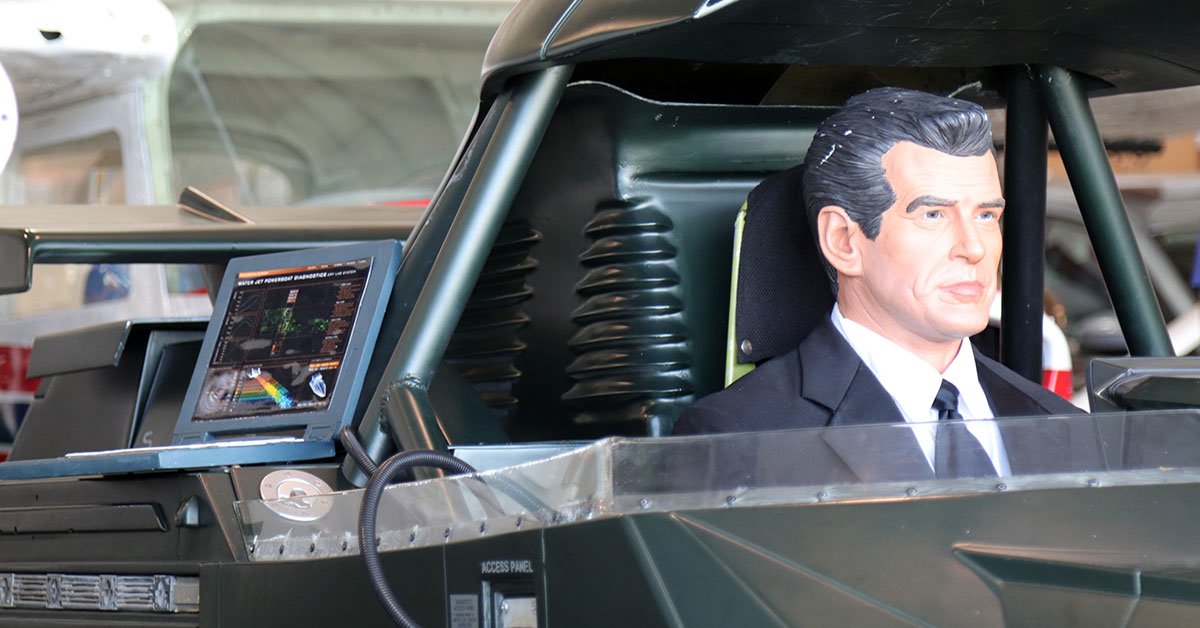 The name is Redenius, Doug Redenius. This former postal worker has been one of the world's most pre-eminent James Bond collectors for more than 30 years. Doug, a Bond fan since Goldfinger first came out in theaters in 1964, sold more than 12,000 pieces of his Bond memorabilia to a Miami collector a few years ago.

Lisa has brought radio and television host Roe Conn to the airplane hangar where the Bond vehicles are stored. Roe is a longtime Bond fan and veteran 007 memorabilia collector who appraised Doug's collection.

1. 'From Russia with Love' Helicopter 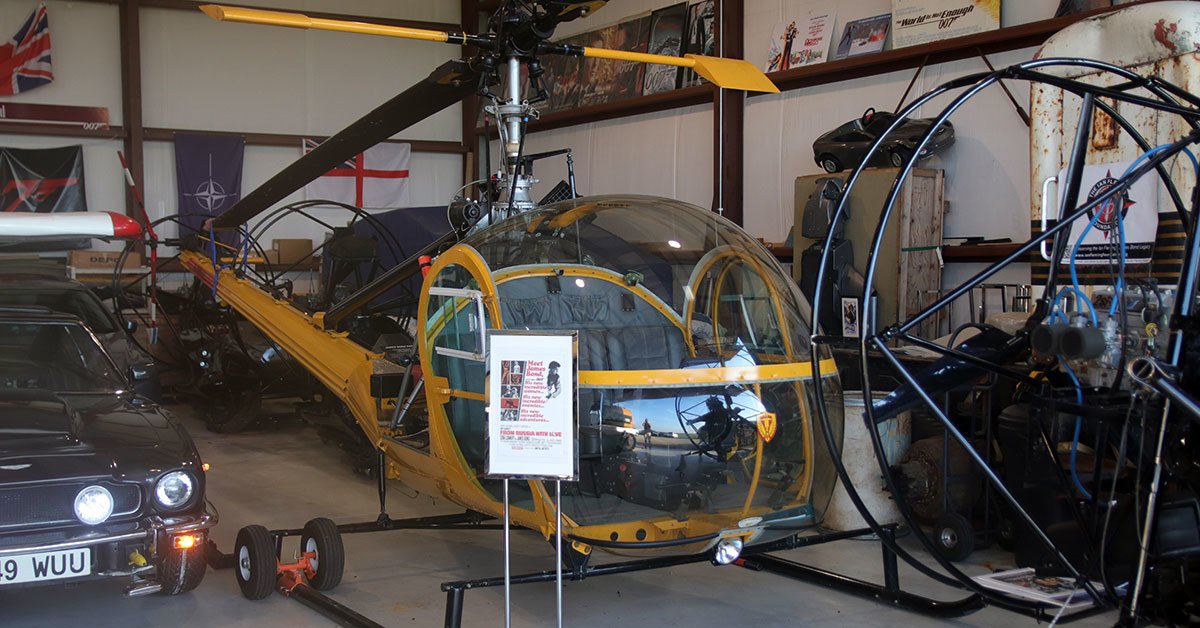 This yellow copter chased down Sean Connery in an unforgettable sequence in the second James Bond adventure. Dr. No left little behind, so this is one of the earliest vehicles in the collection. No wonder it's worth $500,000. 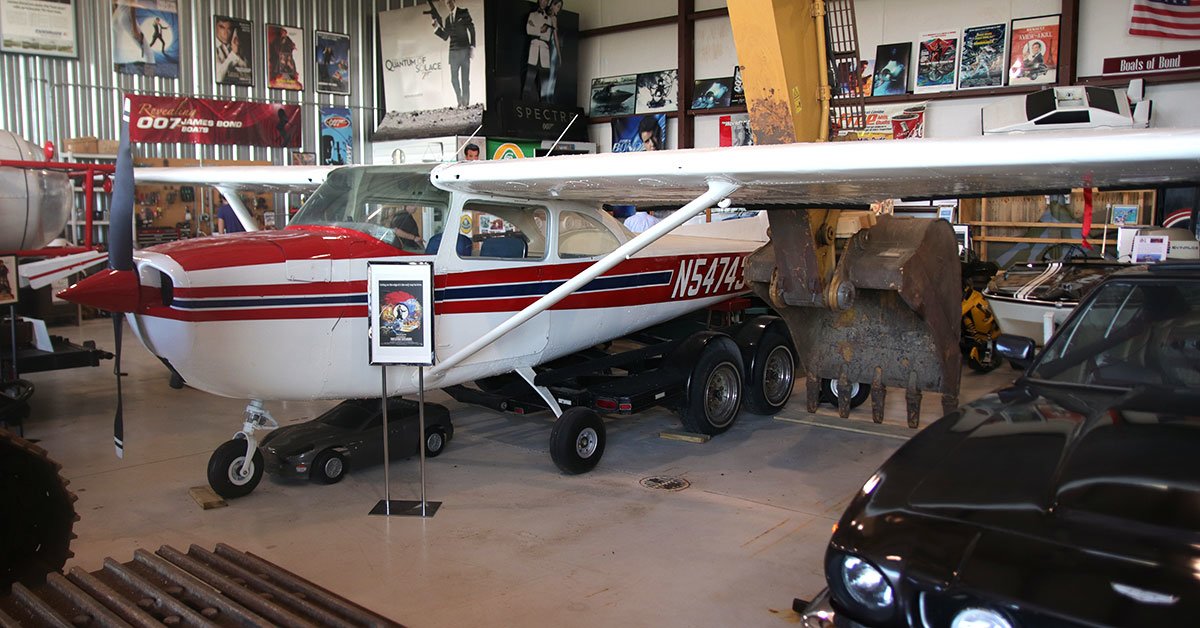 The villain attempted to get away in the opening scene of this second Timothy Dalton Bond film (which also happened to feature Doug in the wedding scene!). It's worth $100,000.

3. 'For Your Eyes Only' Submarine 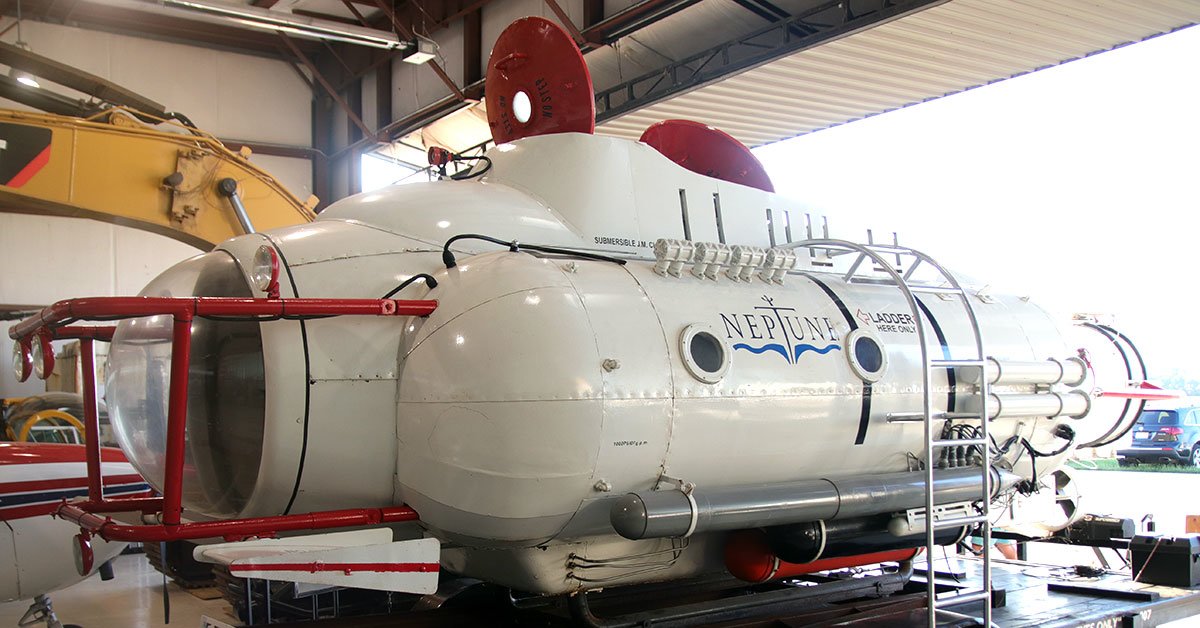 This vehicle holds a special place in Doug's collection — it was the one that kicked off his Ian Fleming Foundation, the first of 38 vehicles. It is not an operating submarine, but it is super cool — and worth $150,000. 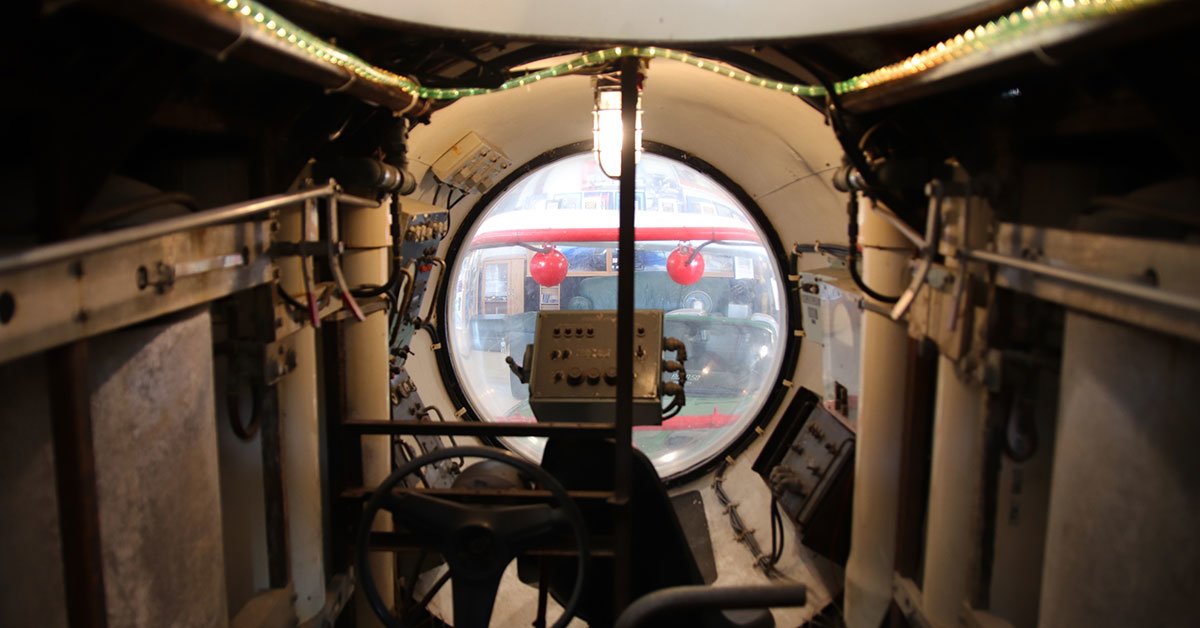 Here's a look inside the Nautilus sub. 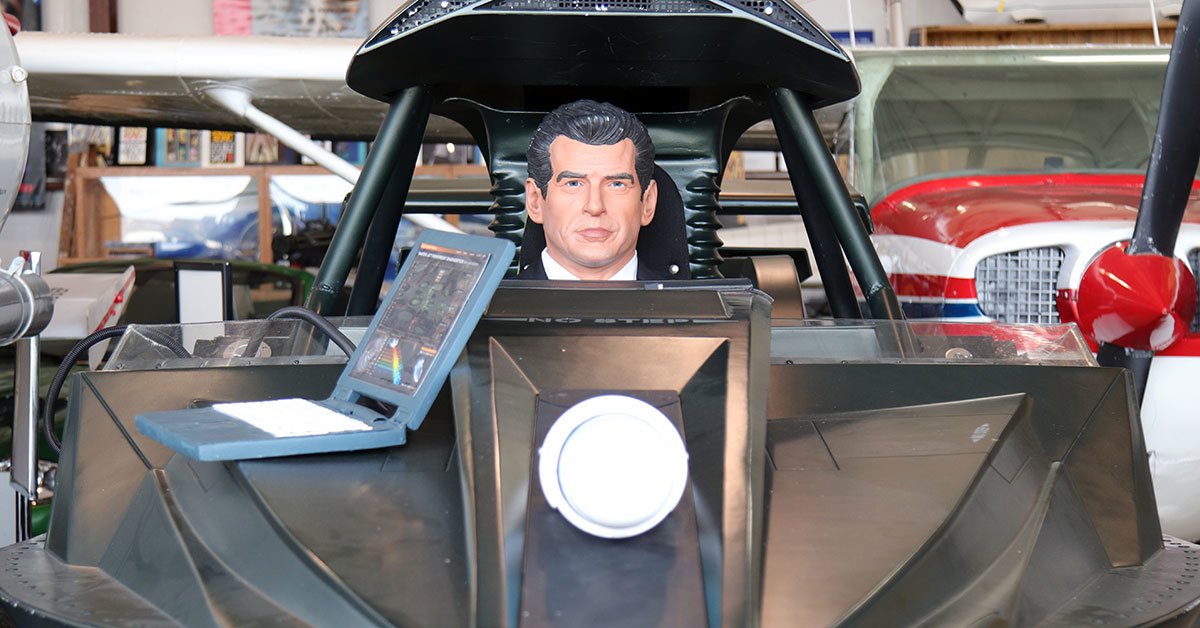 Pierce Brosnan's Bond zipped around the River Thames in this jet boat. It's an iconic moment from that Bond era. Oh, the boat also goes 80 m.p.h. 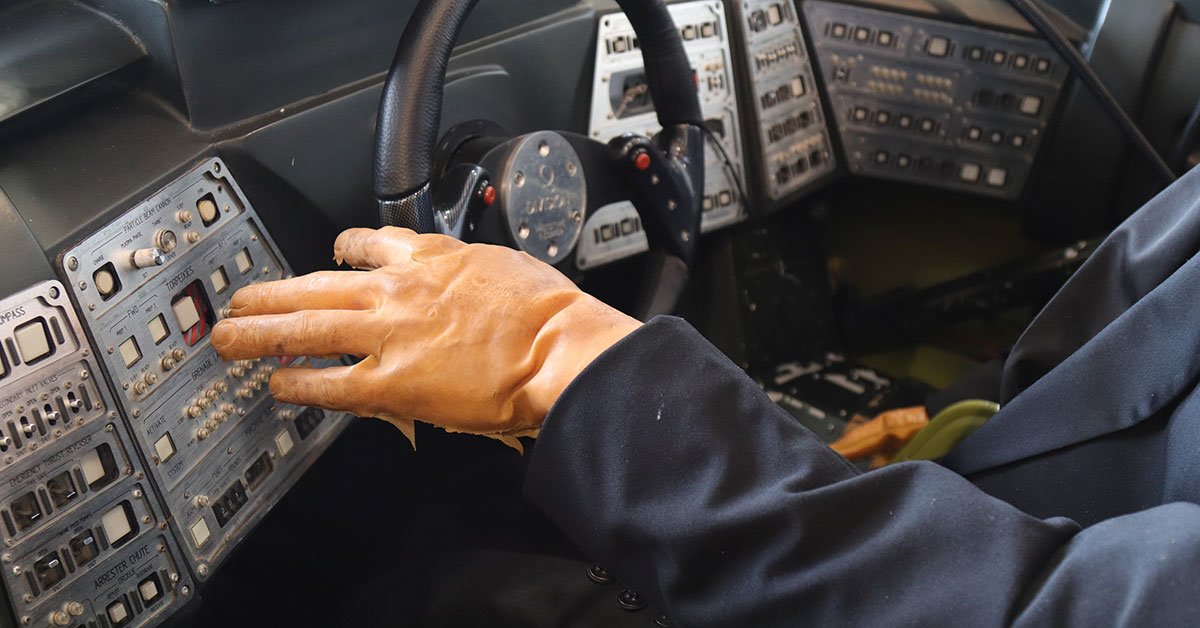 Here's a closer look at the prop computer. 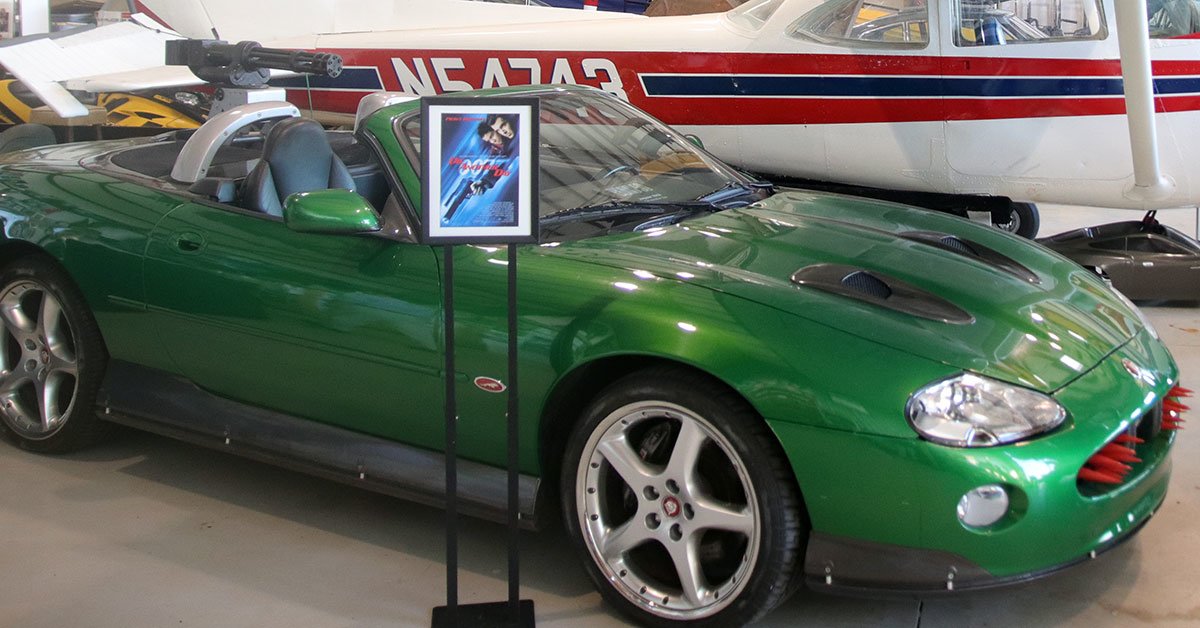 The villain Zao drove this sportscar in the Pierce Brosnan movie. The color was made specifically for the film. 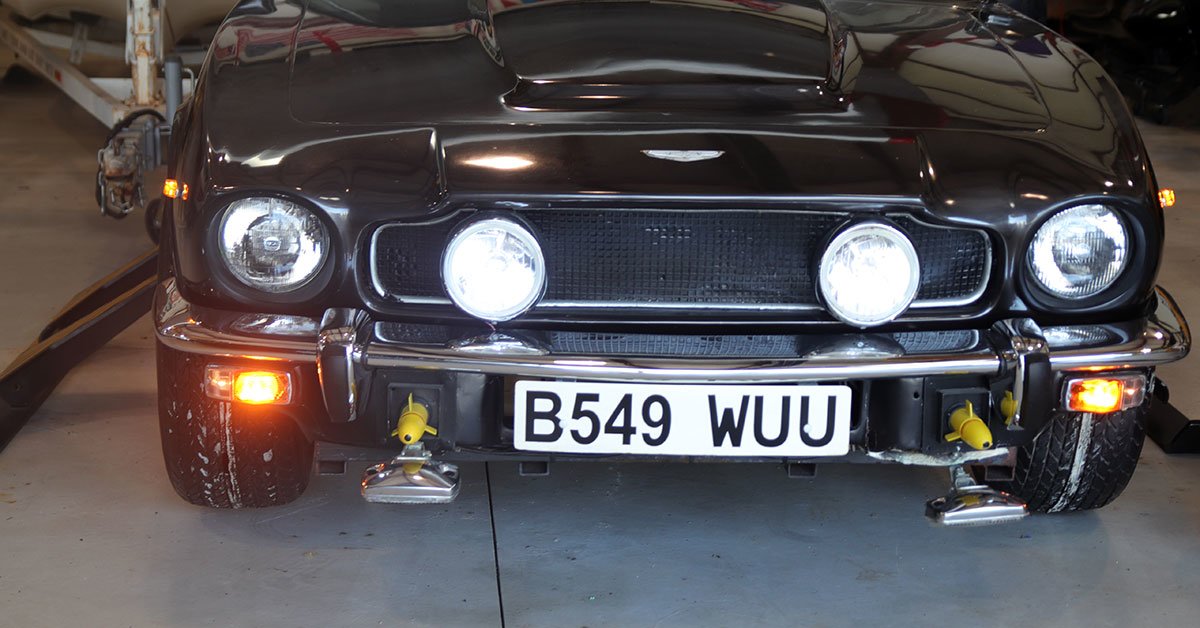 It's not a real Aston Martin — rather a model made of fiberglass. It was kitted to have skis and spiked tires for a winter chase. Still, real car or not, it's worth $250,000. 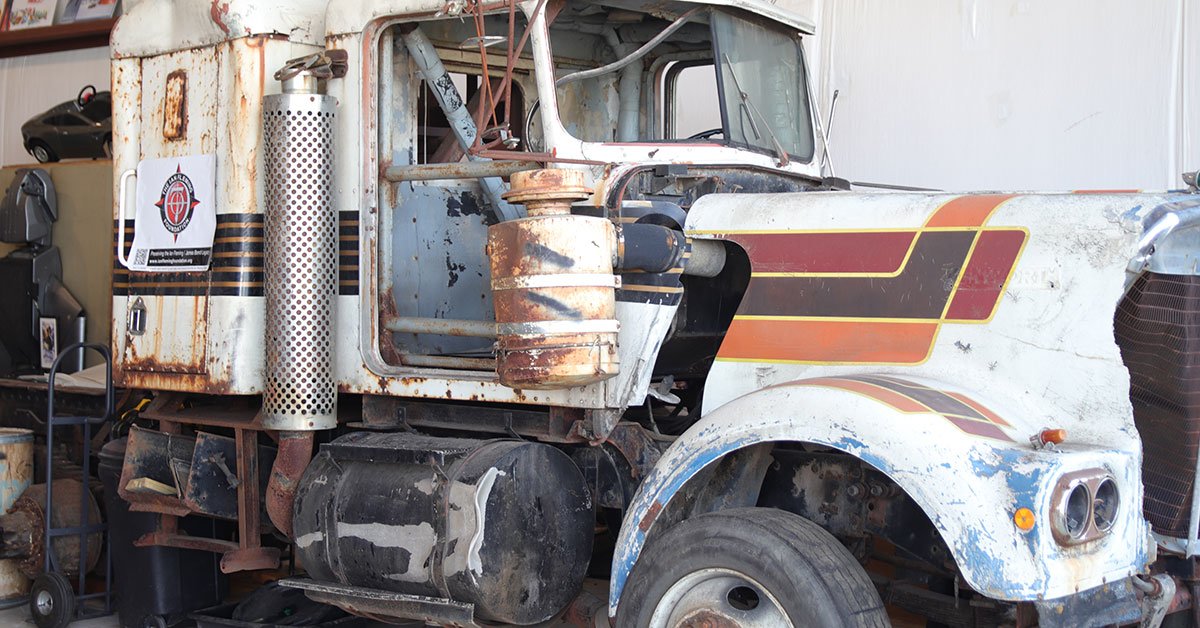 This big rig made for one of the most memorable stunts in the series — when the semi balances on one side to avoid a missle.

11. 'The World Is Not Enough' Flying Snowmobile 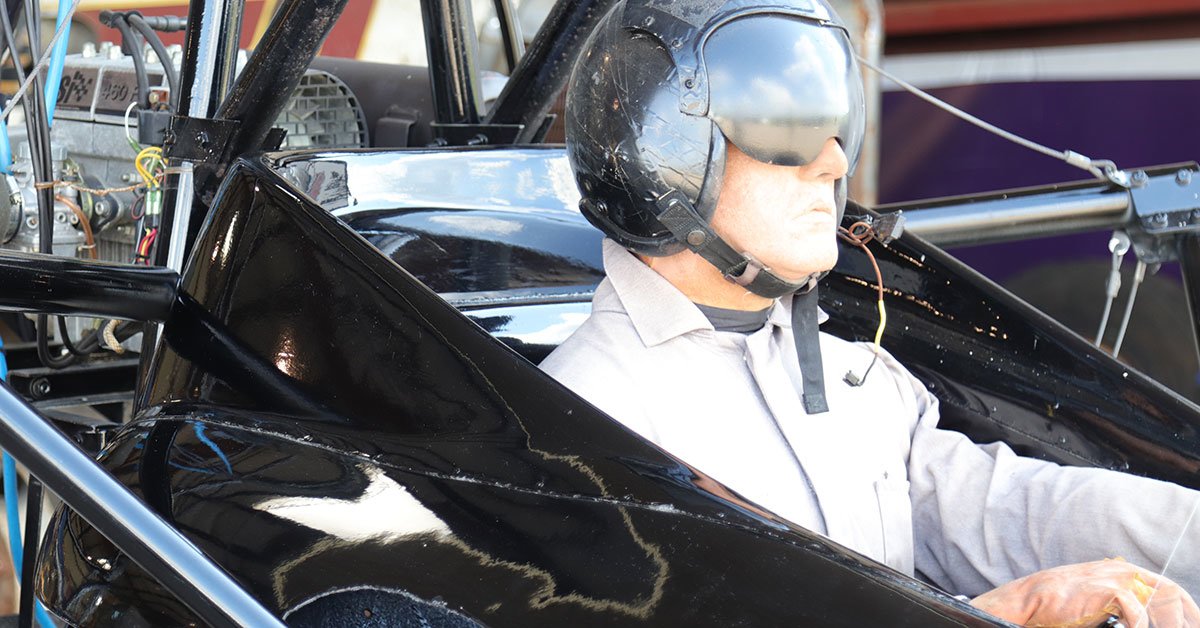 These soaring snowmobiles, which took to the air via parachutes and fans, were used in an alpine chase.

12. Lisa dives into the collection 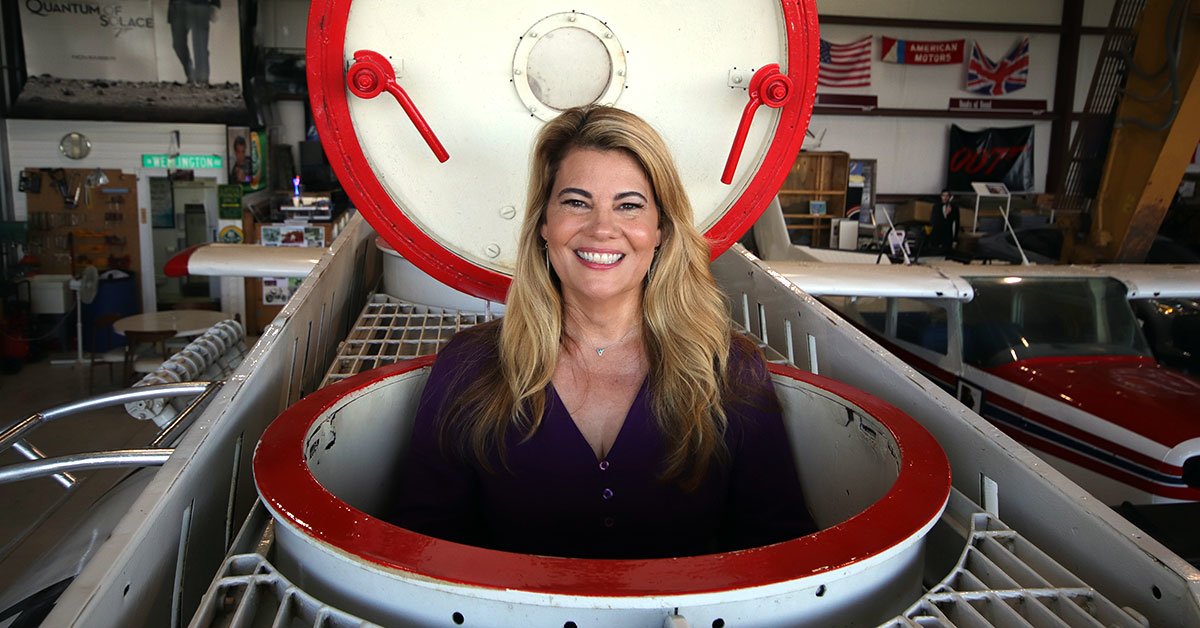 MichaelFields 11 months ago
My question is this guy is a former Post office worker, how much mail did he steal to get all this stuff, I mean a $10,000,000 collection, that is someone NOT in the post office
Like Reply Delete

JediJones MichaelFields 11 months ago
I think he mentioned in the show that he does this as part of a charitable foundation. Their web site is ianflemingfoundation dot org. It says they have an 8-member board and accept donations. What they do that's charitable seems to be limited to running one scholarship. Their primary cause seems to be preserving James Bond vehicles. Maybe the way it is set up has helped them get people to donate these vehicles. But I would have to guess this was conceived this way for some kind of tax purposes as well.
Like (1) Reply Delete

BrittReid 12 months ago
Ill take the DB5.
Like Reply Delete