And it's really Darlene Love and The Blossoms singing backup! 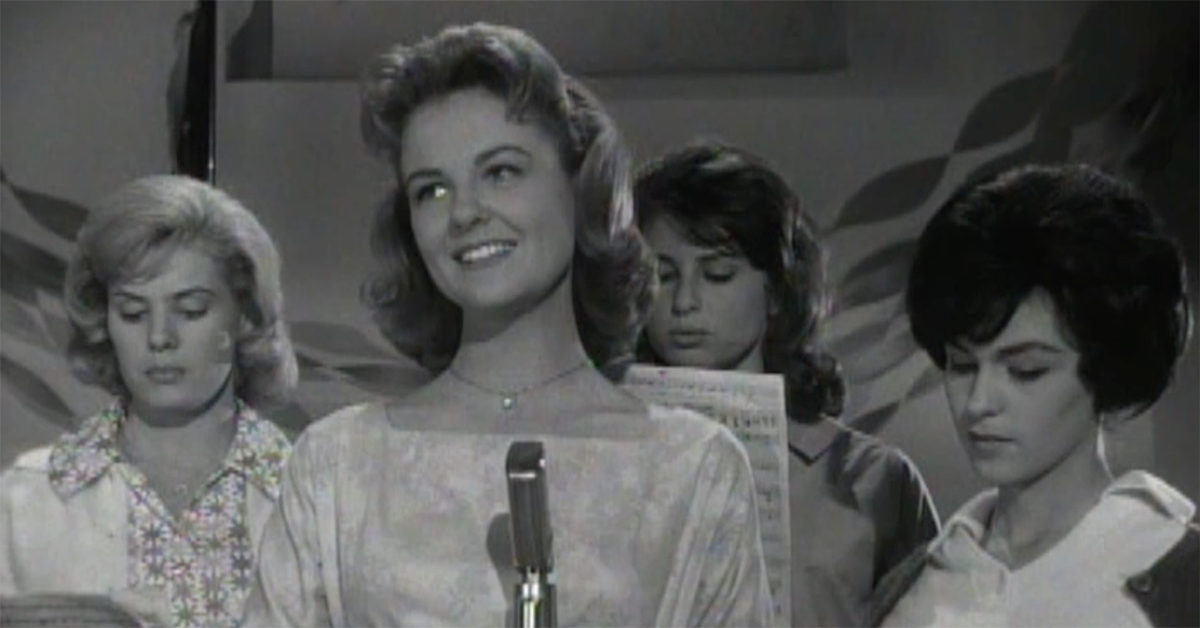 Fame came fast for Shelley Fabares after she was cast as Donna Reed's daughter on the pioneering hit sitcom that took us out of the 1950s, when family shows all centered on the father, and into the 1960s, when a show arose that highlighted the hardworking mother at the family unit's core, too. The Donna Reed Show became the first show ever to do that, and the special mother-daughter bond audiences watched develop between Reed and Fabares in many ways drove the popularity of the show.

Perhaps this chemistry between characters was most poignant during Fabares' performances as Mary Stone in the throes of young love, from initial crushes to first dates. By the third season, Fabares had become so popular with viewers that she was promptly awarded a recording contract, pressured by Ricky Nelson's success off The Adventures of Ozzie and Harriett and leading to a trend of turning young stars into pop stars that reached its bizarre peak in the 1970s.

According to stories, Fabares was intimidated by the whole ordeal, and never considered herself to be much of a singer, but nevertheless, her debut album Shelley! featured a song that stuck to the top of the Billboard charts for 15 straight weeks in 1962. It went gold and sold more than a million copies, which absolutely nobody expected, Fabares said in an interview. 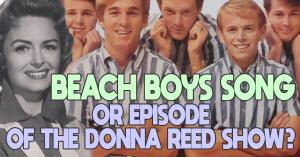 Are these names of Beach Boys songs or episodes of The Donna Reed Show?

Dip back into her hit "Johnny Angel," and you'll find it is as bold sonically from music today as the colorful transformation when Dorothy steps into Oz - listening makes you feel like you've stepped richly into the 1960s.

When you hear it today, Fabares' genuinely teen performance (she's said she was 16 when she recorded it between the show's second and third seasons) certainly loans the song an extra sweetness, but it may astound you to realize that the gorgeous backup vocals that accompany Shelley are performed by powerhouse singer Darlene Love and her group The Blossoms. It was this magical combination that we all first heard when the single premiered on The Donna Reed Show in 1962, and that led decades of listeners to play the song on repeat. Watch the clip below and try not to tear up when Donna realizes her little girl has become her own spark in the world during the episode, "Donna's Prima Donna."

Once Fabares left The Donna Reed Show, her acting career from there reads pretty much like the girlish sigh of "Johnny Angel." She became Elvis' love interest in three movies - more than any other actress in all of Hollywood. She continued recording and appeared on just about every hit show we ever watched, and even got an Emmy nom for her strong return to sitcoms in the 1990s as the charming Christine Armstrong on Coach. But looking back herself, Fabares still doesn't see herself in the spotlight when she looks at the moment on The Donna Reed Show that caused such a leap in her career. Instead, like many of us, she admires Donna:

"If you ever happen to watch this episode, the looks on Donna Reed's face were so brilliant," Fabares said. "She went through just a rash of emotions watching her young daughter up there singing." 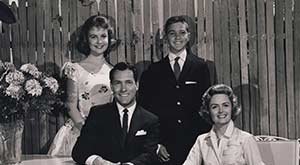 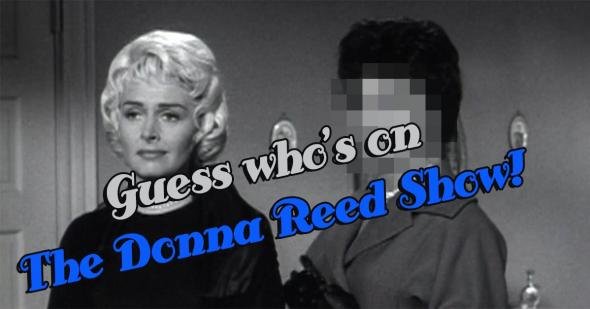 quiz
Can you I.D. celebrities who appeared on The Donna Reed Show? 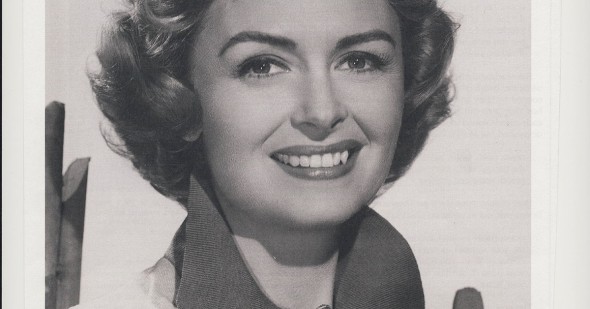 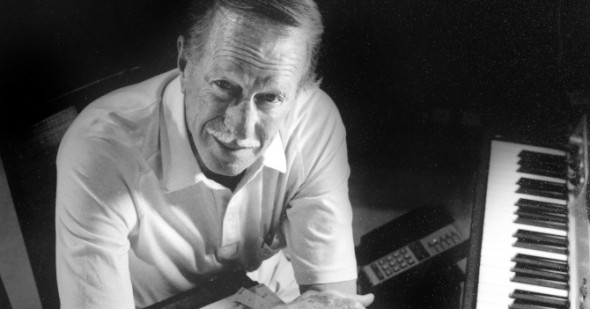 music
TV composer and bandleader Van Alexander dies at 100
Are you sure you want to delete this comment?
Close

HerbF 21 months ago
Let's not forget she also appeared in HOLD ON! the "Herman's Hermits" movie which was part of the "British rock acts in movies" cycle started by "The Beatles" with "A Hard Day's Night".
Like Reply Delete 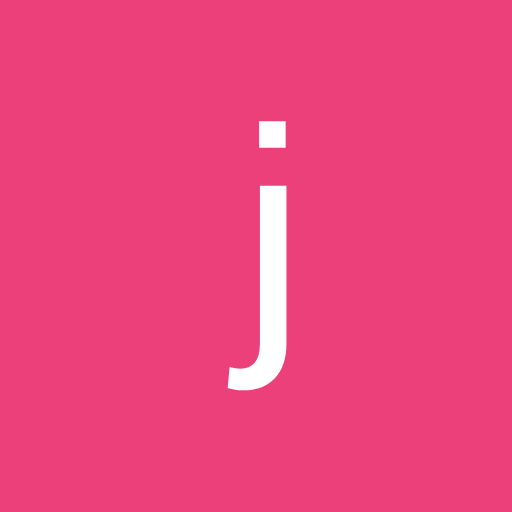 jkl 36 months ago
Glen Campbell was the actual guitar player for Johnny Angel, though a different guitarist appears in the video.
Like Reply Delete