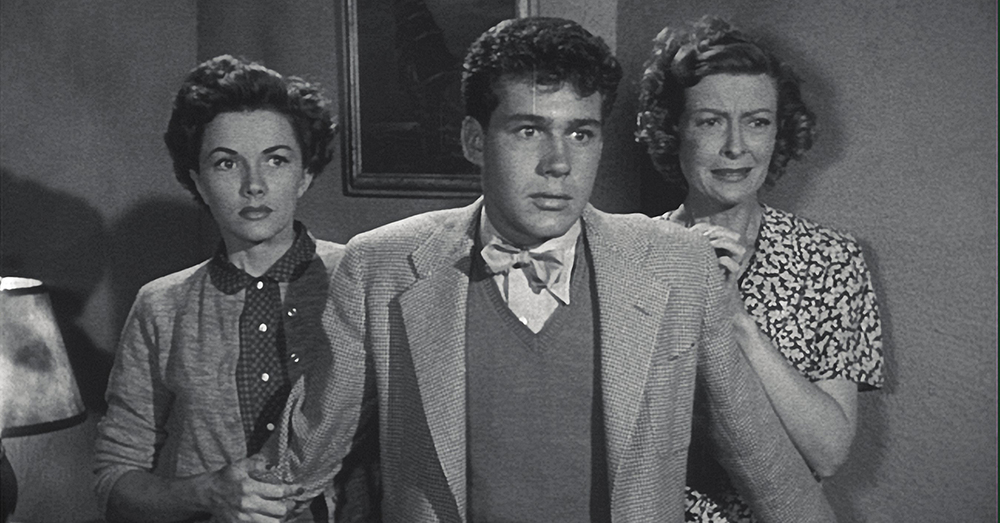 Earlier this week, Jack Larson, the first man to play Superman sidekick Jimmy Olsen on television, passed away at the age of 87.

This weekend, as part of our regular Super Sci-Fi Saturday slate, MeTV has selected two classic episodes of Adventures of Superman that focus on The Daily Planet's cub reporter.

First up is "Jimmy Olsen, Boy Editor," from season two. This tale was "ripped from the comics," if you will, having been based on the story "Jimmy Olsen…Editor!" in Superman issue 86, which had just hit drugstores the month before in 1954. Jimmy gets to take over for Perry White as editor of The Daily Planet for one day.

"He can ruin the paper in twenty-four hours," Perry retorts. See if he does. 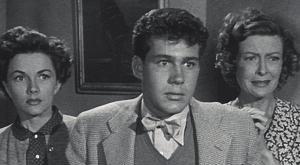 Jack Larson of 'Adventures of Superman' dies at 87

Following that is "Olsen's Millions," from the following season. Larson gets to show of his comic chops in this outing, as Jimmy earns a million dollars from a kooky cat lady after he asks Superman to free a kitty from her locked vault. The cash goes to Jimmy's head — and lures the attention of some Metropolis thugs.

Of course, Larson's Olsen was a major character throughout Adventures of Superman. But these two episodes give him a lot to chew on and demonstrate what a charming actor he was. Tune in and pay tribute to "Superman's pal." 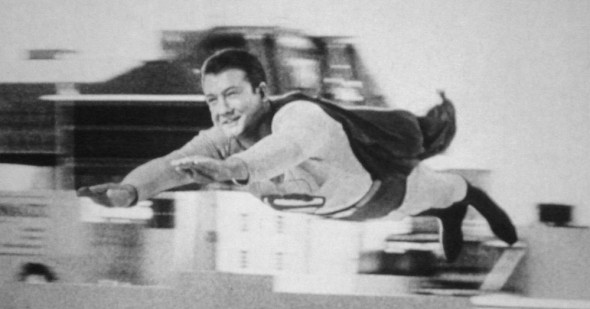 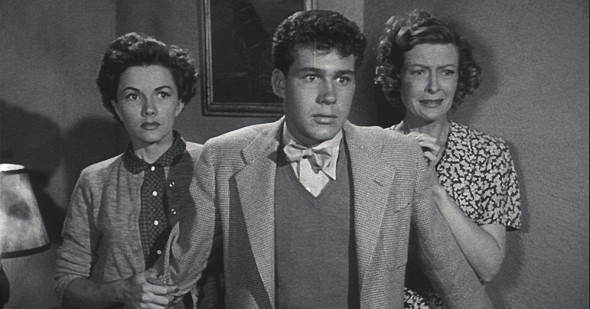 obituaries
Jack Larson of 'Adventures of Superman' dies at 87 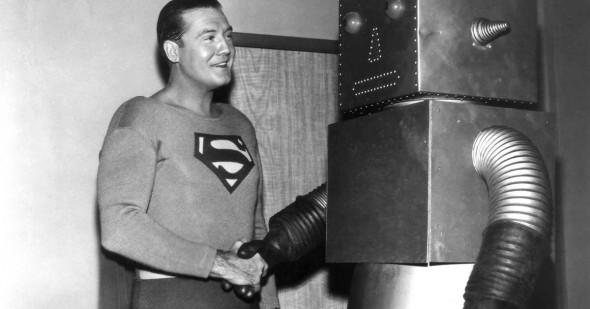 14 fascinating facts about 'Adventures of Superman'
Are you sure you want to delete this comment?
Close