We're bettin' you remember all of "Opie's friends." 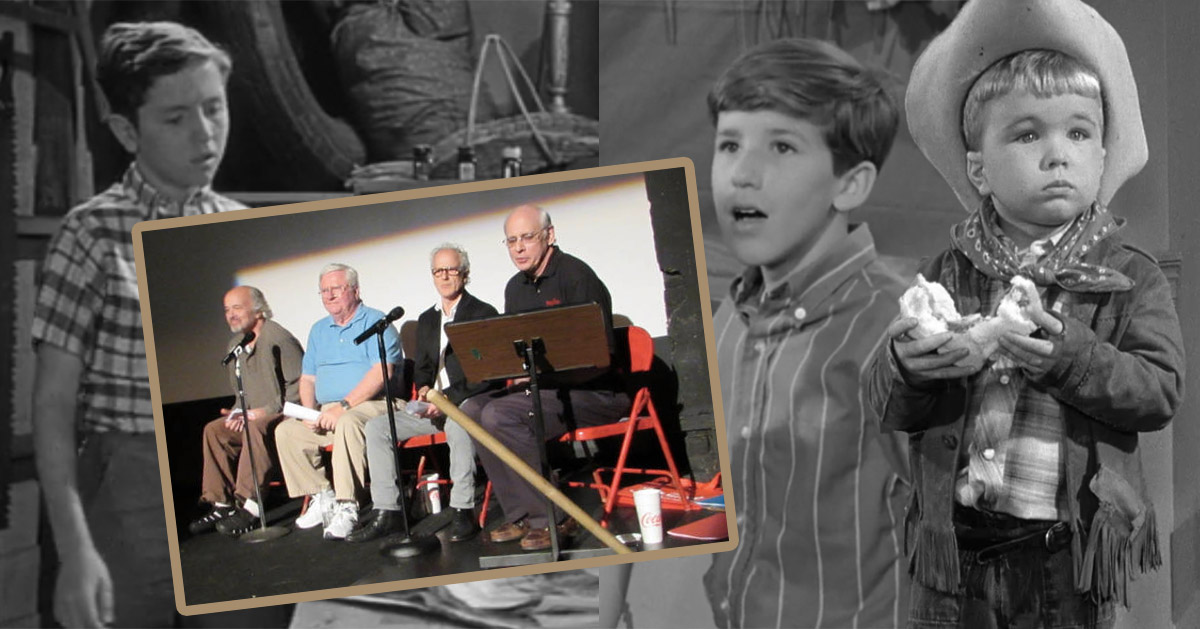 Every year, Mayberry Days brings fans of The Andy Griffith Show to Mt. Airy, North Carolina, the small town Mayberry is reportedly based on. That's when they can mingle with cast members of the Mayberry universe, and the centerpiece of this year's festival was a lively round-up of "Opie's friends," the child actors who played kids helping Opie learn tough lessons in this idyllic setting. 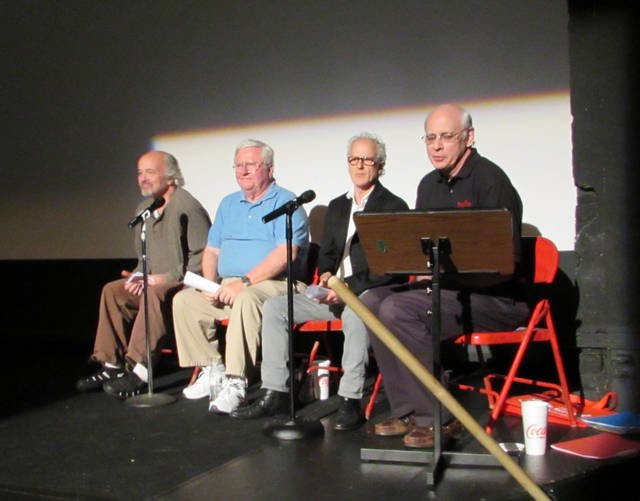 On the far right is the moderator Neal Brower, who's such an authority on The Andy Griffith Show that he actually gives lectures on the show at North Carolina universities. You can read more about his panel with Opie's pals here.

There were plenty of other familiar faces from Mayberry in attendance at Mayberry Days, including Maggie Mancuso (Charlene Darling-Wash), Rodney Dillard (of The Dillard Boys), Ronnie Schell (best known as Duke Slater on Gomer Pyle, U.S.M.C., but also a Mayberry resident on two occasions), and, of course, Betty Lynn (who played Thelma Lou). There was also Don Knotts' daughter Karen Knotts. See even more photos of all these folks and more, walking in the parade here.

stephaniestavropoulos 46 months ago
"Submitted for your approval, one Johnny Paul Ricky Jason Ricardo. One body, inhabited with two characters, hovering in limbo, between two worlds. See him marching along Broadway, New York City, playing his conga drums, accompanying himself to Baba Loo. See him marching along Maine Street, in Mayberry, North Carolina, accompanying himself on the conga while whistling The Fishin' Hole Song. You're next stop, you've just crossed over into The Twilight Zone.
Sorry! I know this is not very good, but when I read the word "Transplant" in connection with Keith Thibodeaux, I envisioned that this could have been {kind of sort of} a TZ story. Especially, the limbo part, a body in search of a show, city, something. I also know that on this site, the majority of us do not judge, make fun of, or bully those with a differing, weird, or unique viewpoint. Those that have that happen to them, know that there are others out there who have our backs and will stand up to those who are on the quirky side and accept us for who we are. And to those of you who choose to do so for me, I thank you in advance!
Like Reply Delete

ndebrabant 46 months ago
Good to see them.
Like Reply Delete