Where To Watch Shop Store Contact
Home / Stories / There's a rare glimpse of the fourth cot in the Swamp in this 10th season M*A*S*H episode
Did you know?

The cot remained empty after Spearchucker left, until this episode. 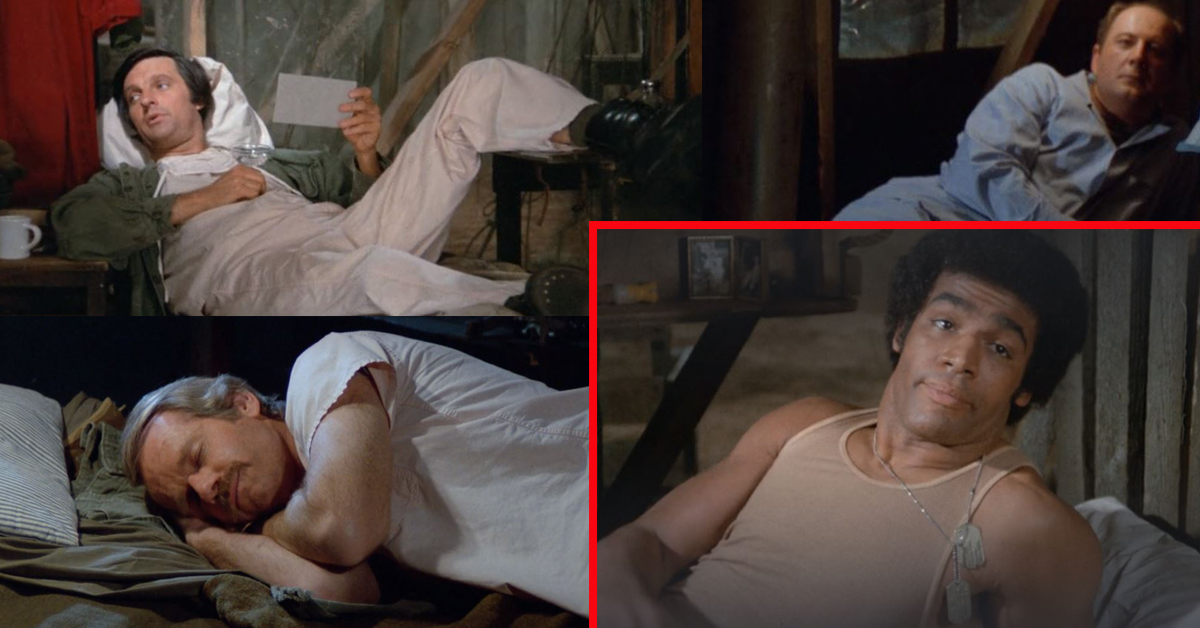 Visits to the Swamp happened pretty much every episode on M*A*S*H. In the pilot, it's established there are four cots in the Swamp, with Hawkeye in the front left corner and Trapper John in the back left. Across from them is Frank Burns in the front right and Oliver "Spearchucker" Jones in the back right. 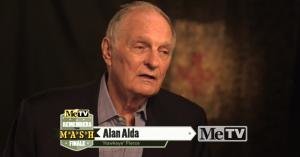 Each cast member in a corner, it was easy to orient the audience to the layout of the small tent space, but after Jones' character got written off the show after the 11th episode, rather than fill the empty bunk, the show typically only pivoted between the occupied bunks and just didn't show the vacant fourth.

But then, in the 10th season of M*A*S*H, one of the show's most odious characters, Major Lawrence Weems, shows up in "The Tooth Shall Set You Free" and the cameras suddenly turned once again to the forgotten corner of the Swamp.

Check out Weems settling into Spearchucker's old bunk in the frame below. 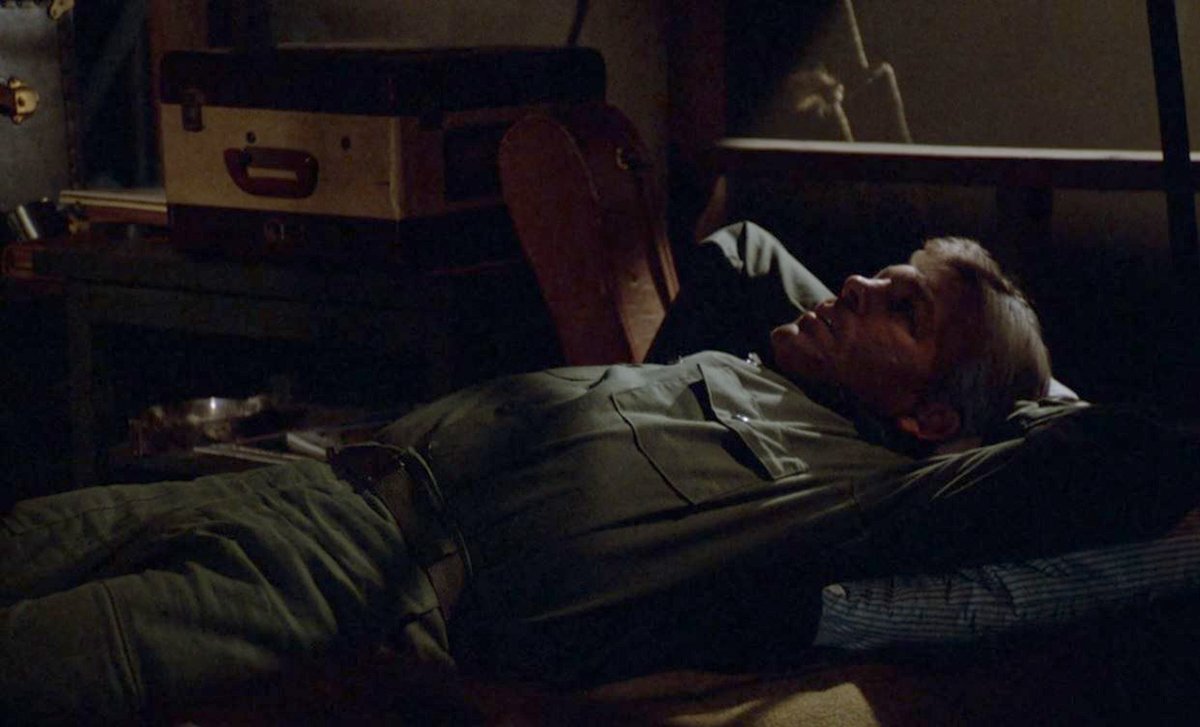 This was a rare glimpse at the fourth cot, and as usual, the show gave us good reason to see the Swamp from another angle. Weems' story arc led to a confrontation in the Swamp that was more serious fare than the typical carousing the audience was used to expecting there and it came from a corner the show and its audience had largely forgotten about.

But then, who could forget about Spearchucker, the Swamp's original fourth resident?

Played by Timothy Brown, Spearchucker was one of the few characters to carry over from the movie that inspired the show, and although Brown didn't play the character in the movie, he did have a role in it as Corporal Judson. On top of that, he was a professional football player featured in the memorable first episode expertly tossing a football to Radar, making the actor all kinds of bonafide M*A*S*H material.

Ultimately, writers said budget cuts led many characters to be cut, including favorites like Spearchucker and Lt. Dish.

More cast changes shifted who slept where in the Swamp, but Hawkeye always stayed put in his corner.

Once Trapper John left, B.J. Hunnicutt filled the back left bunk, and once Burns bade adieu, in marched Charles Winchester III to fill the front right.

The fourth bunk? Well, for the most part, it remained empty, and the show dimmed the light on the back right corner for good.

gene 31 months ago
I think there could be some changes on Metv. What about giving TAGS, Mash a rest put something else on in their time slot. Flintstones really, in prime time, I don't think that was a bright idea, move to Sun., I don't watch METV on Sun.

Bryson gene 29 months ago
Are you crazy !! If you don’t particularly want to watch I encourage you to CHANGE THE CHANNEL. But please don’t doom those of us that are MASH addicts to something you don’t like. Thank you and God Bless 🙏
Like Reply Delete

HerbF gene 13 months ago
There a reason these shows stay on - PEOPLE KEEP WATCHIGHT THEM! It is called "Evergreen" programing...always gets viewers, never gets "old" - and both shows have 249-255 episode each, so there's enough were episodes are not heavily repeated in a year.
Like Reply Delete

Kellisong59 32 months ago
I can think of a lot of shows to replace Hogans Heroes 🙃 A channel changer for sure .. ex since Kozi has frasier why not Cheers ???
Like Reply Delete

Kellisong59 32 months ago
Why not ditch the rope opera and go old school soap opera with dark shadows and soap ? Sick of mash how bout i dream of jeannie , Adam's family, Munsters .. but especially get rid of wagon train barf
Like Reply Delete

TimChapman 32 months ago
Sidney also used it and so did the awol soldier and the Korean kid that grew the vegetables..
Like (2) Reply Delete

cperrynaples 32 months ago
Let's be honest, we all know the REAL reason Spearchucker was dropped, and why you couldn't use that name now...LOL!!!
Like (3) Reply Delete 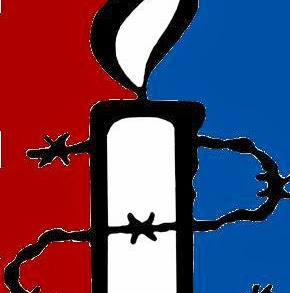 Mark cperrynaples 32 months ago
And the world is a better place because of it.
Like (2) Reply Delete

HerbF cperrynaples 13 months ago
Actually, the reason was they could not find documentation there were any African American surgeons in Korea...something later shows to be incorrect as there were at least one or two.
Like Reply Delete