Joan Taylor's mom begged her son-in-law to film his next series in Hawaii. 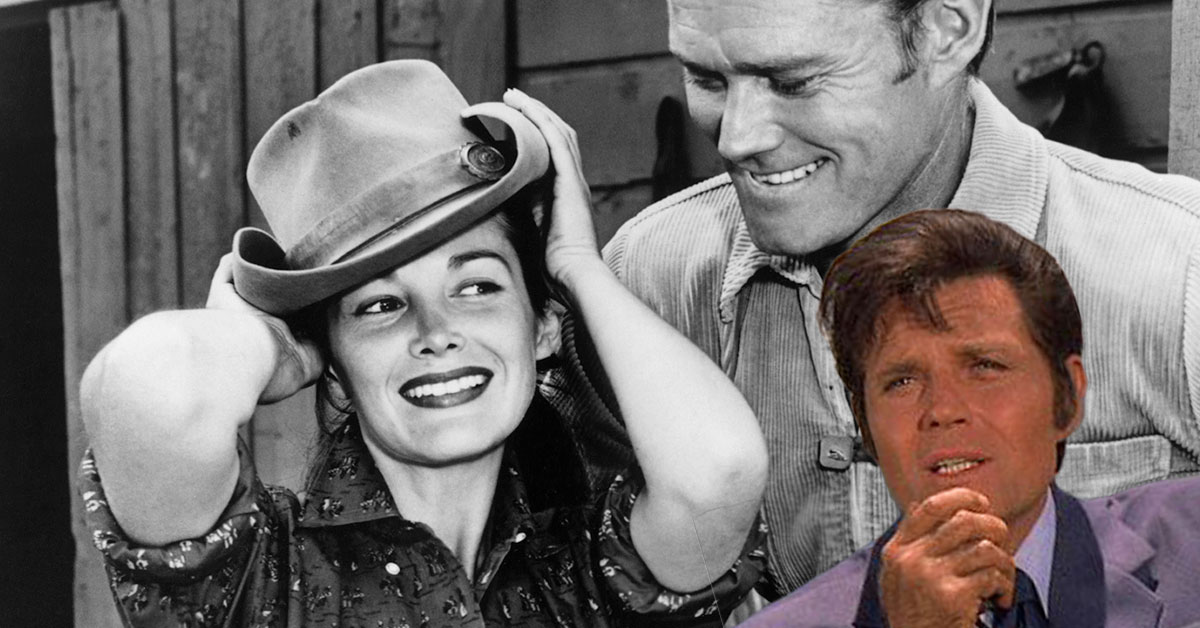 The flirtation between Lucas McCain and the shopkeeper Milly Scott added romantic tension on The Rifleman that stretched across 18 episodes.

This tension built and built right up to the moment when, during an episode called "Milly's Brother," Lucas and Milly finally share a kiss. It happens right after the Rifleman becomes too jealous of Milly's attention to another man not to reveal what's in his heart.

Could this be true love?

This is the last time Lucas ever saw Milly, because it's the last time that the actor who played the shopkeeper, Joan Taylor, appeared on The Rifleman. After that, she left Chuck Connors in the dust. When Taylor first got cast as Milly, she told The Modesto Bee, “She's not the typical young sweet ingenue. She's a character, and she works hard. In fact, she must shock some of the townspeople when she wears jeans. But for the type of work she does, jeans would be practical, and Milly is practical."

When she first got the role, she had pretty much reached the high point of her acting career, something she said she wanted to do her entire life. Her forecast for Milly on the show at that point was hopeful, saying, "Personally I hope Milly is around for quite a while. I love the show."

However, it seems that Milly and Lucas just weren't meant to be, as Taylor left in 1962 and Patricia Blair stepped into the TV Western as the hotel owner Lou Mallory, distracting us from missing Milly and becoming the next lovely lady to exchange glances with the rancher.

Part of the reason why Taylor left was that her contract ended, but surely, she would've signed on for more episodes, if not for some other major changes happening in her personal life.

In the real world, Taylor was married to the very talented TV producer Leonard Freeman. In the Sixties, he wrote for Route 66 and produced acclaimed series like The Untouchables and movies like Hang 'Em High, and he was just getting to that point in his career where he could pitch his own series.

His mother-in-law didn't know what his show should be about, but she knew just where its setting should be.

She was living in Hawaii and she wanted her daughter, whose stage name was Joan but whose real name was Rose, to leave Hollywood behind and come back home.

Leonard Freeman liked the idea because he knew that a TV show set in Hawaii could work, as he was a fan of Hawaiian Eye. He also thought sophisticated audiences in the Sixties would enjoy watching a show authentically filmed in Hawaii.

That's how the idea for Hawaii Five-O was born: because a mother-in-law just wanted her family to move closer so she could spend time with her grandkids!

Once Freeman got the green light to do the series, he couldn't wait to reunite his family in the 50th state, and Rose, newly free from obligations with her contract ended on The Rifleman, ditched her stage name and flew out to Hawaii, quitting acting for good to become a mom and hang with her mom.

Her final appearance on TV was a stray episode of 77 Sunset Strip that aired in 1963, called "Scream Softly, Dear."

In Hawaii, Rose's husband Leonard had himself a hit with Hawaii Five-O, seemingly charmed by the noble act of following his mother-in-law's advice.

The couple enjoyed about a decade together in Hawaii. Then, in 1974, Leonard died during heart surgery. He was one of the most respected TV writers in America, serving as president of the Writers Guild of America, with more than 300 scripts to his name, but very few people heard of his passing. Freeman kept his private life private.

The day after Rose lost Leonard, Jack Lord made his directorial debut with an episode Leonard helped him cut. He called Leonard to thank him and check in after his surgery, but even the star of the show hadn't yet heard the news.

When Leonard's wife Rose passed away in 2012, she was still considered part of the Hawaii Five-O family. The modern reboot dedicated an episode that year "In Loving Memory of Rose Freeman." 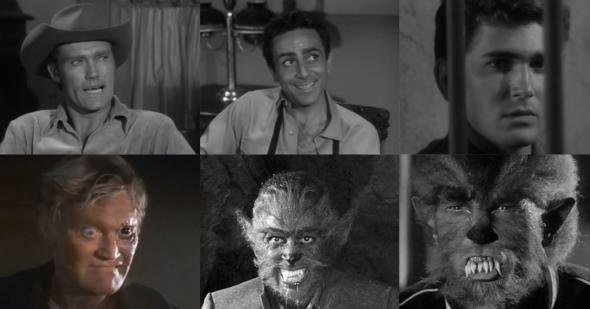 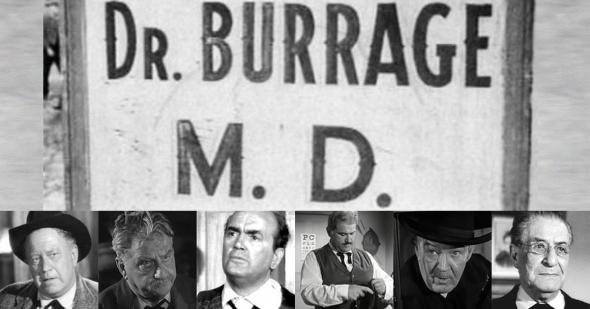 TomLawrence 8 months ago
I have read this before, but it just doesn’t add up. She left “The Rifleman” in 1962 but “Hawaii 5-0” didn’t debut until 1968. Wonder what the real story is, because Millie was great.
Like Reply Delete

Mirramanee 10 months ago
Interesting to hear that Joan Taylor gave up acting altogether like that to move to Hawaii. I really liked her as the love interest in the Rifleman. Never liked Patricia Blair as Lou Mallory (love interest replacement). She was much too feisty and independent to have lasted long as a ranch wife for Lucas. She was a savvy businesswoman and owned several properties in North Fork. Do you really think she was going to give all that up to retire to a ranch outside of town and probably give Lucas a few kids as well? I never thought so, whereas I could really see Millie Scott doing just that. Her character just came across as more of a sweet and loving homebody type. She worked because she had to in order to make a living, not because it was a career.
Like Reply Delete

ma2lyssa 11 months ago
On a (slightly) related note, anyone else watching the Hawaii Five-O binge on Decades?
Like Reply Delete

Wiseguy 11 months ago
You're implying she left The Rifleman in 1962 because Leonard Freeman began working on Hawaii Five-0. (Actually, you came right out and wrote that.) In reality, Leonard Freeman began working on Hawaii Five-0 in 1967 when the series was to be called "The Man," possibly starring actor Richard Boone. Even if this occurred four years earlier Joan Taylor still could have stayed with The Rifleman to the end.
Like (1) Reply Delete

Wiseguy 11 months ago
Hawaii Five-0 with a zero. The Five-0 stands for fifty, Hawaii being the fiftieth state. How stupid do you have to be to write the number fifty with the letter O? CBS arbitrarily decided people are too stupid to differentiate between the two Hawaii Five-0 series without changing the name of the original thirty years after it ended. Apparently, some people are too stupid to understand this.
Like (1) Reply Delete

robert52 11 months ago
Two shows that I wish would appear on MeTV are Hawaiian Eye and Checkmate. Perhaps the 87th Precinct series could be added to the line-up.
Like (1) Reply Delete

AEDC49 robert52 11 months ago
I agree love those series plus circa same era time I'll add Saints & Sinners, Johnny Staccato and Bus Stop! I've been suggesting all these and others for years! especially 87th Precinct Which was first show to have a main co-character be unable to speak etc!
Like Reply Delete 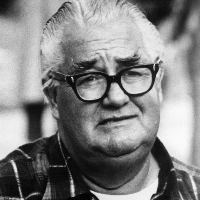