You can own a Viper, Cylon Raider or the Galactica itself. 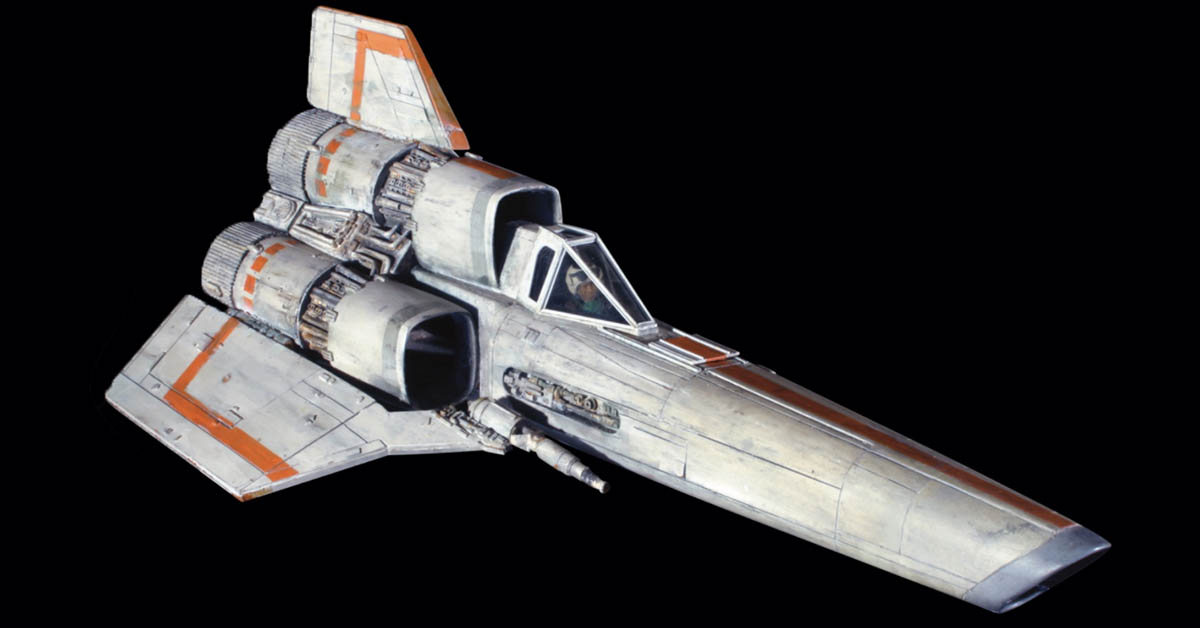 Any Star Wars superfan will recognize the name Ralph McQuarrie. The production designer came up with the look of so many original characters, from Darth Vader to C-3PO. His pencils envisioned so many of the iconic moments in the original trilogy. Many do not realize that McQuarrie lent his skill to another corner of outer space, around the same time.

In 1978, Battlestar Galactica premiered with a similar look and feel to Star Wars. There was good reason for the parallels. McQuarrie and model builders John Dykstra, Grant McCune and Richard Edlund worked on both epic projects. Their spacecraft were elegant, utilitarian, rugged and believable. The good guys zipped around in jet-like Viper fighters. They swapped laser blasts with the sinister Cylon Raiders, before heading back to the mothership, the Battlestar Galactica itself. 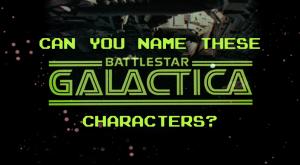 Can you name these characters from 'Battlestar Galactica'?

The stunning special effects (for 1970s television, certainly) were achieved the old-fashioned way — by filming miniature models. Years after the show ceased production, those original models ended up in the hands of Boston-based DJ and collector Gary Cannavo. On June 28, Cannavo is putting up his Battlestar Galactica ships — as well as models from Buck Rogers in the 25th Century — for auction.

"The Battlestar Galactica series of miniatures have not been seen together in public since their original filming over 40 years ago," Cannavo notes. The Cylon Raider, just one of two such models built for the show, measures at 17" x 13". The Galactica is about four times that size. In total, 23 models from the two series will be put up for sale.

The Profiles in History site provides more details about the sale, included a detailed look at the filming miniatures. You can download a PDF of the auction catalog.

It is uncertain how much money these models will fetch. For perspective, a Star Wars TIE fighter sold for $402,500 in 2008, according to The Hollywood Reporter.

Or, you could simply enjoy the ships for free every Super Sci-Fi Saturday Night, when Battlestar Galactica aires on MeTV. 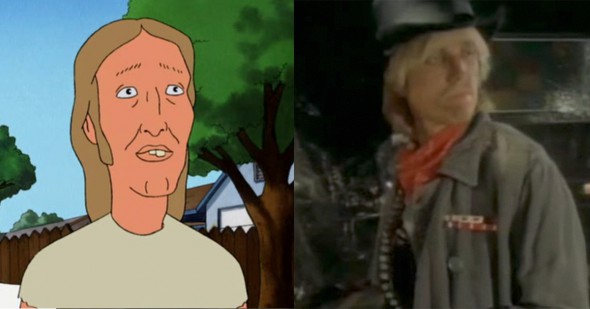 news
On television, Tom Petty was more than ''Lucky'' 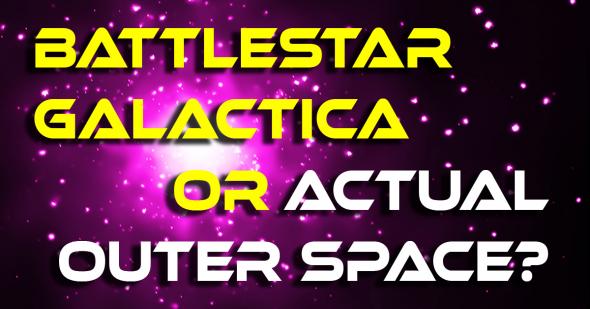 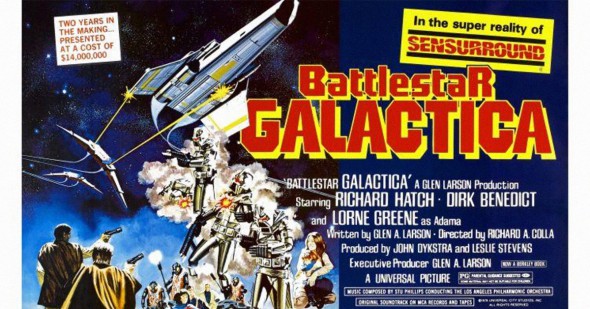 Did you know?
'Battlestar Galactica' shook up audiences — literally — with its theatrical releases
Are you sure you want to delete this comment?
Close