Where To Watch Shop Store Contact
Home / Stories / Roz Kelly was a hip Sixties photographer before she became Pinky Tuscadero on Happy Days
Did you know?

She went from capturing the coolest pic of Jimi Hendrix to romancing the Fonz. 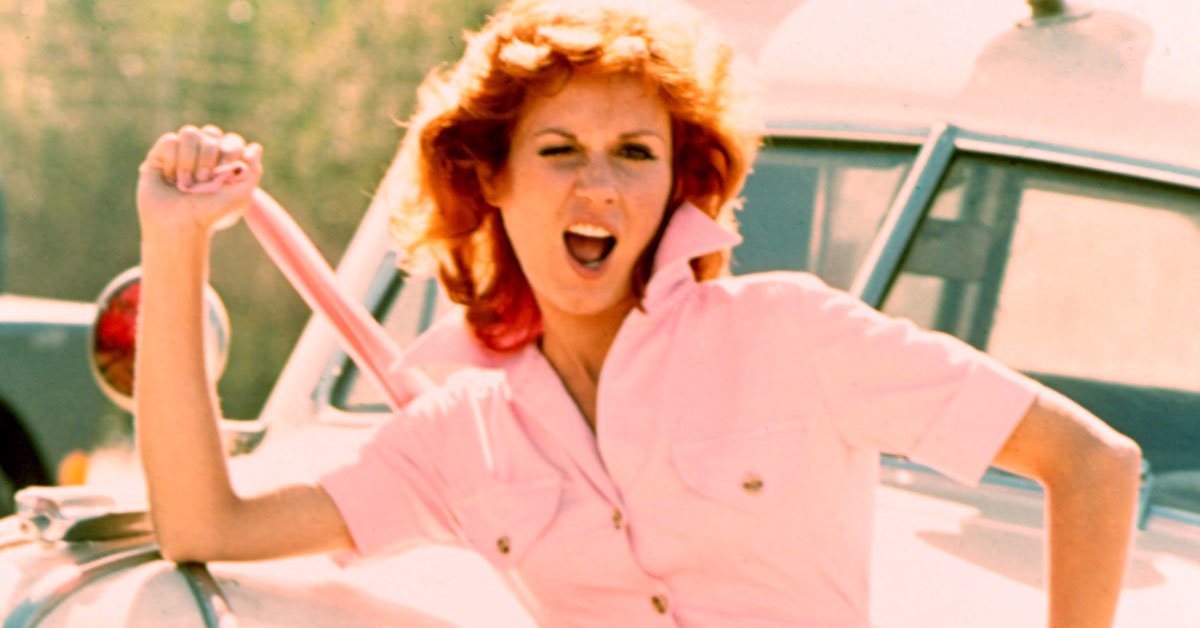 Before Roz Kelly became Pinky Tuscadero and ABC deemed her three-episode arc as Fonzie's girlfriend on Happy Days as the "Romance of the Century," Kelly was just a girl in the 1960s trying to figure out who she was.

The story goes that she would dress up in costumes and take self-portraits, attempting to find her self-image, something that stuck.

She wound up becoming a TV icon after appearing in just three episodes of Happy Days, but before that, she was a model for legendary American photographer Diane Arbus — just before the photographer became famous.

In 1968, Arbus took photos of Kelly dressed in the style of Marilyn Monroe, and Kelly, a photographer herself, pointed her camera at Arbus. 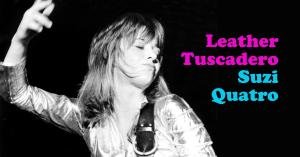 Did you know?Music1970s
8 rocking things you never knew about Suzi Quatro of Happy Days

In an interview, Kelly described the photo she took of Arbus just before Arbus' photography career blew up: "She looked as if she was on a cloud that was about to take off," Kelly said. "She took off all right. I never saw her after that." Below see the photo Kelly took of Arbus and another she snapped of Andy Warhol. You can see both of the images here.

Kelly was not just a casual photographer. A decade before Kelly stepped into the Happy Days world as Pinky and two years before she took that photo of Arbus, Kelly got her first assignment as a professional photographer for New York Magazine in 1966. It came after weeks of pitching her work to other publications.

In an interview years later for New York Magazine, showing an attitude that made her just perfect for the role of Pinky, Kelly was not humble about her work. "The magazine staff thought my work was wonderful," she said. "Well, actually, everything I do is wonderful — it gets me in a lot of trouble."

The first photo Kelly took for New York was of the experimental Sixties band the Fugs. It would not be her last. She captured for New York one of the coolest photos of Jimi Hendrix ever taken. You can see some of them here — including snaps of celebs like Soupy Sales — in the February 21, 1977, issue of New York here.

The candid Hendrix images happened when the guitar god came to New York City in 1968. The magazine sent Kelly to stake out his hotel, hoping she'd get a paparazzi shot at best. But Kelly was way better than that, and she was after a much more special image.

And she got it. She managed to figure out which suite belonged to the rocker and, as bold as Pinky, she simply… knocked.

Hendrix answered, very sleepy, and returned to his bed. Kelly took her shot, literally, snapping a few pics of the snoozing Hendrix.

On Happy Days, Kelly might've been Fonzie's gal, but she didn't play second fiddle to Henry Winkler's innocuous bad boy. She was his true equal and a hilarious mirror to the personality that made the Fonz one of TV's all-time favorite characters.

Sorry, Fonz — as she first picked up a camera when she was only seven years old, it's probably safe to say that photography was her first love. For her Happy Days audition, she remembers putting on yet another costume: a T-shirt and socks covered in dollar signs, "I was twitching nervously, trying to look cool," she told People in 1976. Mission accomplished. 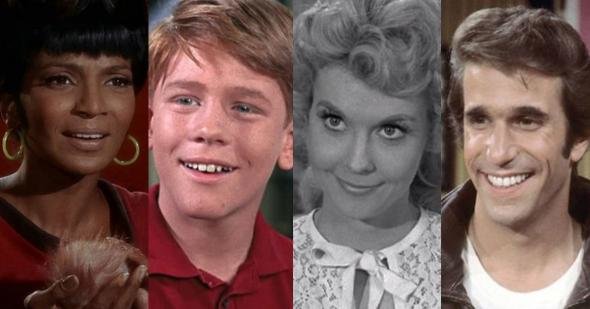 trivia
Can you guess what decade these classic TV stars were born?
Are you sure you want to delete this comment?
Close

jmike 4 months ago
When I think of Happy Days, I can't help but think about Pinky Tuscadero! She was a looker for sure. 👍
Like Reply Delete

MrsPhilHarris 25 months ago
Very interesting. I think I tuned out when Pinky and Leather showed up.
Like (1) Reply Delete

Krn 25 months ago
Hard to believe she was only in 3 episodes! As a young girl I thought she was so cool.
Like (2) Reply Delete

Wiseguy Krn 24 months ago
She also appeared as Pinky on the Happy Day's spinoff Blanskie's Beauties.
Like Reply Delete

Krn Wiseguy 24 months ago
I never heard of that!
Like Reply Delete