On March 16, Richard Erdman passed away at the age of 93. 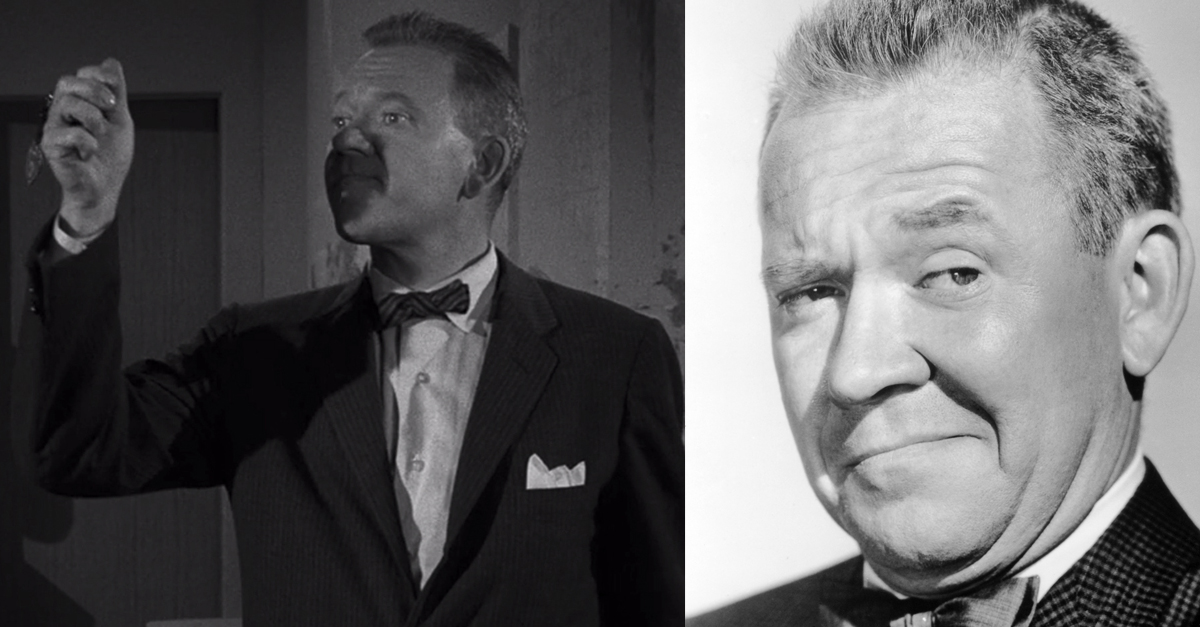 A studio contract with Warner Bros. launched the career of prolific character actor Richard Erdman, whose endless range of expressions we delighted in across more than 160 movie and TV roles between 1944 and 2017. On TV, today's fans might know him best for his memorable role on Community, where he played a retiree who returns to earn his degree with a claim to fame that he was part of the original cast of The Little Rascals. Fans of classic TV can laugh extra hard at that, recognizing the actor from his long history making us laugh on hit series.

His very first TV roles were on some of the earliest sitcoms, joining the cast of Where's Raymond? and appearing now and again on The George Burns and Gracie Allen Show. But in the 1950s and 1960s, he also took on some of the most curious characters in steeply dramatic series, including The Twilight Zone's exhausting barfly McNulty, who discovers a stopwatch that allows him to literally freeze time. He also stepped into Alfred Hitchcock Presents' twisted, playful world in the episode "The Crooked Road," where he plays a tow truck driver who seemingly cannot be trusted in a town where everybody appears to be corrupt. 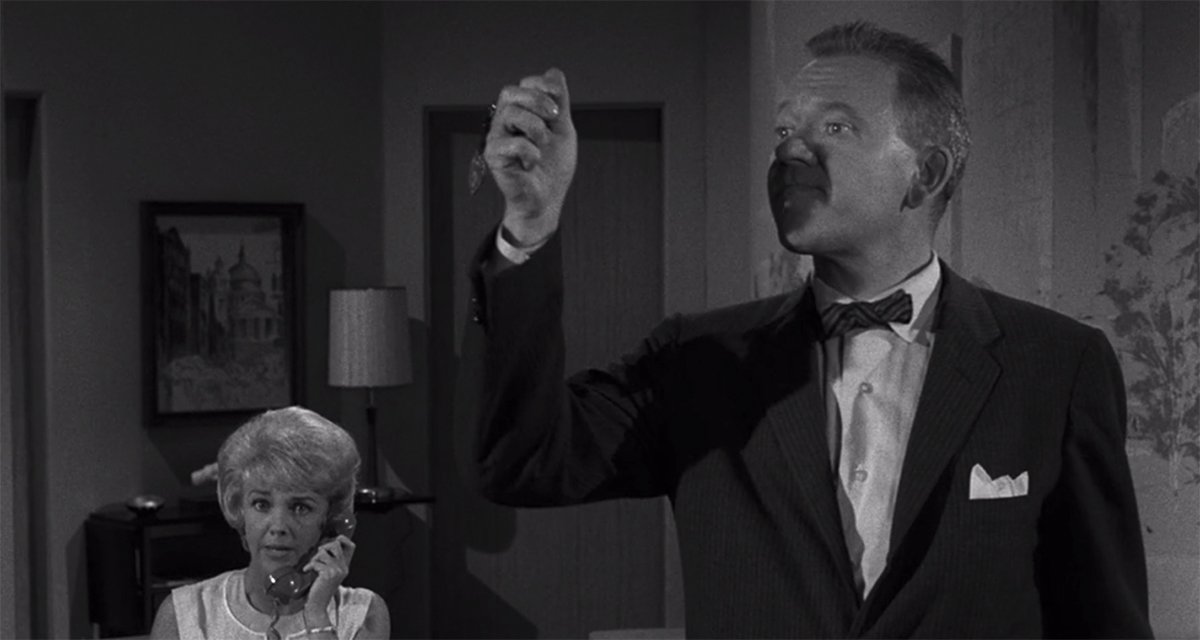 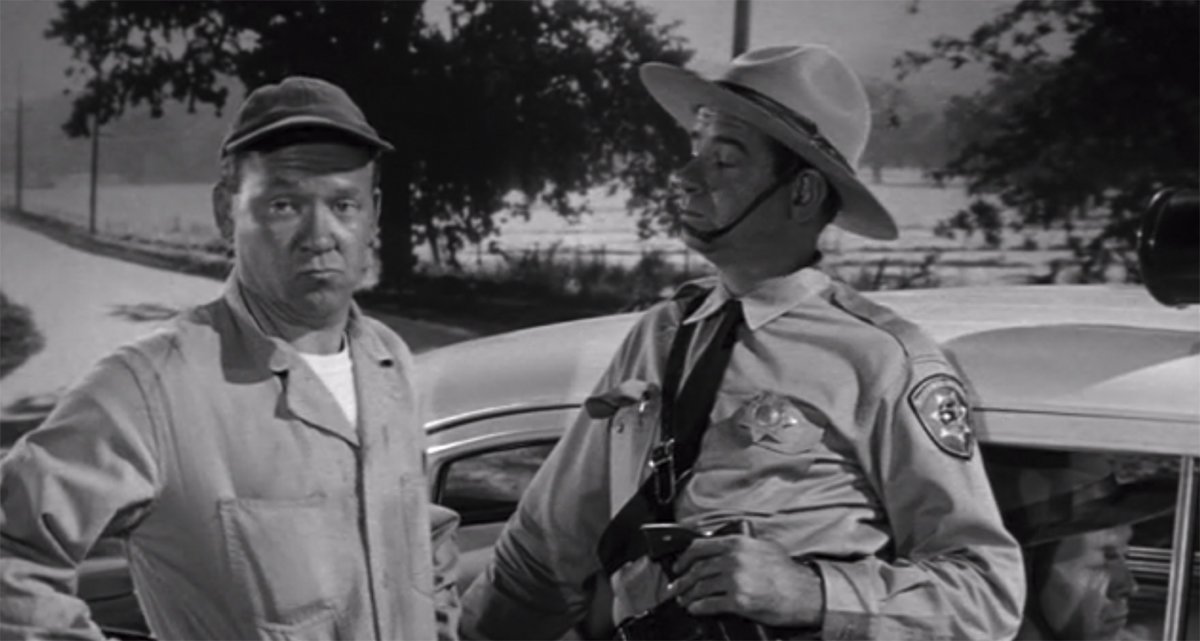 Erdman's next big role came with The Tab Hunter Show, where for a season he played the best friend of Hunter's cartoonist character Paul Morgan, but throughout the 1960s, we'd see him on tons more sitcoms and dramas, from nearly falling off the train as a government official conducting a special investigation on Petticoat Junction, to three times appearing as the killer on Perry Mason. He even turned up once in one of Ann Marie's acting workshops on That Girl. 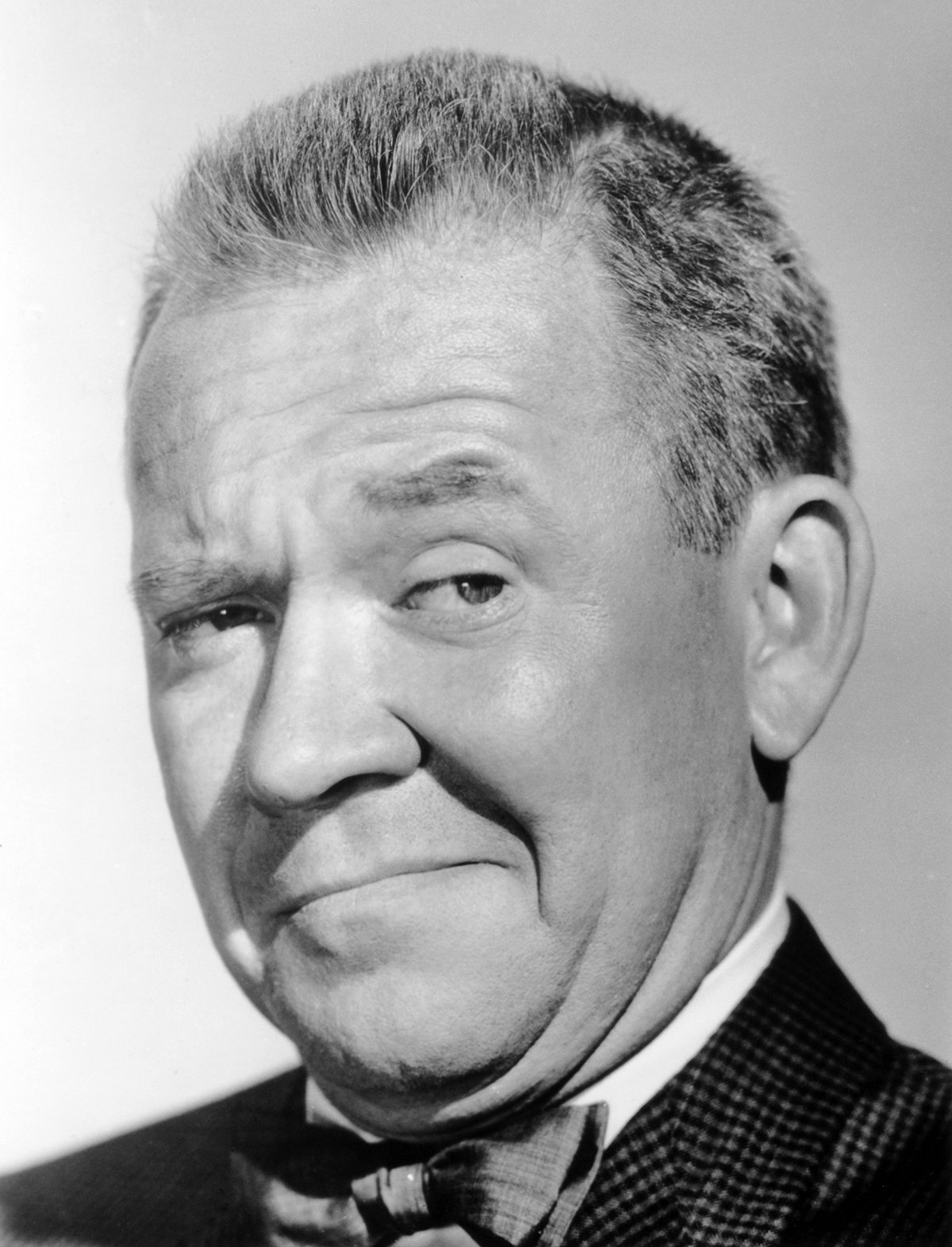 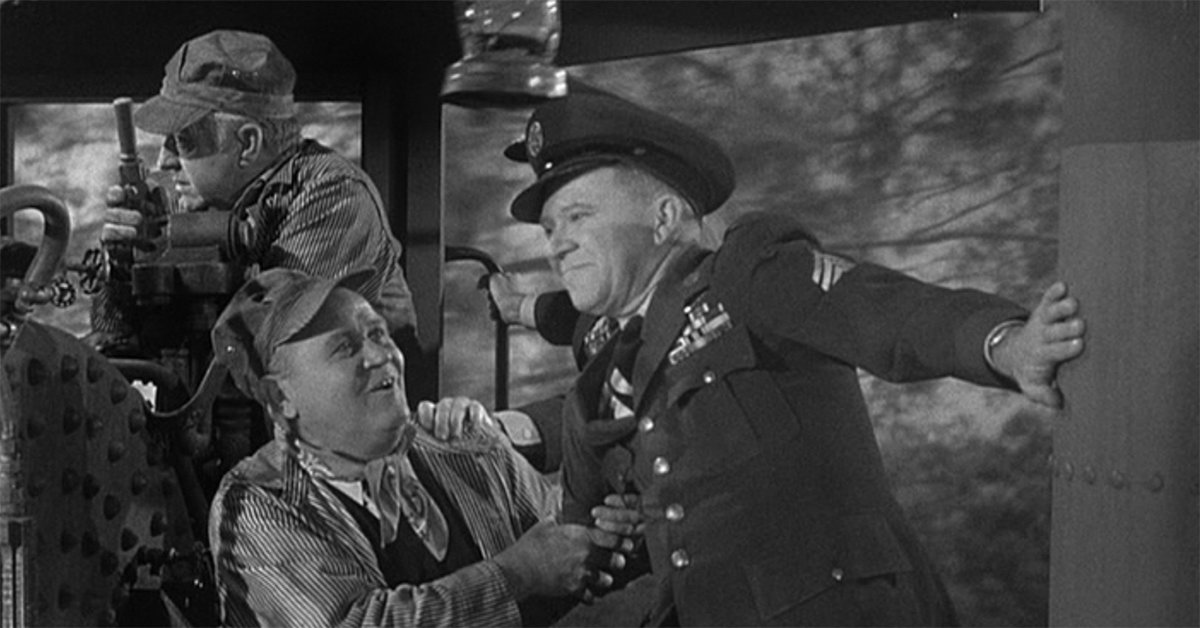 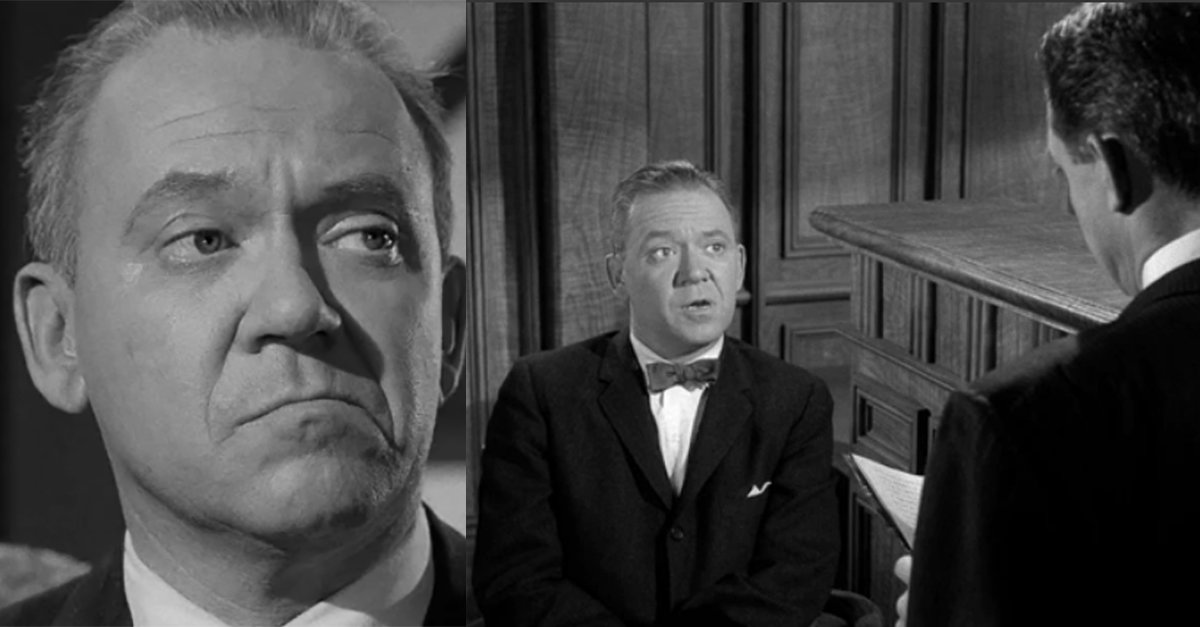 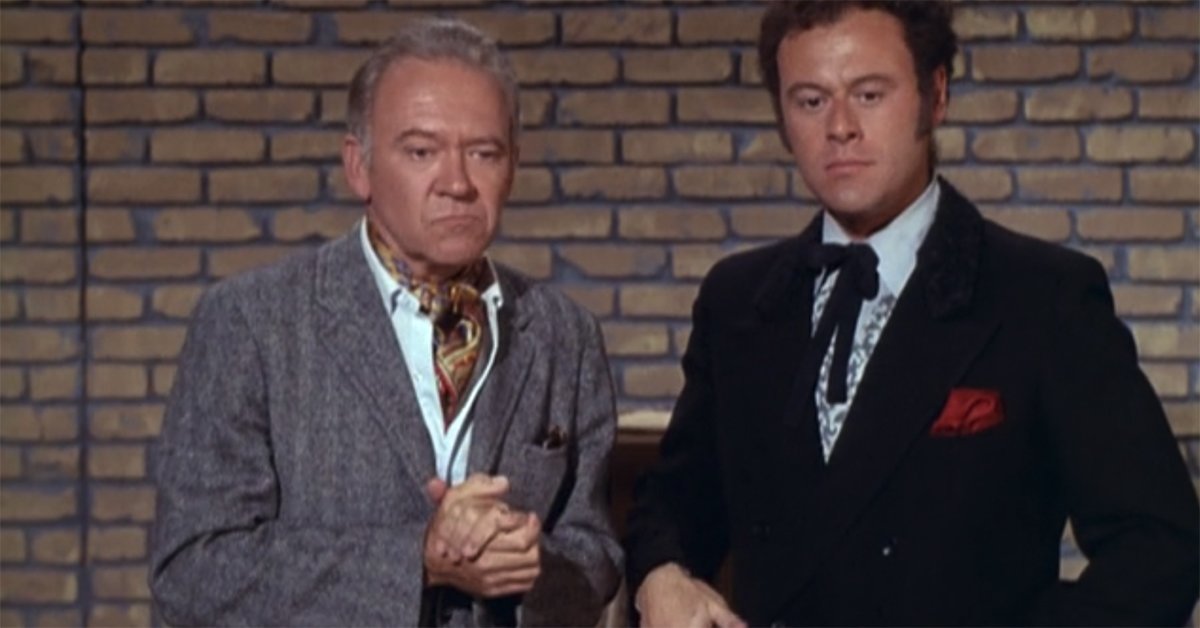 On Gomer Pyle, U.S.M.C., when Gomer considered joining the band, we saw Erdman play a sergeant. On Hogan's Heroes, he played an American journalist who Hogan has to sneak out of camp, and on a show with the catchphrase "I know nothing!" it's a big laugh that when Erdman's journalist gets back to the U.S., he pens an article naming "no names." On The Wild Wild West, we see Erdman bumble in a basement, unwittingly leading James T. West to the hiding place of a jewel he seeks. In every scene where Erdman's added, he brought comedy with a heavy heaping of side eye. 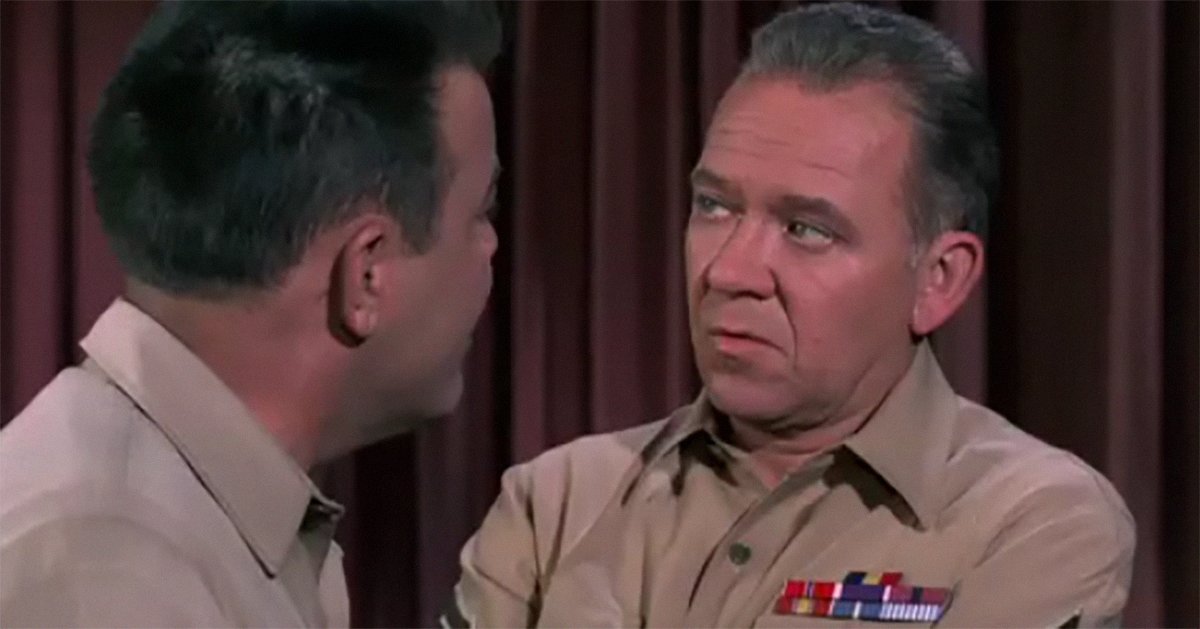 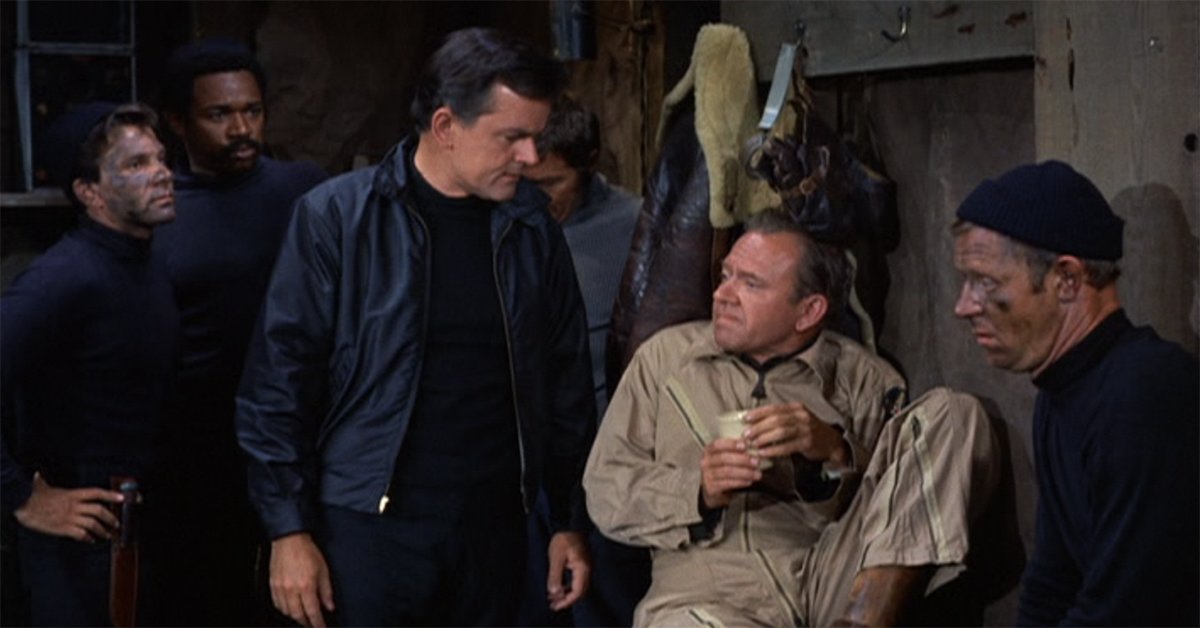 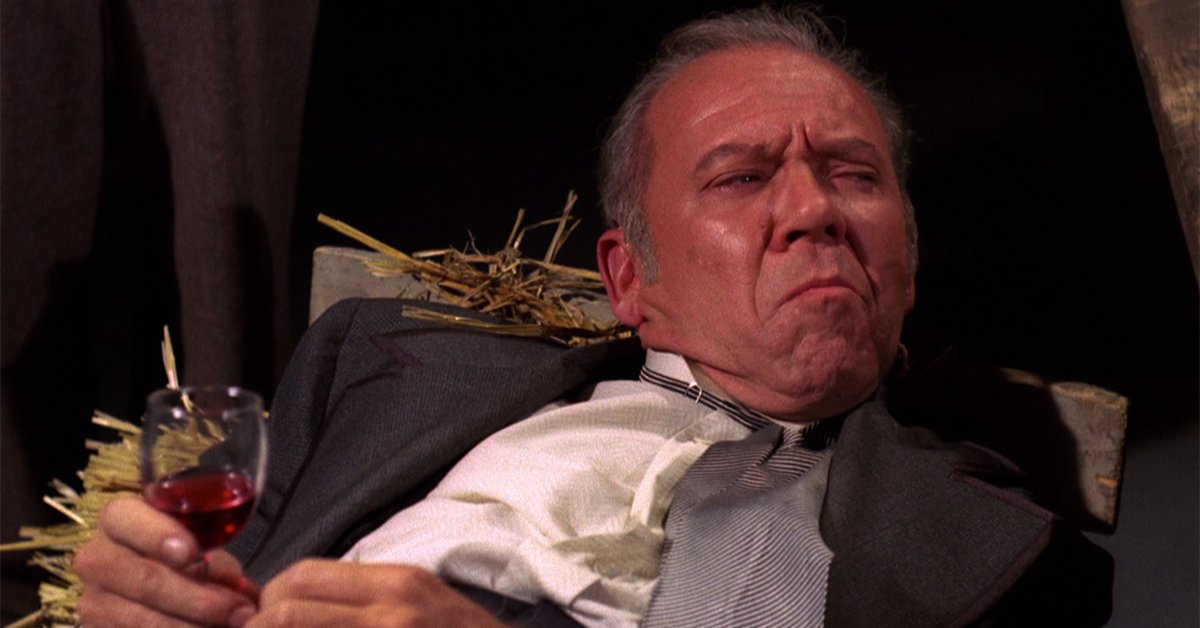 Erdman continued acting through the 1970s and 1980s, adding colorful characters to shows like The Bionic Woman and Lou Grant. He also began doing voicework in cartoons like The Smurfs and The Flintstone Kids. You can watch one of our favorite guest roles from Erdman during this era in the Cheers episode "Money Dearest." Erdman played a wealthy bar patron who Cliff desperately tries to hook up with his mom. Of course, Erdman's character is way too surprising for Cliff's simple scheme:

On March 16, Richard Erdman passed away at the age of 93.