Where To Watch Shop Store Contact
Home / Stories / R.I.P. Richard Donner, 'Superman' and 'The Goonies' director who got his start in 1960s television
NewsObituaries

R.I.P. Richard Donner, 'Superman' and 'The Goonies' director who got his start in 1960s television

He directed episodes of The Rifleman, Perry Mason, Gilligan’s Island and The Twilight Zone. 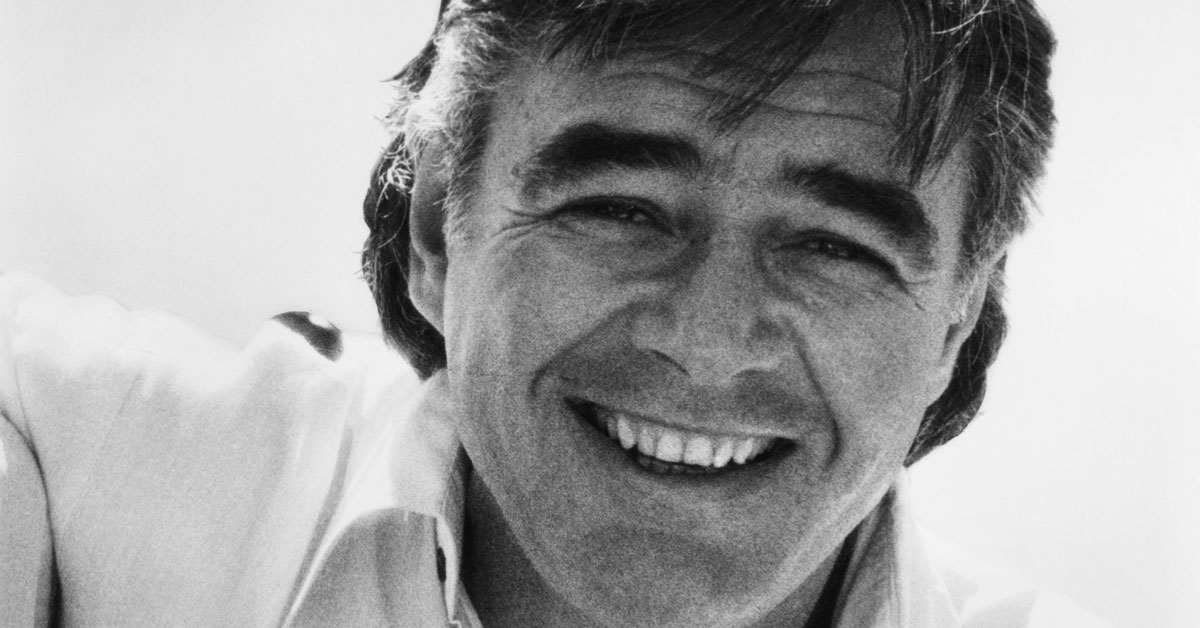 Richard Donner, director of beloved Seventies and Eighties movies like Superman and The Goonies, came from humble beginnings. He was born Richard Schwartzberg on April 24, 1930 in the Bronx, New York City.

Donner originally wanted to be an actor, performing in off-Broadway shows in his twenties. After moving to Los Angeles, he made a living directing commercials which led to jobs helming episodes of the Steve McQueen TV Western Wanted Dead or Alive. His prowess behind the camera was immediately apparent and he moved on to other Old West shows like Wagon Train, Have Gun – Will Travel and The Rifleman.

He made his first feature film barely a year into TV directing, the 1961 Cold War Air Force drama X-15. It starred Charles Bronson — years before he became his own brand of action star — and pre-Dick Van Dyke Show Mary Tyler Moore. 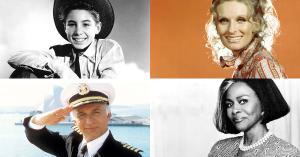 Obituaries
In Memoriam: Remembering the TV stars we have lost so far in 2021

Though he already had one movie under his belt, Donner stuck to TV directing throughout the 1960s and early '70s. He worked mostly in Westerns and dramas like Perry Mason, Route 66, The Man from U.N.C.L.E. and The Fugitive, but occasionally crossed over into comedy, directing episodes of Gilligan’s Island and Get Smart. He also directed six episodes of The Twilight Zone including the iconic “Nightmare at 20,000 Feet” starring William Shatner. This combination of action, drama, science fiction and laughs would prove to useful when directing features in the years to come.

Donner’s movie directing career started in earnest with 1976’s The Omen. The successful horror film led to the iconic 1978 Superman, starring Christopher Reeve, the underrated character drama Inside Moves and, of course, The Goonies and not one, not two, but four Lethal Weapon movies.

Donner recalled fond memories making The Goonies to the American Film Institute, although things soured by the end of filming. The last week on set, Donner said, the child actors "were very alienated to me." They were cold and distant, the complete opposite of how most of the shoot had gone. "I was very disillusioned and I decided I was going to take a week or two off before I went into the editing," he continued. While unwinding in Hawaii, Donner was surprised by the whole cast — not just the child stars but the adults, too — who stayed for a celebratory cookout. "Spielberg had flown them all over," Donner recalled, mentioning the famous filmmaker and Goonies producer. "He had told them a week before that if anybody tipped it and I found out they were coming, the trip would be off. So, that week of total alienation was the best acting those kids ever did."

Steven Spielberg released a statement on Twitter through his company, Amblin, remembering his filmmaking friend and mentor.

"Dick had such a powerful command of his movies and was so gifted across so many genres. Being in his circle was akin to hanging out with your favorite coach, smartest professor, fiercest motivator, most endearing friend, staunchest ally, and — of course — the greatest Goonie of all. He was all kid. All heart. All the time. I can't believe he's gone, but his husky, hearty laugh will stay with me always."

Richard Donner passed away this week at the age of 91. 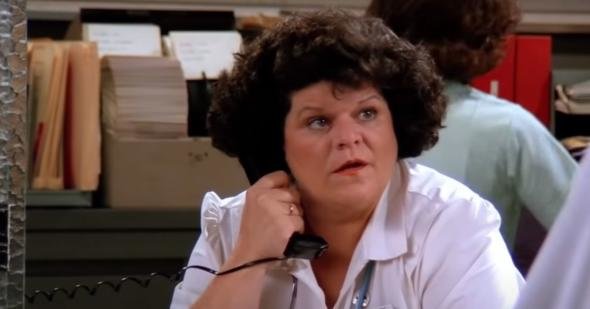 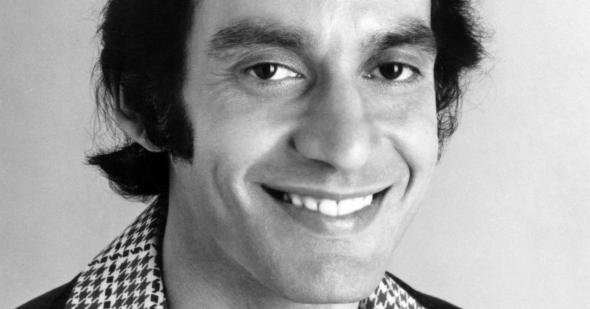 newsobituaries
R.I.P. Gregory Sierra, actor in everything from Gunsmoke to Barney Miller

newsobituaries
R.I.P. Anthony James, actor in ‘Gunsmoke’ and ‘Return to Witch Mountain’
Are you sure you want to delete this comment?
Close

Oscar 18 months ago
Very sad. RIP Mr. Donner. You were a great one! “Nightmare at 20,000 Feet” is one of the most popular episodes of ANY t.v. program ever.
Like (1) Reply Delete

SueClark 18 months ago
Richard Donner also directed one episode of "Ironside" entitled "Who'll Cry for My Baby".
Like Reply Delete

Pacificsun 18 months ago
The Spy Command Blog put out a good article on Richard Donner too. Chances are a lot of the episodes viewers enjoyed and remember the most, were directed by him. Especially TZ's Nightmare at 20,000. There was something about the way he detailed an episode of a series. IMO having to do with adding some depth to the emotions being expressed. Anyway, here's the link:

Mike 18 months ago
I remember an interview in which Dick Donner said that his favorite TV show to direct was Gilligan's Island.
Donner just loved being an audience for Bob Denver, Alan Hale, and Jim Backus (they did say he liked to laugh ...).
If you ever start running Man From UNCLE again, look for an episode called "The Giuoco Piano Affair" : Richard Donner makes a cameo appearance as a bewildered party guest.
Like (1) Reply Delete

Pacificsun Mike 18 months ago
Here's the Spy Command Blog article I'm referring to such fans. He directed some of my favorite MFU episodes!

OldTVfanatic 18 months ago
I’ll always cherish Richard Donner’s work on Superman. He made us truly believe in superheroes again. RIP and thank you, Richard.
Like (1) Reply Delete

BrittReid 18 months ago
R.I.P. Richard Donner very talented man to say the least. Thank you for all the entertainment. (And using Rottweiler's in The Omen sure got the point across!)
Like (3) Reply Delete

Stoney 18 months ago
RIP to a great director with an unforgettable resume. He brought us some truly iconic moments.
Like (1) Reply Delete

justjeff 18 months ago
Donner also had a falling out with the Salkinds who produced Superman and Superman II. Both films were being shot concurrently, and Donner was almost finished with the second movie when he was replaced.

Years later, Warner Brothers offered him the ability to do his own "director's cut" of Superman II, although some of the scenes has to be from secondary footage [scenes from the thatrical release instead of what he'd shot or intended to shoot] in order to complete his vision of the picture.
Like (2) Reply Delete

Or drag a file here to upload
VaughnBaskin 18 months ago
Hey! You forgot about the one when Richard Donner directed Hanna-Barbera and Sid & Marty Krofft's "Danger Island" in 1968, as part of "The Banana Splits And Friends Adventure Hour Show"!
Like (1) Reply Delete

LoveMETV22 18 months ago
RIP Richard Donner. Thank You for all your contributions to tv and film that you have made.
Like (2) Reply Delete