The actor passed away at 91 after a long and varied career. 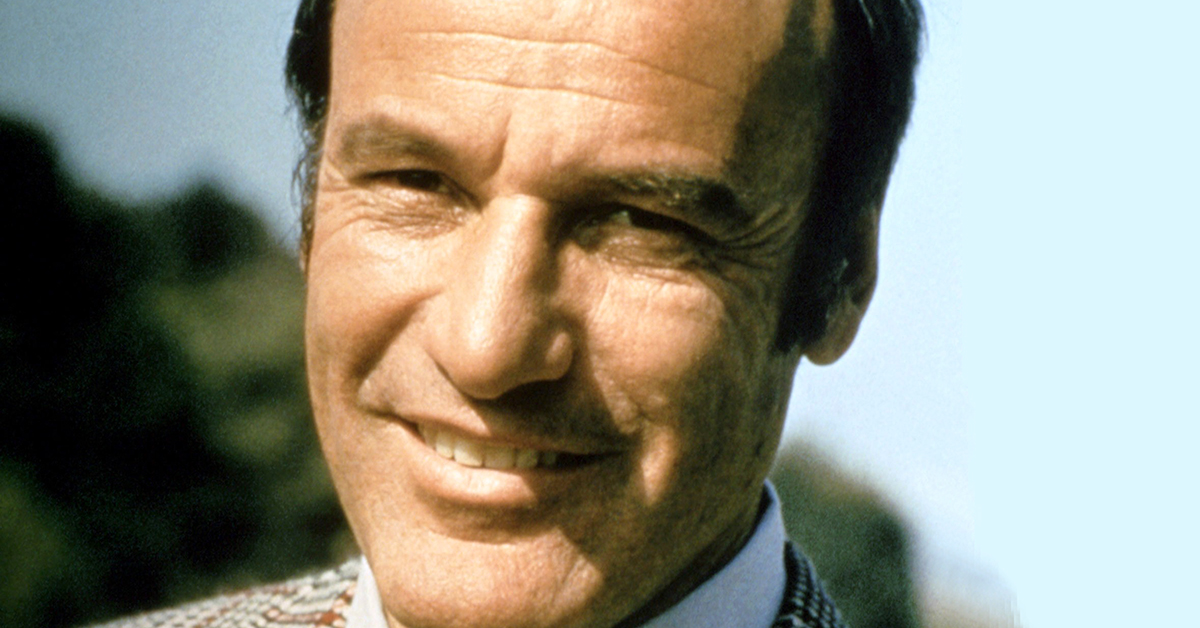 Richard Anderson was the rare actor to play the same role on two television series simultaneously. Between 1974 and 1978, Anderson portrayed Oscar Goldman, the boss of both Steve Austin and Jaime Sommers. But the seasoned performer had a lengthy resume before landing dual gigs on The Six Million Dollar Man and The Bionic Woman.

A New Jersey native and World War II Army veteran, Anderson had a filmography that included sci-fi, Western, spy thrillers and legal dramas. MeTV viewers might know him well as Police Lieutenant Steve Drumm on Perry Mason — he appeared in a couple dozen episodes of the Raymond Burr mystery series. On The Fugitive, he turned up in the legendary finale as Richard Kimble's brother-in-law — after he had already worked in four prior episodes as various characters.

His breakout role was the classic 1956 outer-space blockbuster Forbidden Planet, in which he played Chief Quinn. After that big-screen launch, Anderson scored numerous television roles, guest starring on everything from Wagon Train and The Rifleman to Mission: Impossible and The Green Hornet. He worked with Stanley Kubrick and Paul Newman. His last regular role was that of the narrator in Kung Fu: The Legend Continues, the 1990s sequel series.

After a long career, Anderson passed away Thursday, August 31, in his home in Beverly Hills, according to Variety. He was 91.

Anderson appears as a guest star on the following: