R.I.P. Joseph Sirola, Mayberry musician ''Freddy Fleet'' who was later dubbed ''The King of the Voice-Overs''

The actor and producer passed away at 89. 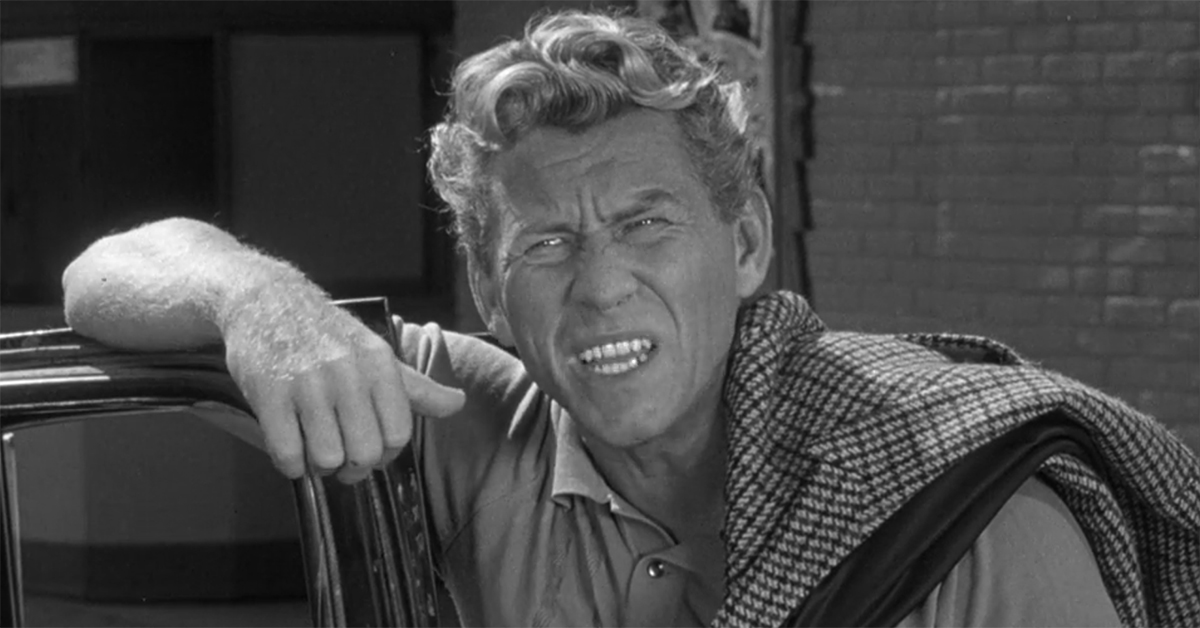 After Joseph Sirola recorded more than 10,000 voice-overs, The Wall Street Journal dubbed him "The King of the Voice-Overs." If you paid attention to commercials, he voiced everything from Vicks to Wendy's, Nyquil, Mobil, Ford, and many more, including, yes, Club Med. That honor came in 1970, at a point in Sirola's career when he'd already stepped into a Clint Eastwood Western (Hang 'Em High), voiced Doctor Doom (Fantastic Four), shared scenes with Rock Hudson (Strange Bedfellows), and appeared again and again on TV in hit series like Get Smart, Perry Mason, Gunsmoke and The Man from U.N.C.L.E. But fans of classic TV will remember: One of his earliest appearances was on The Andy Griffith Show.

In 1962, Sirola became the third actor to play the character who was first known as Bobby Fleet, a touring musician who brings his Band with a Beat to Mayberry in two first season episodes. In the third appearance of the character, the writers changed his name to "Freddy Fleet" and that's when Sirola put his own touch on the popular Mayberry band leader.

The episode came in the third season of The Andy Griffith Show, "The Mayberry Band." You'll remember it because Barney Fife plays the cymbals, generating loud laughs each time he crashes them, and Andy even wears a marching band uniform, quite different from his sheriff's garb. We first see Sirola as Freddy Fleet getting out of his car and shaking hands with Andy and Barney in greeting. He chums right up to Andy, who everybody knows is a musician himself, and they even do a little dance to celebrate their reunion.

But there's a reason why Andy's extra excited to see Freddy, who just happens to come to town at just the right time in that magical Mayberry way. Andy's so jazzed because Mayor Stoner has told his sheriff that he is ashamed of the Mayberry band, knowing they aren't good enough to accept an invitation to play in the state capital. Andy asks Freddy to help whip the band into shape, and Freddy is all for the mission (until of course, he jumps back into his car with a happy-go-lucky "You're on your own!" at the episode's end).

Following the Wall Street Journal story in 1970, Sirola went on to star in The Montefuscos, a sitcom from the brains behind That Girl, and he also co-starred with Bill Bixby in the short-lived series The Magician. We also saw him on dozens of TV shows through 2001, including Charlie's Angels, Wonder Woman, Mannix, Quincy M.E. and Diagnosis Murder.

According to The Hollywood Reporter, Joseph Sirola won two dozen Clio Awards and even a Tony in his career, which stretched from stage to screen and back again, from Hollywood to Broadway, and all the commercials in between. The actor and producer recently passed away at the age of 89.

CaptainDunsel 26 months ago
The two things I most remember Joseph Sirola from are Dominick in Bill Bixby's series "The Magician" and as the voice of 'Boar's Head' deli meats commercials.
Like (1) Reply Delete

Dave 26 months ago
He also played the villainous mob boss Charley in the Green Hornet episode "Give Em' Enough Rope".
Like Reply Delete

ArmandoFernandez Dave 26 months ago
A very memorable villain,heavy,bad guy,role for the actor in that "Green Hornet" episode.I remember him from an episode of "Kolchak:The Night Stalker" too.
Like Reply Delete