He literally dropped the turkeys that inspired "Turkeys Away." 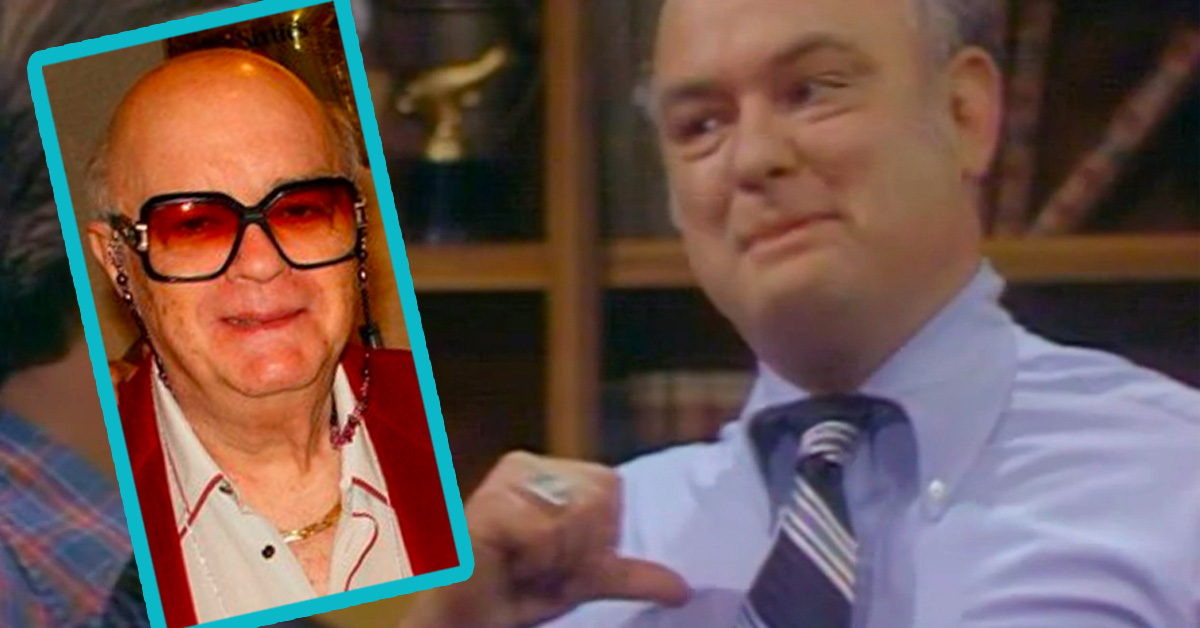 When most sitcoms do a Thanksgiving episode, the impulse is usually to gather the cast around the table. Not WKRP in Cincinnati. In one of the most memorable Thanksgiving episodes of all time, WKRP spent "Turkeys Away" dropping turkeys on unsuspecting citydwellers in Cincinnati, much to the delight of viewers at home, watching Les Nessman attempt to make sense of everything we're not seeing offscreen.

And if you're hip to WKRP, it's likely that you know this episode is based on real events that took place in the 1950s in Dallas, when real radio DJ Jerry Blum dropped turkeys off a flatbed truck in a shopping center parking lot. Blum went on to become a titan in radio, rising to general manager then president of Top 40 station 790/WQXI-AM (aka 94Q). He was eventually inducted into the George Radio Hall of Fame.

It was at the Atlanta radio station that Blum first caught the ear of Hugh Wilson, creator of WKRP in Cincinnati. Wilson told the Archive of American Television that at the time, he was being pressured to "just write something funny" and do stuff with lots of sight gags. He wrote the episode "Fish Story," and when coming up with characters for what he deems the goofiest, silliest thing he ever wrote (he was so embarrassed, he used a pen name), Arthur Carlson was cut straight from the cloth of Jerry Blum.

When Wilson came up with the character of Arthur Carlson, he was so inspired by Blum, he gave Gordon Jump's character Blum's real-life nickname "The Big Guy." A coworker of Blum's from his WQXI days described what was special about Blum to AJC.com, "He was an old-school guy. He was a fighter. He wanted to crush the competition. He had a very charismatic way. Always surrounded himself with the best talent and best people. A real strategic guy. Nothing could constrain him. He wanted everything big. That’s where his ‘Big Guy’ nickname came from."

On February 16, AJC.com reports that Jerry Blum passed away at the age of 86.