''While Gary may have been short of stature, he was a giant amongst his family and friends,'' his family stated. 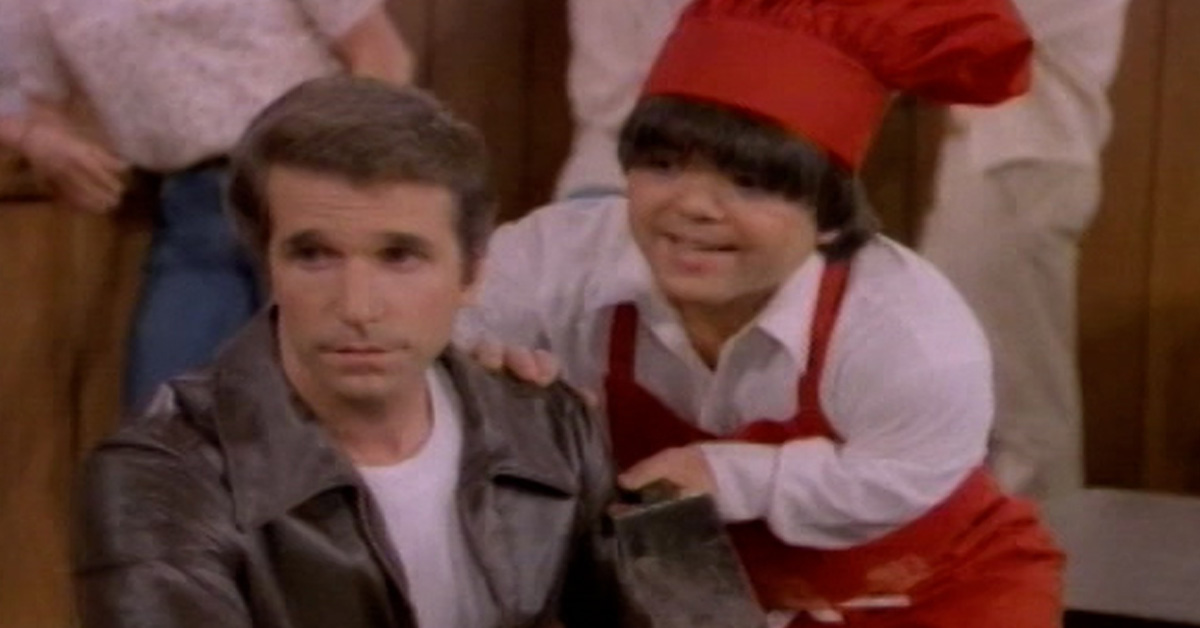 Gary Friedkin moved to Los Angeles from the midwest of Youngstown, Ohio in pursuit of a Hollywood career. The actor, who got his start in the 1981 comedy Under the Rainbow, appeared on Happy Days and most recently in the 2016 movie Mother's Day, has died according to The Hollywood Reporter.

According to Warren, Ohio's Tribune Chronicle, Friedkin passed away Friday, Dec. 2, 2022 at the age of 70 while in hospice care.

Friedkin was destined to be an entertainer. According to the Tribune Chronicle, Friedkin was a talented musician and could play "piano and percussion by ear." He received a music degree from Youngstown State University before moving to Los Angeles in search of an acting career.

His on screen debut came in the 1981 film Under the Rainbow, next to the likes of Chevy Chase, Carrie Fisher and Jerry Maren, per The Hollywood Reporter. 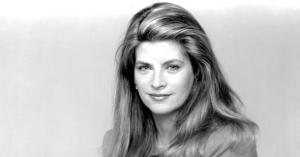 His role of Dr. Milton Chamberlain came next in Young Doctors in Love during 1982.

Fans of Happy Days will remember Friedkin in his role as Clarence, a cook at Arnold's restaurant. His three appearances, beginning with the first episode of season 10 "A Woman Not Under the Influence," were part of a running reference in the show. The character of Clarence was referenced several times throughout the series, but made his first appearance on screen in season 10.

Friedkin joined forces with Harrison Ford in Blade Runner before playing an Ewok in Star Wars: Return of the Jedi.

Friedkin was an active member of Little People of America, standing at 4-foot tall, according to The Hollywood Reporter. Per the Tribune Chronicle, he "met lifelong friends, connected with people across the United States, and introduced others to the organization."

After Happy Days, Friedkin could be seen in an episode of The Twilight Zone in 1986, a revival of the original anthology series. He appeared in episodes of The Practice, Perversions of Science and Chicago Hope in the late Nineties.

"While Gary may have been short of stature, he was a giant amongst his family and friends," his family stated according to THR.

A scholarship has been established in Gary's name at Youngstown State University, with attention given to those with a disability or a concentration in the performing arts, according to the Tribune Chronicle. 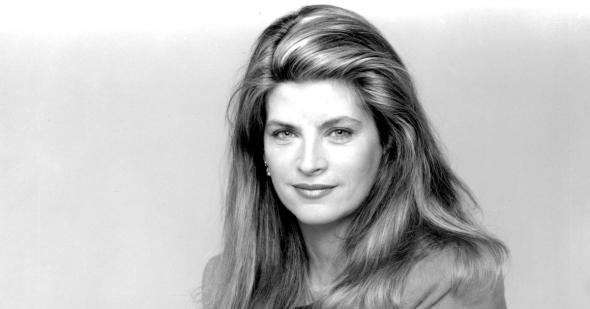 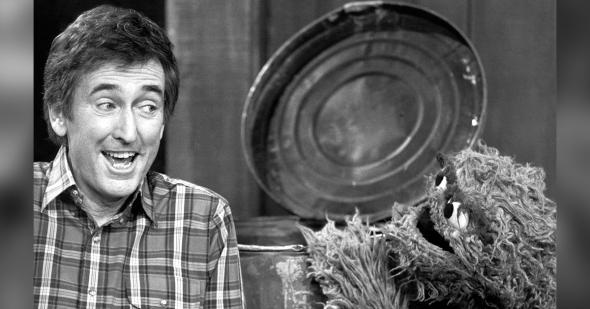 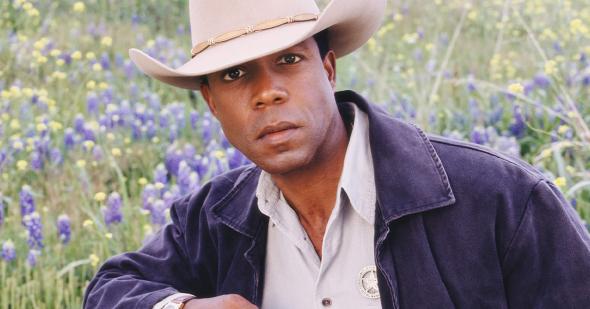 Obituary
R.I.P. Clarence Gilyard, James Trivette on 'Walker, Texas Ranger,' Theo in original 'Die Hard'
Are you sure you want to delete this comment?
Close

scoobydoofan 1 month ago
Gary Freidkin who played Clarence the cook ar Arnold's Drive In and
Barry Greenberg who played Moose on
Happy Days BOTH APPEARED IN 3
EPISODES ONLY OF Happy Days..
I wish that the writers of Happy Days
had written several episodes for these
2 Happy Days Characters.
GARY FREIDKIN AND BARRY GREENBERG
BOTH WOULD HAVE BEEN EXCELLENT AS REGULARS ON HAPPY DAYS.
FONZIES GIRLFRIEND CYNTHIA
BRANNIGAN PLAYED BY MARLA
PENNINGTON WSS ONLY IN 2 EPISODES
AND Spike was only in 4 episodes.
Like Reply Delete

Runeshaper 1 month ago
R.I.P. Gary Friedkin. That scholarship is a GREAT legacy ❤️🙏
Like Reply Delete

Pacificsun 1 month ago
What a nice story about him! A nice tribute to him as an actor, and as a personality.

I wonder if he ever talked with Michael Dunn, and got some professional tips from him.
Like (3) Reply Delete

Coldnorth Pacificsun 1 month ago
I wish Happy Days would have shown him more. He added humor. I always thought instead of referencing him he would have said the lines. Too bad we didn’t get a chance to see him more
Like (2) Reply Delete

Michael 1 month ago
I saw Under the Rainbow once, decades ago. Ithought it was decent, more than the critics liked it.
Like (2) Reply Delete