His memorable picking made him one of Mayberry's most darling faces. 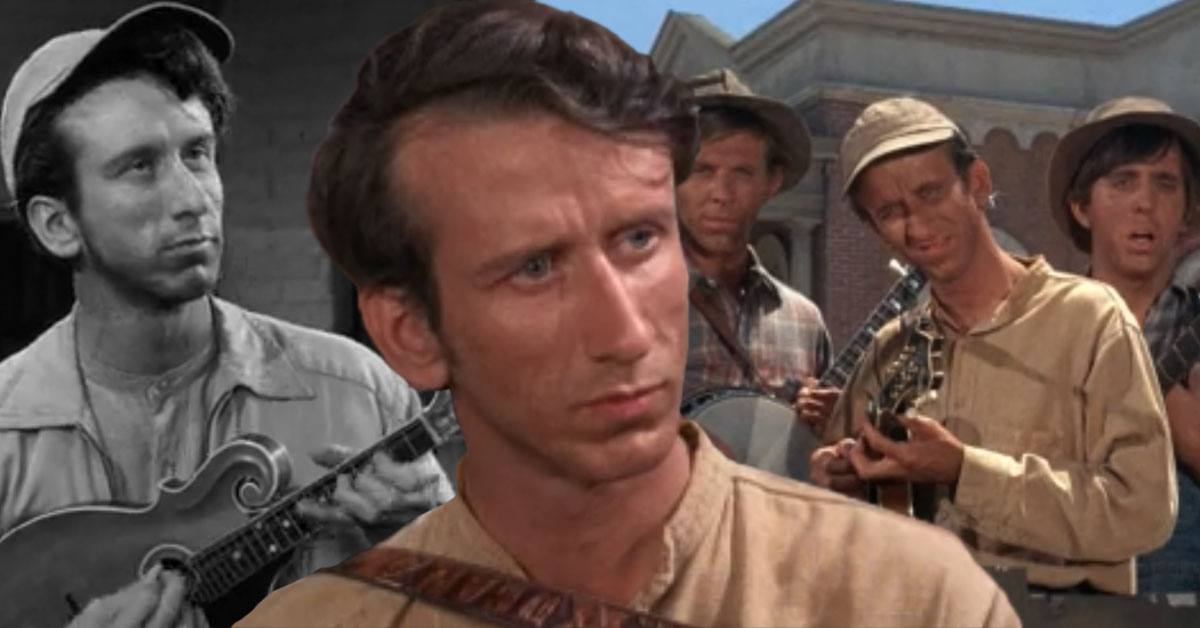 Dean Webb was the mandolin player of the famed bluegrass band The Dillards, who fans of '60s TV know by a different name: The Darling Boys. The Dillards played the Mayberry mountain band on The Andy Griffith Show in six episodes, and Webb's picking on the mandolin often merited enough camera time to make him one of Mayberry's most memorable faces. 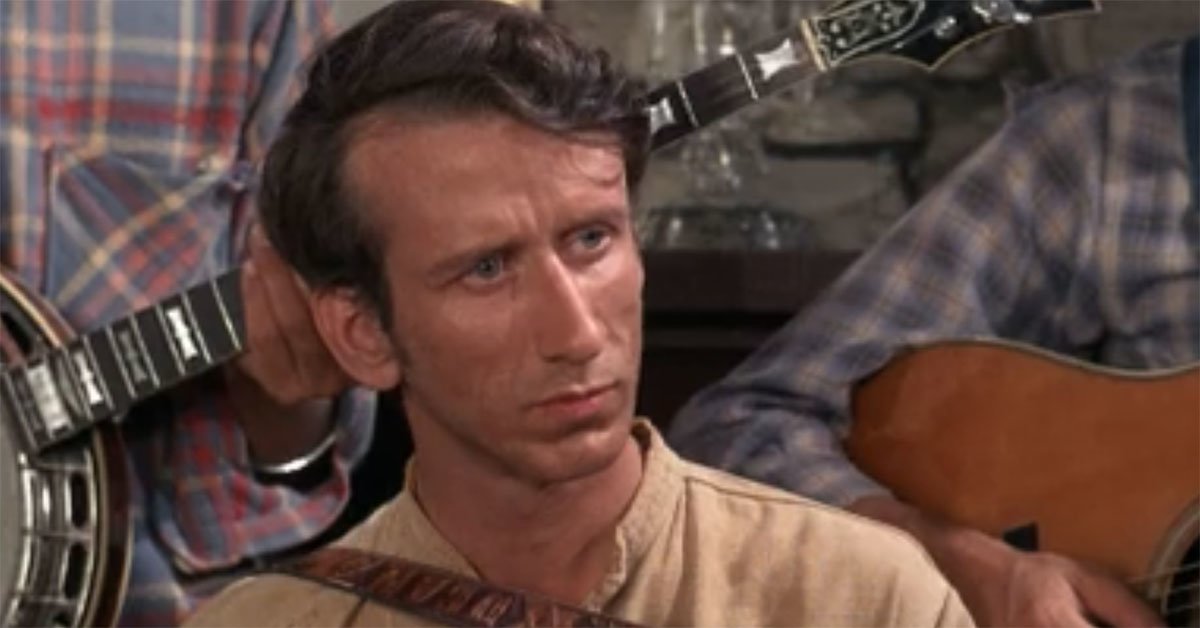 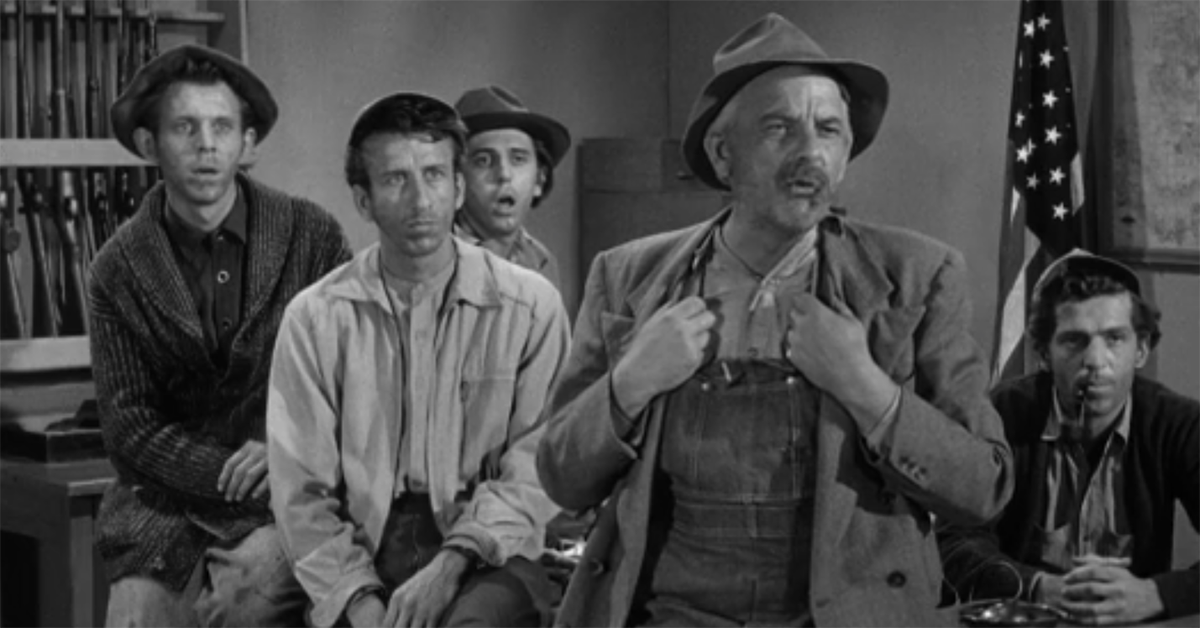 In bluegrass, Webb came up with the best of them, performing regularly in concerts and TV appearances with the legendary Ozark Mountain Boys, but it was a story of happenstance that his band The Dillards came to be cast on The Andy Griffith Show. It seems the band had just placed an ad in Variety magazine, announcing their record deal to the world, and who should come upon that ad but Andy Griffith himself, just as a new script for his show required the introduction of a hillbilly band that we all know by now became The Darlings who won hearts throughout the series run.

There is no doubt watching episodes the talent of Dean Webb, whose fingers danced in that flurry of folk that embodies the true spirit of bluegrass. In his career, he also experimented with grander orchestral arrangements that bent ears even further, attracting a wider audience for the genre he so loved.

On Saturday, June 30, groundbreaking bluegrass musician Webb passed away at the age of 81.