Where To Watch Shop Store Contact
Home / Stories / Of course ''Aunt Bee'' left a $100k trust fund to the police in the small N.C. town where she retired
news

Of course ''Aunt Bee'' left a $100k trust fund to the police in the small N.C. town where she retired

Her generous gift keeps giving as the cops' Christmas bonus every year. 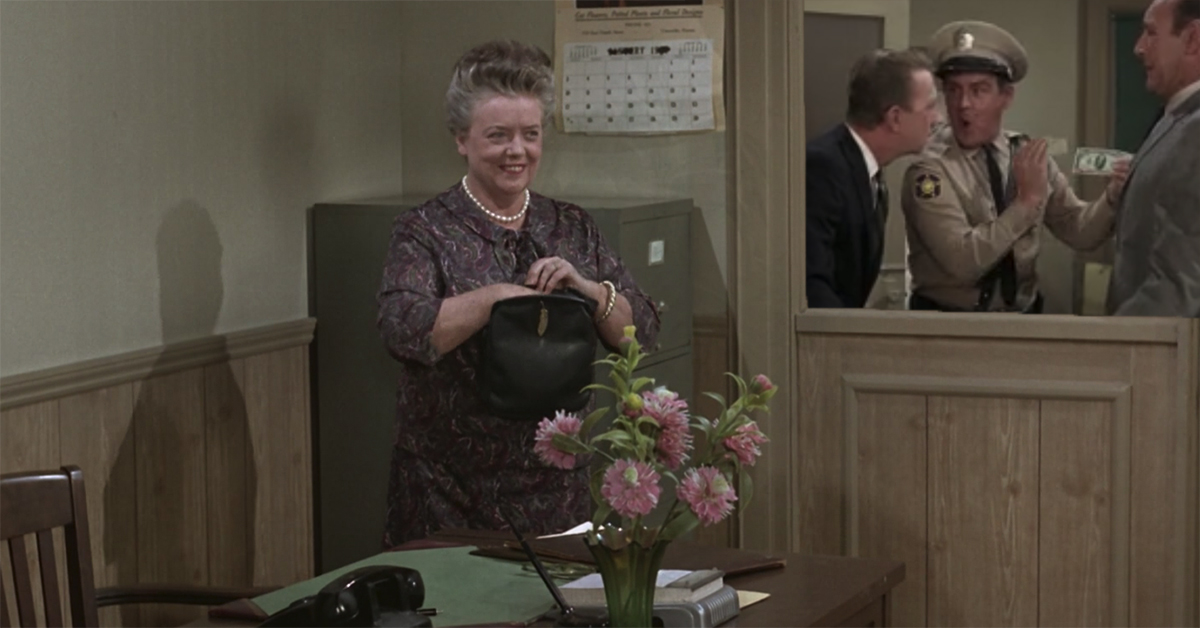 When Frances Bavier retired, she picked a small town in North Carolina to spend the rest of her days. Siler City is just a day drive from Mt. Airy, the city that Mayberry is patterned after, with about as many folks who reside there as you can imagine made their lives in Mayberry. The similarities are there. And apparently, she so cared for the police in that small town, that in her will, she reportedly specified that $100,000 go to the Siler City police. 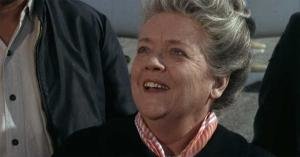 But the actress who played Aunt Bee was more sensible and considerate than to make this just a one-time gift. She directed the money be used to set up a trust fund. The interest from the trust fund is dispersed to the 20 officers who make up Siler City's small police force each year on December 15, making sure every cop always gets a Christmas bonus.

It's a sweet story that has us thinking of sweet Aunt Bee, who The Andy Griffith Show fans know, raised one of the finest officers North Carolina ever knew in Andy Taylor. Now we know Frances Bavier really was just as careful a caretaker in real life.

JHP 9 months ago
good for her - its amazing how much $$$ you can make selling pickles:)
Like Reply Delete