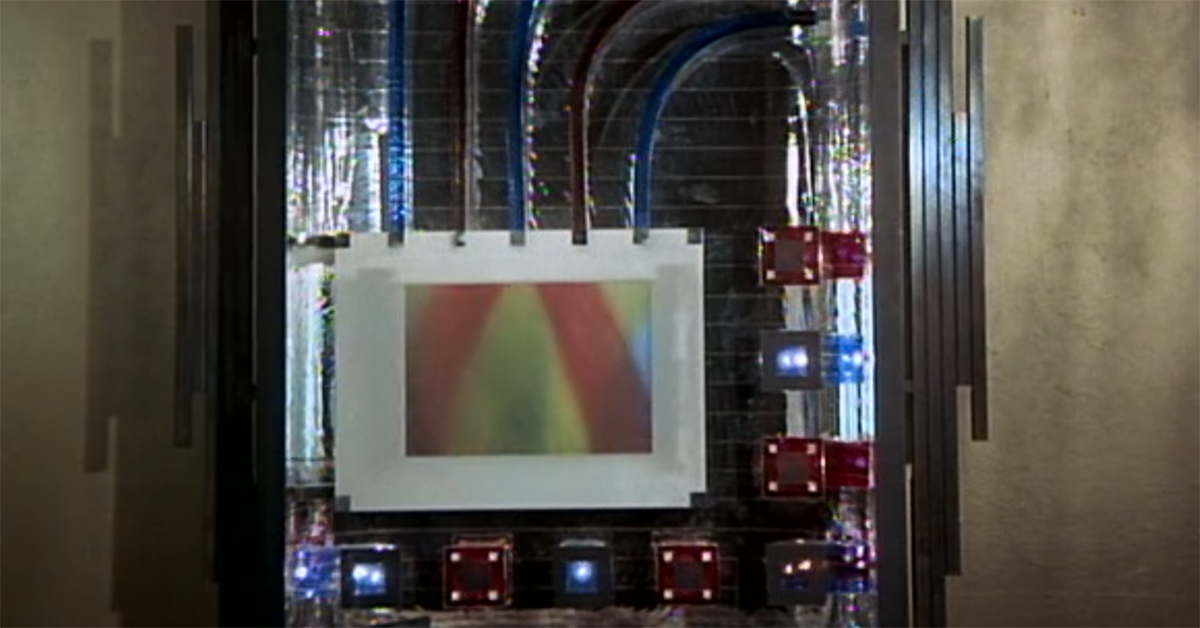 In many ways, Night Gallery picked up in 1969 where The Twilight Zone left off in 1964, serving up new twists. But while The Twilight Zone often incorporated elements of time travel and frequently forecasted the future, Night Gallery was designed to embrace more of the macabre, quite literally illustrating the nightmares and horrors of humanity in the paintings that served as transition devices between the show's chilling segments.

Every now and again, though, you can catch Night Gallery episodes that tap into the more Twilight Zone-like territory of traveling into the future, including a segment called "Tell David."

For fans of both shows, "Tell David" thematically shares a lot in common with The Twilight Zone episode "What's in the Box." It issues a horrifying prediction, then confronts it with unusual technology, and the result is a particularly eerie installment of Night Gallery that is worth doubling back to gasp at its twists or just to gawk at all the funny tech. Watch the video below to see how Rod Serling's 1970s show imagined techno music would sound in the far-off future.

Throughout the episode, the tech that appears is in equal turns eerily accurate and totally absurd. There's a "closed-circuit television" that was one of the 1970s' biggest daydreams once the VHS was invented, but the level of surveillance shown actually did debut extremely close to the date the Serling show anticipated it would. There's also a very prescient scene that displays a GPS system that could very well have inspired the Google Maps that we all rely so heavily on. 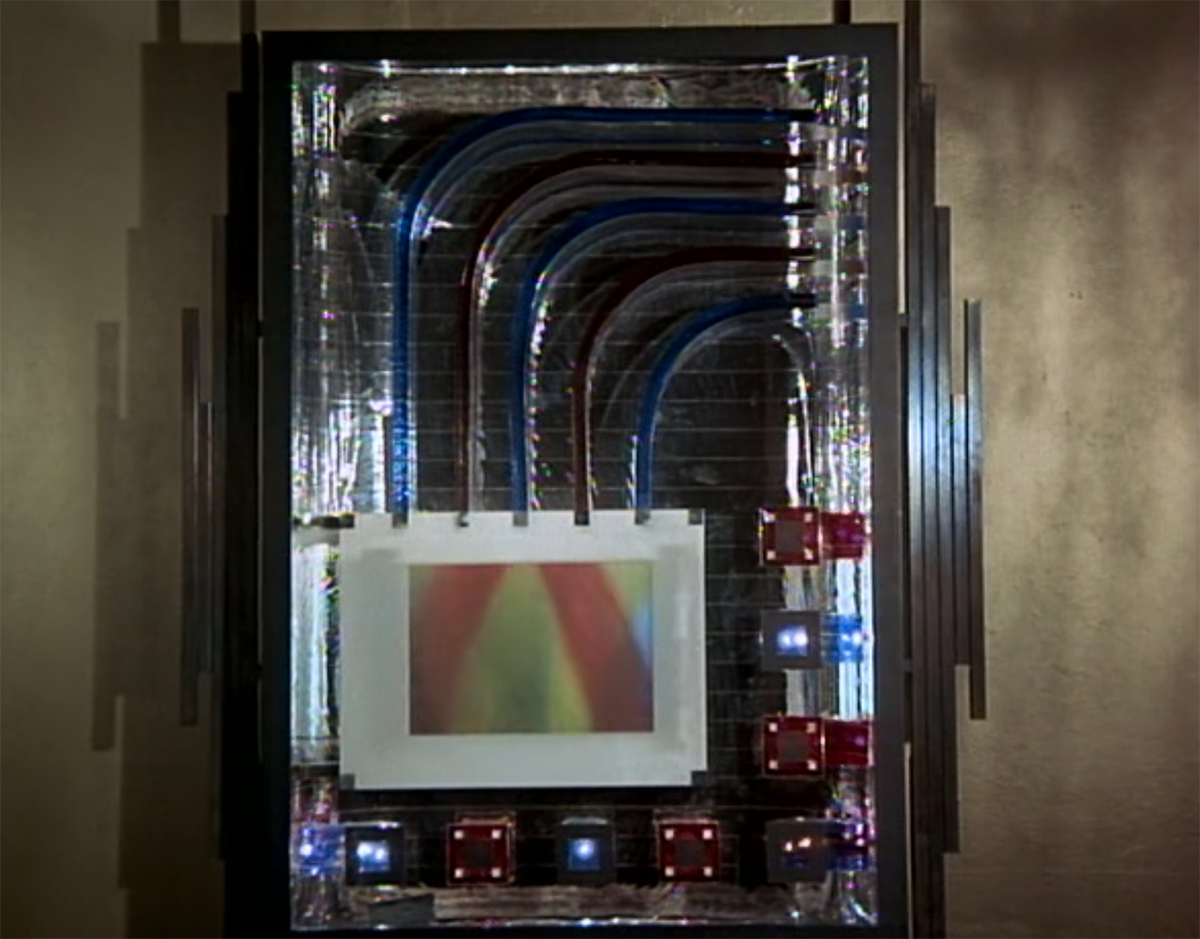 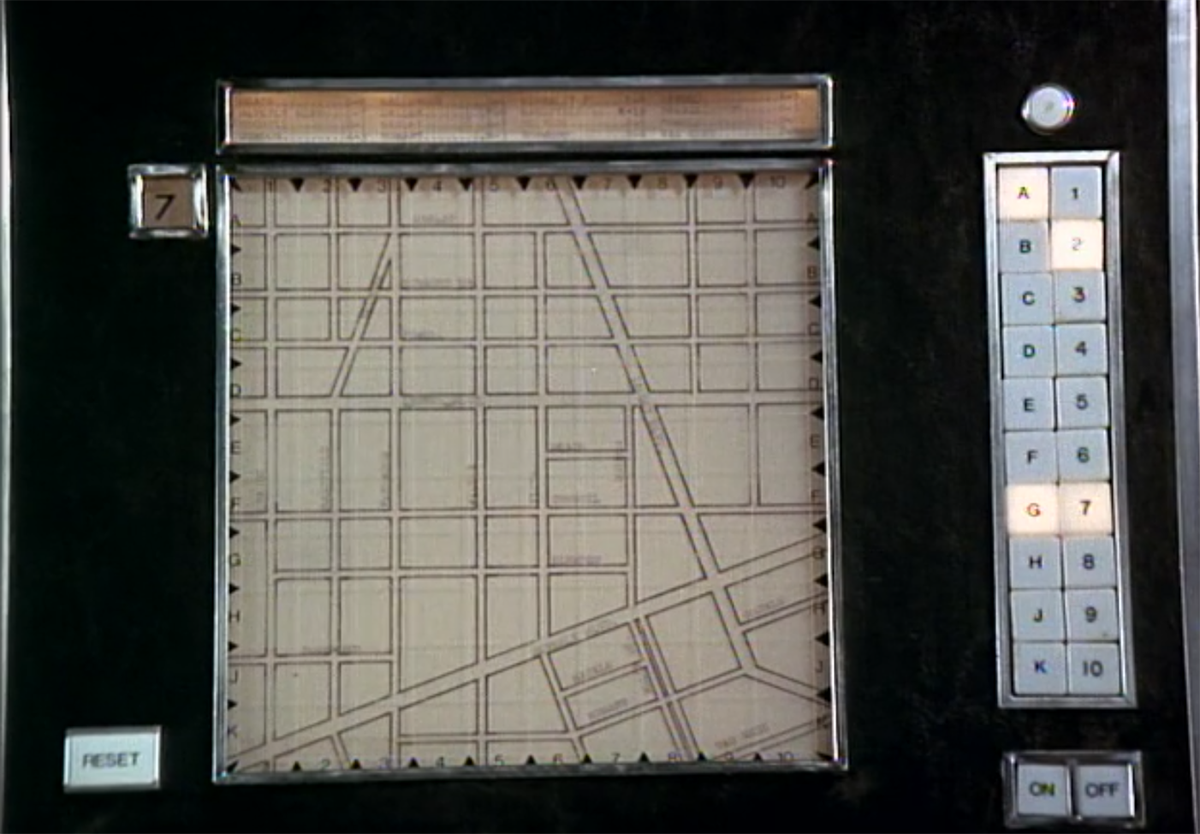 Perhaps the biggest laugh for tech nerds today, though, is the fancy telephone gadget the show depicts, which seems to function like Skype or FaceTime, but unfortunately, the number they call on the show is busy, so we never get to see the effect. Instead we get what is perhaps even more alarming than the old-school busy signal's disappointing blares. 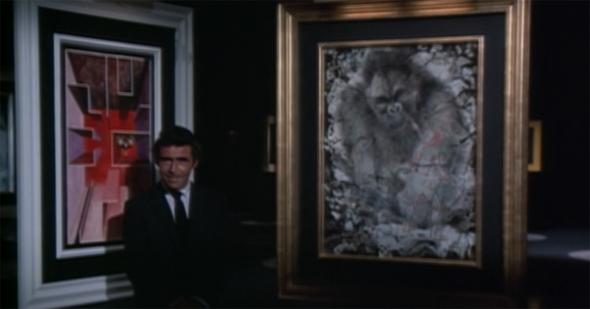 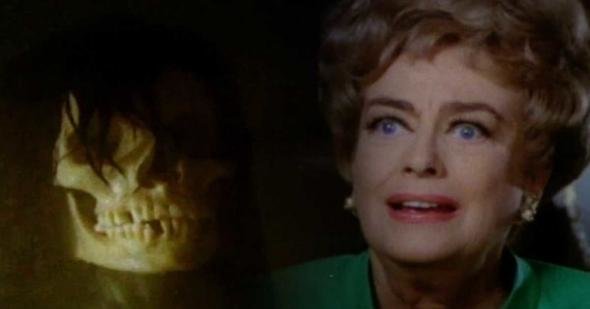